For many teenagers worldwide, the summer holiday is the best time of the year not only to take a break from busy school days but also to get a taste of employment through part-time jobs.

When daily school routine is paused, one of the best ways to keep the mind occupied is getting busy earning money, as in the case with 15-year-old Nicole van der Hurk, who in summer 1995 spent her time in her grandmother’s house in Eindhoven and working at the local supermarket. She rode a bicycle to work every morning.

In the morning on October 6, 1995, Nicole was supposed to go to work as usual, but she never arrived. Nobody knew where she was. A team of police officers was quickly dispatched to search that day.

At around six in the evening, they could only find her bicycle near a water treatment plant. For weeks, the search went on without a result.

Some believed Nicole went back to her hometown in Germany. Finally, on November 22, a passerby came across the remains of a girl in the section of the forest near her grandmother’s house.

It was Nicole van der Hurk; she had been raped and murdered.

Nicole van der Hurk was declared missing on October 6, 1995, after she had failed to arrive at work at the Woensel shopping center.

Any trace of her was gone, except for her bicycle, which was found at around 6 pm in the River Dommel.

The police began questioning her family and friends in the hope of finding clues to her whereabouts.

During the first days of the search, there was no indication of foul play, although the authorities could not rule out the possibility of a crime in her disappearance.

Based on the location of her bicycle, a search party consisting of 45 officers were combing through a section of Eckart hiking forest located behind the water treatment plant where the bike had been found.

The area was circled entirely, and every pool of water was checked. Police also search for clues in the overflow sewers at the river Dommel.

At the same time, police conducted interviews with Nicole’s parents and classmates. Ad and Yolanda van der Hurk said they did not expect anything but only hoped to see her again. 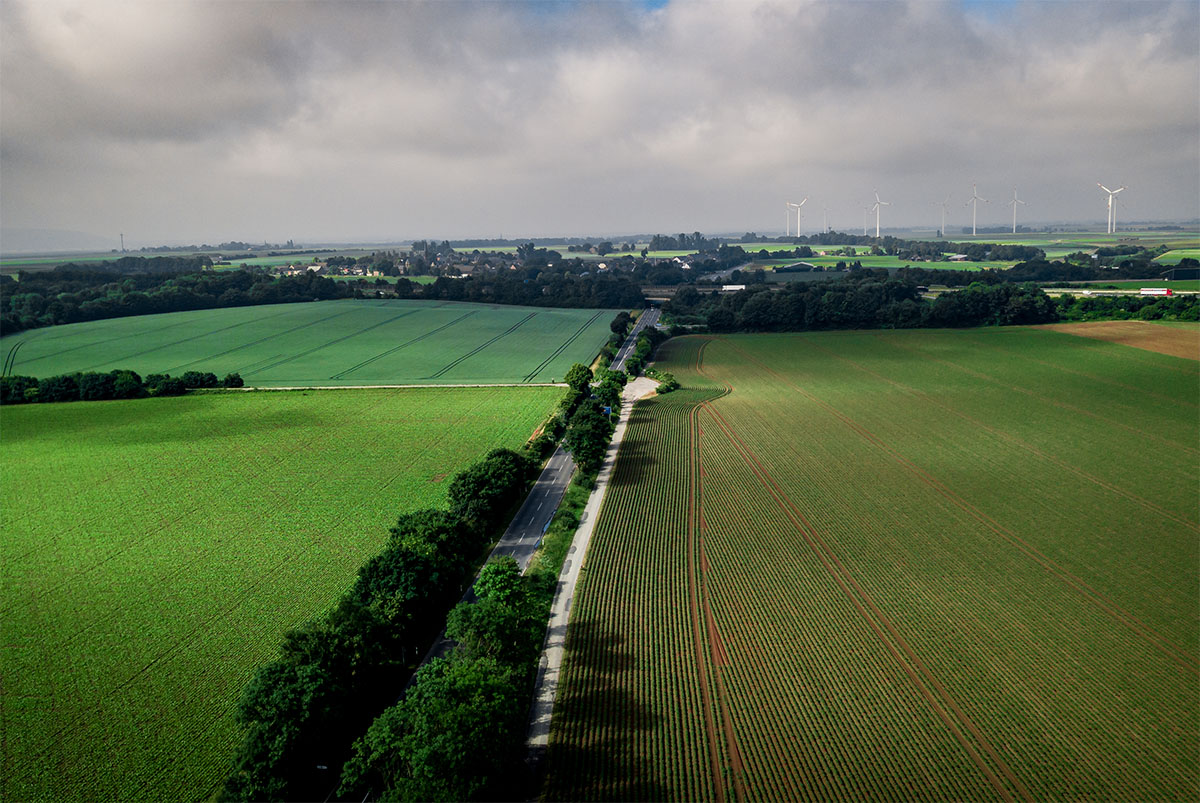 Nicole was born in Erkelenz, Germany, on July 4, 1980, to a single mother, Angelika Tegtmeier. Her biological father was a German. Her mother then began a relationship with a Dutchman, Ad van den Hurk.

The couple, along with Nicole, moved to Eindhoven, where the couple married. When they divorced in 1989, the father won custody of Nicole.

There was a strong suspicion that Nicole had gone back to Germany. On October 24, police received a tip from a man stating that he had seen Nicole at a petrol station in Venlo about two weeks earlier. Authorities denied the persistent rumor. 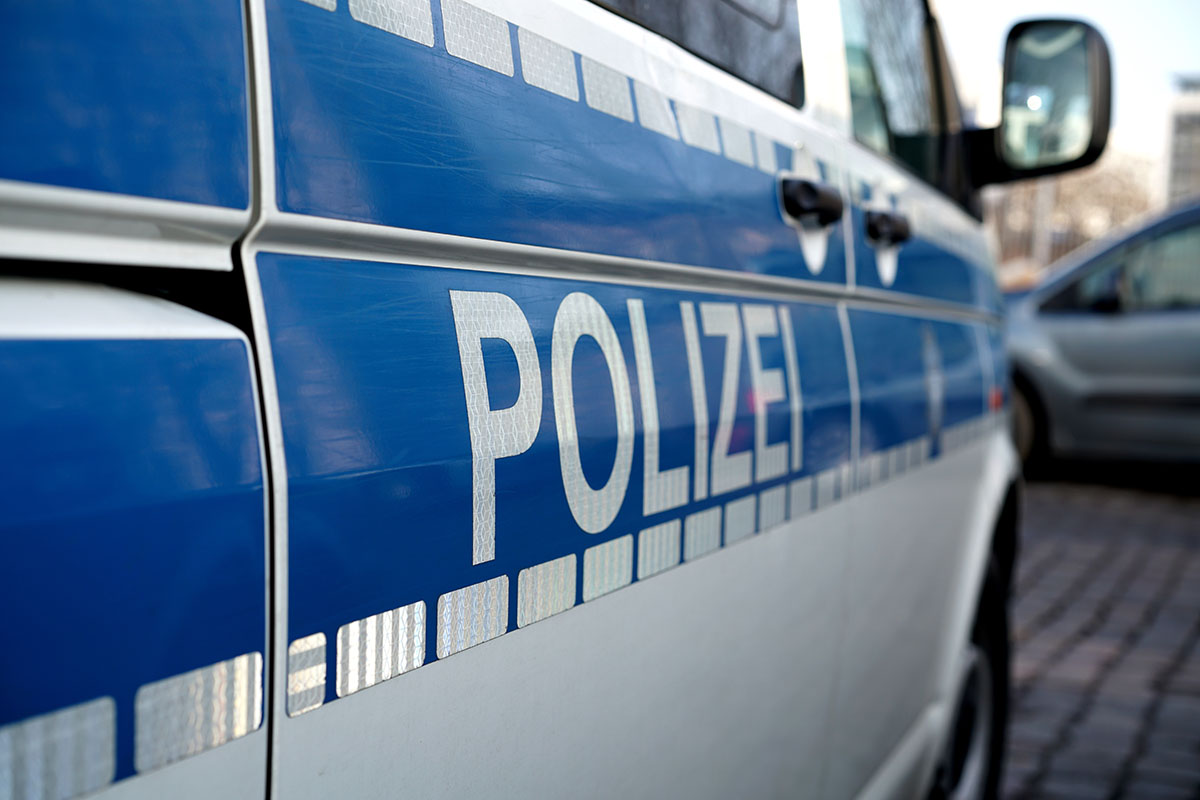 There had not been enough evidence to link Nicole’s disappearance to a crime up until late this point. Then on November 22, all hopes to find her alive were dashed.

A hiker found her remains at the end of a short forest path between Lierop and Mierlo.

It was a heavy blow to the friends and families, but the police became aware of what they were now looking for. The focus was no longer on the whereabouts of a missing 15-year-old girl but on who raped and killed her. 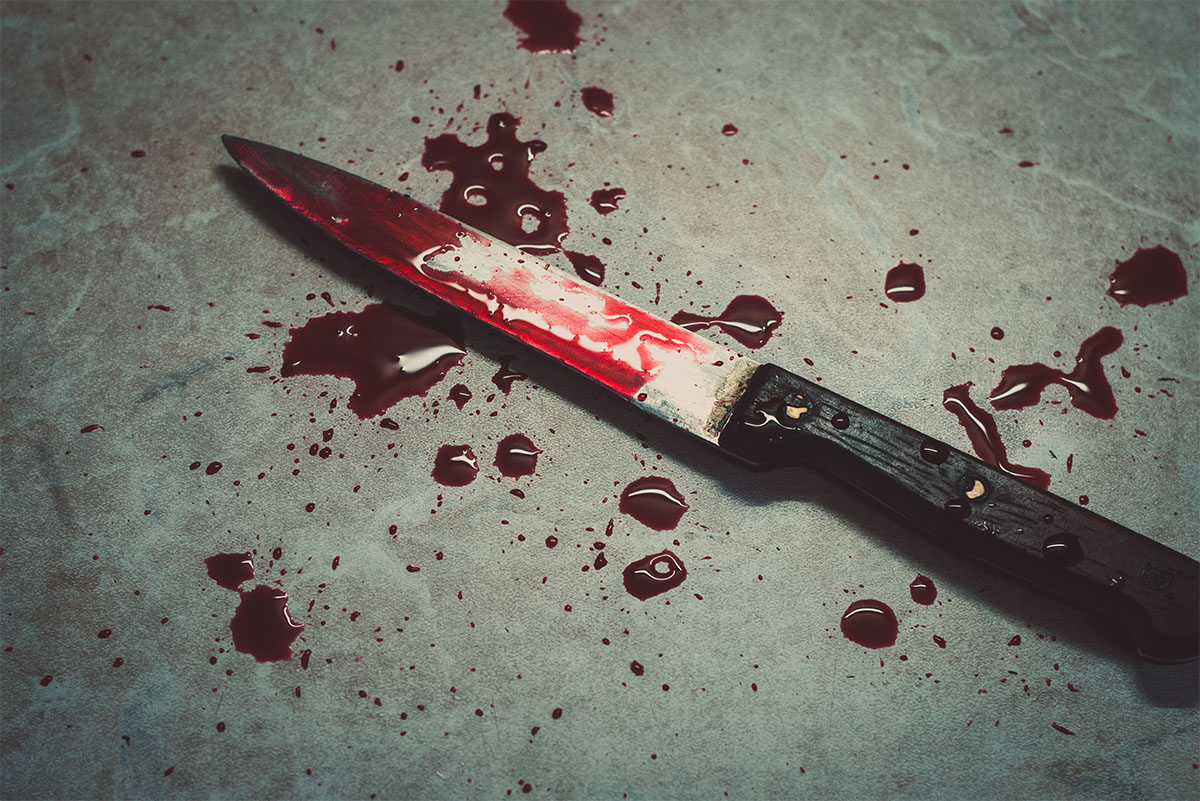 Post-mortem analysis discovered that she had been raped and murdered. A stab wound to the rib caused internal bleeding, the most likely cause of death.

Her jaw was fractured too. No less than a thousand mourners attended her funeral on November 28.

A local woman named Celine Hartogs gave the police some obscure clues about the individuals responsible for the crime.

She told investigators about being detained in Miami for a drug case and that the men she had worked for could have been involved in Nicole’s murder. Police determined the tip was unrelated to the topic.

After the discovery of her body, the case pretty much went nowhere. The police received numerous tips from informants and examined most of them, but each one led to a dead end.

Nicole’s stepfather and stepbrother were also arrested then cleared between May and June 1996.

Andy van der Hook, the stepbrother, made a shocking confession in January 2011 that he was the murderer everyone had been searching for.

He was arrested in England in March then transferred to Netherland that same month. Andy was released in April due to the lack of evidence. 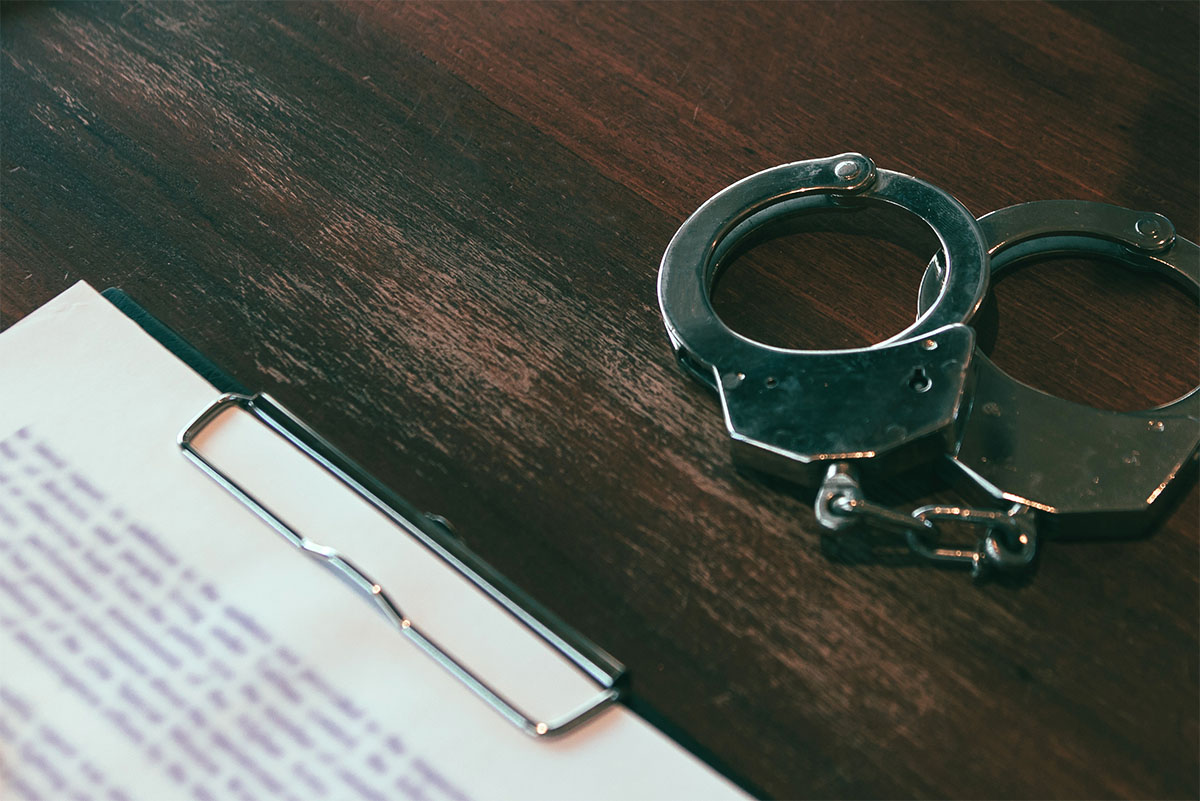 The stepbrother claimed to have confessed only to encourage the authorities to exhume Nicole’s body to obtain a DNA sample from her remains. It worked because Nicole’s body was eventually disinterred in September 2011.

Scientists at the Netherlands Forensic Institute collected a single trace of sperm of the remains.

Analysis revealed that the sample belonged to three individuals, including her boyfriend at the time, her stepbrother, and an unidentified person later identified as Jos de G., a convicted rapist.

Police arrested Jos de G. in Helmond in January 2014. He had been previously convicted of three rapes and sentenced to three years prevention detention, including compulsory treatment for at least one charge.

At the time of his arrest, the 46-year-old man was in a secure psychiatric hospital. 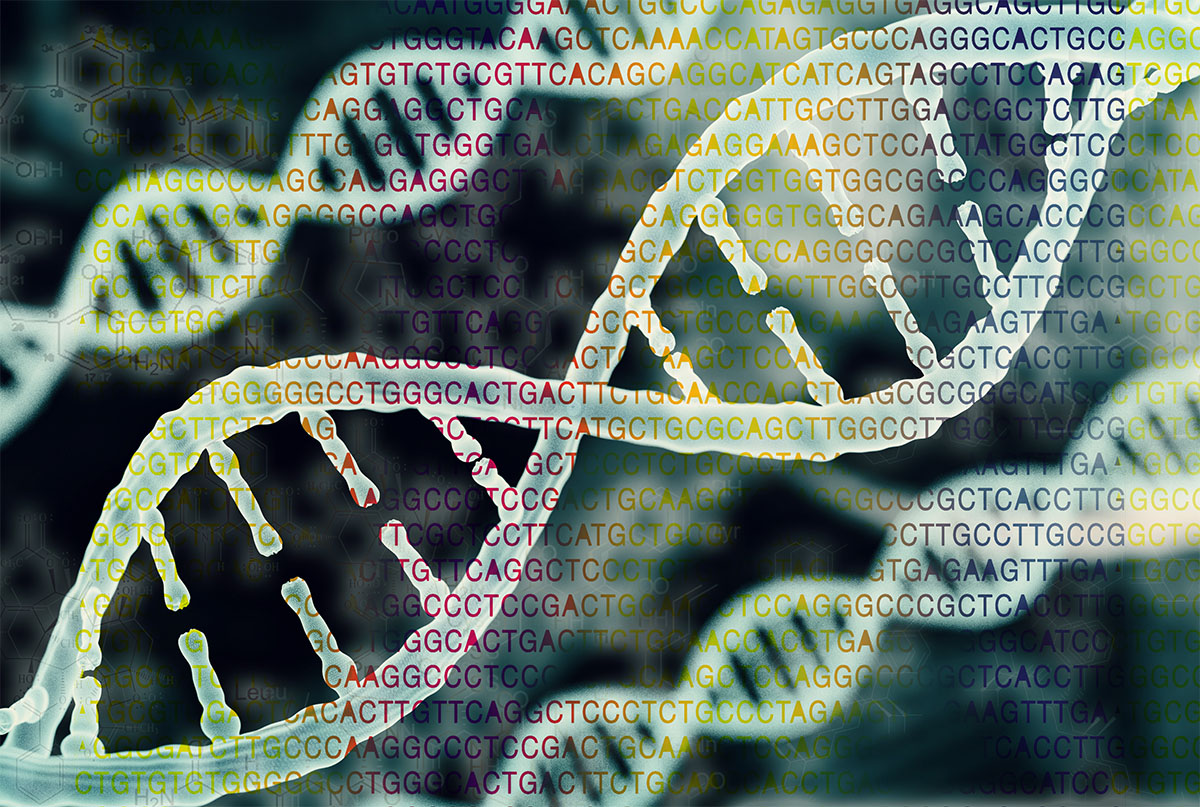 The trial began in November 2015. The most vigorous evidence prosecutors had against Jos de G. was the DNA sample.

However, at least three experts questioned the reliability of the evidence and, therefore, the subsequent identification process.

In March 2016, the court ordered a re-analysis of the DNA sample using new methods.

A month later, the result suggested that Jos de G. contributed to the sample collected from Nicole’s remains. Court decided that he had sexually assaulted Nicole van der Hurk. 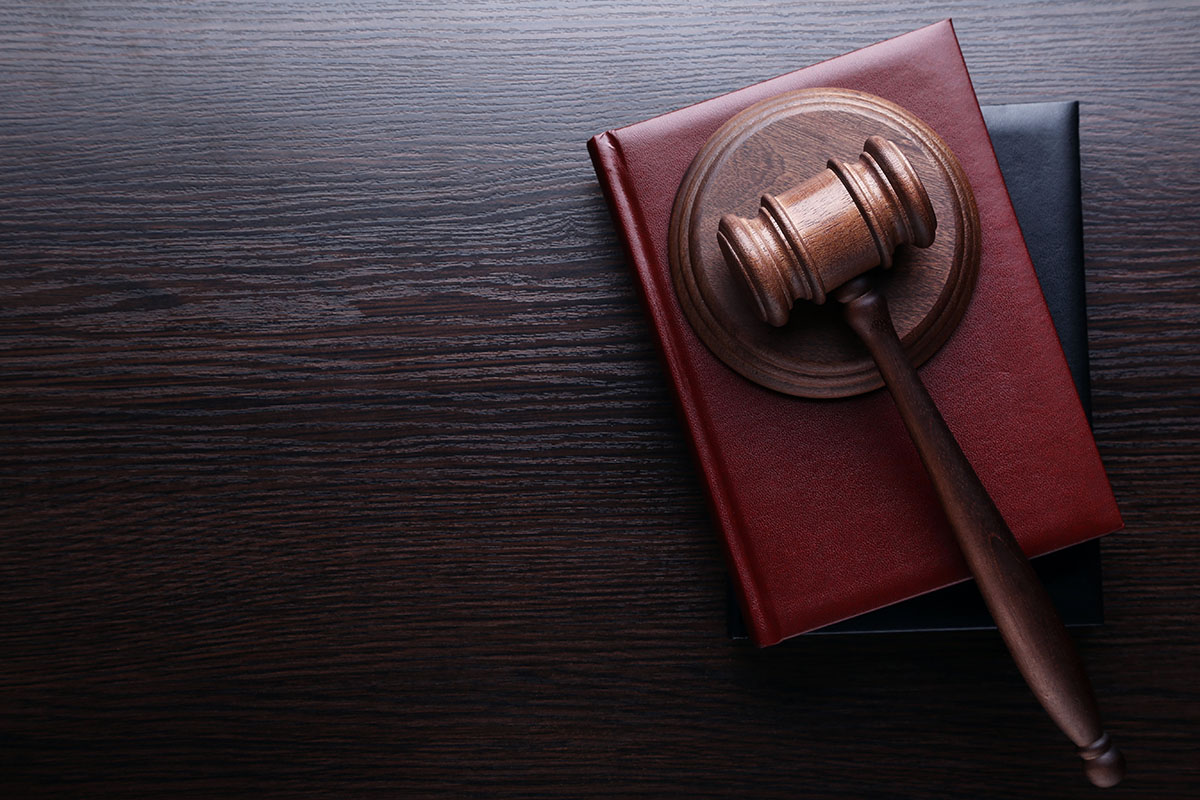 Jos de G. was found guilty of rape (but not manslaughter) and sentenced to five years imprisonment on November 21, 2016. To determine the penalty, the court had to consider him being legally insane at the crime time.

He was first acquitted of manslaughter because there was no way to prove that he had been involved in the murder of Nicole van der Hurk.

Assuming he had a role in the murder, it would still be impossible to determine whether or not he had acted alone, especially with the presence of DNA traces belonging to other individuals, including the stepbrothers.

The prosecution appeal case began on August 28, 2018. The acquittal was eventually overturned on October 9, finding Jos de G. guilty of rape and manslaughter, for which he was sentenced to 12 years imprisonment.