by Factionary 5 months ago1 month ago
085.3Kviews

Real-world events have inspired many famous horror movies. Sometimes the truth is so horrifying that it needs to be dulled down for an audience to take it in.

Such was the case with many nefarious killers and bizarre events that led to iconic silver screen performances.

That was the case with The Exorcism of Emily Rose. In reality, there never was an Emily Rose.

That story is based on the real-life exorcism and subsequent death of a woman named Anneliese Michel.

However, her death was largely overlooked as the cost that such a practice could take on someone whose ailments were more based in science than in faith.

It was also much more gruesome than the movies of her likeness could compare.

Along with her three sisters and parents, she attended mass twice weekly and was described as withdrawn and very religious by schoolmates.

Nothing was out of the ordinary with her until she was 16, at which point her life began to change dramatically. 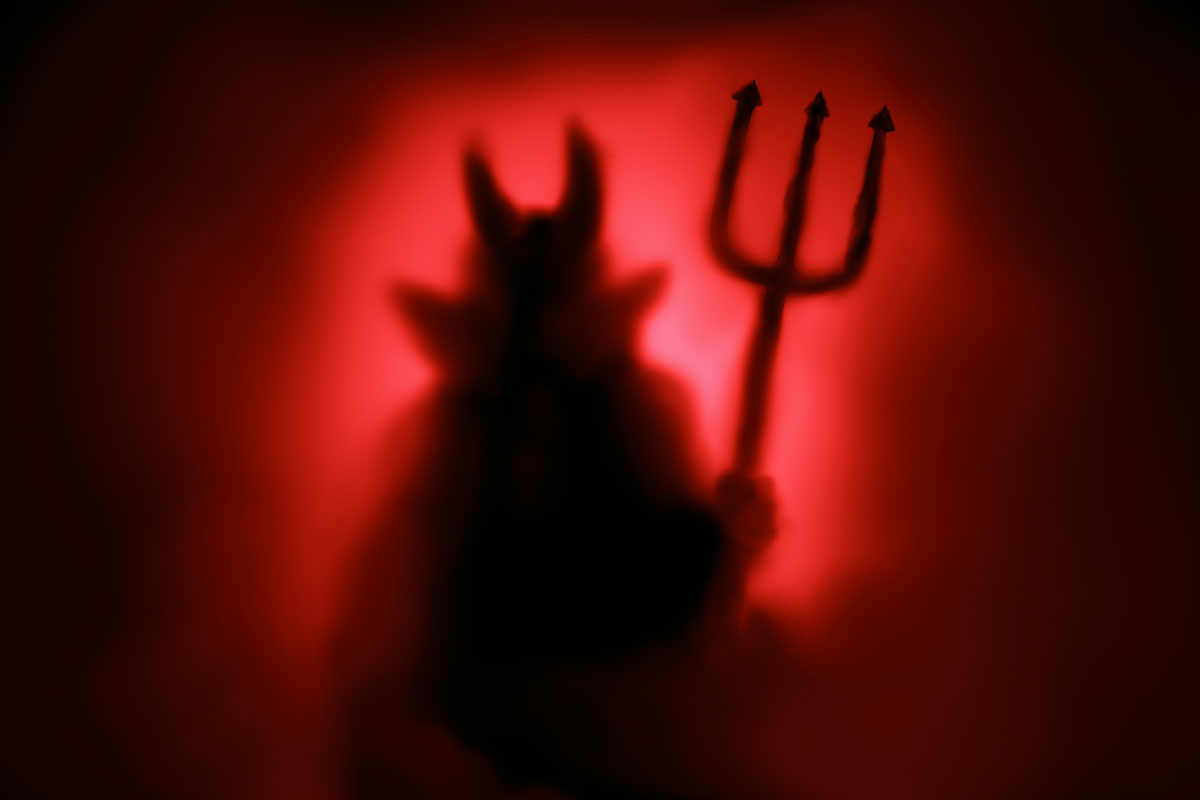 At 16, Anneliese suffered a minor seizure that triggered multiple mental symptoms, the most glaring of epileptic psychosis.

She would occasionally go into uncontrollable fits of movement as well as other more drastic hallucinations. She was diagnosed with depression and was placed on medication, but it didn’t do enough after several years.

She checked into a mental hospital, hoping they could work more directly to cure her as the voices she heard were starting to become aggressive, and her convulsions would not stop. 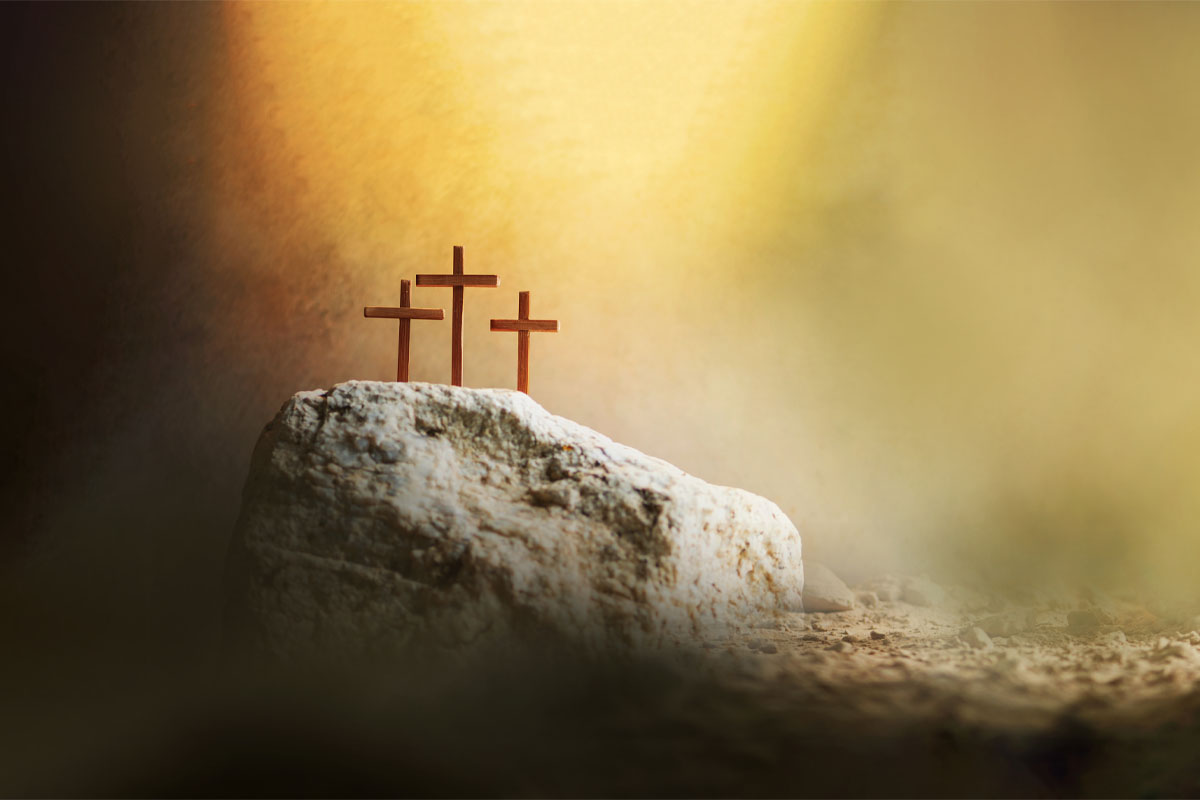 Anneliese stayed in a mental hospital while her conditions worsened, and her depression led to increased hallucinations.

he claimed to see “devil faces” in everyday objects and would hear unknown voices telling her she was damned when she prayed.

She also became visibly irritated and intolerant of Christian imagery such as crucifixes.

Her symptoms in these specific circumstances did not have a medical basis but affected her all the same, leading to her family reaching out to priests instead of doctors. 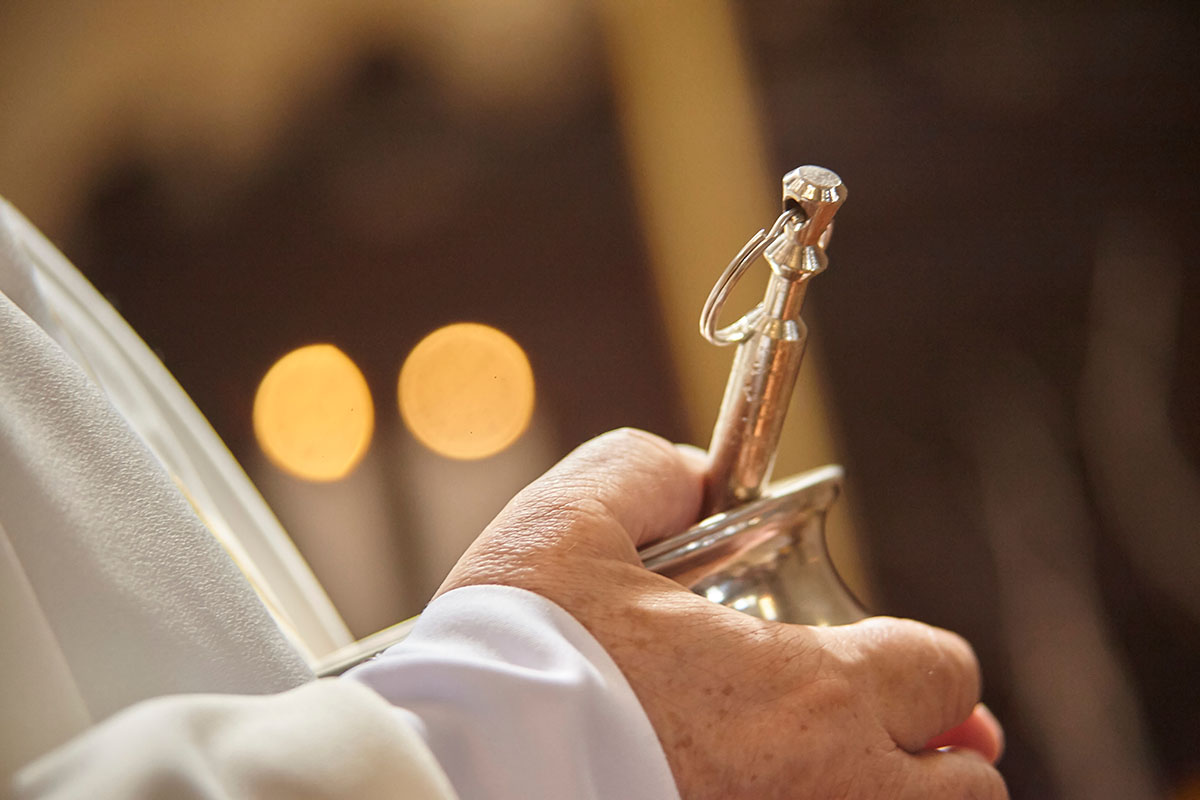 She went with her family to San Damiano in Italy with a friend who organized Christian pilgrimages.

While there, Anneliese attempted to enter a shrine and drink holy water from a blessed spring, but her body kept her away.

She reported that the soil was hot like fire all around the shrine, and she couldn’t approach. She also couldn’t behold any holy images, saying they were too bright for her eyes and had to look away each time.

Her family became convinced that she was possessed by a demon and required the highest holy order’s help.

Anneliese was put on another new round of medication while her family searched for a priest who would give her an exorcism.

It was an old, outmoded practice that the church didn’t normally rely on. However, this was in the 1970s, and their search began after the film The Exorcist became a worldwide hit.

While they asked around, Anneliese’s symptoms worsened. She acted wildly, growled and lashed out, ate bugs, and started self-harming.

She was put on more antipsychotic drugs, which ran their course through the rites invoked on her to get the demon out.

Ernst Alt, a priest the family consulted, conferred that he thought Anneliese was sick with demons and not a sickness.

He regularly performed them for ten months, once a week or more, each up to four hours long until Anneliese died in her home. 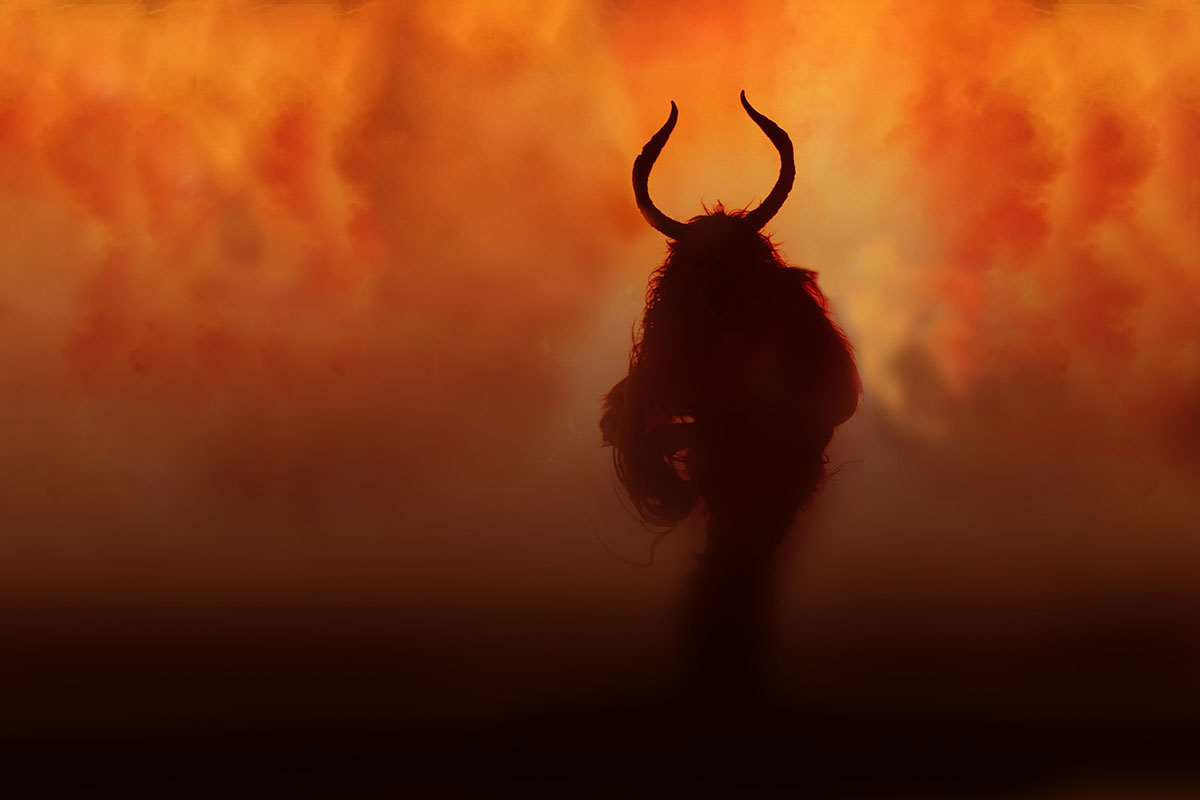 The official reason for her death was malnutrition. Even before the exorcisms began, her behavior was becoming so unstable that she refused to eat.

Towards the end, she was fasting so much she lost immense amounts of weight, all while her convulsions went untreated and uncured as she and her family lost all faith in medicine.

After Anneliese died, the priests concluded the exorcism was successful, and the strain the demons left was what killed her. 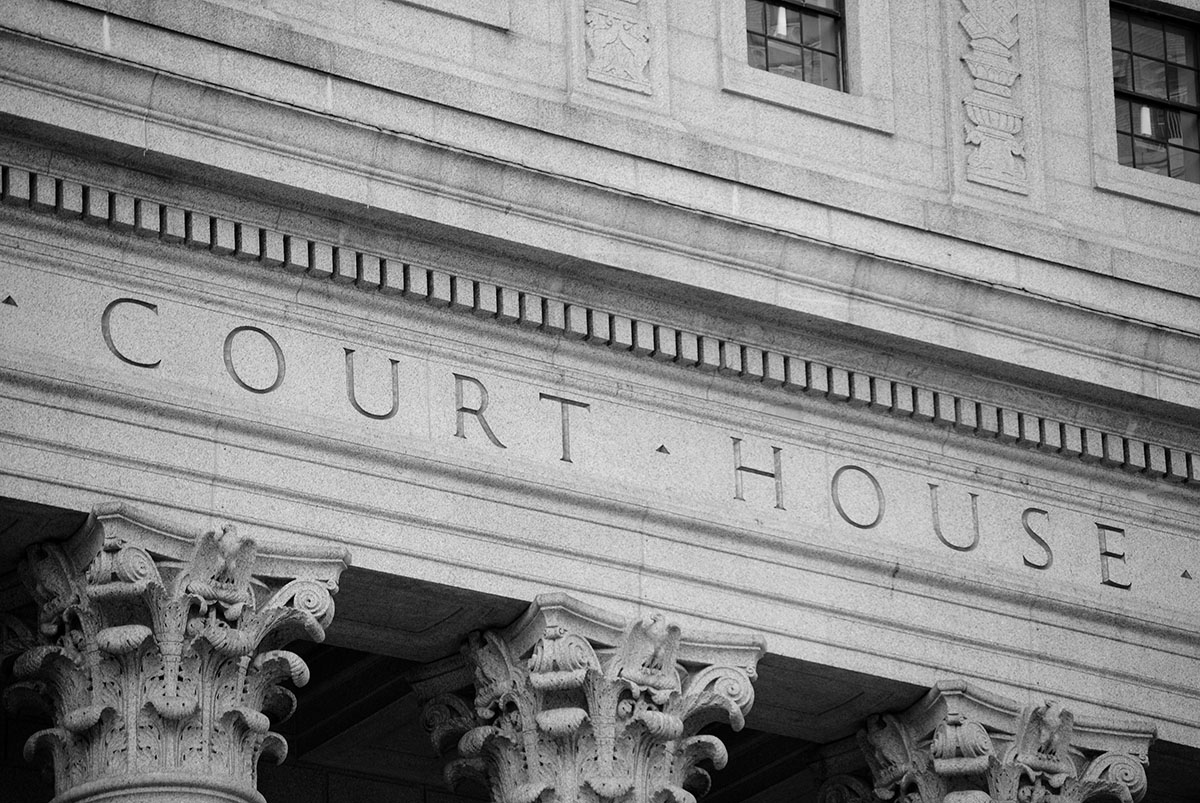 The press and state prosecutor had a different idea of what happened. Not wanting to take the church at face value, a trial was held over negligent homicide, where the parents and priests involved were allowing Anneliese to die while still being in a position of power to keep her alive.

Despite the laws the church abided by, the public court required them to break certain oaths of secrecy the exorcism had to take place under.

During the trial, the defense played tape recordings of Anneliese growling violently, which the priests put forward was a record of the demons within her arguing over her soul. 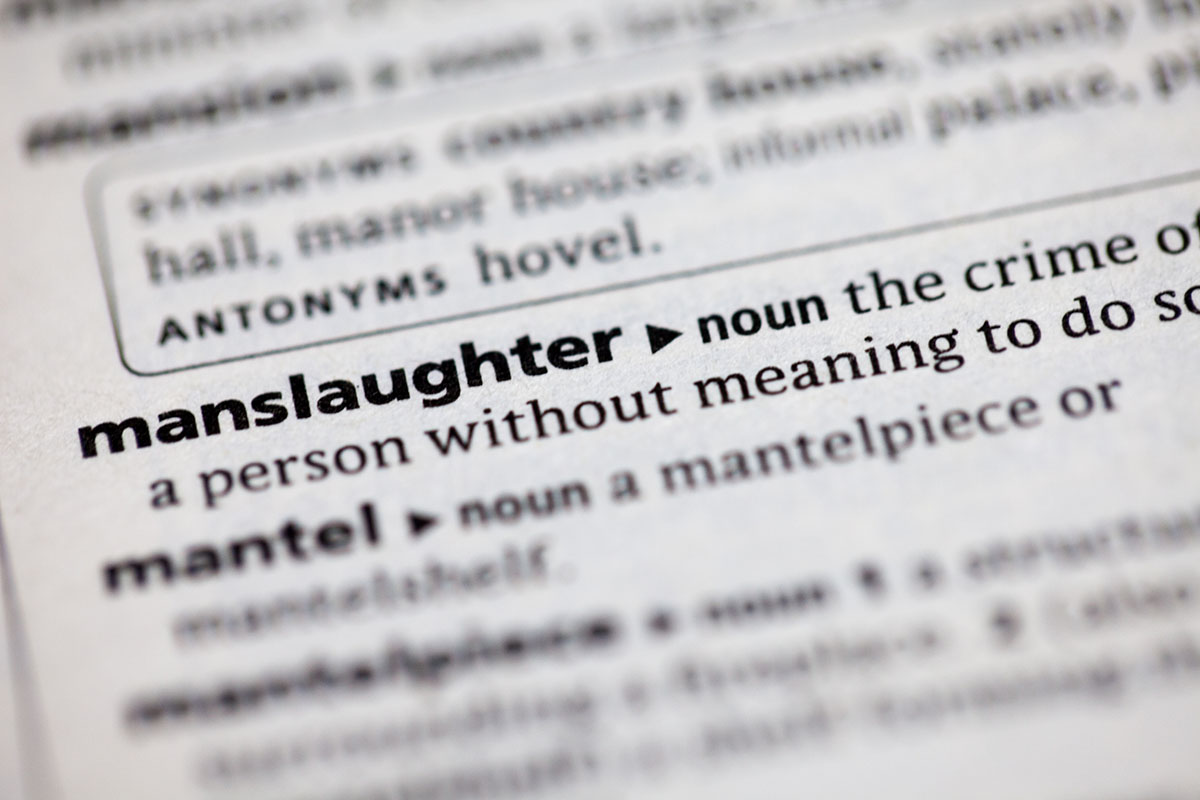 The accused in the case, the parents and priests, were found guilty of manslaughter due to negligence but were not sent to jail.

Their sentences were suspended indefinitely, which was a much lighter sentence than what the defense initially sought.

On behalf of the state, the prosecutor requested that at the outset of the trial, no one is jailed as the parents had already gone through enough, but that the priests be fined for their knowing involvement.

While the bishop who cleared the exorcism declined ever to take the stand, he did say he was unaware of Anneliese’s physical condition when the rite was invoked.

Anneliese was buried, exhumed to be placed in a better coffin, and then buried properly in a grave that stands as a pilgrimage site to this day over her unwavering faith against unholy pressure and circumstances.

She prayed for salvation even towards the end. She wanted to win against the demons, despite it all being in her very sick head.

She died in 1976, three years after The Exorcist came out, and many years later, her story inspired many other exorcism-related films in the horror and human drama.

Emily Rose’s Exorcism shows the shocking fear of what the real girl went through, convulsions, and animalistic growling.

In contrast, the German-directed Requiem shows a more tragically normal look at the thin line between epileptic delusions and faith-driven paranoia of demonic possession.