by Factionary 4 months ago2 weeks ago
02.3Kviews

There’s nothing quite like hiking that calms the soul. Being surrounded by nature can help deal with stress and relieve tension and be a good form of exercise.

There are many trails, but National Parks always raise the stakes for nature enthusiasts. They offer pristine vistas of beautiful landscapes, and federal budgets keep them clean and well maintained.

They are still parts of nature, though. There are unavoidable dangers that lurk outdoors.

Wild animals, steep terrain, poisonous plants, serial killers; in exchange for viewing the beauty of nature, many hikers may end up crossing paths with unexpected fates.

Gary Hilton was known as the “National Forest Serial Killer” when he stalked the open wilds as a drifter and made people disappear between 2005 and 2008.

He targeted hikers, people, out in the wilderness with no one else around, thinking that he had found the perfect hunting grounds for committing unsolvable crimes.

Gary Michael Hilton was a drifter through the American Appalachian lowland mountains. He went from North Carolina, through Georgia, and to Florida.

Not much is known about him other than he was a drifter who often camped out for extended periods at the time of his crimes.

In his 60s, he started his crime and killing spree, one of the oldest such criminals of such brutal and violent crimes. 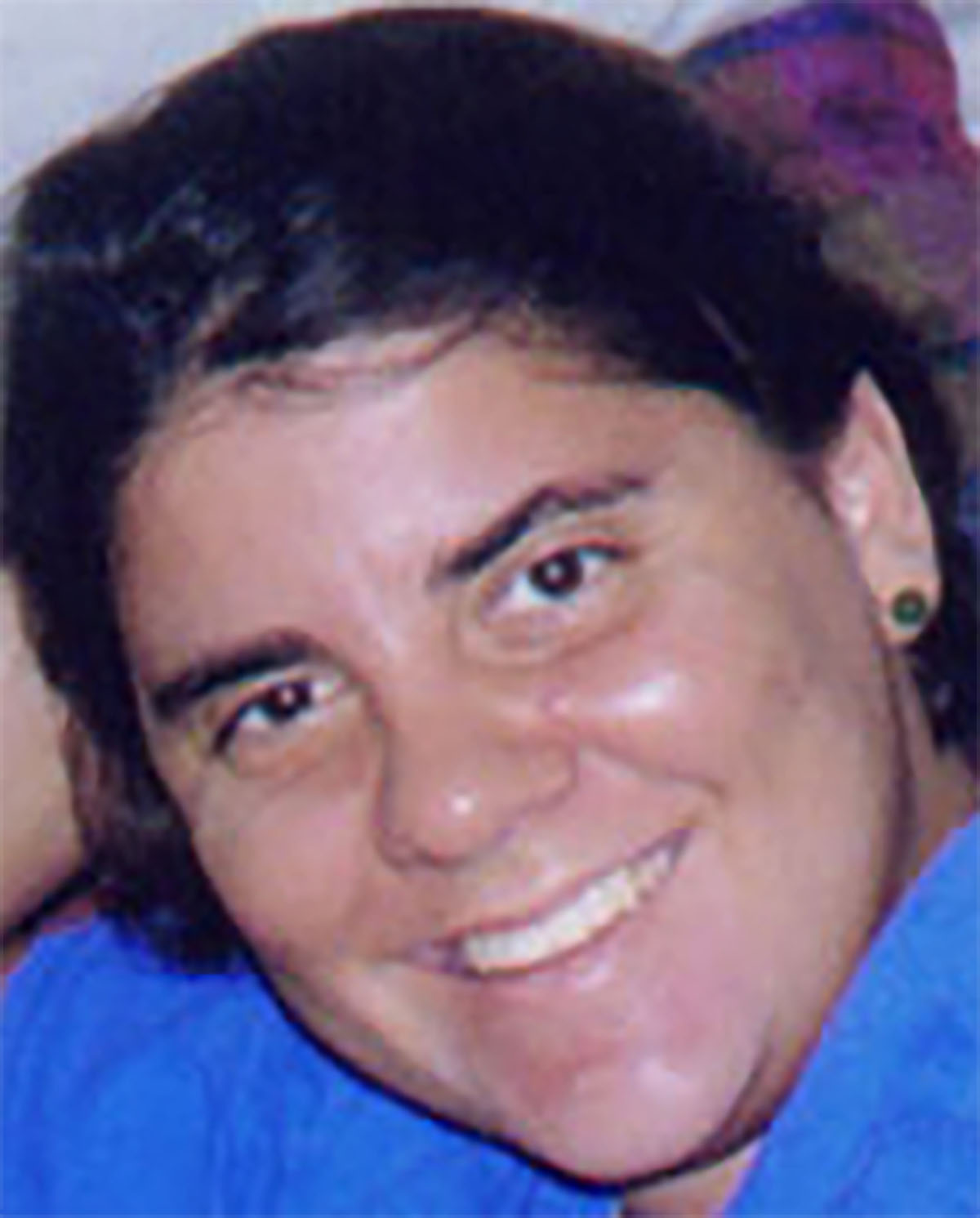 His first victim was a woman named Rossana Miliani, just outside of Bryson City, North Carolina. She was hiking when she met an older man who claimed to be a preacher and needed her to buy clothes.

This was Hilton’s plan, to seem weak and pleasant, then threaten and intimidate his victims to get their money.

She was beaten to death and left in the woods while Hilton took her bank card and spent as he wanted until it ran out. 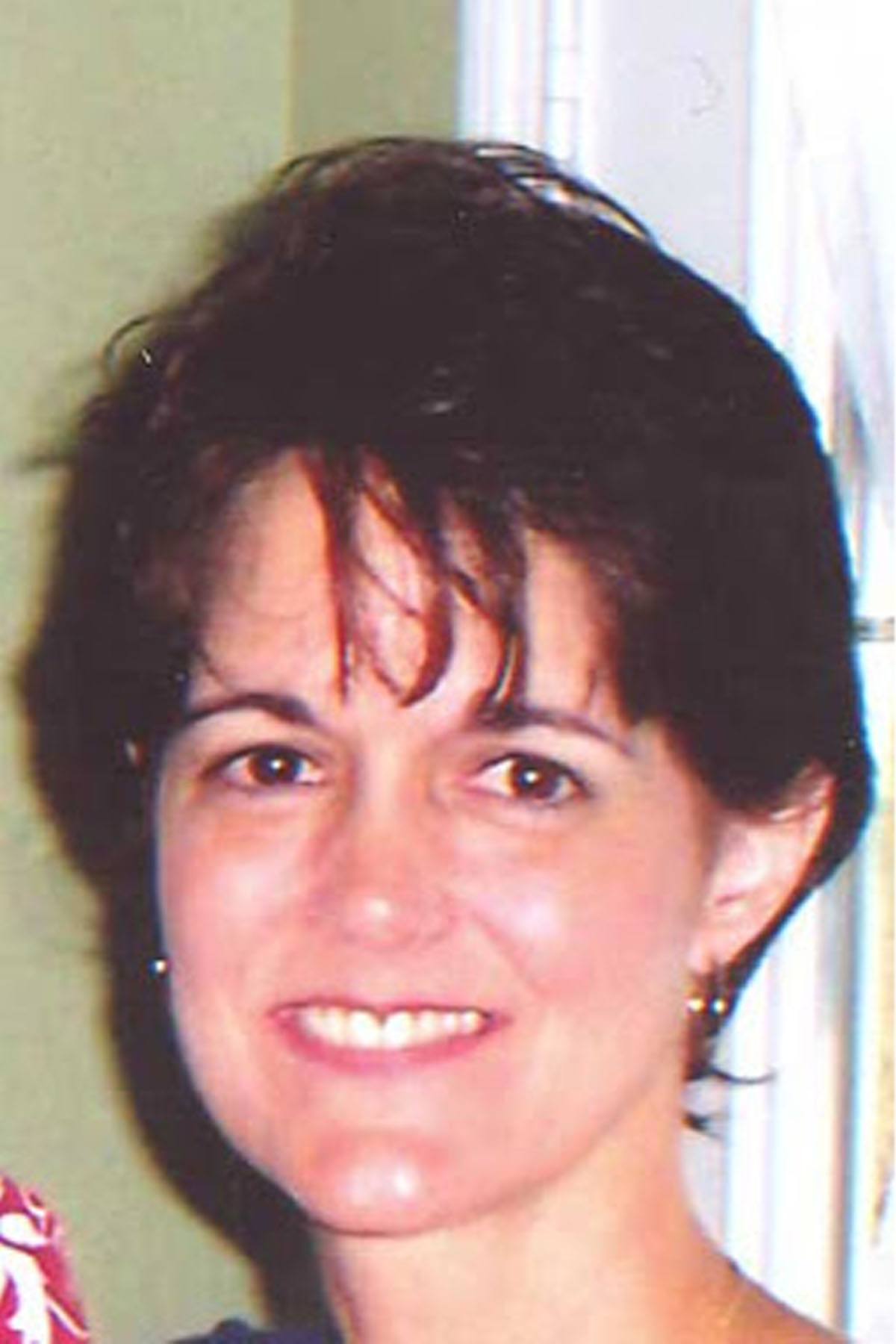 His next victim suffered a similar fate, but with one grim addition. In 2006, friends noted that Cheryl missed church, which was a cause for alarm. Her body was later found on the side of the highway.

Her head was found elsewhere. Hilton began dismembering his victims at this time, along with other severe brutalities. 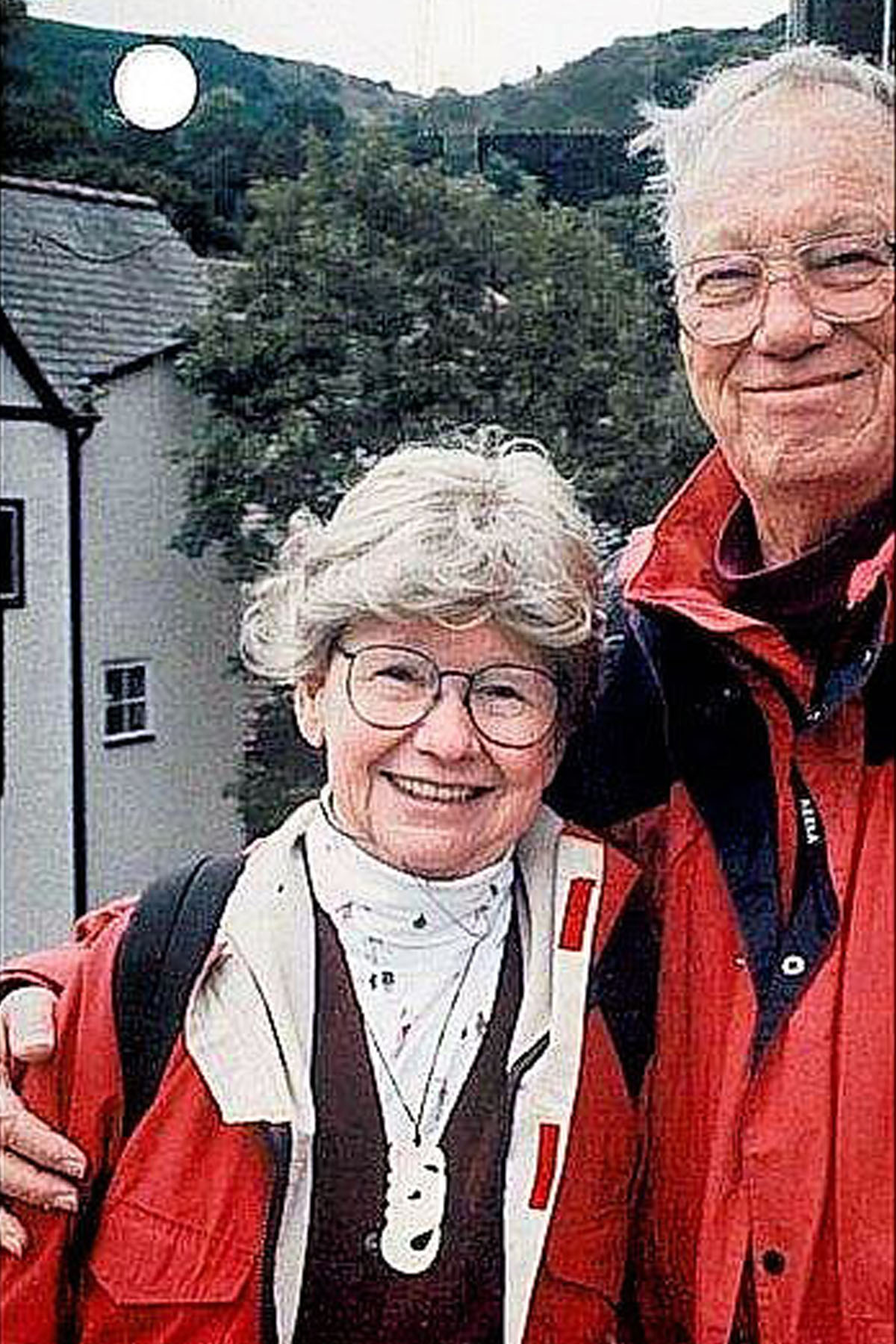 John and Irene Bryant were an elderly couple who Hilton ran into in October of 2007 and isolated them in Pisgah National Forest back in NC.

Hilton managed to get a hold of a gun which he used to kill John some distance from the site of Irene’s murder, which he did in the usual way. 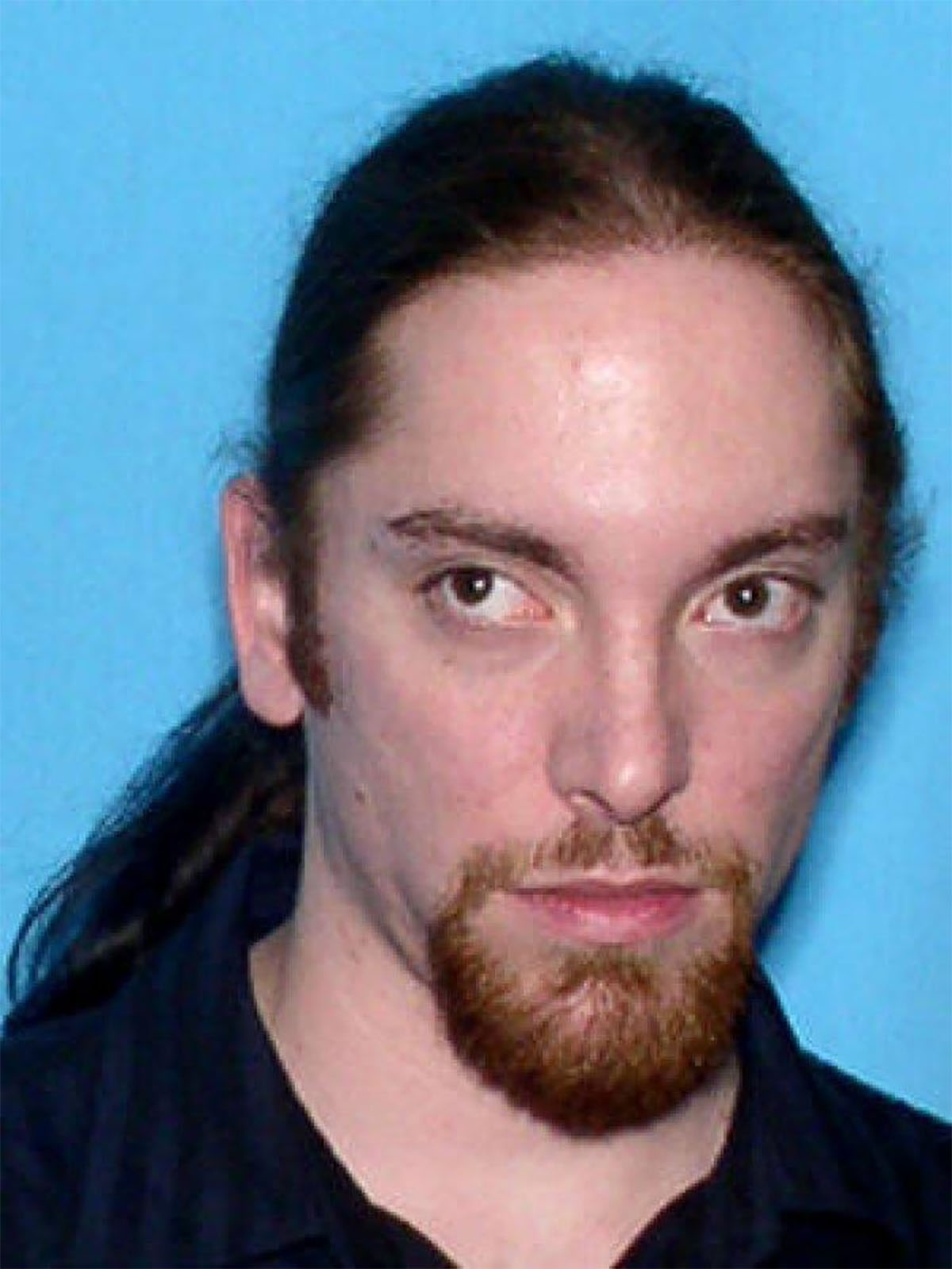 In December of 2007, near Ormond Beach, Florida, body parts were found near the shore in Tomoka State Park.

These were Hilton’s victim Michael Scot Louis, who Hilton had decapitated and disassembled after dealing with the man and taking his personal effects.

Likely, these unfortunate few were not the only ones Hilton caused to disappear into the woods and preserve the land.

These were, however, the crimes that he confessed to when he was eventually caught after taking his last victim’s bank card for a spin… 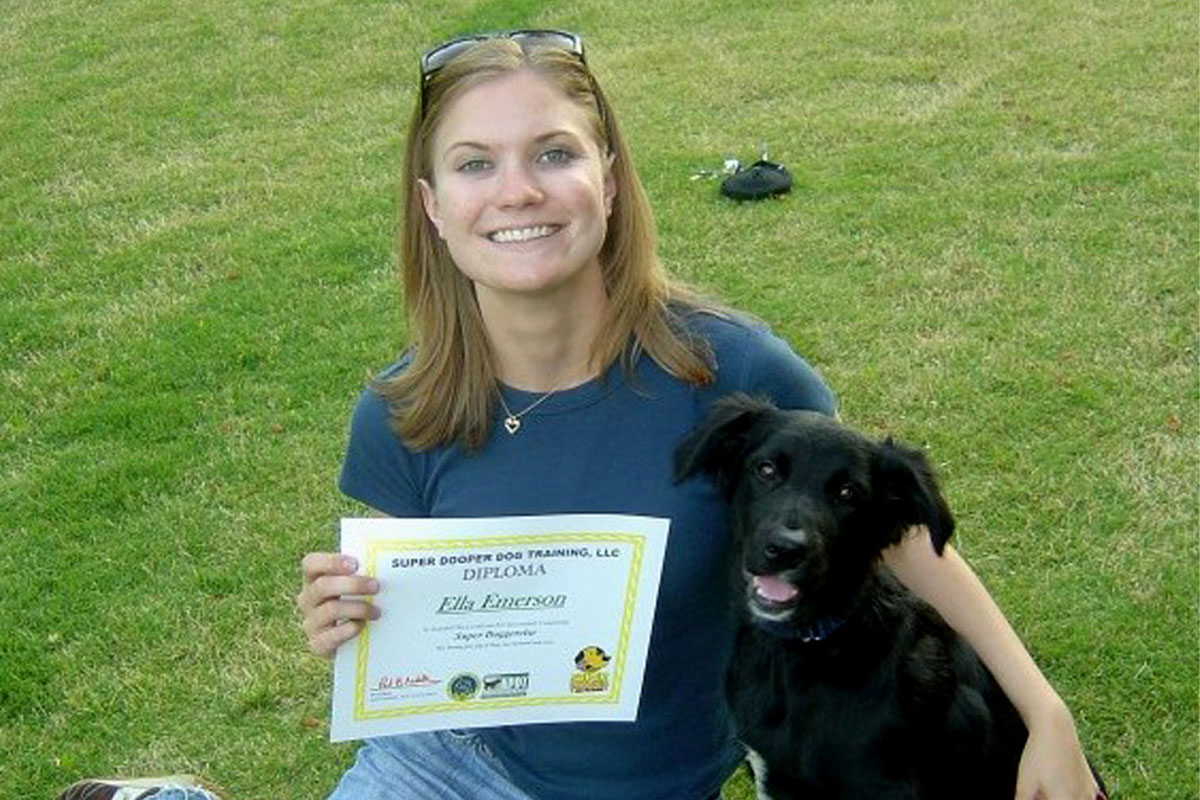 Meredith Emerson, a 24-year-old nursing graduate student, went hiking on New Year’s Day of 2008 on the Blood Mountain trail at Chattahoochee National Forest with her dog.

It wasn’t her first time hiking, but it was her last, as she met with Hilton in the woods. He met her with his dog to be approachable, then tried to overpower her.

She fought for four days running from him in the woods until he caught up to her.

When she wouldn’t give up the pin for her credit card, he bludgeoned her, cut off her body, and left her remains to rot in the woods. He was later caught trying to use her bank card by surveillance cameras.

Hilton confessed to his crimes in a 2008 trial and pleaded guilty. Usually, that would allow even the worst criminals to get more lenient sentences.

Still, the jury was unanimous and quick to decide that the then-standing Death Penalty was the only fitting punishment. He was served that sentence which was deferred for a few years.

During that point, he was serving multiple life sentences, until in 2016, Florida’s capital punishment laws were deemed unconstitutional, putting off the elderly convict’s later-term execution indefinitely.

By that time, however, Gary Hilton was already closer to 80 years old. 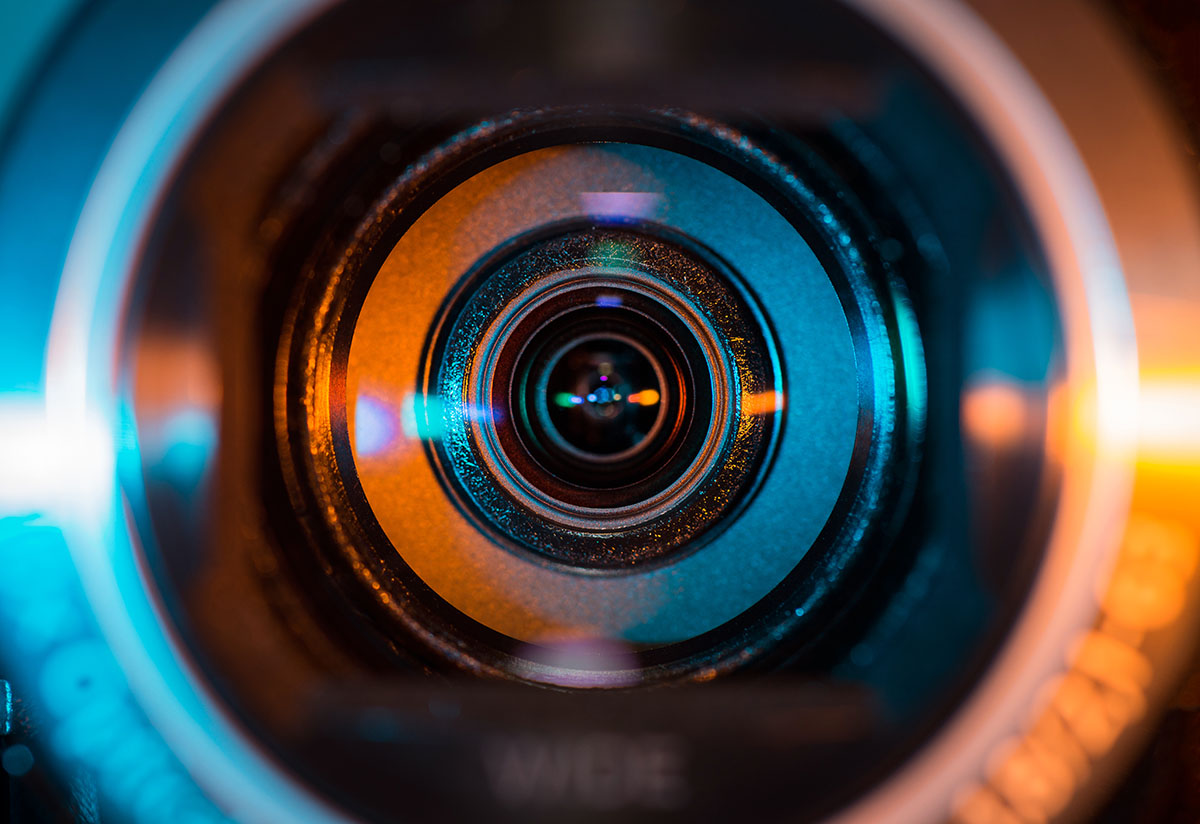 Before Hilton became a murderer or a drifter, he tried his hand at making a movie.

Along with an Atlanta attorney, Hilton pitched an idea for a film called Deadly Run, where victims were picked off in gruesome fashion by a drifter as they hiked.

The description of his plot eerily lined up very close to his real-world actions a decade later. Perhaps, in his senior years, he thought the next best thing to making a movie was to make the story reality instead. 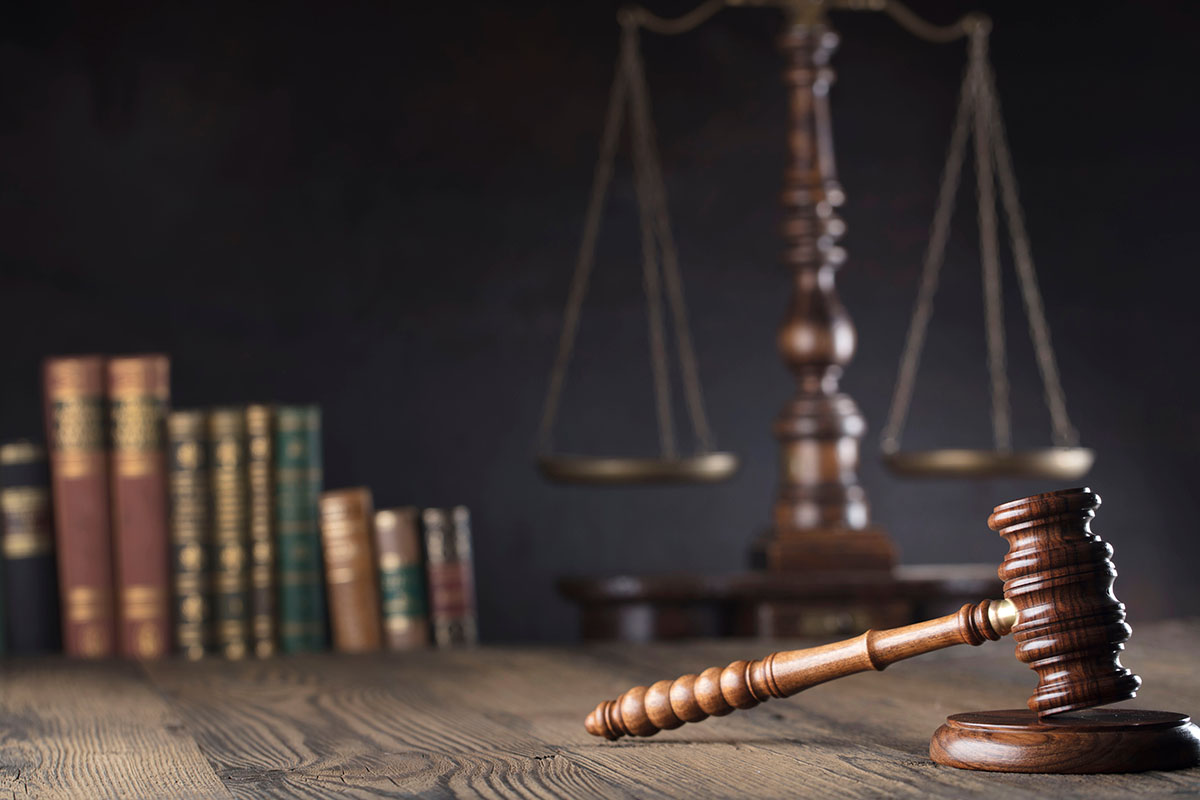 Hustler Magazine, known for shocking content and pornographic appeal as a competitor with Playboy Magazine, attempted to run a story about the murder using crime scene photographs of Meredith which were highly graphic.

Her family intervened to deny the request legally. This escalated into establishing the thus named act, which prevented crime scene photos from freely being used in the public press.

Hilton was served four consecutive life sentences, one for each of his confirmed kills, with a minimum of 30 years for parole.

By that time, he would already be 90 years old and would likely be denied due to the genuinely ruthless nature in which he found and killed his victims.

His incarceration leaves bears, sudden storms, and lethal drops as the most dangerous things in National Parks, but the fear that someone out there could be just as evil makes all those problems seem timid by comparison.