by Factionary 2 weeks ago4 days ago
0140views

Many do not believe in the supernatural or the spiritual realm, so to speak. Those in this category regard such mystic claims as mere myths and fables and nothing to pay heed to.

Nonetheless, many others of varying cultures and ideologies champion and advocate the movement of the reality of the supernatural.

Part of the supernatural are curses that pro-mystics and spiritualists hold to be powerful enough to cause grievous harm to whoever it comes upon.

Various religions and cultures give credence to these curses and pass on the belief from generation to generation.

Today we ask you to travel to Egypt with us, to the Valley of the Kings, to learn about one of the most famous curses in the world – the curse of the pharaohs.

We should warn you, though, that you just might have your beliefs about curses and the supernatural change at the end of this article.

Reigning for about nine years, King Tut died around the ages of 18 and 19. He was plagued with a deformity that required him to use a cane as support.

He had other health issues, including malaria and scoliosis. King Tut, like his father, was married to his half-sister, who had two still-born daughters for him.

9 The Curse Of The Pharaohs

Also called the mummy’s curse, the pharaoh’s curse is a curse that allegedly comes upon anyone who disturbs the tomb of an ancient Egyptian pharaoh.

The curse is said to bring ill luck, sickness, suffering, and in some cases, death upon anyone who disturbs the tomb of an Egyptian mummy.

The curses usually appear inside the mummies’ graves. The exact words of the condemnation are alleged to come true in the lives of anyone who disrupts the peace of those inside them. 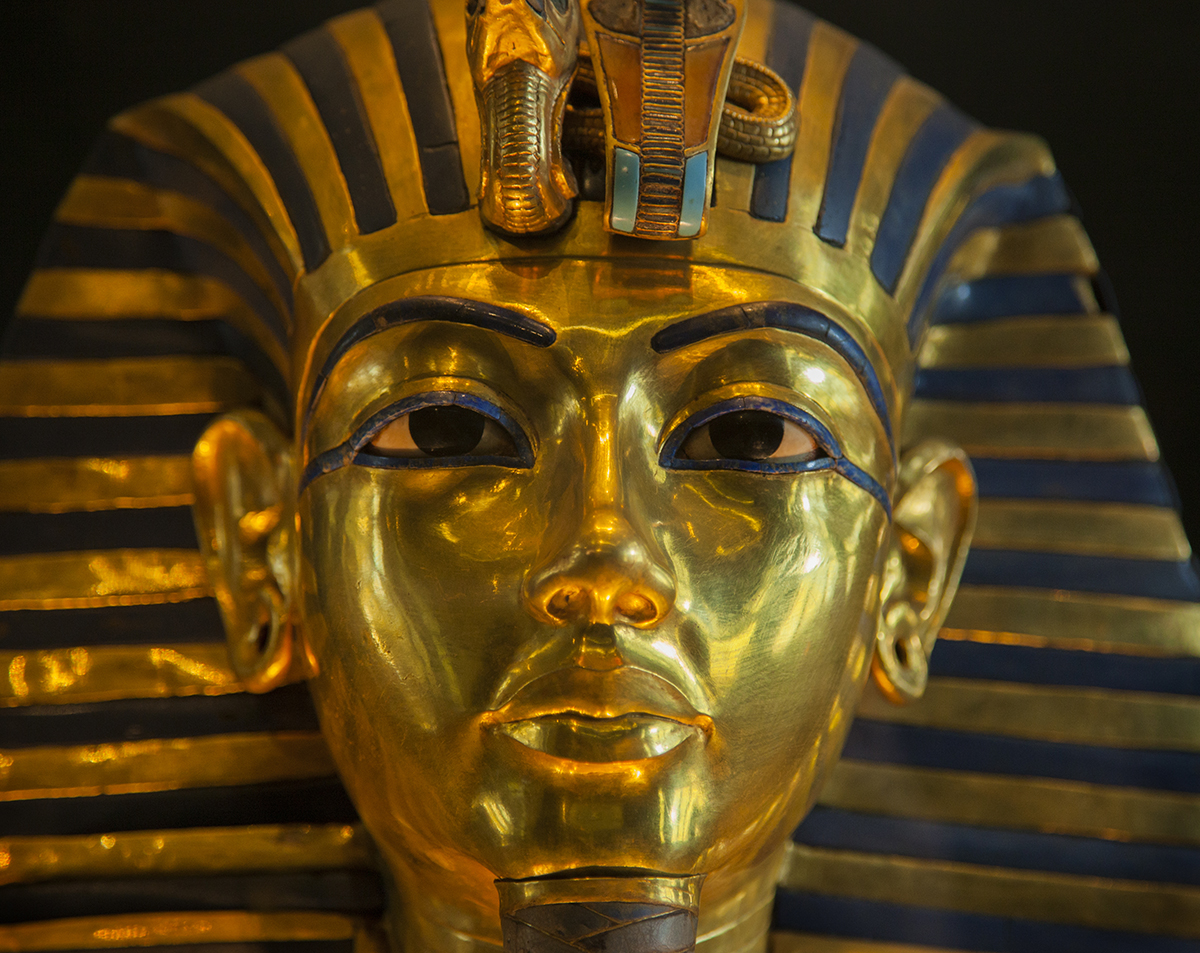 In 1922, British archeologist Howard Carter and his team discovered King Tutankhamun’s tomb in the Valley of the Kings in Egypt.

A year later, on 16 February 1923, Henry Carter opened the grave, and it all went down the hill from then.

Reports have it that although Henry was a firm skeptic about the curse, he nevertheless peddled it in a bid to deter thieves, tomb raiders, and others from visiting the tomb after its discovery. 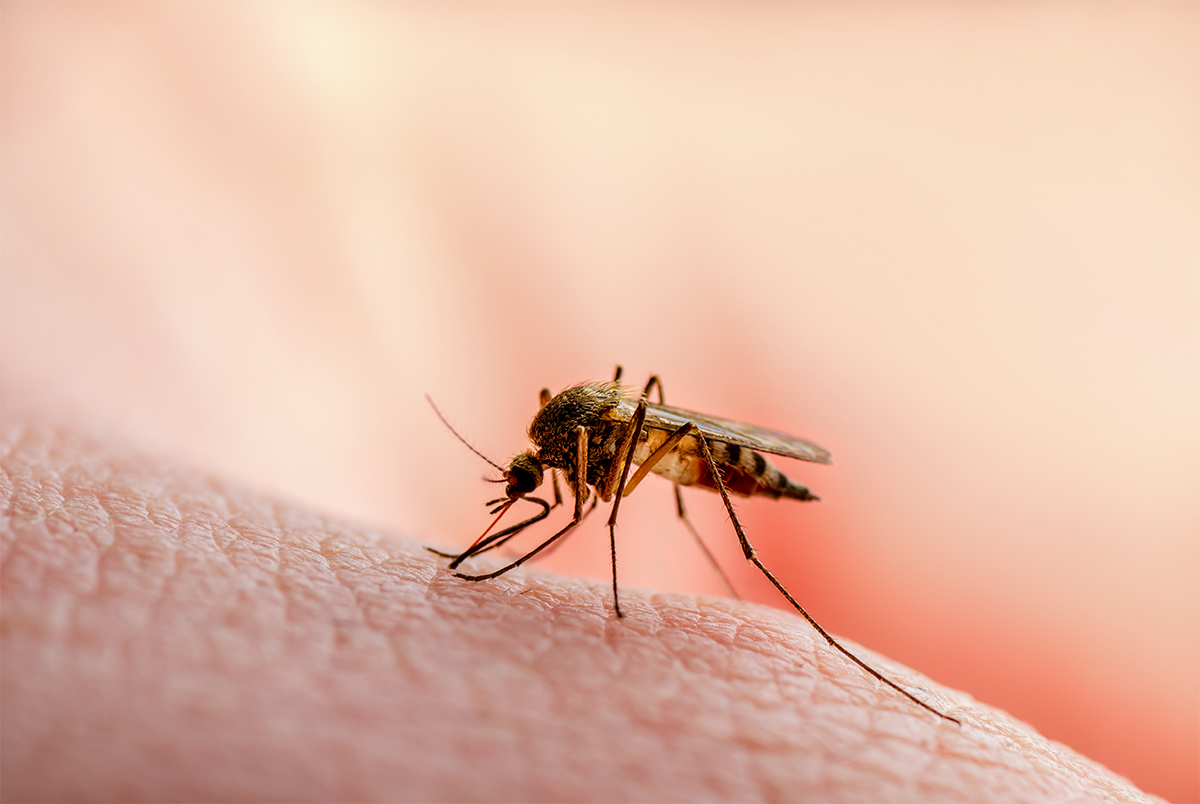 The tomb of Tutankhamun was allegedly said to have a warning inscribed upon it, which reads, “Death will come on quick wings for those who disturb the king’s peace.”

George Herbert, the 5th Earl of Carnarvon, was the principal financier of the excavation by Henry Carter.

Carnarvon died shortly after the tomb was opened from blood poisoning after mistakenly cutting open a mosquito bite on his cheek while shaving, exposing his blood to contamination. 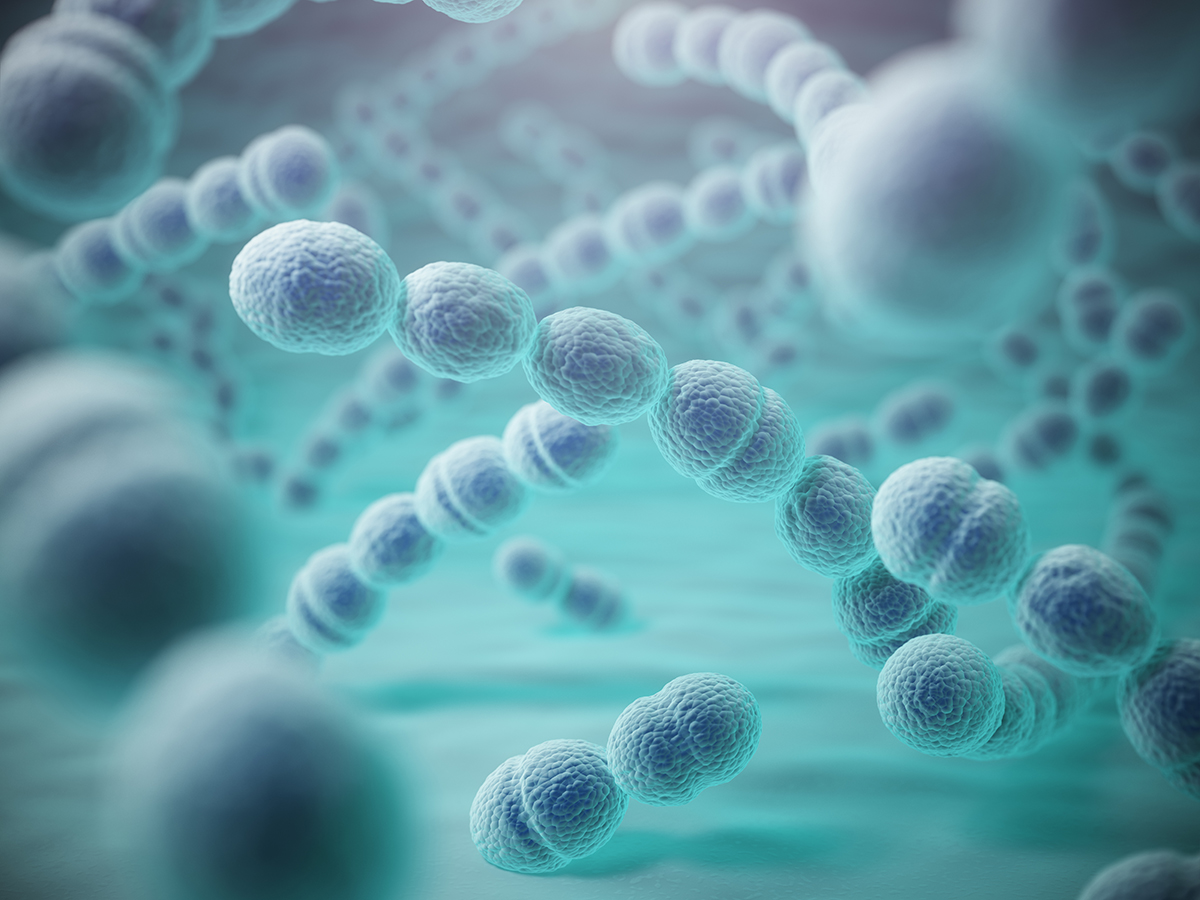 6 Other Alleged Deaths Linked To The Curse

The following persons were all linked to the opening of King Tut’s tomb, and all died after that. But did they die of other causes as a result of the curse?

Hugh Evelyn-White, a British archeologist who also visited the site, hung himself in 1924 and left a suicide note allegedly written in his blood, saying, “I have succumbed to a curse which forces me to disappear.” 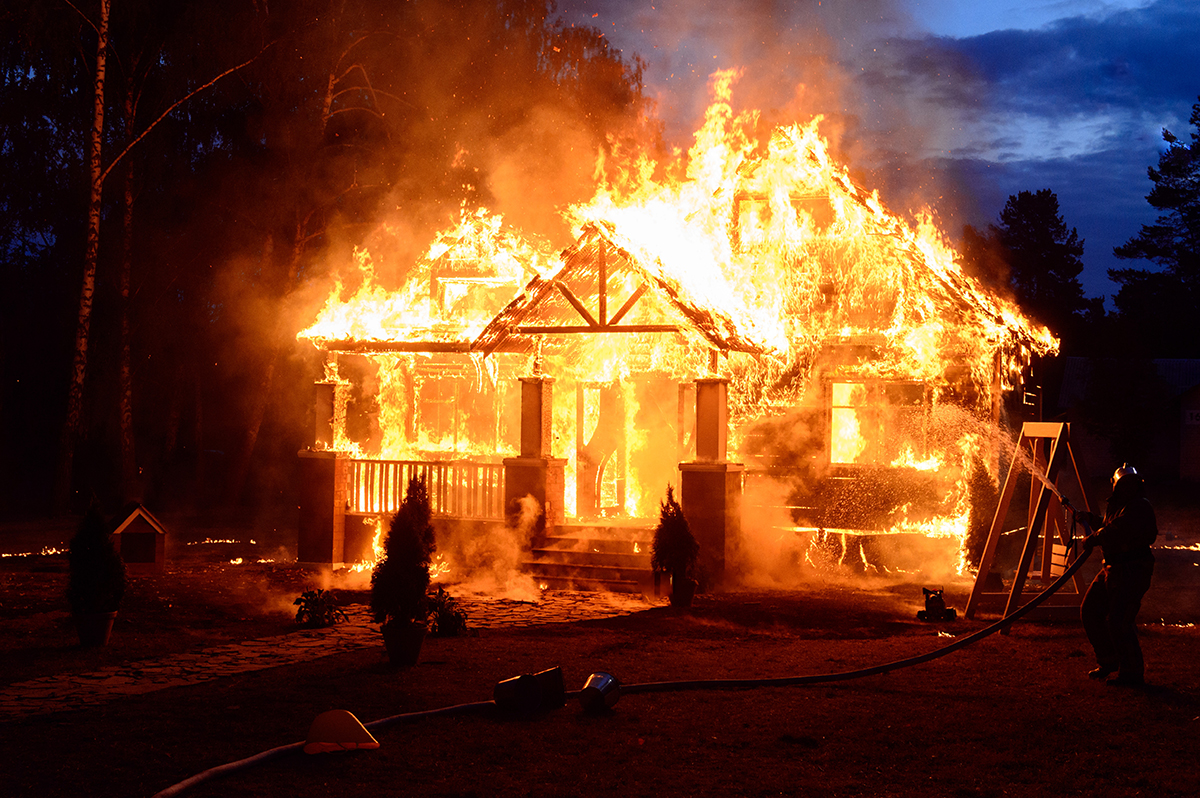 American Egyptologists Aaron Ember, who was also present at the excavation, died in a fire in 1926 when his house burned down after a dinner he hosted.

With him died his wife, son, and the family’s maid. Richard Bethell, Lord Carnarvon’s secretary, was reported to have been killed under suspicious circumstances in 1929. 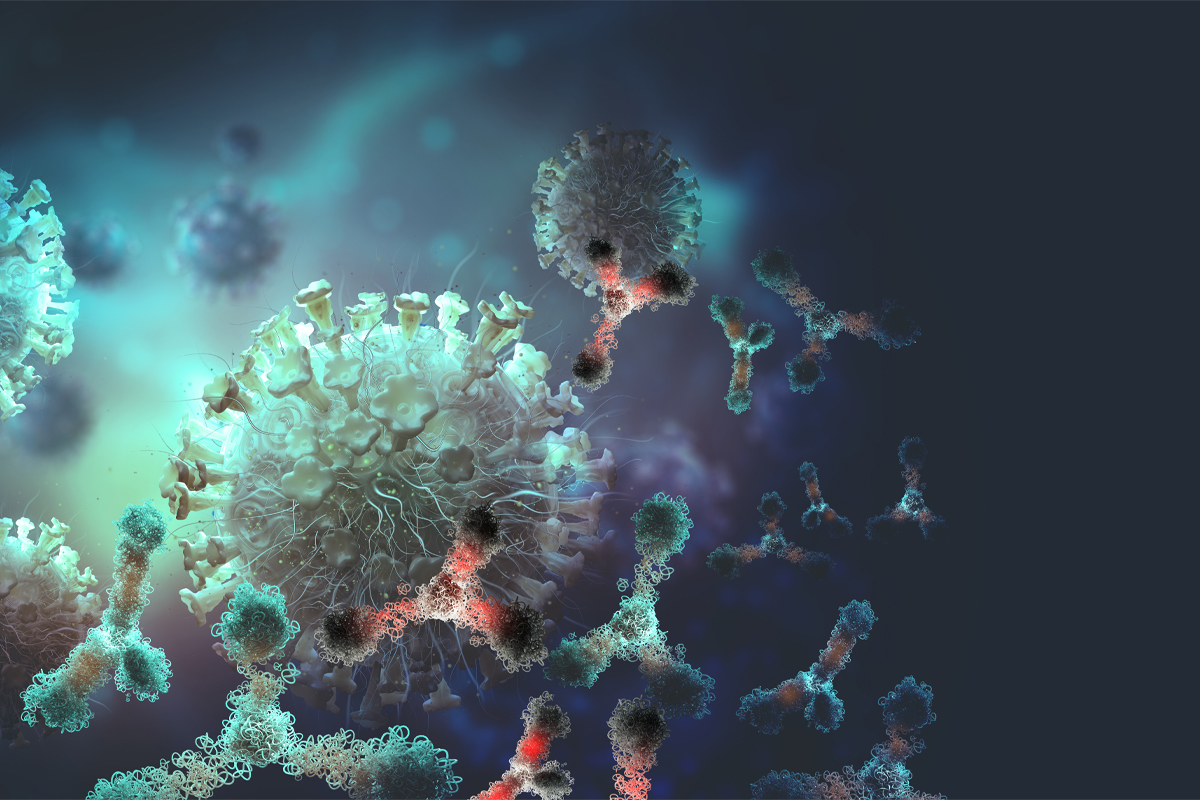 Following the death of Lord Carnarvon a couple of months after the tomb’s examination, the curse gained wide public popularity. People adamantly attributed his death to the part he played in the exhumation.

This rumor was fueled by the reports of press houses ready to take advantage of the situation for financial gain.

King Tut’s curse role in the death of Lord Carnarvon was, however, debunked by scientists who shared that Carnarvon was sick before even traveling to Cairo.

Another theory had it that he and the others present were exposed to toxins in the tomb, which were deadly enough to kill them. 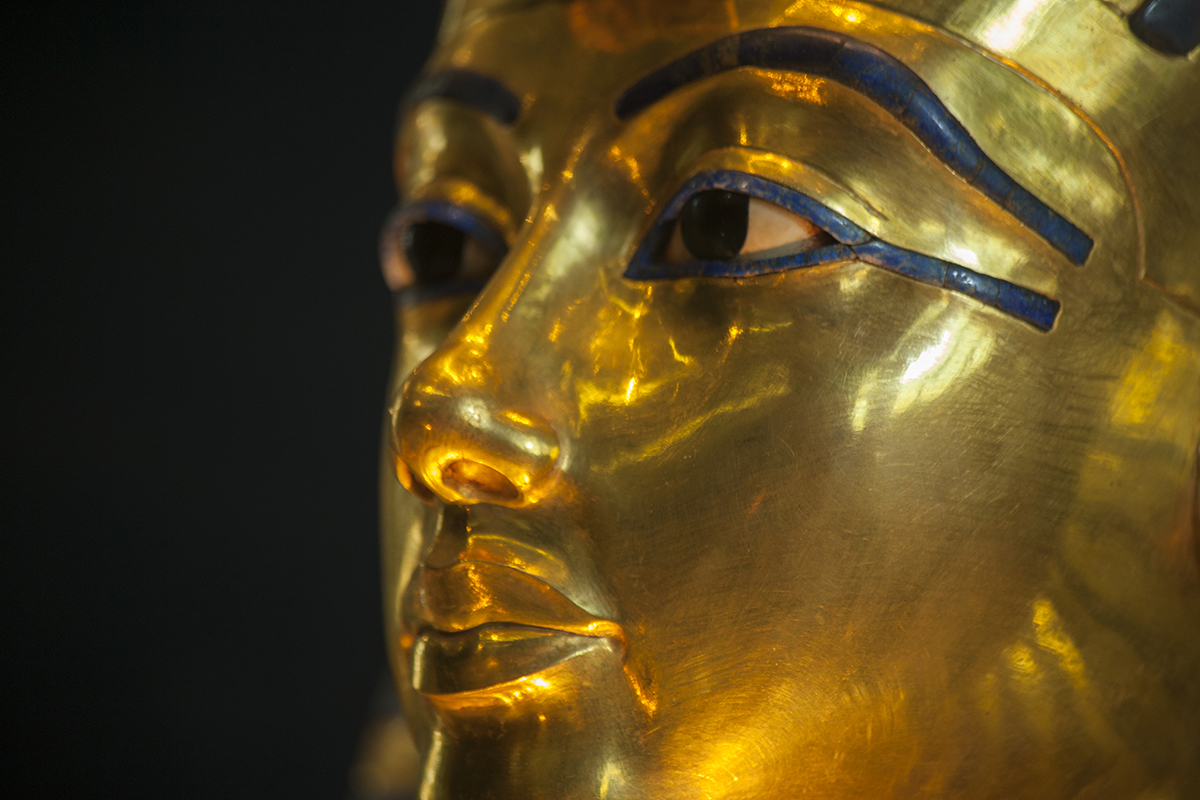 3 But Not All Died

Rebutting the alleged powers of the curse, a study was carried out. Results showed that while several people present at the excavation died within a short period following the tomb’s opening, some others died only years after, living for many more years.

Howard Carter, the pioneer of the excavation, died of lymphoma in 1939 at age 64; American archaeologist JO Kinnaman was killed in 1961, 39 years after the tomb opening. 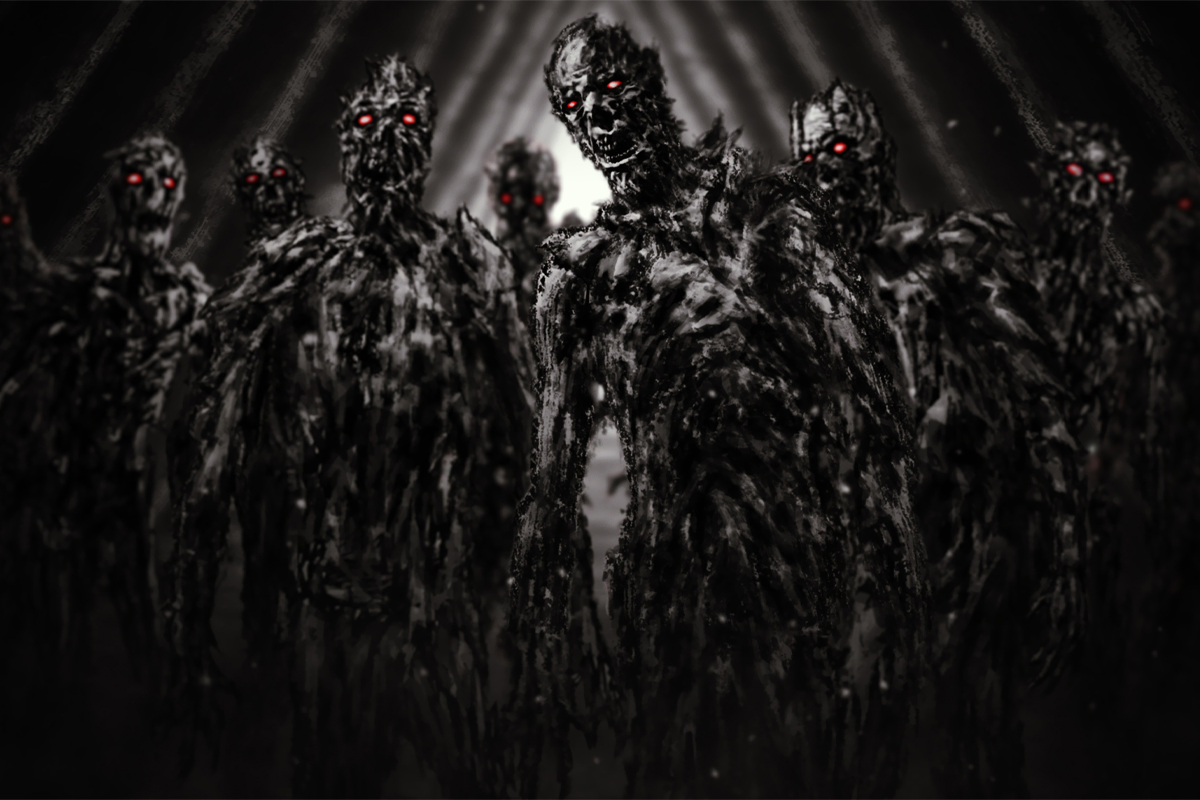 2 Should You Believe The Curse Of The Pharaohs?

Believing that the curse of King Tut’s tomb is real is a personal choice. A choice that is greatly influenced by your disposition to and ideologies about the mystical world.

You could satisfy your curiosity by visiting a mummy tomb or joining the next archeology expedition to an ancient tomb on second thoughts.

According to legends, the curse is activated whenever a tomb is disturbed. You can bet an archeology journey will indeed cause some grave disturbance.

1 Moving Forward From The Legends?

Very recently, in April 2021, Egyptian archeologist Zahi Hawass told NBC news that there is no curse at all.

Although the parade of the mummies on the streets of Cairo sparked mixed feelings from citizens and netizens alike, it only proves that not all Egyptians share the same belief about the curse.