by Factionary 5 months ago4 days ago
031.1Kviews 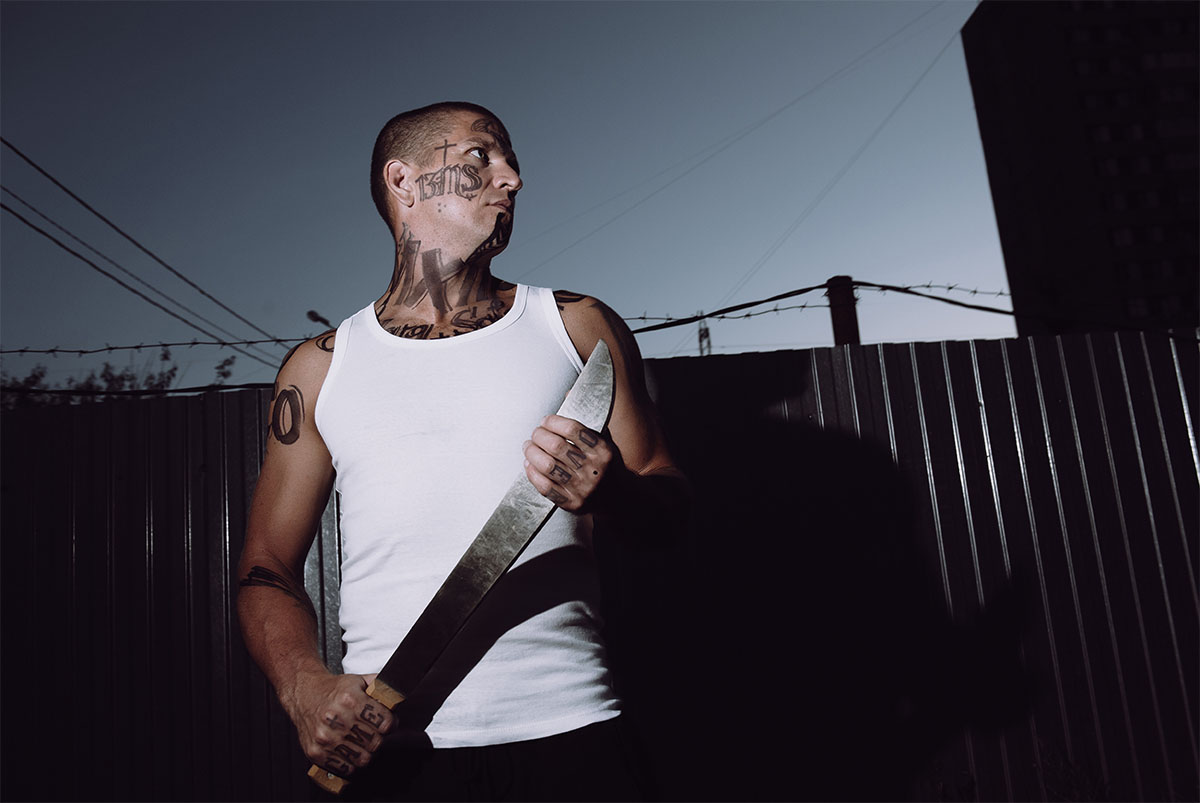 8 They're Involved In A Litany Of Dangerous Criminal Activity

Like any gang, MS-13 deals in racketeering, extortion, money laundering, prostitution, and drug trafficking; over the years, gang members have been arrested for rape, murder, all kinds of assault, and kidnapping, well as drug possession and intent to sell.

Violence, as it is with a lot of gangs, is a way of life. Members move up the ladder of hierarchy by inflicting it on the competition.

There’s no shortage of horror stories: A Maryland man is lured to a park, stabbed hundreds of times, and has his heart removed. A 15-year-old girl is stabbed to death in the act of vengeance.

Overwhelmingly, however, the crimes have been linked to people also involved in organized crime, not just random citizens.

7 They Have An Extremely Cruel Initiation

Apart from the violence they cause in the streets, MS-13 is also known for having a rather tricky application process to join. Mostly recruiting at-risk teens requires them to be “jumped in” or experience a violent, 13-second beating from other members.

After that, they have to commit a crime as a sign of trust and not just shoplifting. Crimes for initiations have included rape and murder.

Members are branded with a broad chest tattoo and leaving typically results in death. The money might make it seem worthwhile, though. Annually, MS-13 nets nearly $32.1 million from their operations.