by Factionary 8 months ago3 months ago
019.3Kviews

Filled with horrifying assumptions, the unsubstantiated stories, otherwise known as “Urban Legends,” have been around forever in just about every community in all countries on the planet.

Those stories were like the less extreme versions of conspiracy theories, sometimes brought up from someone’s imaginations, if not delusions.

The spooky anecdotes and obscure guesses attract people’s attention rather than driving them away.

A combination of over-the-top story-telling that gives more questions than answers and a mention of a celebrity proves to create an irresistible mix people enjoy, even when they don’t believe any of them.

Urban legends are mostly pure fiction, but in some cases, they originated from real-life events. Nowadays, the internet makes it easy to debunk myths and urban legends.

At the same time, it has become the perfect medium to spread new urban legends or recirculate the seemingly old-forgotten ones. Urban legends are everywhere, even in a world placed under a big spotlight known as Hollywood.

Behind the glitz and glamor stories, there have been many disturbing stories, some are downright fake, but others could be true.

10 A Ghost In Three Men And A Baby

People loved Three Men and a Baby for several reasons: the stars, the laugh, and the urban legend that came with it. The movie produced one of the most enduring spooky stories in Hollywood.

There is a scene where viewers could see a small boy figure – who was not part of the cast – in the background.

It immediately prompted an urban legend that the camera captured an image of a ghost. Later on, it was discovered that the “ghost” was nothing but a cardboard cutout of Ted Danson.

One of the early Playboy Playmates, Jayne Mansfield, was a prominent Hollywood sex symbol throughout the 1950s – 1960s. She was often regarded as equal to Marilyn Monroe.

Mansfield was only 34 years old when she died of a car accident. Considering how popular she was back then, her death almost certainly triggered some disturbing stories.

Some said that the crash was so gruesome that it decapitated her head. There were accounts of witnesses saying that her head flew out of the car during the crash.

In the 1939 MGM film The Wizard of Oz – more specifically in the scene where Dorothy, the Scarecrow, and the Tin Woodsman were heading down the road on their way to Emerald City – there seems to be a shot displaying someone just committed suicide by hanging in the tree up ahead.

Many claimed that it was a munchkin who hanged himself. Proponents of the urban legend suggest during the 1988 restoration of the movie, the incident was edited out and replaced by a bird.

When someone so famous and essential passed away, there was always a specific part of the world who could not seem to cope with the news. They instead created their version of the fact to deny the death or give false hope of revival.

It did not take long after Walt Disney’s death that an urban legend began to spread, suggesting that the fame animator had his body frozen in the hope of being revived someday in the future. Disney’s family have disproved the story. 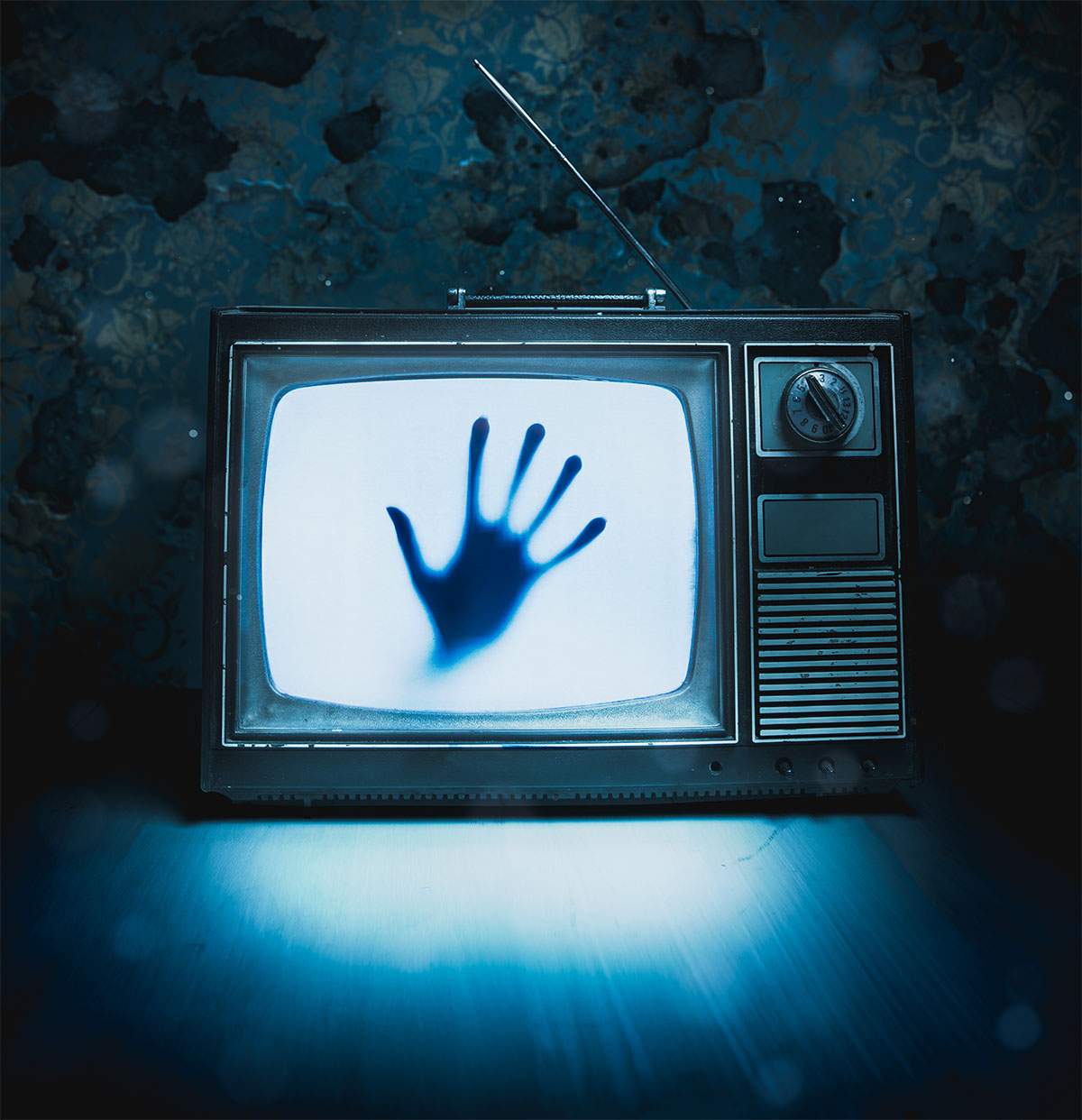 Horror movies, whether pure fiction or based loosely on true stories have always been great sources of many urban legends. The same thing applies to the Poltergeist film series.

There is only one from the film, but it remains circulating because it is connected to four cast members; one has become the most prominent origin of Poltergeist Curse urban legend.

Heather O’Rourke, the child actor who portrayed Carol Anne, died of cardiac arrest at 12. The other three actors had been killed over six years between the first and third movies.

The 1964 British spy film Goldfinger, which Sean Connery portrayed Agent 007, is often considered one of the best among all other Bond movies ever.

The film gives viewers everything they want in a Bond movie with the menacing villain, gorgeous female co-star, memorable punch lines, exotic cars, and tons of actions. There is also an urban legend in it.

The female actor who played Bond Girl Jill Masterson in the film, Shirley Eaton, was said to have died due to being covered in gold-colored paint. She is 83 years old now.

In addition to being a massive heartthrob in the 1950s, James Dean also was a real gearhead. His Porsche 550, which he called Little Bastard, is just as famous as he was thanks to the urban legend that clouds over it.

Dean died of a car crash in his Porsche 550, and a tale of a cursed car began to spread. The nearly totaled car was salvaged, and its parts were used on other vehicles.

As it turned out, the vehicles that received those parts were involved in several fatal accidents, so Dean’s Porsche must be cursed.

It is no urban legend that Brandon Lee was accidentally killed during the filming of The Crow; it is a fact. The combination of poor communication and management in the use of a prop gun resulted in his death.

When The Crow came out in 1994, an urban legend circulated, suggesting the movie featured the actors’ actual death.

Brandon Lee’s character was portrayed by body double to complete the filming. CGI was used to superimpose his head/face. 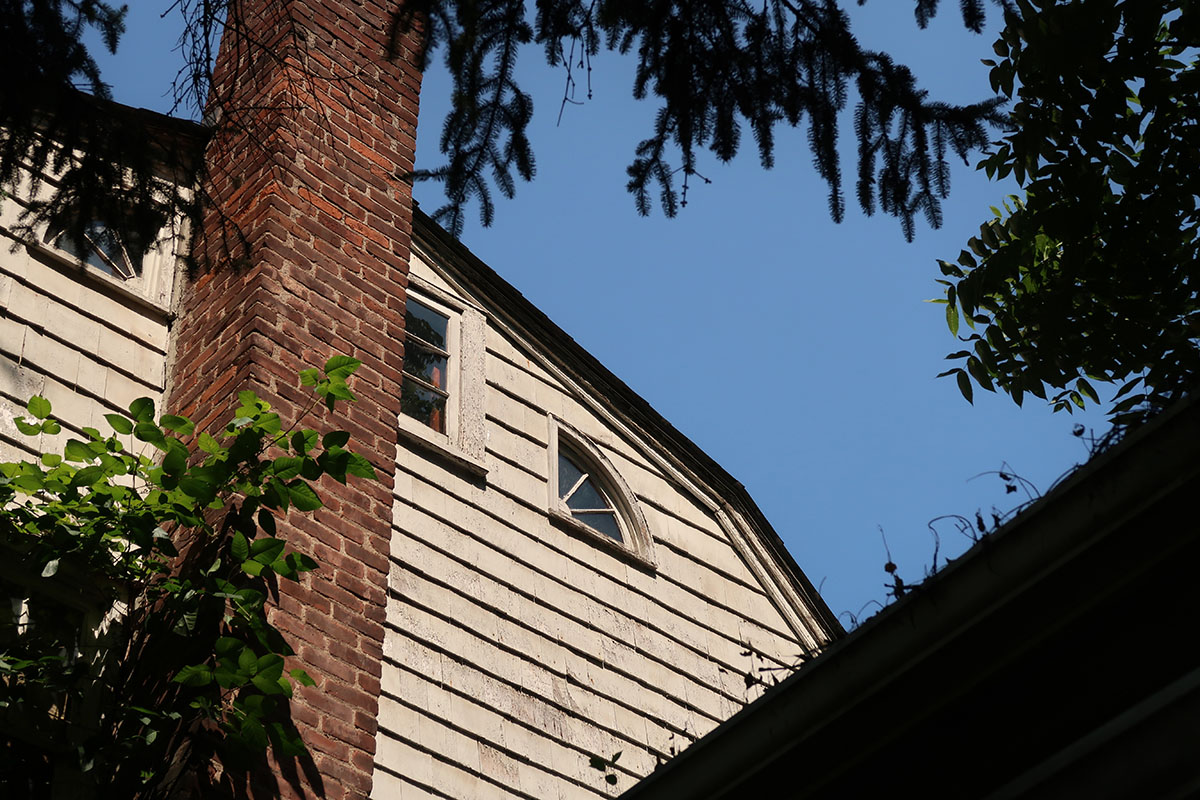 Another horror story with urban legend circling it is The Amityville Horror. The urban legend did not start in the movie, but the novel was based on its made.

The novel claimed the Amityville Horror was a true story. Book author Jay Anson and the Lutz family spent a decade in the house after Ronald DeFeo Jr. had murdered six family members in it.

Here is something to imagine: when Tupac Shakur arrived at MGM Grand on September 7, 1996, to attend the boxing of Bruce Seldon vs. Mike Tyson, somebody tipped him off about a plot to kill him.

The rapper then managed to work out a body double, escaped the city, and found refuge in either New Mexico or New Zealand.

That is the alternate reality many people are still trying to navigate through. Officially pronounced dead on September 13, 1996, reports of his sightings have become as common as claims that Elvis is alive. The man died, his legacy lives on.