What are some celebrities’ struggles hidden behind the scenes? What are the things we are shielded from?

It’s common to see these celebrity elites as having it all, doing it all, and enjoying it all. “What more can they ask for?”

Suicide is usually the last resort to depression and anxiety for many. While it is sad and hurtful for those left to mourn the loss from suicides, mental traumas are never deterred by fame and wealth.

The internet is riddled with tales of both the famous and unsung heroes who have succumbed to suicidal thoughts. Sadly, Benjamin Keough happens to be one.

In July, 2020, at 27 years, Benjamin was declared dead by a single gunshot wound to the upper torso, and it was ruled a suicide. It was at the birthday party of his girlfriend in his Calabasas’ home.

He was reported to have excused himself to the bathroom. He was later found unresponsive with a gunshot wound to his head by his girlfriend, who unlocked the shut door using a bobby pin.

Eerily it was the same way his grandfather was found at his death, but Elvis Presley died from a heart attack.

Benjamin Keough was the grandson of the famous rock’ n’ roll king, Elvis Presley. He is also the son of musician Lisa Marie (Elvis Presley’s only child) and actress Riley Keough’s brother.

So Benjamin was no stranger to the cameras and accompanying paparazzi. He was also known for his uncanny physical resemblance to his grandfather.

Benjamin was himself a musician and had some acting roles credited to his name. The Presley’s is a family of talented minds.

8 /10 Under The Weight Of The Presley

Musician and fellow spot lighter, Brandon Howard who was Benjamin’s close friend, had a thing or two to say about Benjamin’s days alive.

According to Howard, Benjamin struggled with depression which had a lot to do with living up to the Presley family name and image.

Being from a lineage and a generation of fame and entertainment frontlines, it’s easy to cower under the pressure that comes with the glitz and paparazzi.

From the words of Howard, Benjamin was also a selfless friend, always showing up for his friends as “in any kind of situation, he would be the one who would come crash with you on the couch for weeks until you’re actually feeling better.”

Benjamin was also described as an excellent chef and an all-around wonderful human. From the beautiful things friends and family had to say about him, it is evident that he was a coat of many (beautiful) colors.

Although the sad event at his family home in Calabasas was the attempt that eventually took his life, Benjamin is reported to have attempted suicide in the past.

He had tried taking his own life within the six months preceding his death and also the week before he died.

5 /10 The Place Of Scientology In Benjamin's Suicide

He was also diagnosed with major depression three months before his suicide and allegedly refused to seek medical help for his mental illness.

This apathy to medical attention was traced to his Scientology beliefs that prohibit behavioral healthcare. Benjamin was also quoted to have said that “growing up in the church of Scientology messes kids up.” 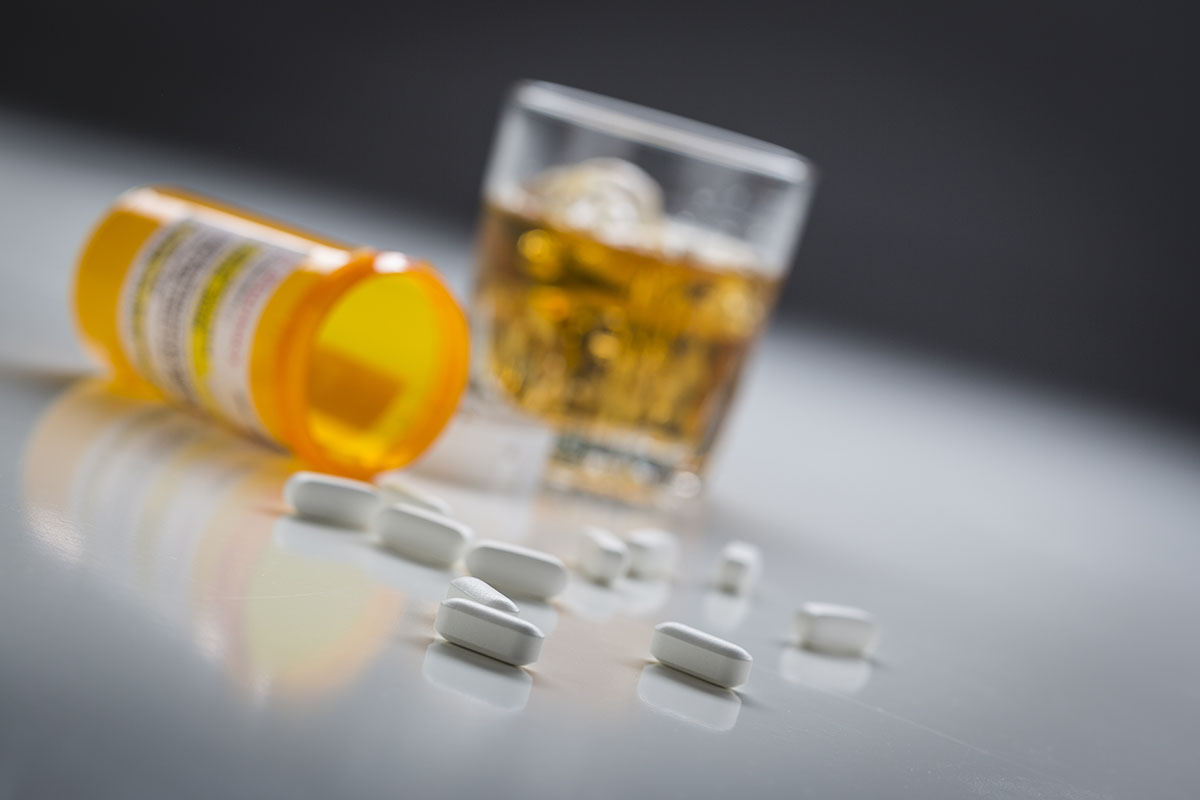 4 /10 Similarities In Life And Death

As you already know, Benjamin shared a striking physical resemblance to his legendary grandfather, Elvis Presley. But that’s not all the similarities they share.

Like Benjamin, Elvis also lived a life characterized by drug and alcohol abuse. Due to this, he was deep in debts as he died, leaving his family to handle the debts.

Erringly, Elvis was also found dead in the bathroom, just like Benjamin. However, Elvis died from a heart attack.

Some have attributed Benjamin’s suicide to what they call the “Elvis curse.” This myth started on Elvis’s burial day when a van ran into the crowd at his burial, killing two women and critically injuring another.

Since grandfather and grandson had a lot in common, it was the most sellable rumor at the time of the sudden death. Nevertheless, close sources reported why Benjamin’s suicide was a shock; it wasn’t a huge surprise.

Benjamin was particularly close to Lisa Marie, his mother. And although his death was a devastating blow for his friends and family, his mother can be said to be the most affected – they got matching tattoos in 2009.

Three years after getting matching tattoos, she released a song about him, titled storm and grace.

Her representative described her as being “completely heartbroken, inconsolable and beyond devastated” as Benjamin was the “love of her life.”

If we could turn back the hands of time, we would go back to rectify a lot of our mistakes and hope the devastating outcomes we had due to them will turn out differently.

Dare us to say that the same will be the choice of Lisa Marie and her family.

Although going back to ensure Benjamin’s future wasn’t cut short at age 27 is impossible, moving on with the happy memories of his life and knowing he is in a better place is the right thing to do.

Unfortunately, depression and other mental illnesses have no favorites, and so everybody and anybody is susceptible to being affected.

The real tragedy transcends whatever sad ending happens. Still, it begins at how poorly treated and loved the victim was by those around in life.

Nevertheless, always speak up and seek help if you are plagued by any mental illness, suicidal thoughts inclusive.