An old morbid joke of the art world has it that for artwork to see a massive increase of value; the artist only has to die first.

The dark humor takes root in the long-established belief among the public at large – and some artists too – that artworks become even more sought-after pieces once their markers pass away.

While it is true a correlation exists between the death of an artist and the elevated prices of the works of art associated with the name, the increase in value can be the result of other factors as well, for example, the story behind the pieces, quality, and historical importance.

Television artist and painting instructor Bob Ross died from lymphoma on July 4, 1995, leaving behind him more than 30,000 paintings.

His passing came as a sad surprise as no one outside his inner circle knew about the disease he had been battling for several years.

Ross’s paintings are not particularly rare, only hard to find because they are not for sale. His death, of course, triggered refreshed demands for his artworks.

The story of Bob Ross began not in the pre-Disney town of Orlando where he was raised, nor did it take shape in Muncie, Indiana, where over 400 episodes of his “The Joy of Painting” TV show were filmed.

Even the suburbs of Washington, D.C., where Bob Ross Inc. was founded, had little to do with it.

The journey of the American painting instructor started in Salem, Oregon, where he worked as an apprentice mixing and canning paints for William “Bill” Alexander, host of “The Magic of Oil Painting.” Bill taught Bob how to do wet on wet technique. 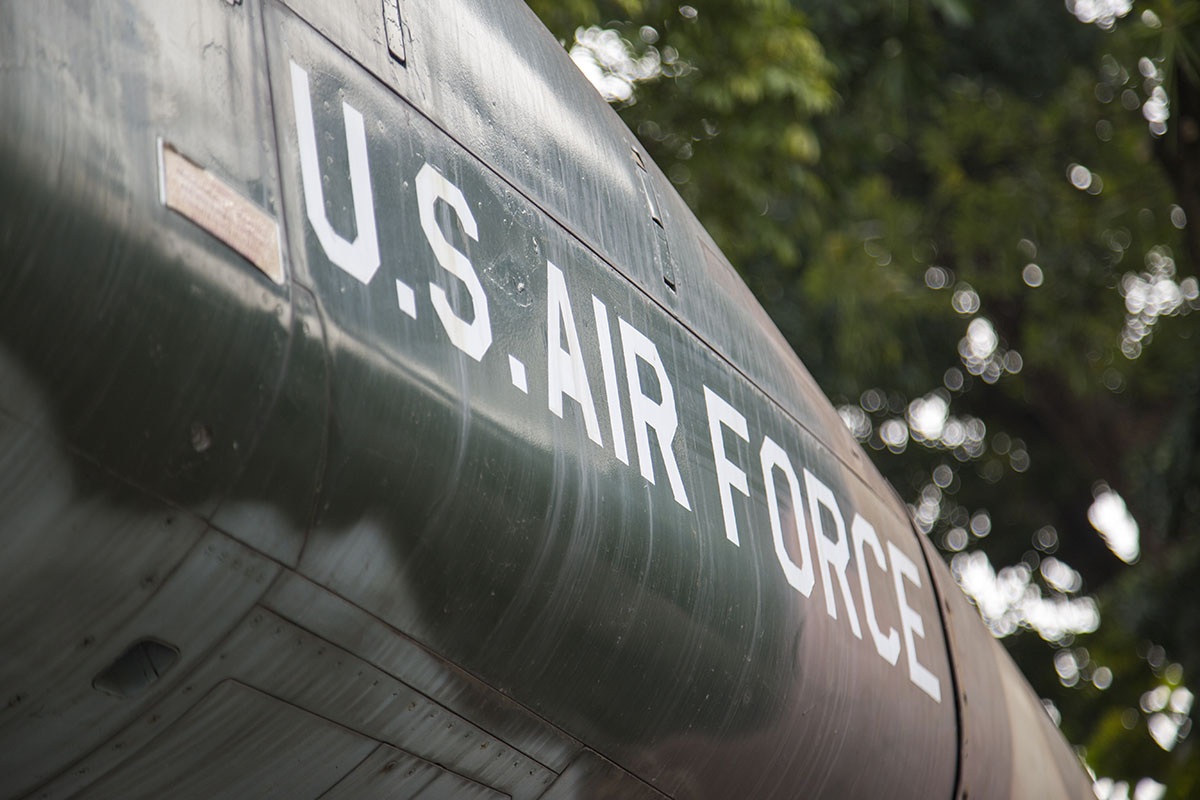 Born Robert Norman Ross on October 29, 1942, in Daytona Beach, Florida, the future painter dropped out of school in 9th grade and soon worked with his father, a carpenter.

Several years after that, at age 18, he joined the Air Force, where he would spend the next 20 years as a drill sergeant.

His life took a turn after discovering Bill Alexander on TV, inspiring him to learn to paint.

Soon enough, his income from selling his artworks surpassed the amount he made as a soldier. He retired from the Air Force in 1981.

After about several months of manual labor at Bill’s headquarter, Bob hit the road as one of the mentor’s two master apprentices.

They traveled the country to showcase how wet on wet should be done and sell painting supplies. Now and then, Bob would set a painting workshop on his own while still working for Bill.

It did not take long for the apprentice to master the technique that his employer used. Bob eventually became a certified painting instructor himself.

When Walt Kowalski called Bill asking if there was a painting workshop his wife Annette could attend, none was available. However, one of Bill’s instructors was teaching a class in Clearwater, Florida; that instructor was Bob Ross.

Impressed with Bob’s skills during the course, Annette encouraged him to build a business together. It was the starting point of Bob Ross, Inc., the company that made Bob into a TV star.

A PBS executive gave them the shot. It morphed into “The Joy of Painting,” which aired for more than a decade between 1983 and 1994.

In each episode of The Joy of Painting, host Bob Ross took 27 minutes to paint a landscape.

He guided viewers through the process, using his soothing voice instead of the screaming noises he used to make during his time as a drill sergeant – and entertaining commentary.

Believe it or not, Bob didn’t get paid for his performance on the show, as it was only a platform for a marketing campaign for the company’s painting supplies, merchandise, and instructional videos. By 1991, the company was worth $15 million.

Throughout 31 seasons, The Joy of Painting aired 403 episodes; Bob painted in 381 of them. He painted three versions of the same artwork for every episode; before, during, and after filming.

From the episode count alone, he would produce more than 1100 paintings, but his total output was much more than that.

Bob also painted during charity auctions, events, and seminars between his works for the show, producing some 30,000 paintings, more than double the number Picasso ever made.

Despite the large number of artworks credited to him, collectors and fans have difficulties finding any of them in the open market.

According to multiple art dealers, there has been a robust demand for his artworks indeed.

Bob’s paintings are nowhere to be found; they are rare no because the artist only made a few, but mainly due to nearly all of them being in possession of few people.

Major auction houses like Christie’s and Sotheby’s have no sales history of his artwork. On eBay, only three sales turned up – two of them are of dubious origin.

As it turned out, all the paintings Bob made in the show are properties Bob Ross, Inc.

Since it is the company, instead of the man himself, maintains ownership of the artworks, then whoever owns the company also has the paintings; in this case, the owner is Joan Kowalski, daughter of Annette and the current president of Bob Ross Inc.

All his paintings, a collection of artworks worth millions of dollars now sit in cardboard boxes in the company’s building in Herndon, Virginia. 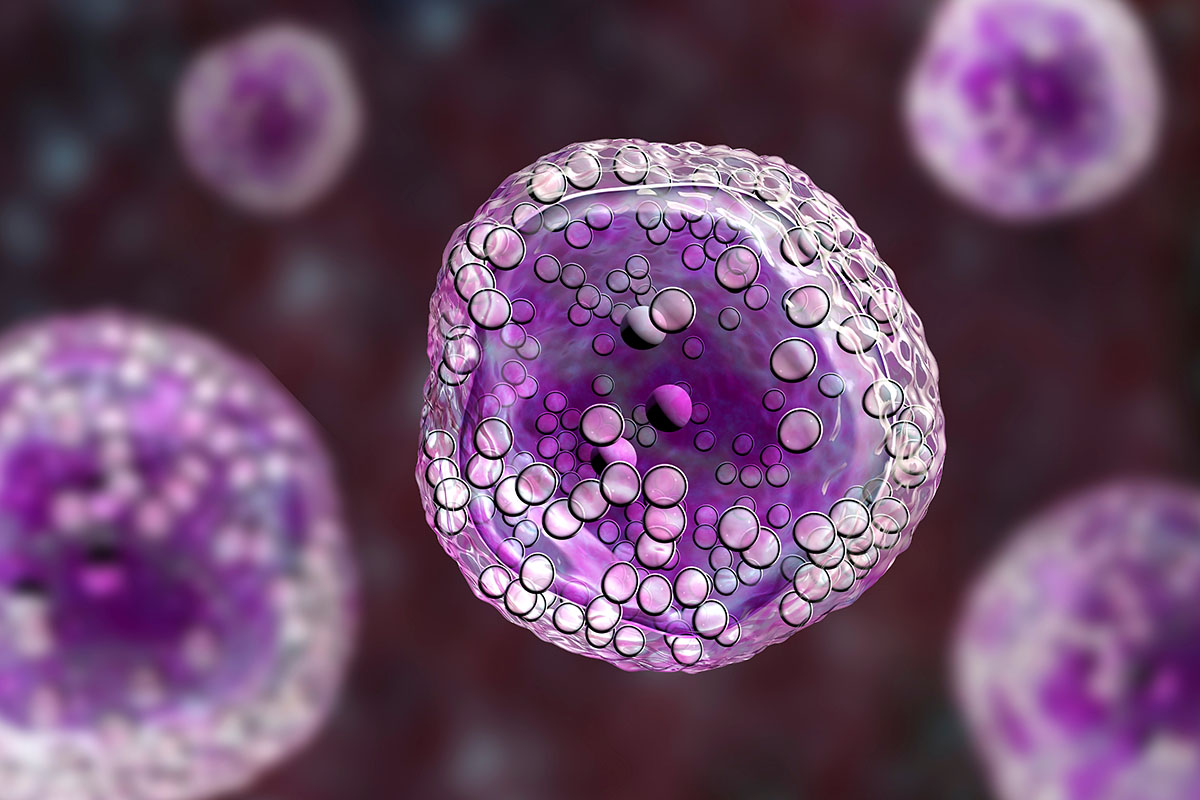 No one will argue that Bob Ross was as tough as they come, but his health declined so much during the early 1990s that he was convinced he would die early.

Bob had a heart attack in the mid-1980s and fought against lymphoma during his last several years.

The show was canceled so that Bob could focus on improving his condition. Bob Ross, one of the best-known American painters, finally succumbed to the disease on July 4, 1995, at 52.

The funeral for Bob Ross was relatively small, attended only by around 25 of his family members and closest friends at Woodlawn Cemetery in the suburbs of Orlando.

After paying their respects, the funeral made its way to the gravesite, where the gleaming aluminum coffin was interred beside his father and mother.

The tombstone was nothing fancy; it is a small, flat, inconspicuous square engraved with a logo that resembles his head. In addition to his name, birth date, and death date, there are only two words: Television Artist.