There is a thing called the Rock and Roll Curse that any central powerhouse legend of rock and metal wouldn’t live past 27.

This pattern repeated for several of the greats from the 80s, where their freewheeling and daring lifestyles lacked health concerns.

They partied hard and often and usually paid the price. But the curse persisted in other ways.

Even if the rockers were clean as a whistle for much of their lives, eventually, the Sandman called, and they had to answer by themselves.

Chester Bennington was one of the 90s and early 2000s stars as the lead singer of Linkin Park. He also fronted several other bands and was a prolific lead vocalist.

He beat the rock and roll curse by a good 14 years and died at 41. Still too soon, and in a far more tragic way. It wasn’t drugs and hard-partying.

The man who sang In The End and Numb suffered from the same aggressive sadness that his lyrics reflected.

Chester had a troubled youth. His mother was a nurse, and his father was a detective explicitly assigned to child sexual abuse cases.

Chester ended up being one of those cases as young as seven when he was abused by an older male friend, who himself was a victim.

The abuse lasted until Chester was 13, by which time his parents had divorced.

When it came time for Chester to confront his abuser finally, after learning their past, he chose not to pursue them once he realized that they suffered first. 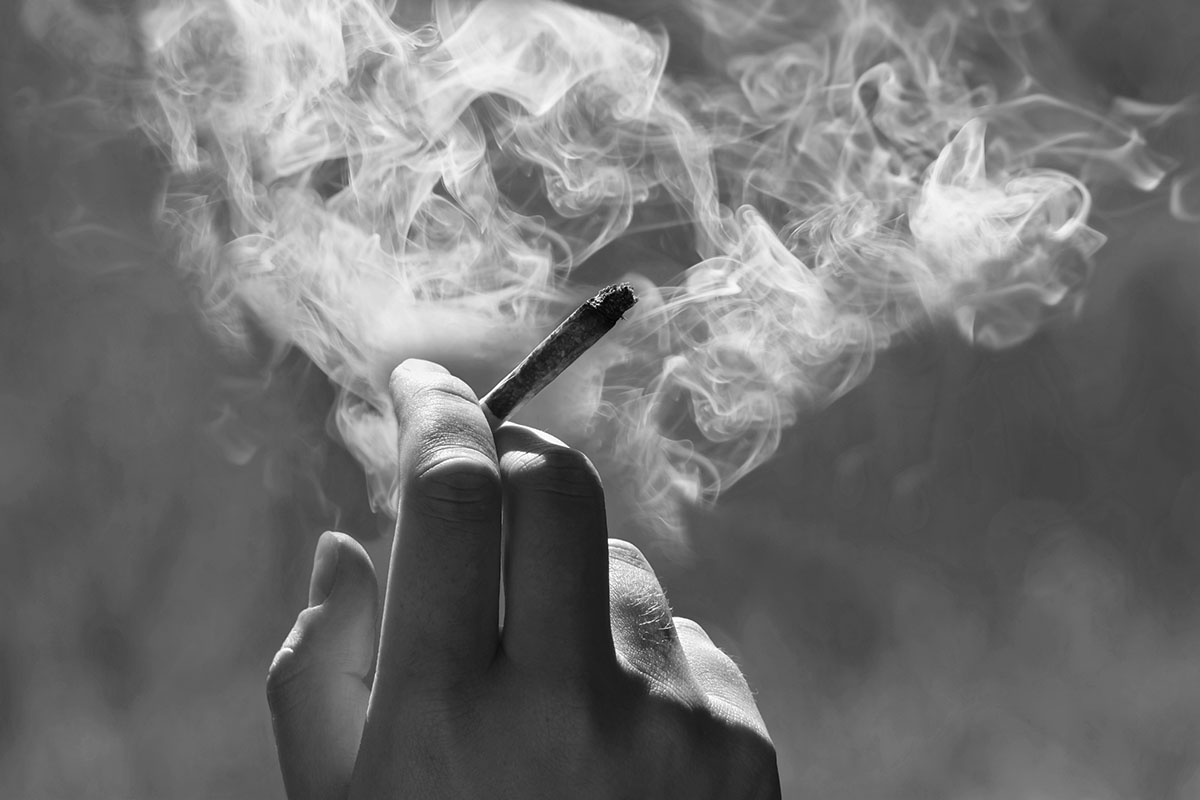 Most rock stars overindulge in hard drugs after they gain massive success. Chester got all of that out of his system in his youth. His abuse led to a disturbed mental state.

He frequently had the urge to run away and harm others. He self-therapied by drawing pictures and writing songs.

While in high school, Chester abused marijuana, opium, cocaine, meth, and LSD and was bullied for his depleted, skinny frame and for looking so different that young.

Once he moved back in with his mother, he was shut inside to prevent his destructive behaviors.

Chester started his music career in Phoenix, Arizona, with a few of his friends.

They recorded their cassette tape and then moved on to form a new band that released two albums between 1994 and 1997.

Chester became frustrated and nearly quit music altogether. Then he met Jeff Blue, the vice president at Zomba Music, who was looking to start a band called Xero, which would soon become Linkin Park.

Hybrid Theory’s debut album took off massively in October of 2000 and cemented Linkin Park as a definitive new iteration of alt-metal and punk rock.

Their success was sustained consistently over the years and was voted the greatest artist of the 2000s by a poll run by VH1.

The win came from Chester’s lyrics, which he co-wrote with Mike Shinoda, the band’s second vocalist.

They were about every day, painful emotions people go through every day that didn’t have a good voice at the time—things like sadness, desperation, and dread.

Chester had a complicated family life as an adult. He had a son with Elka Brand in 1996 and later adopted her other son Isaiah officially in 2006.

His first wife was Samantha Olit in 1996, and they had a son Draven in 2002. Their relationship declined as he became more involved in his band.

He settled with Talinda Bentley, and they had three children. He left this large family behind in 2017, along with his many friends – one of whom may have been the catalyst for his decision. 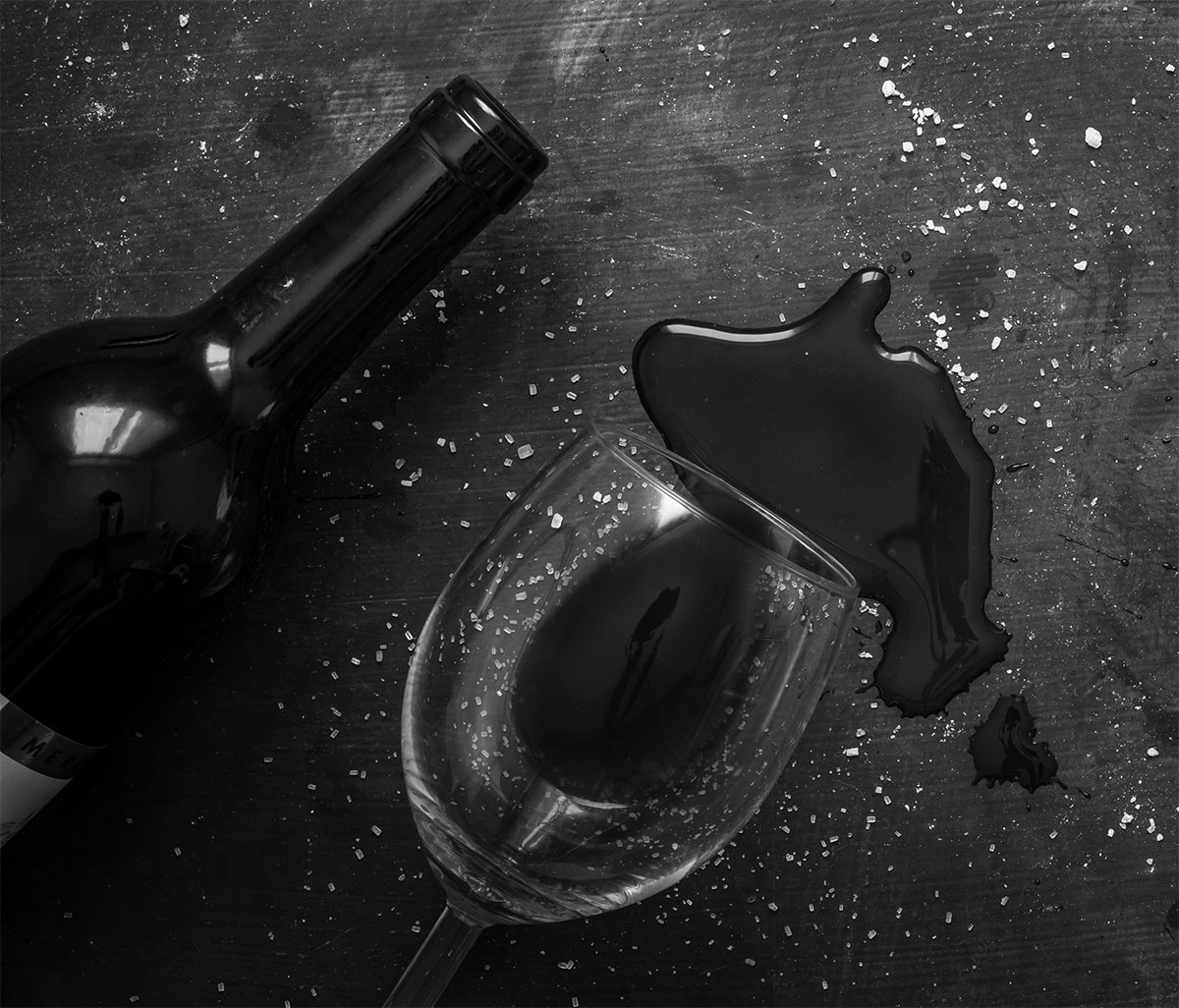 He returned to drug and alcohol abuse to cope with his mounting injuries, stress, and pains.

It seemed like he was on track for that all-too-early rock and roll death, but his bandmates staged an intervention to help him break the habit and get over his issues.

He then denounced drug use as a former user over how it led him into a terrible spiral of life choices.

Chester was good friends with Chris Cornell of Soundgarden and Audioslave.

They toured together during Projekt Revolution, which Linkin Park arranged as a year-long tour featuring fellow artists in the nu-metal and post-grunge scenes.

Chris took his own life in May of 2017, which devastated Chester in the proceeding months.

He sang at Cornell’s funeral, and they changed part of their setlist during appearances that year to One More Light, their single with lyrics about losing a close friend.

In the months after Cornell’s death, Chester continued his duties and touring and appearances, as usual, even going on to say he was having the best time of his life to those around him.

He seemed to be making a recovery from the loss of his friend. However, in July of 2017, he ended his vacation with his wife in Arizona early to do some work and returned to his California home.

He was found dead by hanging by his housekeeper. He left no note and had drunk half a bottle of alcohol before the incident.

The investigation into Chester’s death was rushed and seemingly incomplete. Friends and family of Chester all denied that he had any will to kill himself at all.

His mother, Susan, contested that someone may have coerced him or forced him to do it.

Several vital details failed to make it into the official report, such as how Chester acted strangely on his return, how the family dog killed two other pets and left blood everywhere.

The blood from the scene seemed to have been cleaned after his body was removed – breaking all police procedures. Moreover, the security cameras installed to prevent past stalking incidents weren’t working at that time.

Chester was survived by his family, who persisted with investigations that unfortunately went nowhere to uncovering any underlying motivation or outside influence into his death.

The band went on a hiatus and announced the potential for a return in 2020, concerning Chester, that they would continue with his spirit in mind.

Chester Bennington was stated to have made nu-metal mainstream through his blend of raw emotion and skillful vocal range.