It’s been almost 25 years since one of the most prominent hip-hop voices ever, Tupac Shakur, was gunned down in Las Vegas.

Yet, his legend lives on, fueled by the many posthumous albums as well as by the conspiracies surrounding his tragic death at the age of 25.

How he died has been well-documented, but to this day, nobody understands exactly why.

And, although the names of those implicated in the Vegas incident are well-known, no one was ever arrested in connection with his murder, just as no one was arrested in the killing of his arch-rival Notorious B.I.G. six months later.

Let’s try to unravel the mystery that is Tupac’s death.

It was September 7, 1996. Tupac was in a car driven by Death Row Records boss Marian “Suge” Knight. When they stopped at a red light on Flamingo Road, a white Cadillac pulled up alongside, and someone opened fire.

The target was the rapper who took four bullets, while a bullet only grazed Knight. Doctors at the Universal Medical Center in Vegas managed to stabilize him, and, for a brief moment, it looked like he was going to make it.

However, Tupac died of his wounds six days later. Word got out that the guy who pulled the trigger was Orlando “Baby Lane” Anderson, a member of the Crips gang.

There’s no doubt that Tupac’s murder has to do with the bloody gang rivalry that dominated the hip-hop stage at the time.

According to Randall Sullivan’s Labyrinth book, one of the main characters in this terrible feud was Marian “Suge” Knight, who ran Death Row Records like a mafia operation.

His rival was none other than producer Sean “Puff Daddy” Combs, who counted The Notorious B.I.G. as his superstar.

The chain of events that ultimately led to Tupac’s death was set in motion in July 1996 at a California mall.

A member of the Crips gang stole a chain with a Death Row pendant from Trevon “Tray” Lane, who belonged to the Bloods gang. It wasn’t about the value of the said pendant; what infuriated the Bloods was the audacity of the attack.

On September 7, Knight and Tupac were in Vegas to watch a boxing match between Mike Tyson and Bruce Seldon.

Someone spotted Anderson in the hotel lobby as they were leaving, and Knight’s Bloods decided to teach the Crips a lesson.

Anderson was beaten to a pulp; an incident was caught on the hotel’s surveillance cameras. A few hours later, Anderson drove around in his Cadillac when he spotted Knight and Tupac Shakur in their car and opened fire.

If you’ve ever watched a mafia movie, what happened following the shooting will seem consistent with mob mentality.

The rumor that Anderson shot Tupac came from the Bloods entourage. However, “Suge” Knight didn’t say anything when the police questioned him.

He was extremely vague, saying he “heard something, but saw nothing.” This attitude left Vegas investigators quite frustrated.

News of the attack on Tupac Shakur made headlines across the world, yet they had no leads. They never did.

Knight’s attitude is understandable, yet you’d expect someone on their deathbed to name their killer. But, like his Death Record boss, the rapper remained silent.

A police officer who claimed to have witnessed Tupac’s final moments said that when the rapper was asked for the last time if he’d seen the shooter, he answered: “Fuck you!”

Tupac, who had had one lung removed, went into respiratory failure and then cardiac arrest. As resuscitation efforts were failing, his mother asked the doctors to stop medical treatment. 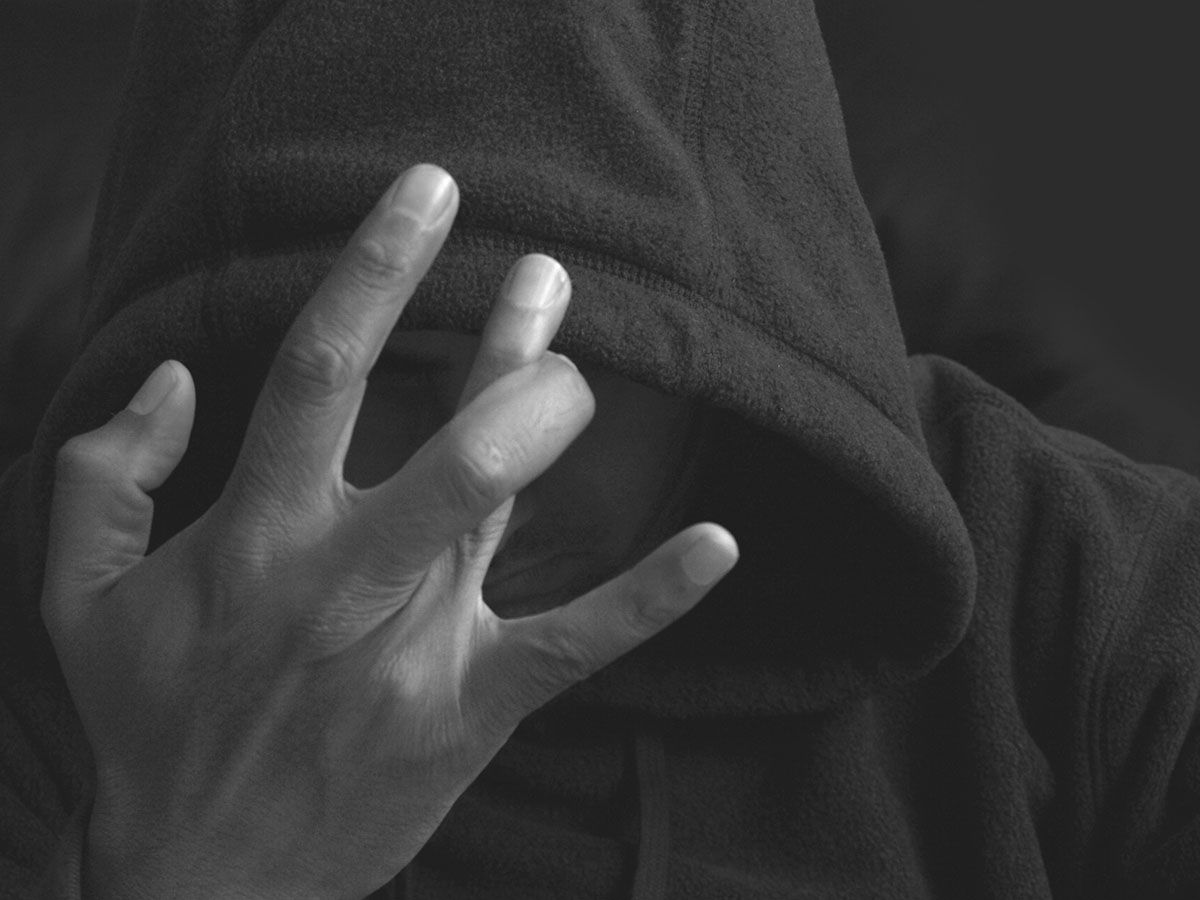 In true mafia-style, Death Row kingpin “Suge” Knight decided to exact vengeance on his enemies without involving the police.

What followed was a bloody street war between the two rival camps or the East Coast vs. West Coast media. At least 13 gangsters were shot in the bloody aftermath of Tupac’s death, three of them fatally.

If he’d stuck to his music, Tupac Shakur might still be alive today. But, on the other hand, that was probably not an option at the time. You had to be part of a gang if you wanted to have a career.

“It has become clear that the rap star’s death — and the three homicides that followed — are only the most visible tragedies in a web of intrigue that extends deep into the L.A. underworld,” wrote Rob Marriott. He published an investigation into gangland life in Vibe magazine.

Many believe that there was much more at play than stupid revenge for a stolen pendant. Something more sinister. It was “Suge” Knight himself who suggested in 2017 that it wasn’t Tupac who was the intended target.

Instead, he said it was an attack on him, and it was part of a larger plot to take control of Death Row Records.

A few years earlier, a report in Israeli newspaper Haaretz, quoting F.B.I. documents, pointed the finger at the Jewish Defense Organization, accusing it of racketeering.

The Jewish organization was charged with making death threats against Tupac Shakur and other rappers.

The tragic fate of Tupac Shakur is intimately related to the death of his main rival, The Notorious B.I.G., who was killed six months later.

It was also a drive-by shooting, eerily similar to the Vegas killing. Like Tupac Shakur, The Notorious B.I.G. also took four bullets.

His attacker was described as an African-American dressed in a blue suit; a description so vague identifying him proved impossible.

The Notorious B.I.G. was pronounced dead shortly upon arriving at the Cedars-Sinai Medical Center in the early hours of March 9, 1997. He was only 24 years old.