Suicide continues to be a growing problem in the United States. According to CDC, suicide was the tenth leading cause of death overall in the country in 2019, claiming the lives of more than 47,500 people or about the same death rate as one death in every 11 minutes.

Compared to the number of known homicides that year, there were nearly two and half times as many suicides.

Data from the American Foundation for Suicide Prevention suggested that the highest age-adjusted suicide rate was among Whites.

In some cases, individuals committed suicide for unknown reasons – or reasons that no one else, including even the closest friends and relatives, knew nothing about.

The death of Anthony Bourdain, celebrity chef best for hosting CNN: Parts Unknown series, on June 8, 2018, in France was ruled a suicide, and it has since become a mystery as to what exactly made him end his own life.

The Smithsonian once called him “the original rock star of the culinary world” with shows that took him to more than 100 countries. But apparently, suicide thoughts also happened to the rich and famous.

Unless they read his “Kitchen Confidential: Adventures in the Culinary Underbelly” book, many of his fans probably were not aware of his history with drug abuse.

Anthony Bourdain was a heroin addict for an extended portion of his life. To those familiar with his darker sense of humor, jokes about suicide were nothing unusual.

A couple of months before he died, the chef was actually in mental health therapy. He then traveled to France to work on an upcoming episode of “Parts Unknown.”

On June 8, 2018, he was found unresponsive in his hotel room. He had hung himself.

In the award-winning series Parts Unknown, Anthony Bourdain took CNN viewers on a journey all across the world in a culinary adventure focusing on the little-glorified treats along with the story of the people behind the foods.

Somehow with ease, he managed to highlight the diversity of cultures and cuisines of the world yet at the same time showcased the fact that everybody always had something in common with anybody else despite all kinds of differences.

He did all that through the simple act of sharing meals. 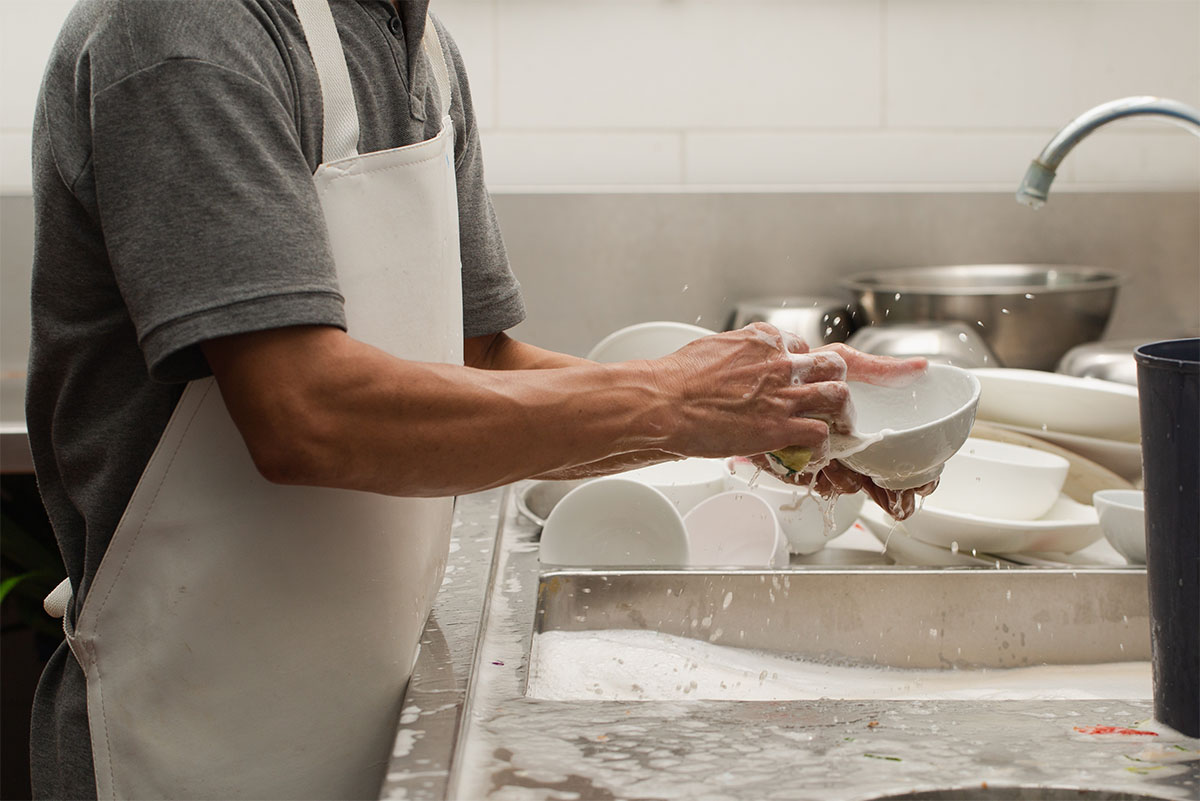 Bourdain grew up in Leonia, New Jersey. He started the journey into the culinary world during his early teens by working in the kitchens, not as a cook, let alone chef, but as a dishwasher.

At one point, he worked in Cape Cod, Massachusetts. During an interview with NPR in 2016, Bourdain claimed to have been “a happy dishwasher” back then and jokingly claimed to have learned every vital life lesson at the job.

In those early working days, he began accustomed to using drugs, a habit that eventually escalated into heroin addiction.

After two years at New York’s Vassar College, he decided to leave and enroll in culinary school.

He worked for years as a line cook, then climbing up the ladder to sous chef, before ending up as the executive chef at Brasserie Les Halles in Manhattan.

In 1999, he came to prominence when the New Yorker published his “Don’t Eat Before Reading This” article which morphed into the book mentioned above.

When the book came out, Bourdain was on the right path to international stardom. His suicide now looms over every story about the famous chef. 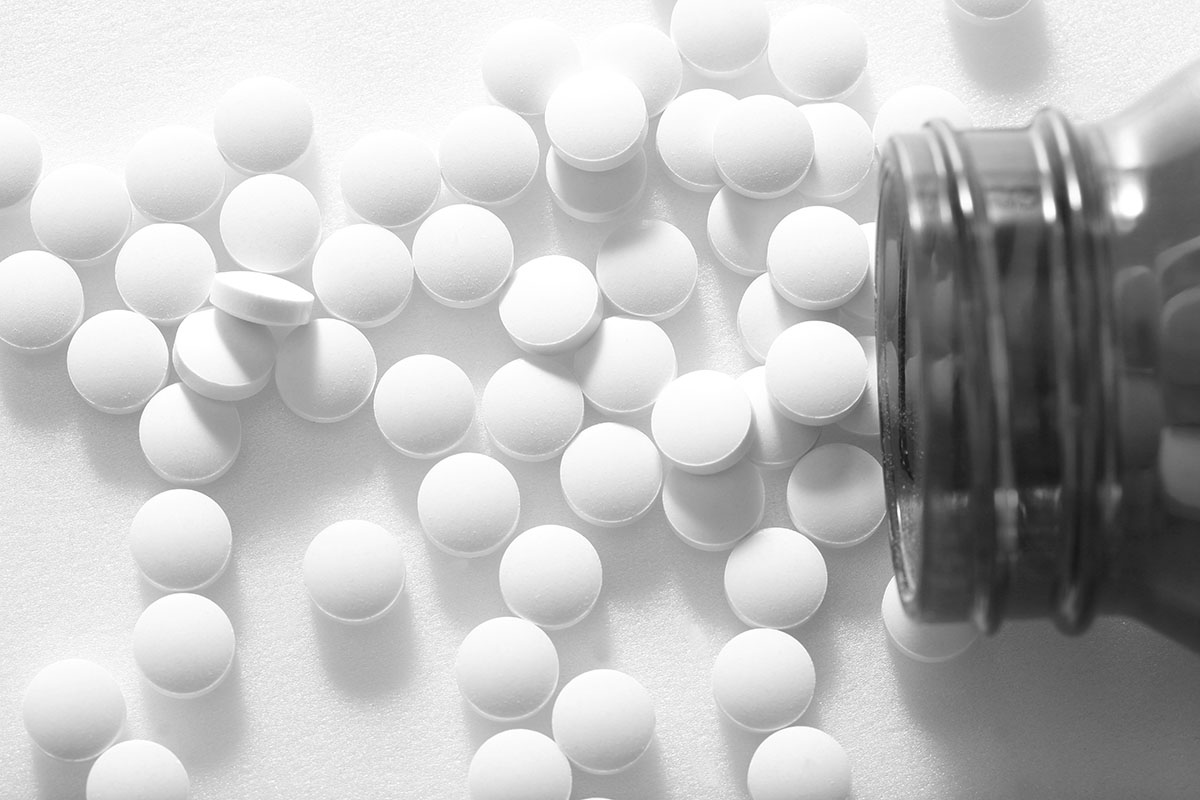 In Kitchen Confidential, he shared stories about his problems with cocaine, LSD, and heroin. While he didn’t talk much about his drug problems, Bourdain appeared to have made peace with the ugly past later in life.

In a 2014 episode of Parts Unknown, highlighting the opioid crisis in Massachusetts, he told viewers that he knew the life of a typical addict.

He described the routine as someone who woke up in the morning, and the first order of business was to get heroin. Unsuspecting fans didn’t realize that he was talking about a past version of himself in plain language.

His work on TV sent him to largely unknown streets in sometimes dangerous places like Gaza, Libya, and Lebanon. Food Network’s “A Cook’s Tour” was his first show in 2002.

He joined Travel Channel three years later with “Anthony Bourdain: No Reservations,” winning two Emmy Awards. In 2013, he ended up with CNN in Parts Unknown.

His work also led him to Asia Argento, who directed the Season 11 Hong Kong episode. They began a relationship in 2017.

After she accused Harvey Weinstein of rape, Bourdain became an outspoken advocate for the #MeToo movement.

Some friends of Bourdain’s described his relationship with Argento as having many highs and lows to the point where he sometimes became unpredictable and manic at work.

He had such profound – at times excessive – infatuation with her. In October 2017, when Argento said Harvey Weinstein had sexually assaulted her in the 1990s, Bourdain fiercely supported the Italian actor.

Some even suggested that the complicated nature of their relationship played a role in the chain of events that ultimately led to Bourdain taking his own life.

Just days after the suicide, magazines published paparazzi shots of Argento with another man.

There were a several photos showing her and the other man being comfortable together in various places, holding hands, dancing at a bar, and nuzzling against each other.

In the wake of the publication, one friend remembered how Bourdain became noticeably distraught. When asked about how he felt, he asked for a bit of discretion instead.

In an interview with DailyMailTV in September 2018, Argento admitted to cheating on Bourdain, but he cheated on her too.

Morgan Neville, director of the 2021 film “Roadrunner: A Film About Anthony Bourdain,” said that the suicide was shocking and not surprising.

According to the director, Bourdain had been self-destructive for decades, filled with drug addiction, recoveries, and relapses.

Neville wanted the film to address the public’s “unprocessed trauma” over the death of their beloved chef and TV host.

Whether or not his relationship with Argento played a role, the director believed the suicide could be explained simply as a momentary lapse of judgment on Bourdain’s part.

1 /10 Cared Too Much About Everything

That said, the director pointed out a striking difference. Richards worries about nothing; on the other hand, Bourdain cared too much about everything.

Bourdain was too depressed and anxious ever to be the type of person he thought he was. It probably was the one character that triggered not only the suicidal thought but the very act itself.