Brittany Murphy rose to fame with several well-known roles in the ’90s and early 2000s in hits such as Clueless, Interrupted, and 8 Mile.

Murphy was a rising star who had it all: beauty, fame, and success. Her breakthrough role was in the cult-classic film, Clueless.

This role would later lead to her playing in other popular movies and even voicing Luanne Platter’s character on Fox’s animated sitcom King of the Hill.

Many even compared her acting and comedic talent to those of Lucille Ball.

While she was known for her acting skills throughout her career, she also dabbled in music as she covered several songs for the film Happy Feet. However, her career would tragically be cut short.

Murphy passed away on December 20, 2009, at the age of 32. She had recently collapsed at her home in West Hollywood and was officially declared dead at Cedars-Sinai Medical Center at approximately 10:00 am.

A coroner in Los Angeles would later say her cause of death appeared to be natural. 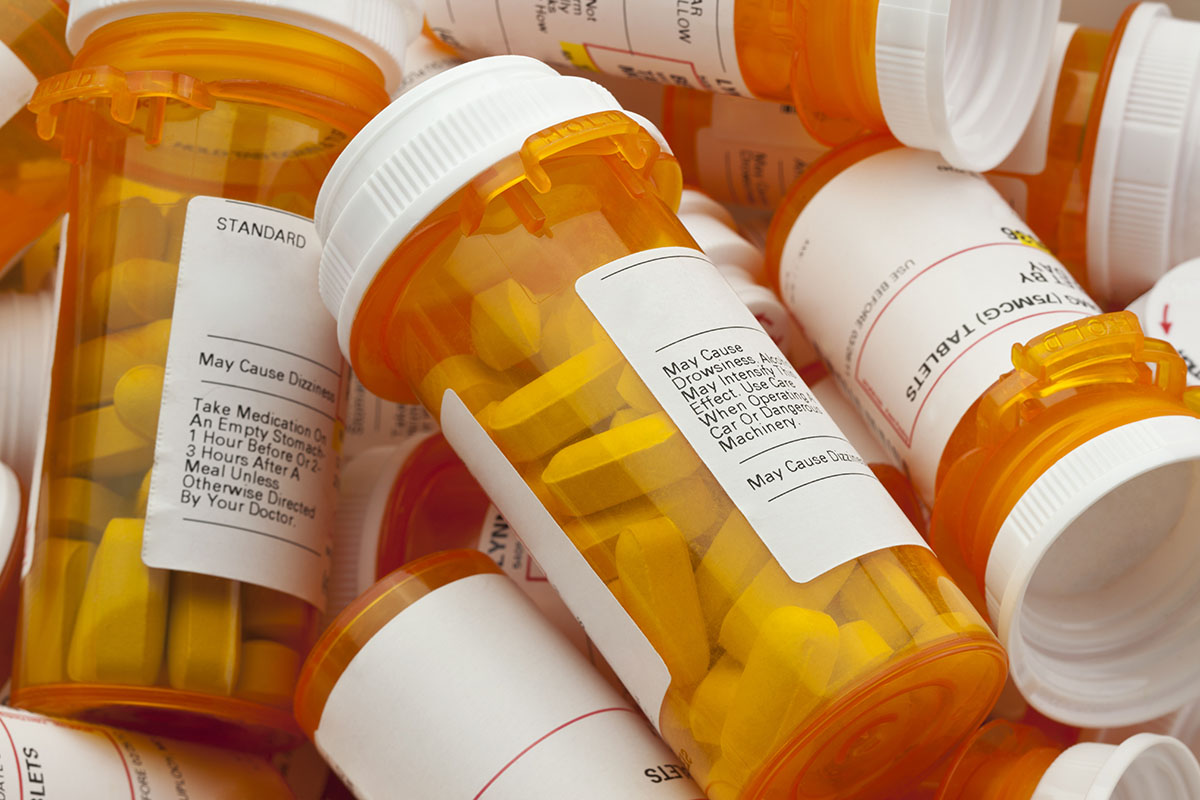 On February 4, 2010, an updated coroner’s report would lead to controversy over her death.

Her cause of death was cited to be anemia, with prescription drugs also being a factor that leads to her death by community-acquired pneumonia.

This would be the beginning of the controversy surrounding the young star’s death. 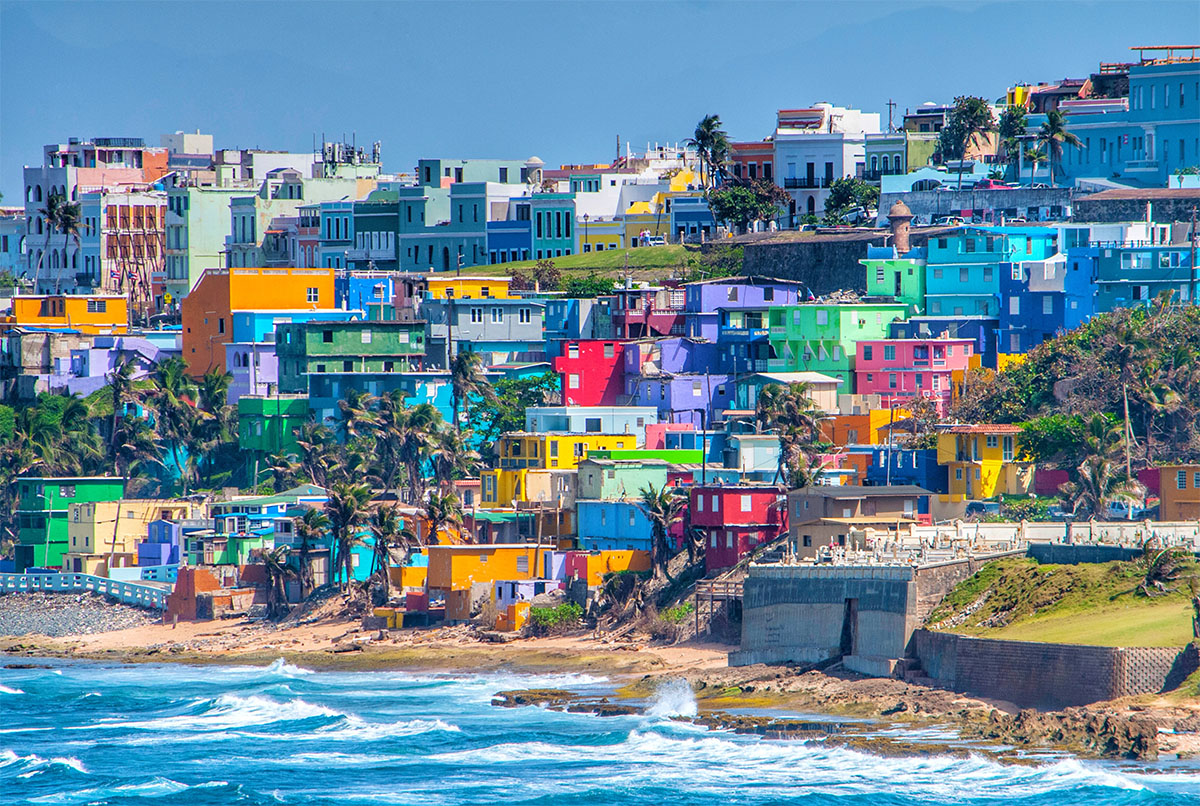 In November 2009, Murphy visited San Juan, Puerto Rico, to appear in The Caller. Her husband, Simon Monjack, and her mother, Sharon Murphy, accompany her.

The first day Murphy appeared on set, she was fired. Some say it was due to Monjack’s drunken behavior on the stage. However, they would still vacation on the island, and both her husband and mother caught a Staphylococcus infection.

On the return flight to LA, Murphy would have to perform CPR on her husband as he had a heart attack. Later, Murphy would also catch a Staph infection.

By mid-December, she was very sick with laryngitis and had her second period in a month, causing anemia. While she made an appointment for Monday, she would not live through the weekend to go to it.

7 Her Role As Caretaker

Murphy was responsible for caring for both her mother and husband. Her mother struggled with neuropathy after a bout with breast cancer.

Additionally, her husband suffered from seizures and sleep apnea. While she struggled with her health issues, she still had her mother and husband to consider. However, it was the thought of returning to New York City that kept her going.

6 Ailments On The Night Of Her Death

On the night of Murphy’s death, her health troubles finally set in. During this night, she gasped for air, and her lungs began to fill with fluid, causing her not to get oxygen fast enough.

She took about remedies from the antibiotic Biaxin to migraine pills, over-the-counter nasal spray, and even cough medicine.

She would mix these with an anti-depression drug, an anti-seizure drug, an anti-inflammatory, and a beta-blocker from her husband, along with Vicoprofen for her pain.

She would later call her mother from the bathroom to tell her mom she loved her and that she was dying. Her mom called 911, but Murphy had already passed on.

This led to more suspicions being raised, but Murphy’s mother, Sharon, was quick to dispel them.

She reassured the public that she was sure that there was no drug overdose, the same thing she said about her daughter, Brittany.

Sharon quickly set the story straight and wanted the preliminary autopsy reports to be released as soon as possible. 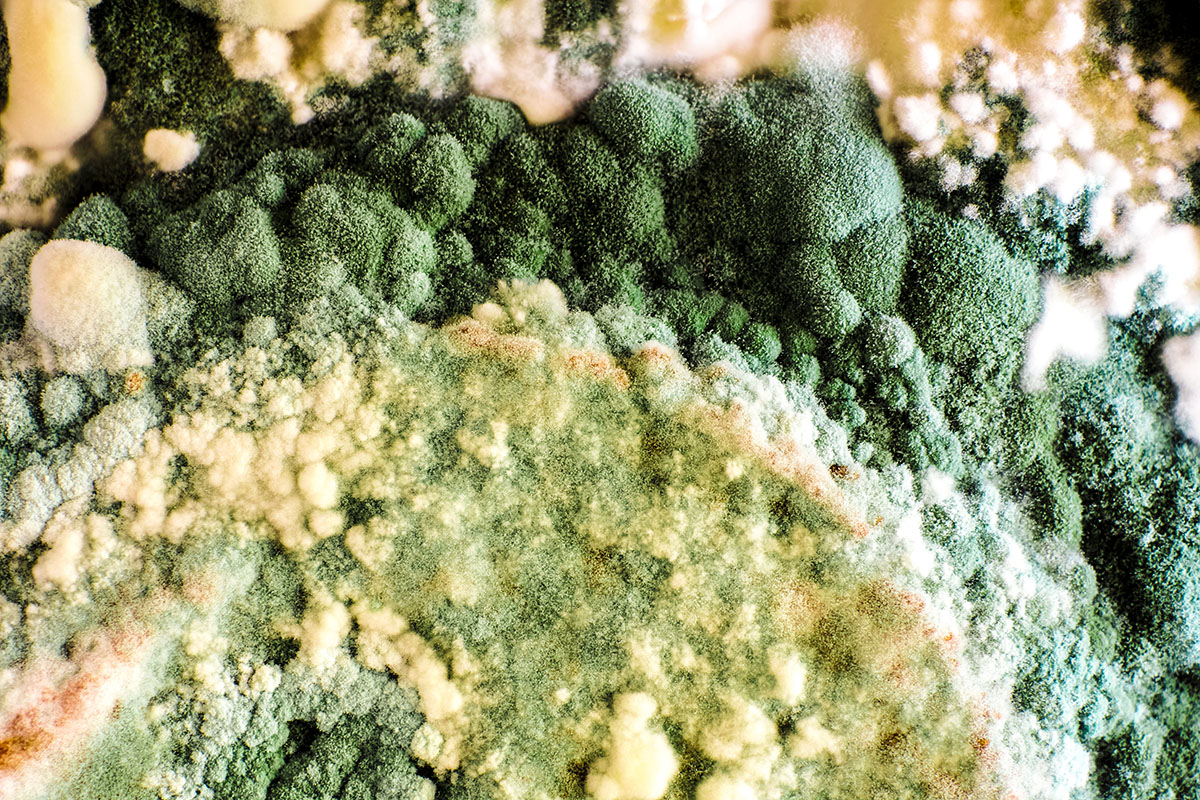 4 Is The Culprit Toxic Mold?

Murphy’s cause of death could also potentially be linked to toxic mold. Sharon did not believe her daughter and son-in-law’s deaths were from pneumonia.

One of the coroner’s toxicology reports mentioned toxic mold might have contributed to the ends. Sharon would later find this and use the information to sue the builders of the house.

She received a settlement of $600,000. The LA County Coroner did not take toxic mold into account for Murphy and her husband’s deaths.

3 Murphy's Father Skeptical Over Her Death

Murphy’s father, Angelo Bertolotti, was quick to rule his daughter’s death, something more than appeared to meet the eye.

He ordered additional toxicology reports that he claimed showed Murphy’s hair had more than ten heavy metals in her system.

This he felt showed that she was murdered through poison. While Bertolotti and his daughter were not as close, Murphy and her mother were exceedingly close.

Sharon was quick to deny Bertolotti’s claims and found the hair results to be unreliable. Bertolotti died in 2019 at the age of 92.

Many close to Murphy have come forward with “insider” information. This included several family members, fans, and others that claimed there were signs of drug abuse from the star.

Others believed Murphy was suicidal and had marital problems. However, the world may never know what or if any of this information is accurate.

1 Documentaries About Her Death

Several documentaries have been made surrounding the circumstances of Murphy’s death. One from Investigation Discovery titled Brittany Murphy: An ID Mystery explored the details of her death.

Other works of a film about her death are more controversial, such as the Lifetime movie, The Brittany Murphy Story, denounced by her father.

Another docuseries about her life and death is on HBO Max. This docuseries will show new interviews with those close to Murphy, along with new archival footage.