by Factionary 1 year ago1 year ago
03.3Kviews

One of the most important jobs of parents is to provide a healthy, safe, nurturing, and loving environment for their children to develop into unique individuals without fear of rejection from anybody, including siblings, friends, and parents themselves.

In some cases, however, the parents’ belief system, including religions and values, can complicate the job a great deal.

If the father and mother do not share the same religious beliefs, their kids may have to deal with many family conflicts from an early age.

Kids in the family easily get tangled in a heated argument about something they probably couldn’t comprehend well.

When religion is a belief system taught in a cult, an otherwise simple idea can lead to acts of violence and even death.

Lori Vallow Daybell, a mother from Arizona, took religious differences in her family to a lethal level. She is a cult follower whose mission is to eliminate evil from Earth.

Chad Daybell, the cult leader and her current husband, made her believe a demon inside her ex-husband Charles Vallow and her two children, Tylee Ashlyn Ryan (16) and Joshua Jaxon.

“J.J.” Vallow (7) were zombies. All three are dead now. Chad and Lori Dybell are allegedly involved in the deaths of Tylee and J.J.

April Raymond, a family friend, said that Lori seemed to be the ideal mother for J.J., diagnosed with autism.

Raymond admired how patient Lori was, especially that J.J. could be challenging to take care of. His sister Tylee also was protective and kind of like another mother to him.

The relationship between Lori and her family began to deteriorate around 2017, or about the same time she started reading books authored by Chad Daybell, a former gravedigger turned podcaster and somewhat cult leader

Chad believes he knows his past lives, can talk to angels, and wants people to prepare for Armageddon.

The first documented encounter between Lori and Chad was in December 2018 when they appeared on a podcast together, talking about the world’s end.

Lori then began to believe God has chosen her for the mission of eliminating evil. Raymond said Lori had told her that Charles was one of those evil beings. 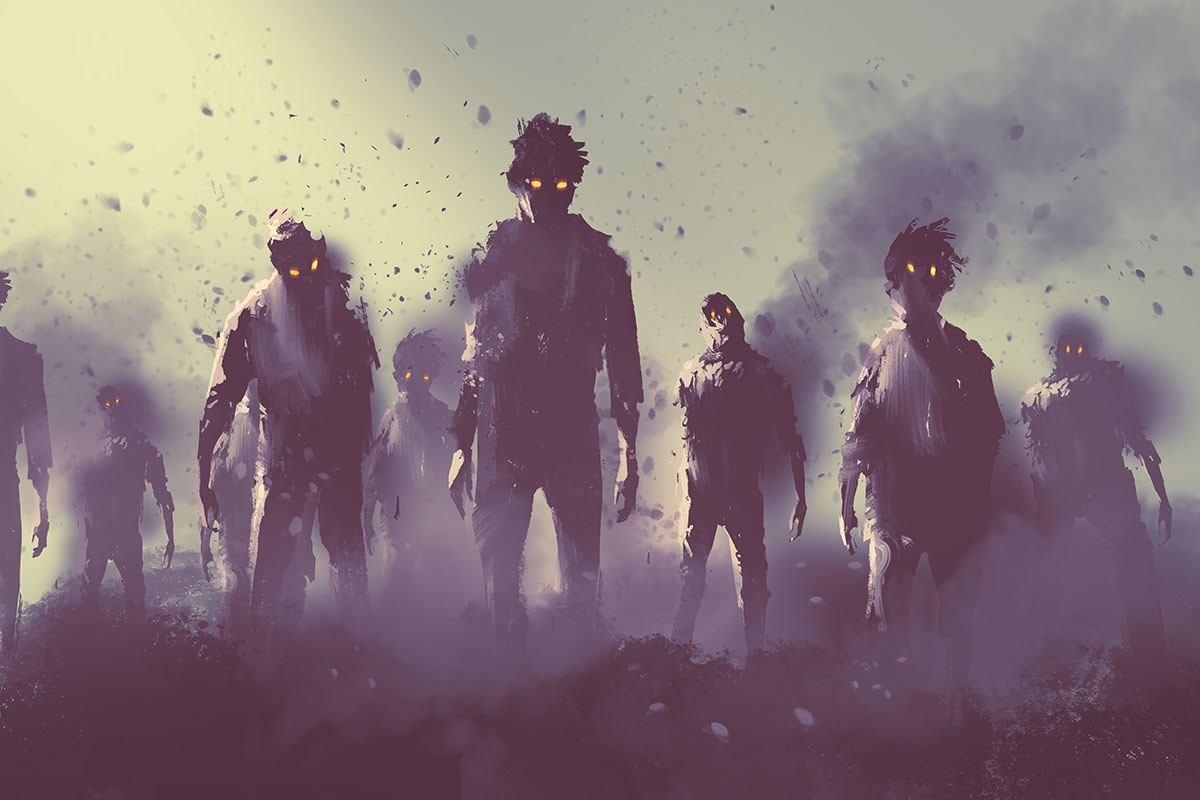 According to Chad, some people are not human at all but zombies. When at some point in the past the genuine human souls left their bodies, evil took over. The only way to help send their human spirits to heaven is to kill the bodies.

He has five children with his first wife, Tamara, who was found dead in her sleep on October 19, 2019.

Although Chad declined post-mortem examination on his late wife’s body, her corpse was later exhumed and autopsied. The results have not been made public.

Charles filed for divorce in February 2019, citing Lori’s threat to kill him if he ever stood in her way of preparing Christ’s second coming. Charles later dropped the divorce filing.

On July 11, Charles went to Lori’s rental home in Chandler, Arizona, to pick up and take J.J. to school. Also in the house were Lori, Tylee, and Lori’s brother Alex Cox.

The altercation happened between Charles and Alex, ending up in the former being shot twice in the chest by the latter. The police questioned Alex, Lori, and Tylee; all told similar self-defense stories. Case closed.

Lori took J.J. to school, and strangely she told the school administrator that her husband had just killed himself. In late August, Lori and her two kids moved to Rexburg, Idaho, where Chad Daybell and his wife lived nearby.

Alex Cox also moved into the same area. Lori enrolled J.J. at Kennedy Elementary in the city on September 3.

Tylee was never enrolled in school in Idaho. According to April Raymond, the spring of 2019 was when Lori described Tylee as having a dark spirit. Lori also referred to Tylee as a zombie.

The last time anyone saw Tylee was on September 8 at Yellowstone National Park. She was there with J.J., Lori, and Alex. They left Yellowstone at around 6:45 p.m. and went back to the apartment complex in Rexburg.

Thanks to Alex’s phone records and digital map, the police learned he visited Lori’s apartment in the early morning on September 9.

He stayed there for a few hours before returning home. Sometime after 9 a.m., his digital phone location appeared in Chad’s backyard. Alex was there for two hours. Chad texted his wife, saying he had just buried a raccoon.

During the weekend in late September, Lori was at home with family friend Melanie Gibb and her boyfriend David Warwick – both would later give statements to the police saying that on September 22, sometime between 9 p.m. and midnight, Alex put J.J. in Lori’s bedroom. No one ever saw J.J. alive again in the morning.

Once again, police learned about what possibly happened to the boy from Alex’s phone records.

On September 23, at around 9:55 a.m., Alex was in Chad’s backyard for 17 minutes. Somehow in that short amount of time, there was a new grave on the property. 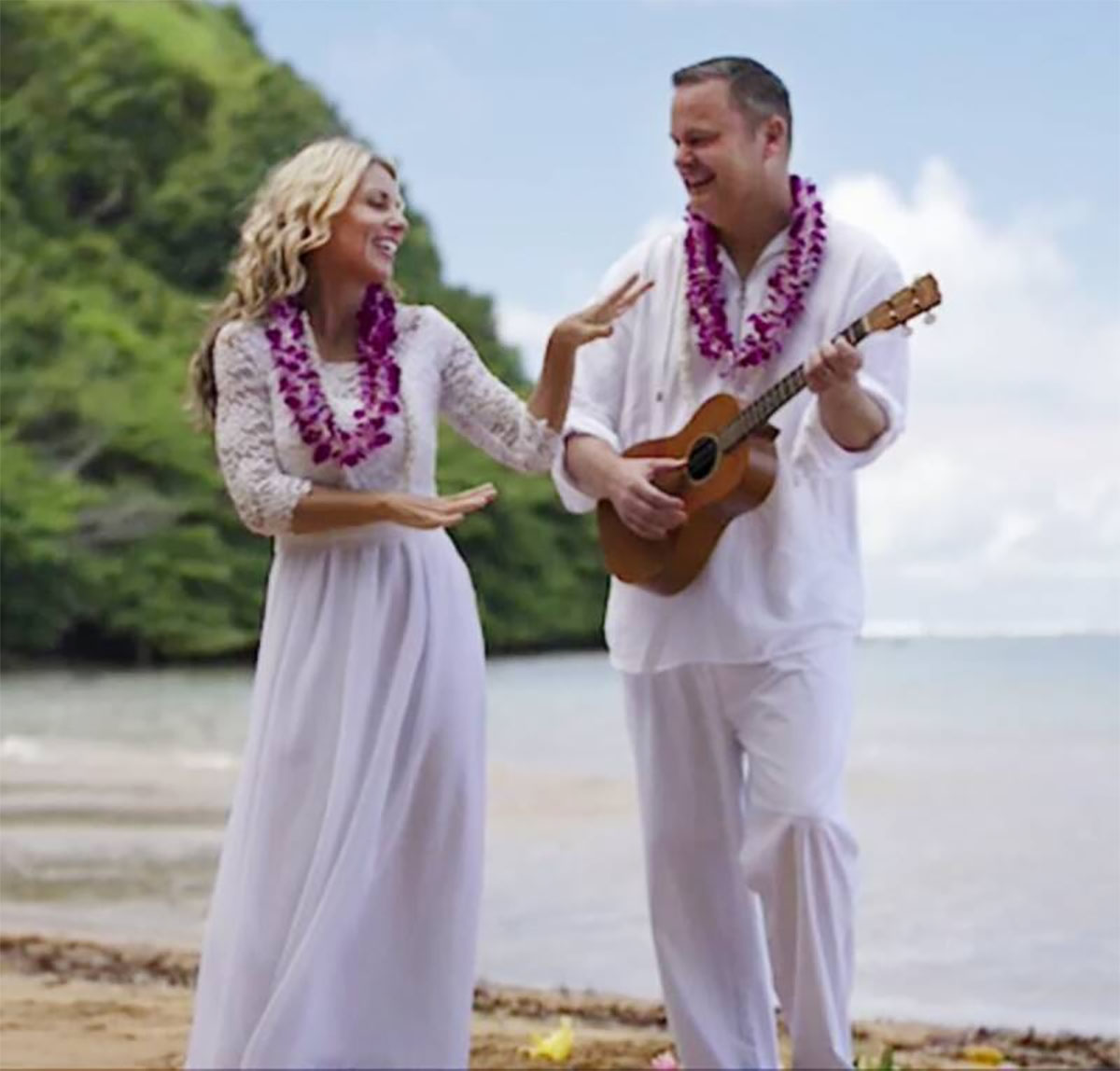 Chad married Lori on November 5, or just about two and half weeks after the death of his wife. They had their wedding in Hawaii and returned to Rexburg soon after.

J.J.’s grandparents Larry and Kay Woodcock, who had not spoken with the boy for months, requested a welfare check on J.J. at Lori’s apartment on November 26.

The welfare check led to the discovery that both J.J. and Tylee were missing. Some witnesses said that Chad had told them Lori had no minor children. 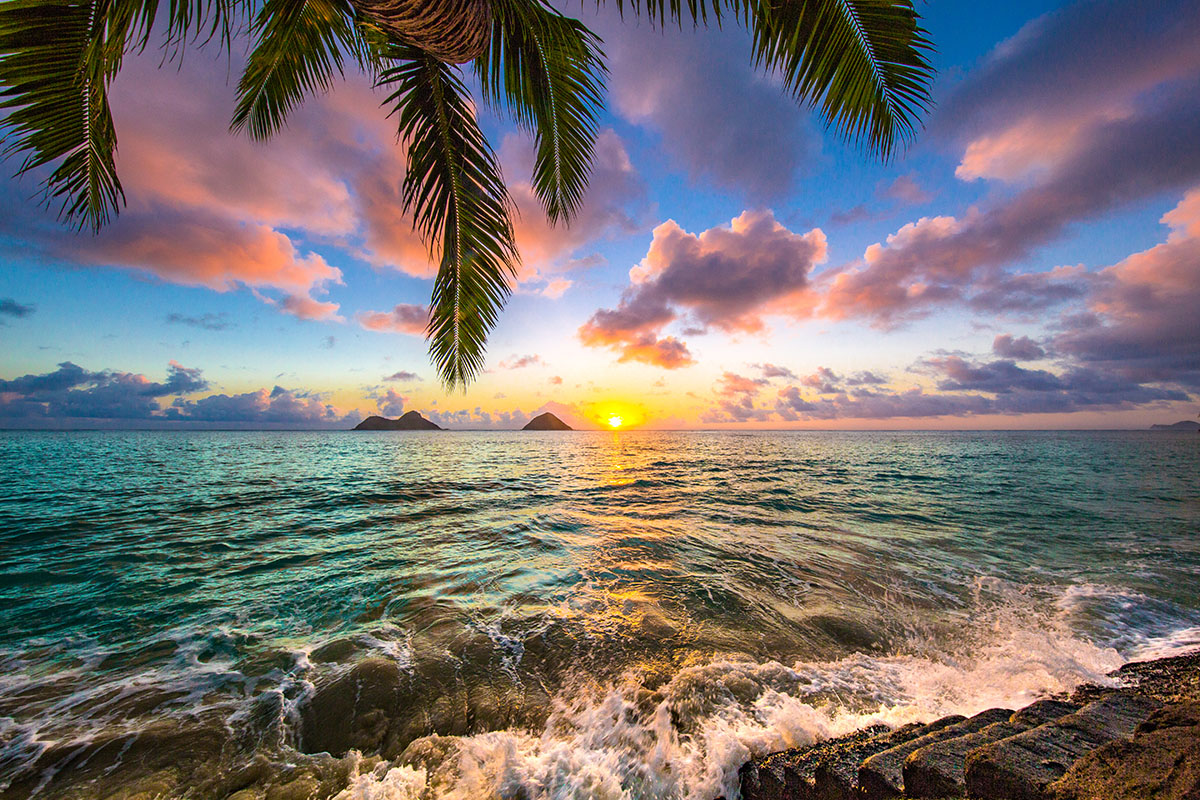 The police executed a search warrant the next day. No one was at home. Lori and Chad fled to Hawaii on December 1 – J.J. and Tylee were not with their mother.

It was not until December 20 that the Rexburg Police Department announced the children were missing.

Lori would miss the deadline. On February 20, she was arrested in Kauai on child abandonment charges.

When the police and FBI served a search warrant on Chad Daybell’s property on June 9, they uncovered unidentified human remains buried in the backyard.

Further analysis days later confirmed the remains were those of J.J. and Tylee.

Based on the condition of Tylee’s remains, the most plausible explanation was that her body had been dismembered and burned. J.J.’s remains were tightly wrapped in plastic, his mouth and hands were bound in duct tape, seemingly to prevent him from yelling and moving. Some believe J.J. was buried alive.

Lori and Chad are currently under investigation for conspiracy to commit murder, attempted murder, and murder of J.J. and Tylee.

Prosecutors have now combined the case as they plan to present the same witnesses and evidence. Alex Cox died from a blood clot on December 12, 2019.

The discovery of Tylee’s and J.J.’s remains has unraveled a tale of religious fanaticism in which children became victims of their mother’s belief system. The death of J.J. and Tylee is still now an ongoing case.