Patton woke up early that day and took Alice, their 7-year-old daughter, to school. He remembered picking up coffee on the way back home for Michelle.

Once he arrived, he checked on Michelle, who at that time was still in bed. He left the coffee on the bedside table. It was around 9:40 a.m.

Hours later, Patton went to check his wife once again, only to see her still in bed, not breathing. Paramedics pronounced her dead at the scene. Information about the cause of death was not immediately available. 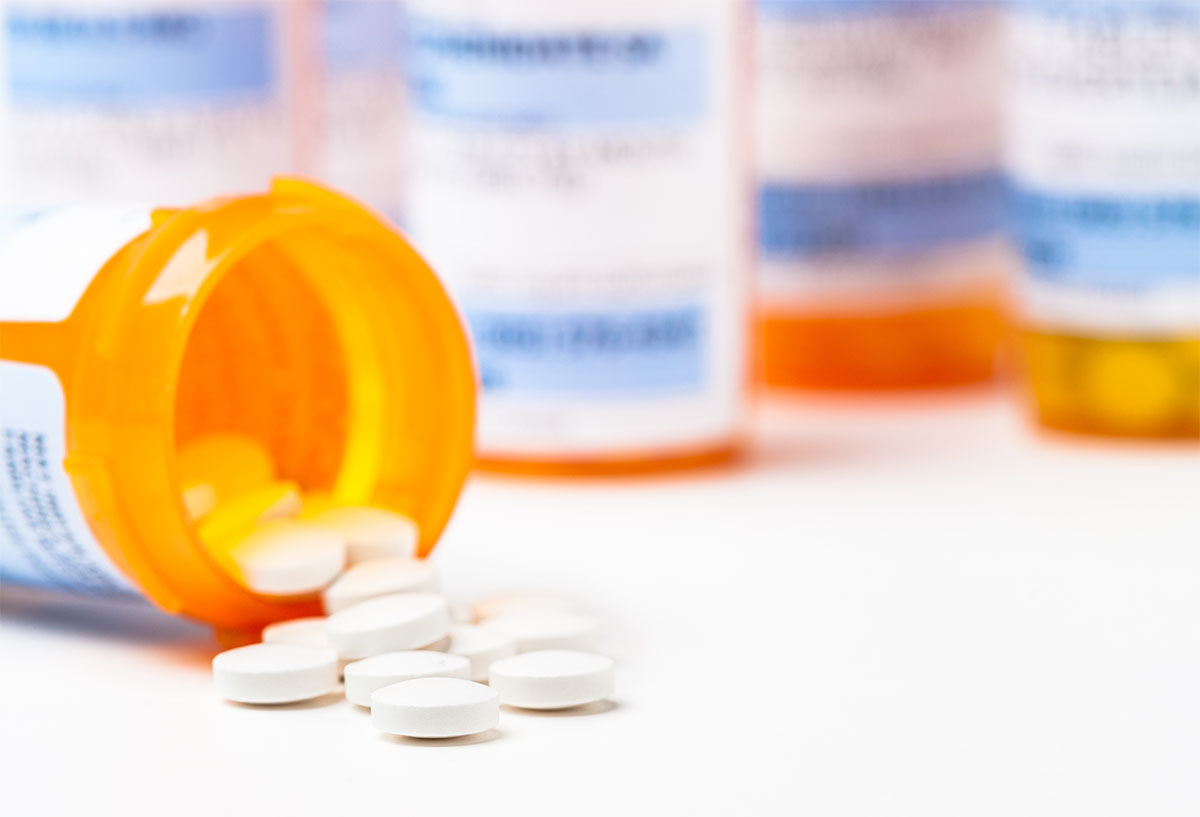 7 /10 Blockages In Her Arteries

Nearly a year after the death of his wife, Patton revealed that the cause of death was accidental overdose due to a combination of drugs in her system, including Adderall for a sleep disorder, Xanax for anxiety disorder, and fentanyl for pain treatment or anesthesia.

Patton also explained he was not aware that his wife had atherosclerotic cardiovascular disease. This condition caused blockages in the arteries, which the coroner ruled as a contributing factor.