Sometimes you read a story twice to make sure what you read was real. Unfortunately, the story of Luka Magnotta was real.

He was a repeat offender of digital fraud, a spreader of disturbing rumors, an animal abuser, and a sadistic murderer.

Sometimes there are just bad people, and Luka Magnotta seemed to be one of them. He was self-obsessed and paranoid.

Mental illness was only one stage to his incurable, inexcusable type of dangerous personality. He was an enemy of the people, particularly those online who loved cats.

Luka’s story inspired a Netflix documentary series, Don’t F**k With Cats: Hunting an Internet Killer. His horrible actions afforded him worldwide internet infamy and a lifetime in solitary confinement away from society.

Although it’s too little, too late for his victims, both animal and human, there is some solace knowing that the internet banded together to stop such a terrible person before they had the power to post proof of their crimes again. 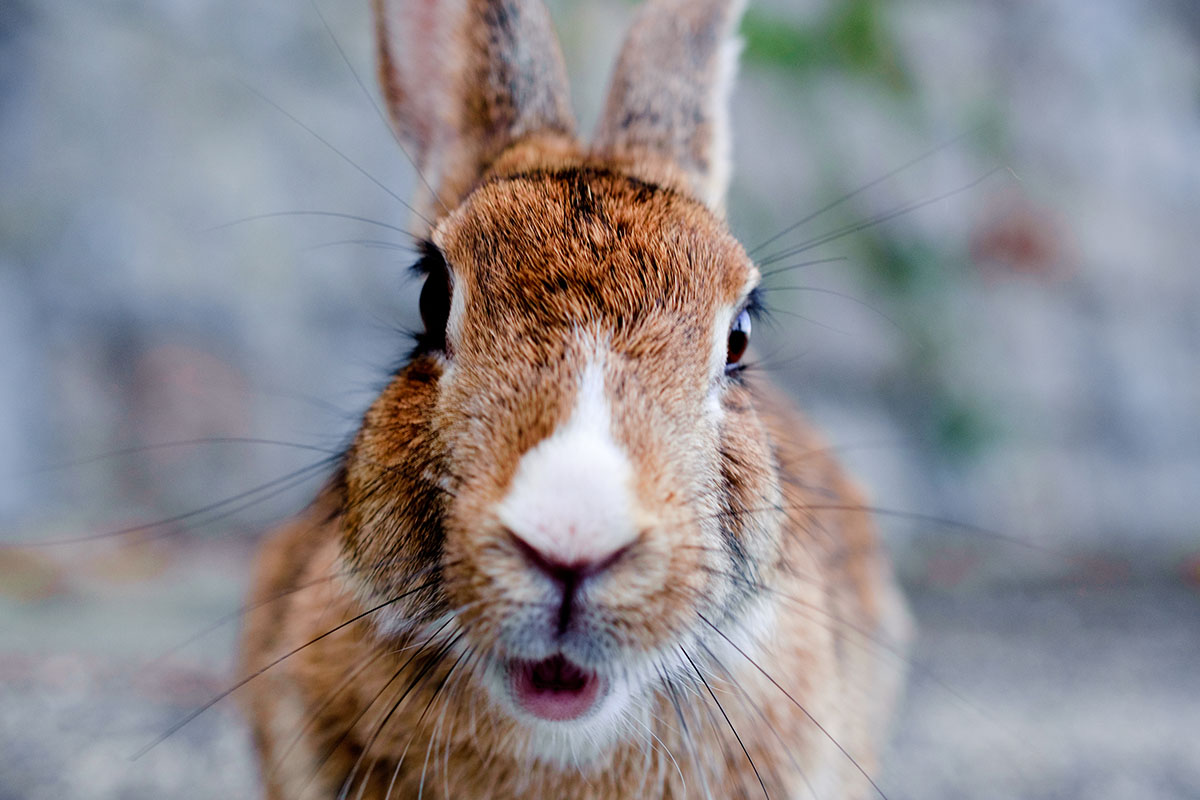 Luka was born Eric Clinton Kirk Newman in 1982 in Scarborough, Ontario. His youth was spotted with drama as his parents had an eventual divorce when Luka was 12 years old.

At that time, he was subject to unique abuses. His mother showed signs of mental disturbance and would lock her children outside, even in the cold.

One winter, she closed their pet rabbits out to freeze to death in an obsession with cleanliness. After his father was diagnosed with schizophrenia, he was raised by his grandmother instead.

Starting in 2003, Eric started to make a change to himself. He used a false name, “Jimmy,” and began working as a gay stripper and prostitute.

At some point, he was recognized by Toronto’s fab magazine for his modeling work and tried completing for a spot on a reality TV series in 2007.

He also had several plastic surgeries in a bid to be acknowledged by a different TV show. He had the early warning signs of dangerous narcissism and obsessions with recognition.

From the early 2000s, Luka tried to name himself by spreading self-made rumors across a web of false identity social media accounts.

He had at least 70 Facebook profiles with different names that he controlled and would use them to work into other social circles to talk about himself in strange ways.

He made claims that he was involved with a then infamous Canadian serial murderer, only to deny it in person during an interview later, all for the sake of generating more fame. 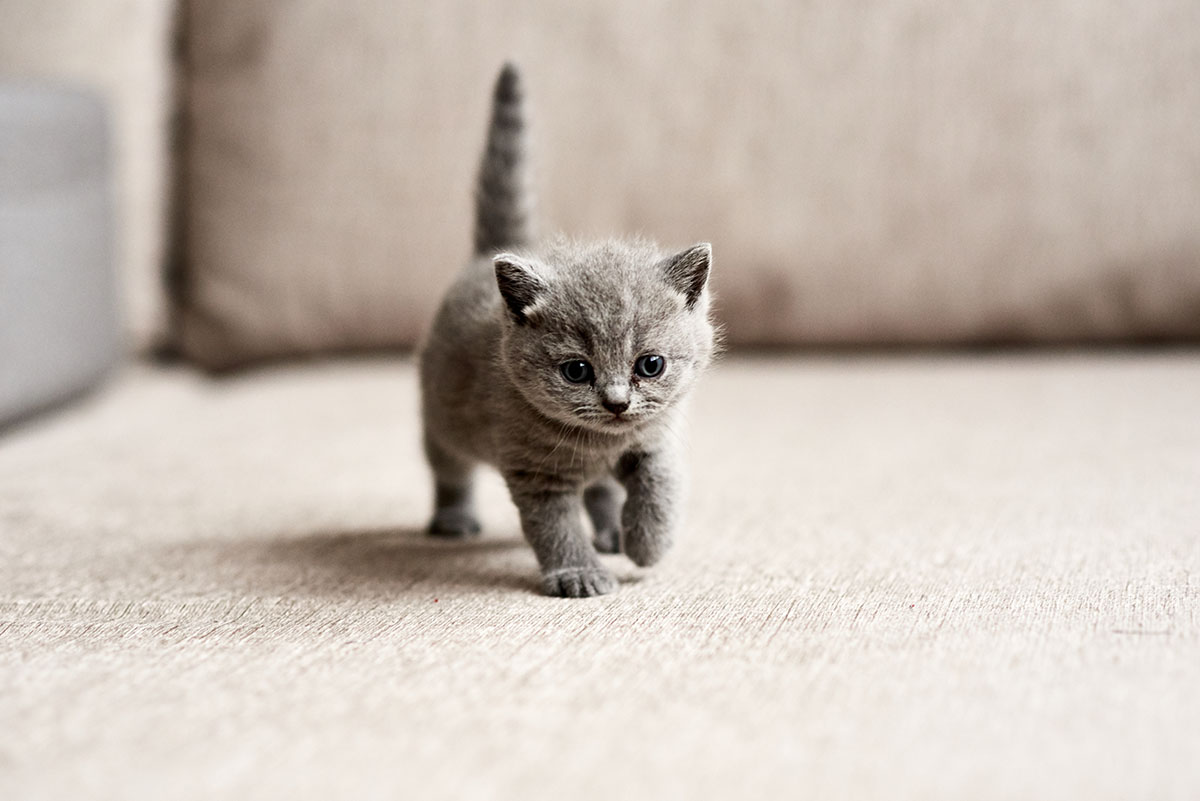 Luka filmed himself torturing and killing small cats and kittens. These posts were made public on initially hard-to-find websites or on the darknet, which cannot be found via traditional search and must be connected to via a particular browser.

A group that took some credit for tracking him down through clues in his videos and metadata from his posts managed to find him. Still, the video evidence and conjecture was not sufficient to form arrests for animal cruelty until later.

Despite the name of the documentary series, Luka is perhaps better known for the publicized murder he committed.

Lin Jun, also known as Justin Lin, was a Chinese international student from Wuhan. In May of 2012, he was reported as missing after two weeks of dead silence from his friends.

Without warning, he had been taken away, and no one knew what happened to him until later when he was seen in a video on a horrific shock website. 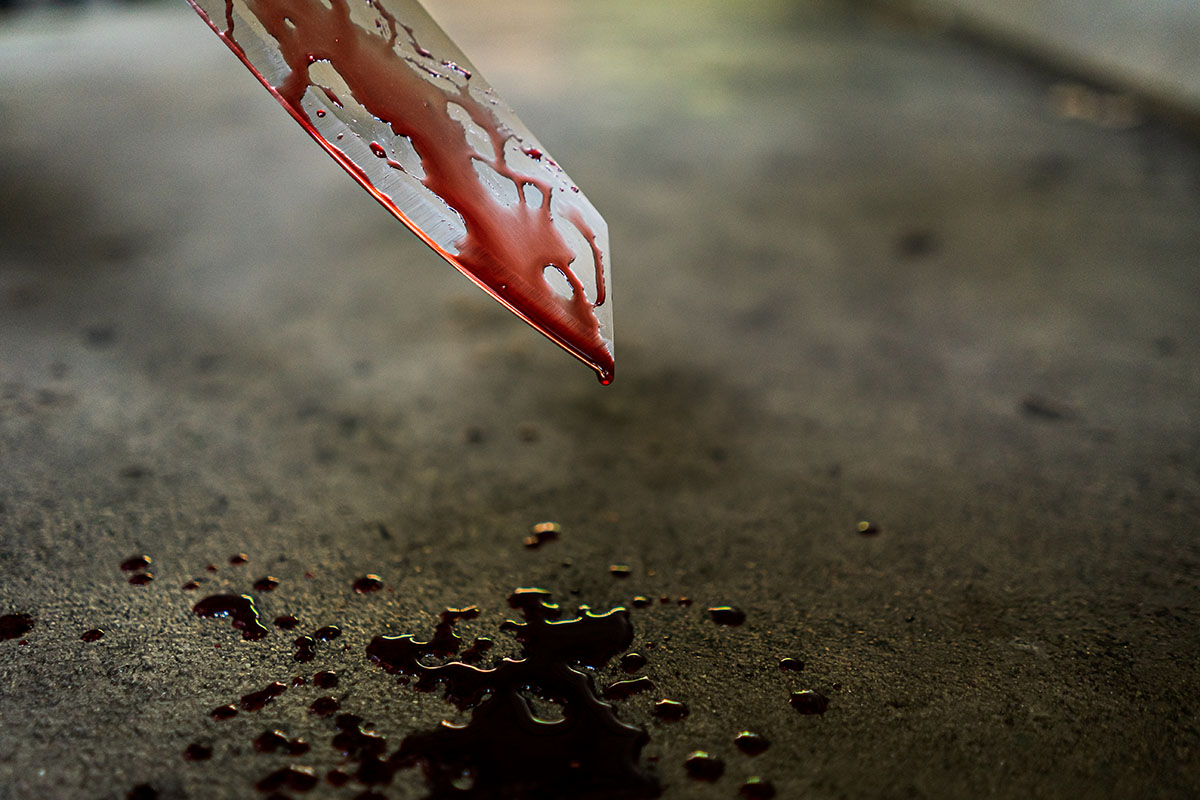 A video was uploaded to Bestgore.com titled 1 Lunatic 1 Ice Pick. In it, a man is tied up to a bed frame, naked, while another male takes an ice pick and stabs him repeatedly in the chest to the tune of “True Faith” by New Order.

Then a kitchen knife was used to dismember the body further. A dog also appeared and ate a piece of flesh taken from the body by the killer.

The video was reported a thousand times over and queued up for federal investigation in the US and Canada. Authorities worked on identifying the body, which started the trail to find the killer. 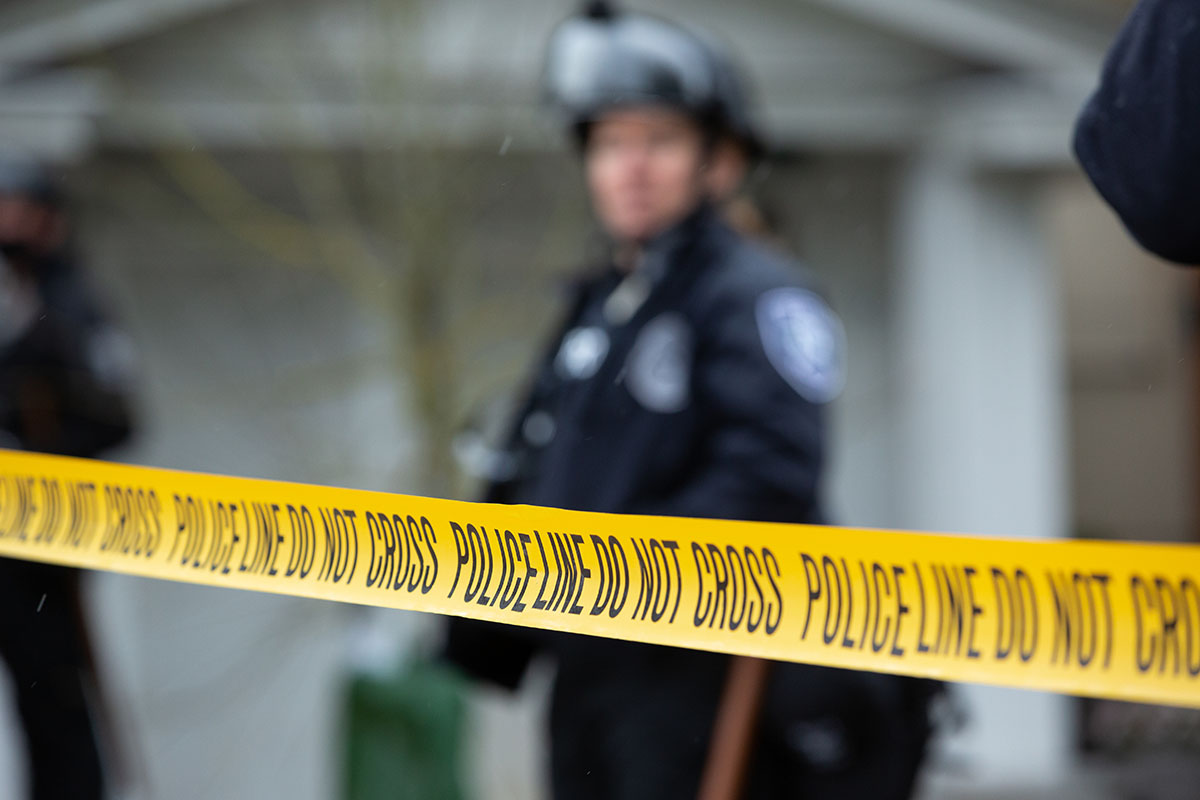 Over the next month, body parts were delivered or discovered throughout Canada that belonged to the victim murdered on video. A left foot was given to one of Canada’s political parties’ headquarters, and a left hand was sent to another.

A janitor discovered a suitcase that contained a torso in an alley in Montreal, which he almost didn’t collect initially because of its weight.

On investigation, the body parts were found to belong to Jun Lin. In a note attached to one of the packages, the killer wrote that they would kill again. 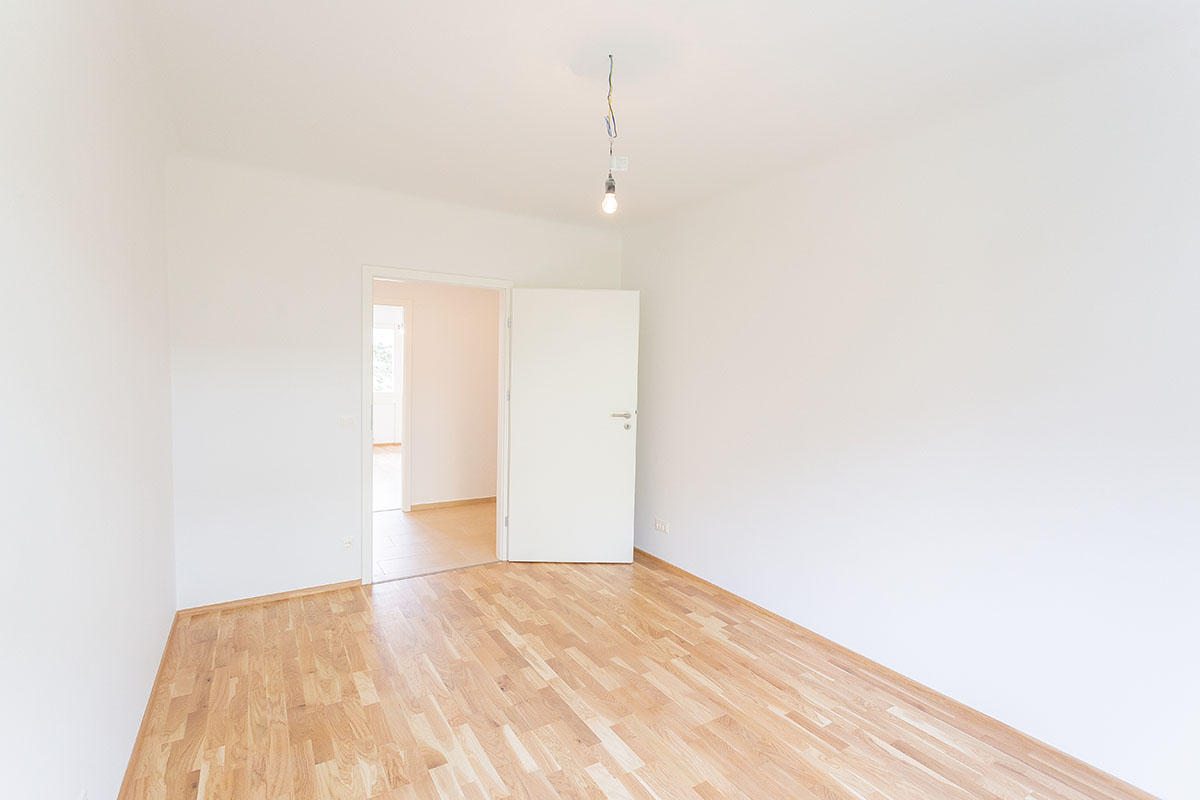 3 The Hunt For The Cat Killer

They found blood on his clothes, bloody tools, and a strange message written on the inside of his closet. “If you don’t like the reflection. Don’t look in the mirror. I don’t care.”

Not taking him lightly, they investigated his every movement and detail from that time on and managed to locate him in Berlin, Germany, just a few days after the video was uploaded.

Magnotta was charged with first-degree murder and several related charges. His defense was one of mental illness by his lawyers, as they were seeking diminished responsibility charges due to the history of mental illness in his family.

Ultimately, their efforts did not gain them any ground. Luka also lied about being coerced to do it by another individual who was proven to be inspired by a character from the movie “Basic Instinct.”

He was charged with life without parole for 25 years and placed in solitary confinement indefinitely as a danger to himself and others.

It’s evident from Luka’s earlier actions, even down to his more innocent charges of self-made rumor-milling, that he wanted to be remembered for his efforts.

And it’s hard to forget when such a terrible person was capable of so many evil deeds that were plain to see online.

Hopefully, what he did will not inspire anyone to do them again. At best, we should hope that more cats are adopted to keep them out of the hands of psychopaths like him.