by Factionary 7 months ago3 months ago
024.9Kviews

Imagine losing a loved one. Imagine planning for their funeral and taking their body from the funeral home.

Only to find out that some organ of theirs has mysteriously disappeared.

Well, the people who left the bodies of their friends and relatives in the care of Megan Hess and Shirley Koch don’t have to imagine anything. It happened.

According to their indictment, the mother and daughter team operated the funeral home in Colorado and illegally sold bodies on the side.

Yes, they were fencing body parts without regard to relatives and friends’ feelings or even the dead’s peace.

Megan and Shirley’s charge sheet revealed many heinous deeds, some of which we can’t share. And some that we have to.

Megan and her mum needed somewhere that people could drop dead bodies without thinking twice, somewhere that’ll give them a regular supply of organs. And what better place to set up than a funeral parlor.

So in 2009, Megan Hess, aged 43, and Shirley Koch, 66, established the Sunset Mesa Funeral Home in Montrose, Colorado, to help residents with funeral and burial arrangements.

9 They Had Two Fronts

Why use one when you can have two? The mother-daughter team also opened up a ‘nonprofit’ donor services business that also operated from the funeral home.

According to the federal indictment revealed on 17 March 2020, the donor services business harvested parts and sold them to interested buyers for research, medical, educational, and scientific purposes.

On many occasions, Hess and Koch didn’t seek the deceased’s family’s permission before taking what organs they wanted. And even when the family permitted them, they usually harvested way more than what was authorized.

The business was booming for the Sunset Mesa duo. You tell them where you need a torso, and it’s shipped there. They even had a price list – check number six.

Megan and Shirley made so much money selling off bodies and organs that they could offer cremation rates that were way cheaper than any funeral homes around.

The feds think that this may have been a tactic to ensure a steady supply of decedents for their gruesome trade, which almost spanned a decade. 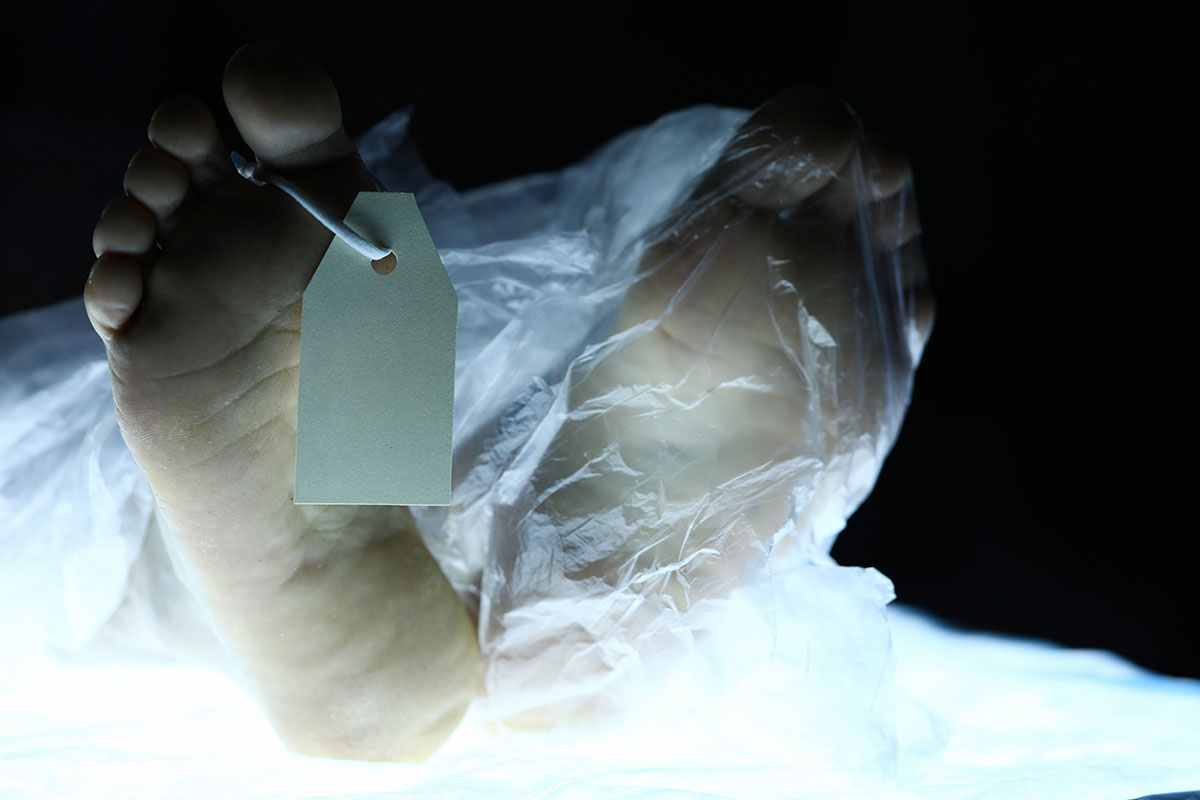 You might be wondering why two women with no medical expertise were allowed to sell body parts that long. Why didn’t law enforcement kick down their door and shut everywhere down early enough? Here’s why.

At that time, there weren’t any laws saying you couldn’t sell body parts to scientific researchers for a profit. And few state laws provided little or no oversight.

So, Megan Hess and Shirley Koch went about their body part brokering business for a long time without any disturbance. Until… 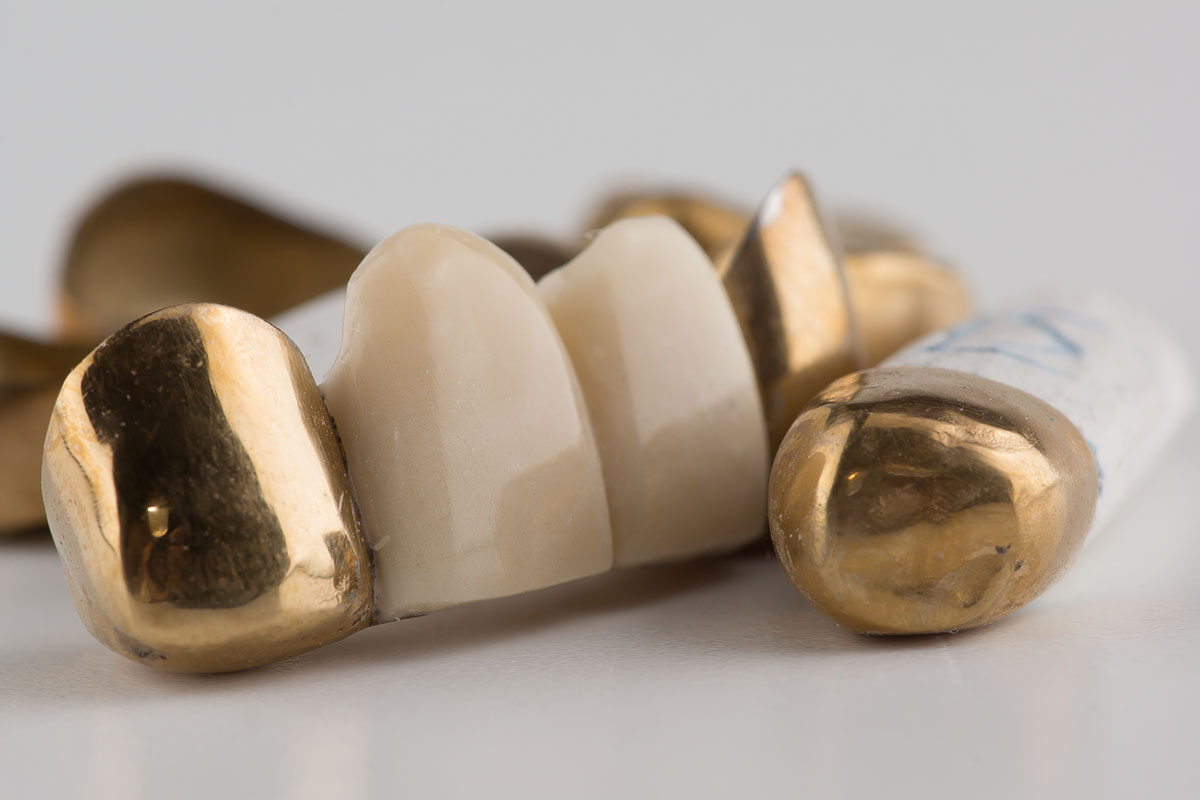 6 The End Came From Within

Sunset Mesa’s downfall started in 2018 when Reuters decided to investigate the unusual combination of a funeral home and a body part brokering business.

During the investigation, former employees of the Home revealed to Reuters what kind of suspicious acts were being carried out in Sunset Mesa.

An employee, Kari Escher, told Reuters that Kosh would often pull out gold teeth off corpses. And even used the money gotten from their sale to sponsor a trip to Disneyland. 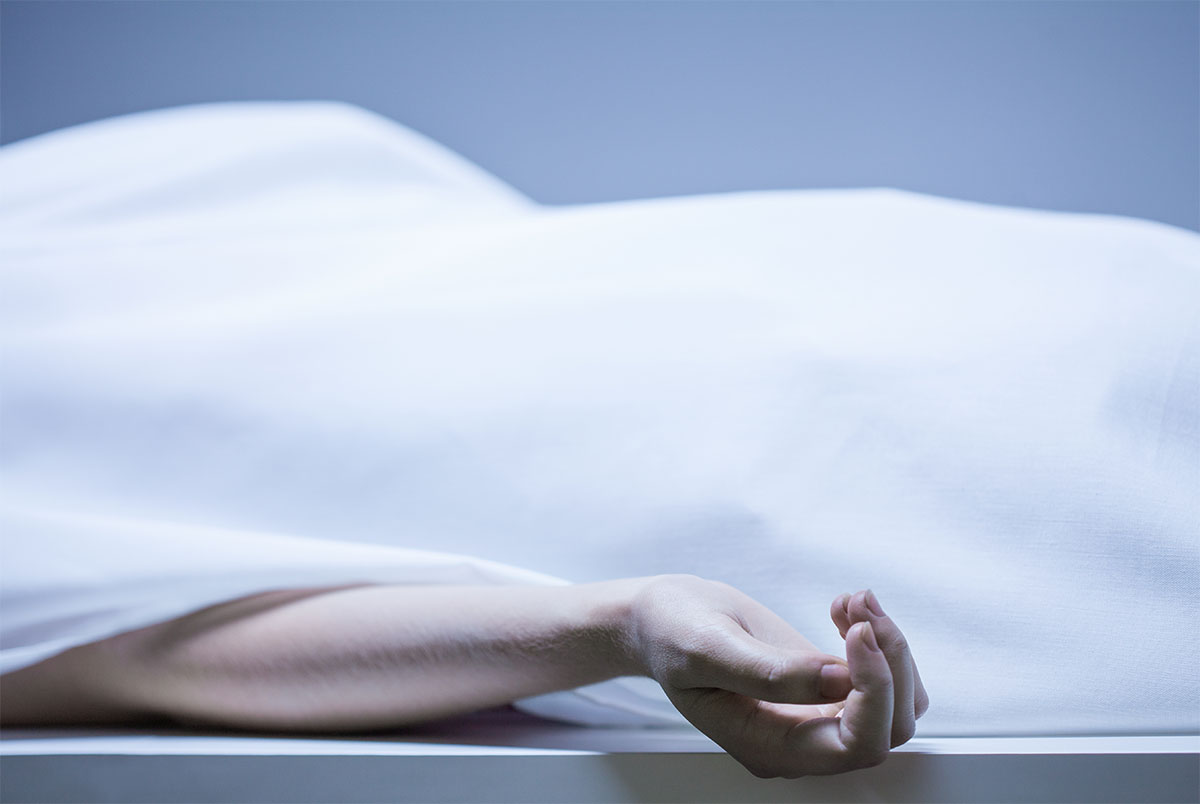 Hess and Koch took their body part brokering seriously. The business even had a price list, which brought them thousands of dollars.

The Reuters investigation uncovered that for just $500, you could buy a severed head. A knee would set you back around $250, and a torso with arms would cost around $2000. 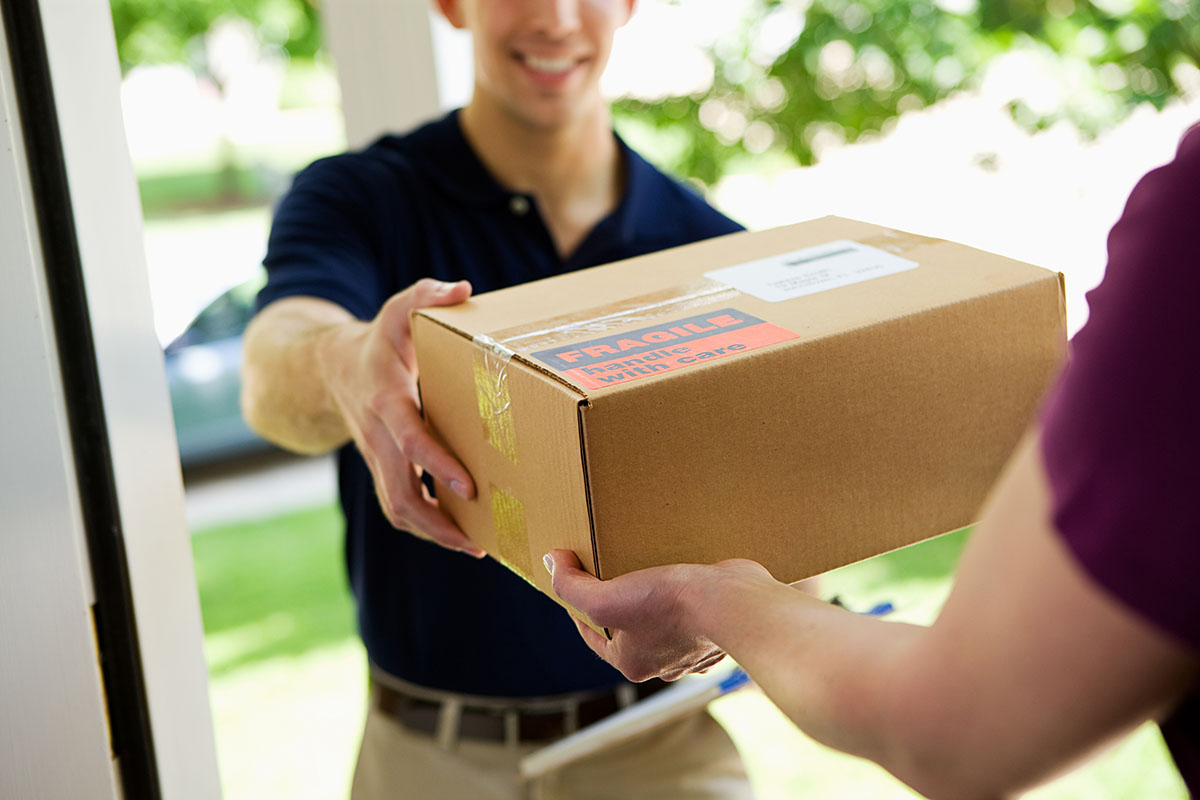 4 The Buyers Were Hoodwinked Too

Even the buyers weren’t left out of the great con. Megan Hess and Shirley Koch allegedly sold bodies infected with HIV and hepatitis B and C, despite assuring them that they were disease-free.

They shipped these highly infectious organs and bodies around the world without any warning or care. After all, it wasn’t their problem once it’s in the mail. 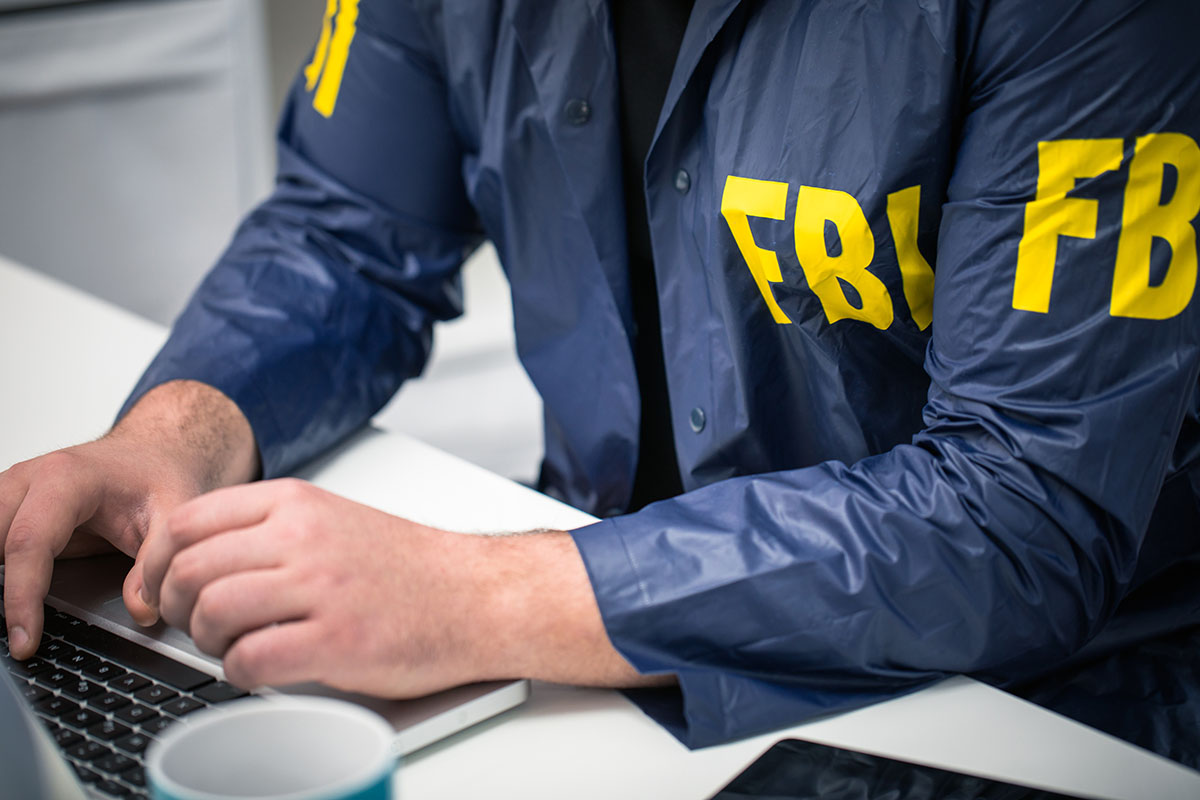 After the expose by Reuters, the FBI swooped in. They stormed the funeral home and raided it for evidence. The Home and its crematorium were also shut down in 2018, pending further investigation.

Megan Hess, and her mum, Shirley Koch, were officially arrested and charged with six counts of mail fraud and three counts of illegal transportation of hazardous materials. A total of nine counts each. 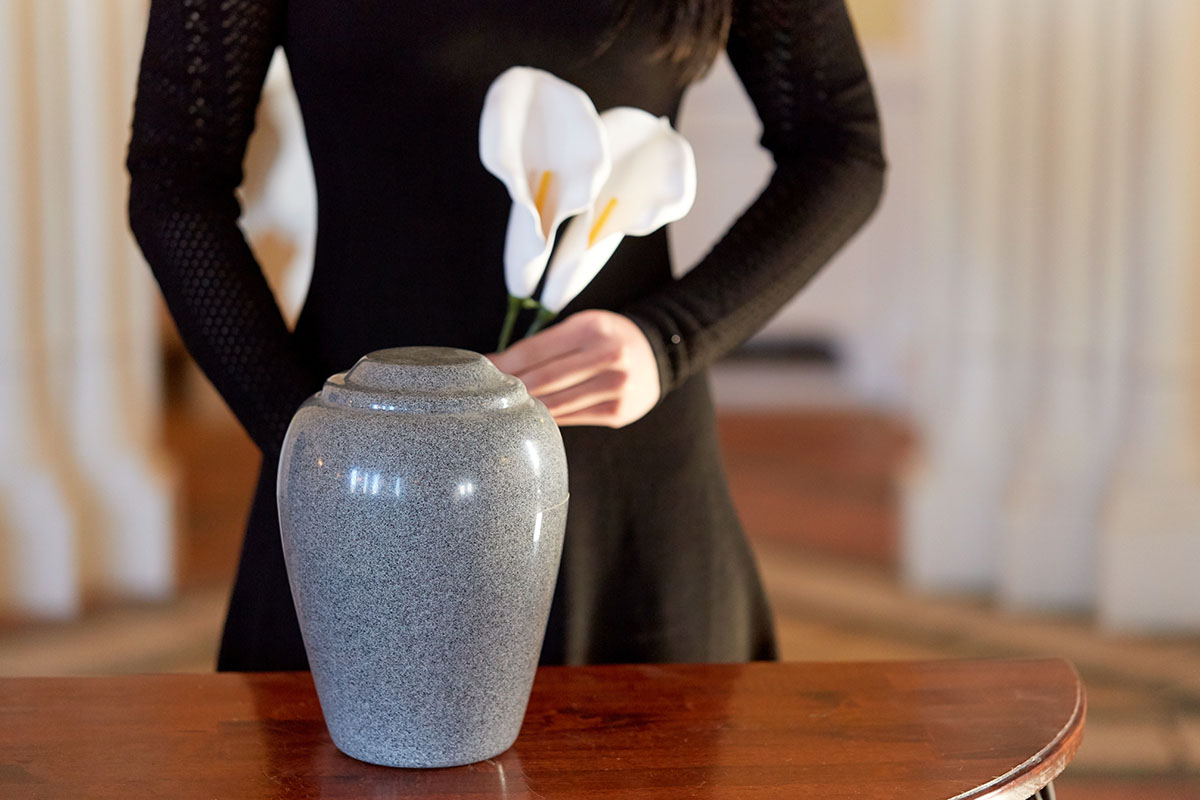 2 The Families Are Still Searching

The Sunset Mesa Funeral Home was a betrayal. And finding out that the ashes you thought was your father are a mixture of different substances is horrifying.

In one case, Megan and her mum gave a grieving family powdered concrete instead of their loved ones’ cremated remains.

The families affected by the Sunset duo’s infamous crimes have banded together to find the remains of sold or donated loved ones. Judy Cressler, the daughter of Harold Cressler, a veteran, is one of such people.

They told her dad’s ashes were in the urn she was given. And she believed that for three years. The FBI’s tests revealed that the urn contents were another person’s cremains mixed with metal junk.

According to their investigations, her father was ‘plastinated’ and shipped to Saudi Arabia. 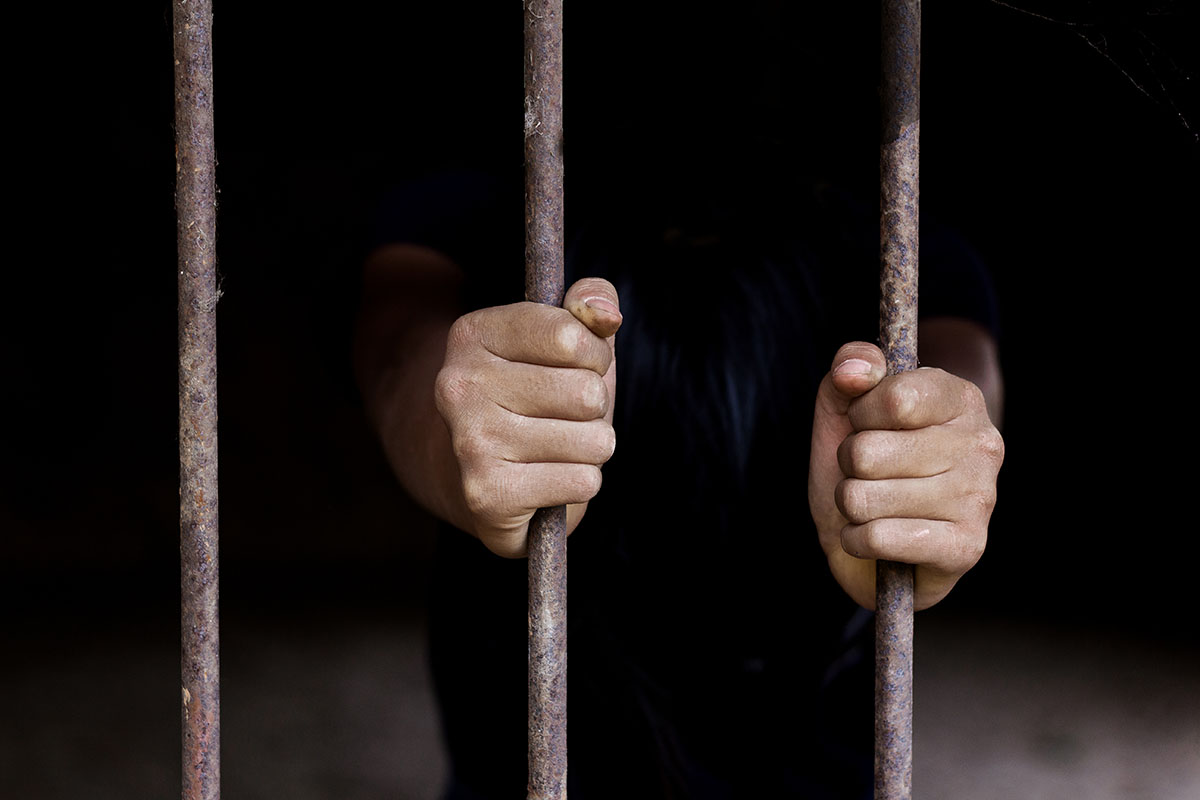 1 They May Face A Long, Long Time In Jail

Megan and her mother pleaded ‘not guilty’ in their first court appearance. However, mail fraud offenses carry a 20-year maximum sentence, while the other counts carry a five-year sentence max.

This means that, if convicted, Megan Hess and Shirley Koch could face up to 135 years each in prison.

This is a story of sorrow, betrayal, and utter disrespect of the dead. It is a breach of trust that no one ever imagines would happen. You don’t suspect that someone could sell your loved one’s body. It’s crazy!

But it’s happened. And now, friends and families of those sold off by the Sunset two may have to sleep every night not knowing where the remains of their loved ones are.