There are numerous stories of terrible kidnappings and the horrors faced by people held hostage by deranged villains. But few can match the bizarre and terrifying story of Blanche Monnier.

This horrendous tale occurred in the respectable town of Poitiers, in Vienne, France. And weaves its sordid web round a young French socialite and her awful family. It has been retold in countless forms.

There is even a book about it. However, here are ten grim facts about Blanche Monnier’s barbaric sequestration.

10 She Was Imprisoned For Love 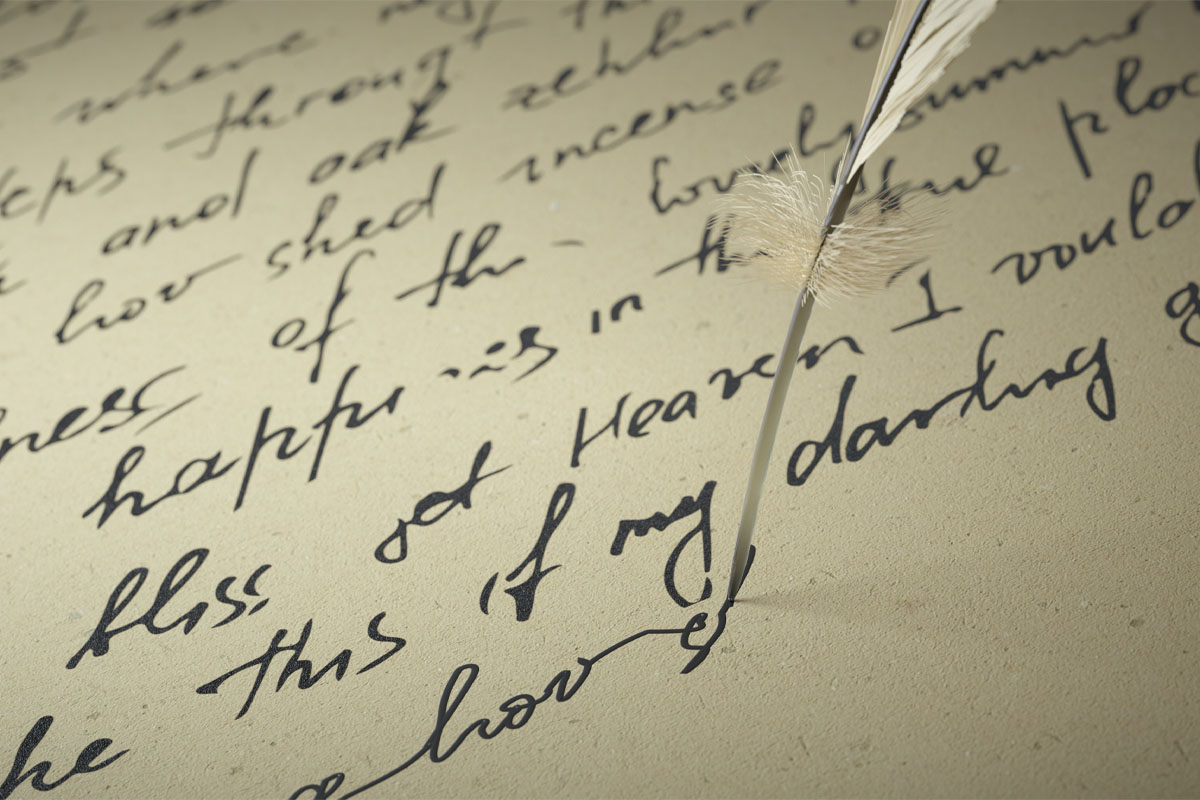 9 She Was Saved By An Anonymous Letter

8 She Was Covered In Her Filth For 25 Years 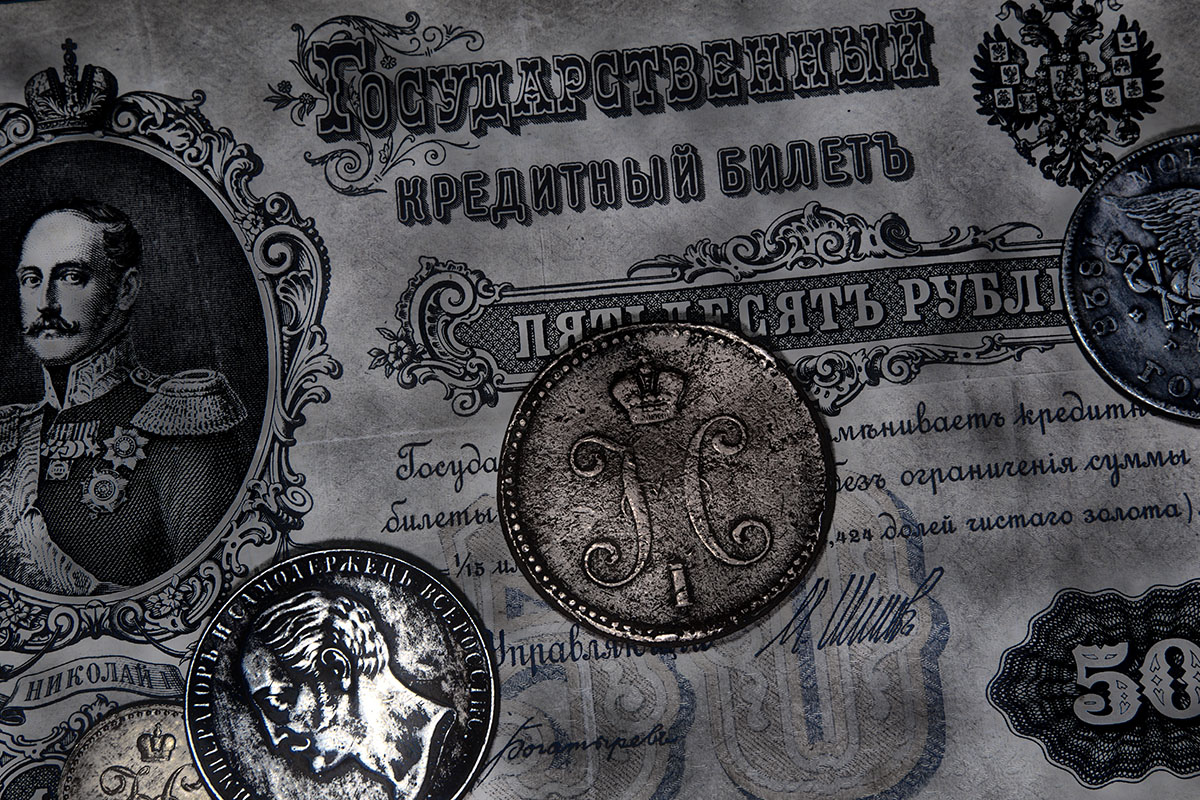 6 Marcel Turned On Her 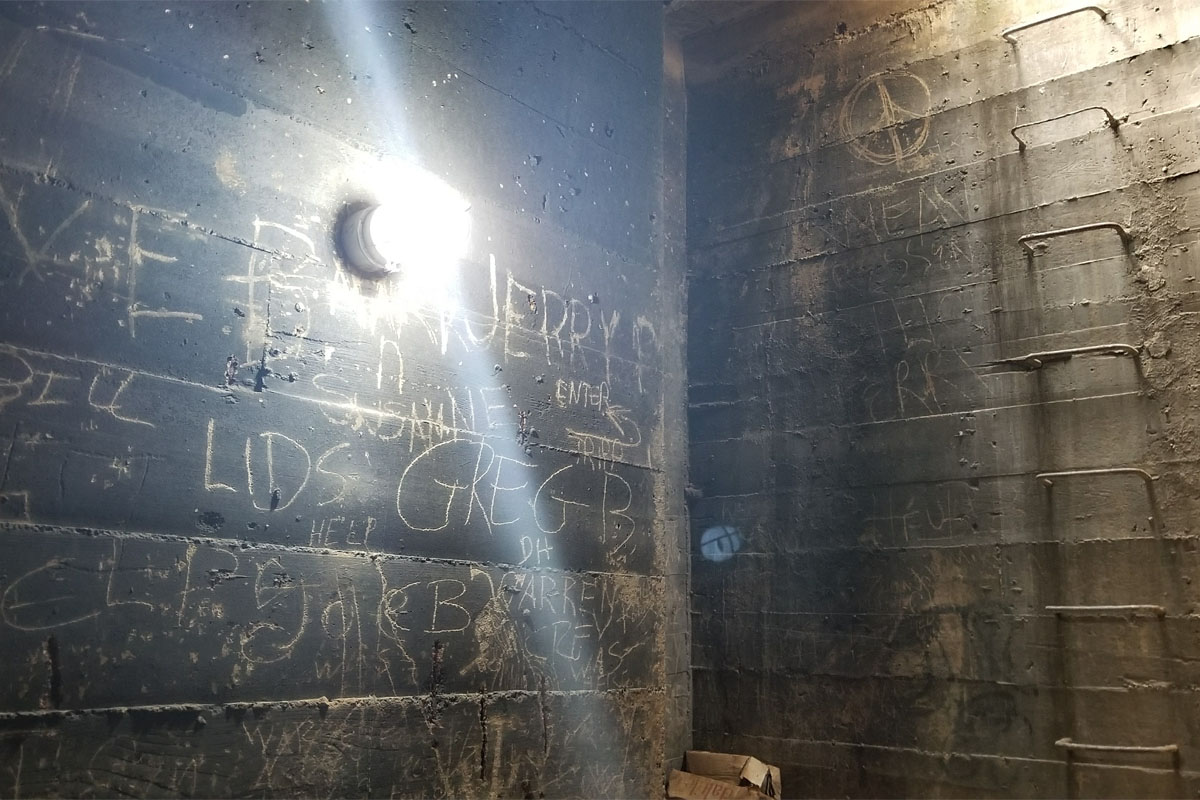 5 His Testimony Was Rejected 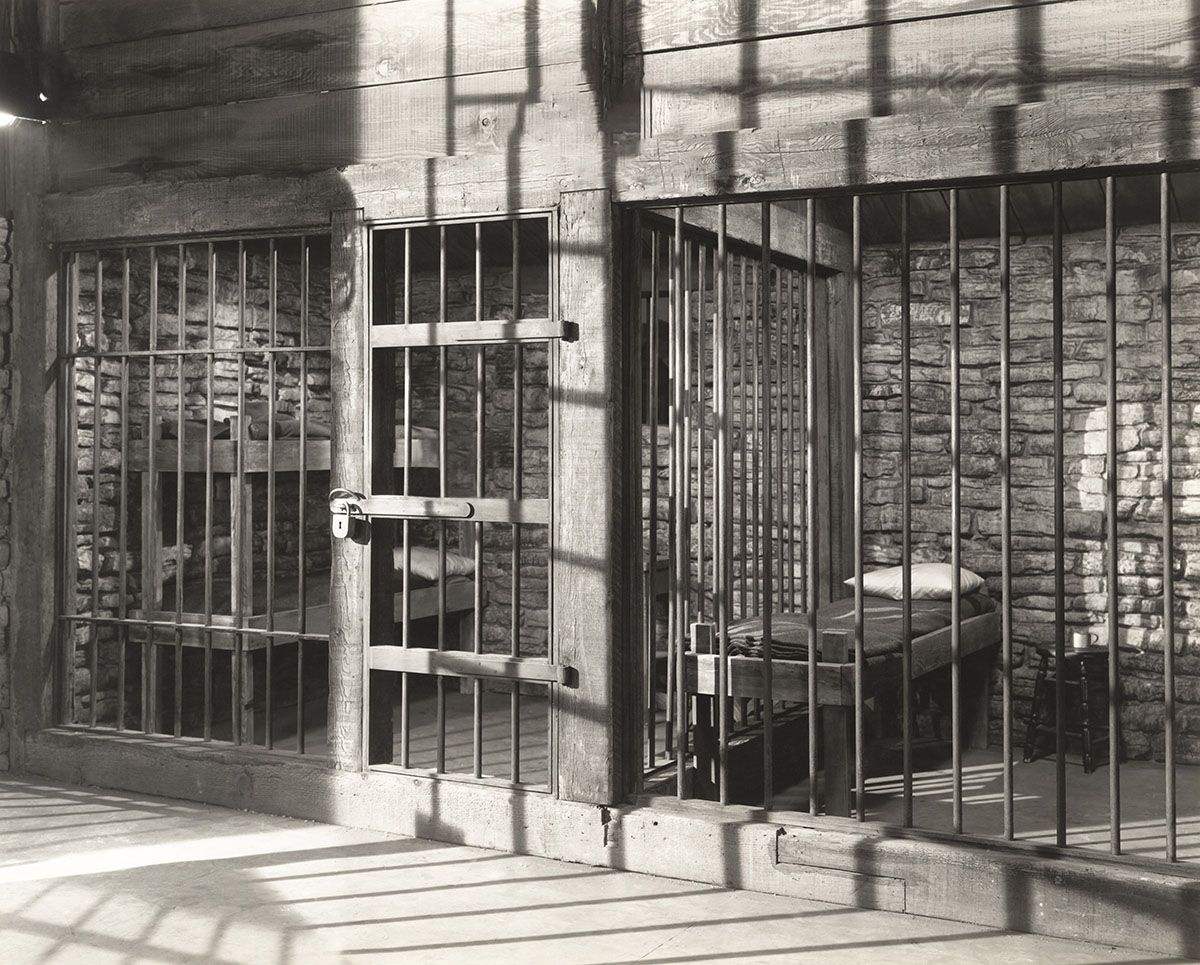 4 Her Family Didn't Serve Any Time 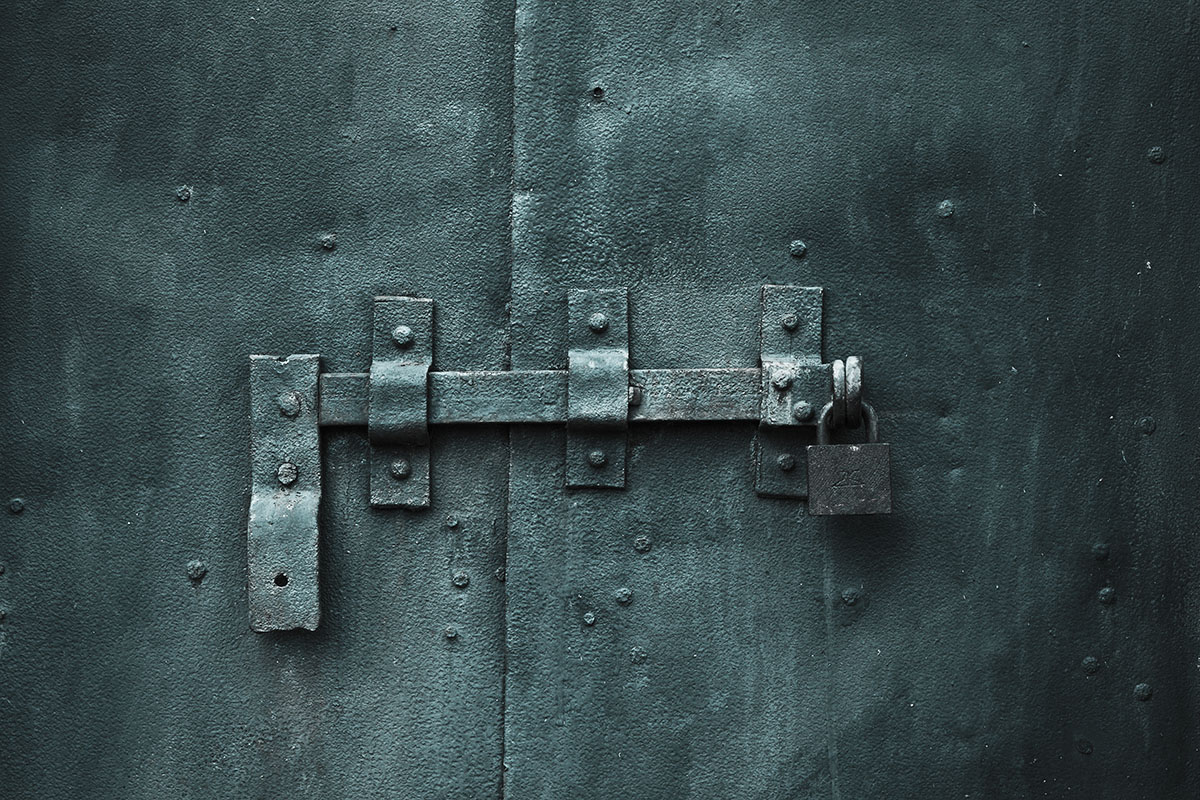 2 It Was Normal To Confine People Then 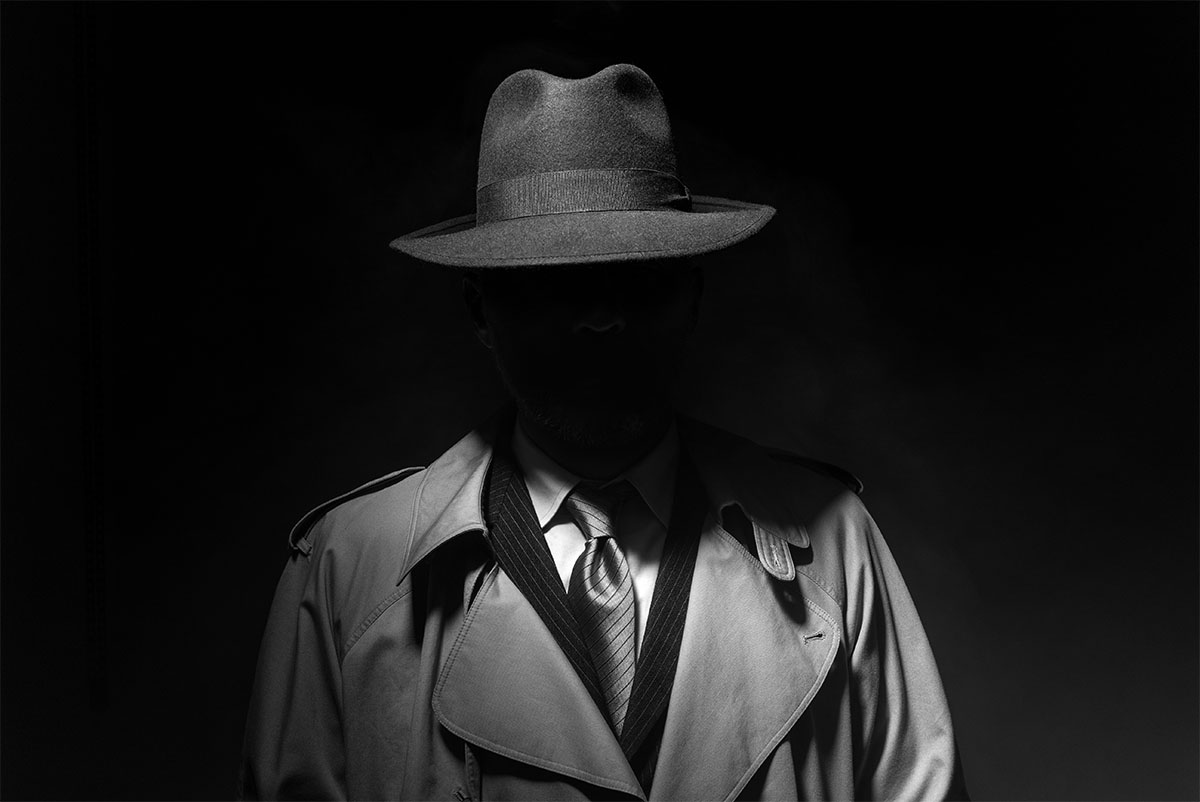 1 The Letter Writer Is Still Unknown