Humans are believed to develop empathy and process complex thoughts thanks to spindle cells in their brains.

Humans are not the only organisms to boast the trait; chimpanzees (along with some other mammals, including whales and dolphins) also have spindle cells.

However, humans have much more sophisticated brain mechanisms and are superior to all other organisms at using and fabricating tools.

Primatologists agree that a fully-grown male chimpanzee is physically more substantial than an adult human.

A chimp has the strength of at least five men; in the wild, a male can have non-monogamous sex as often as 50 times a day. He is potentially violent and unpredictable.

Keeping a chimpanzee as a lifetime pet is never a viable option.

Sandy Herold of Stamford, Connecticut, ignored the suggestion, and her friend Charla Nash had to pay the price.

Sandy’s pet chimp displayed excessive aggression one day in 2008 and attacked Charla, severely injured her in the face and hands.

At the time of the attack, the chimp named Travis was 13 years of age. He was shot dead.

Sandy didn’t have much to do as a child except tend to the horses on the family’s property and play with Gretchen – her German shepherd.

Birthdays were always significant with silk dresses, multi-tiered cakes, and the ever-present Gretchen.

Life was near perfect for little Sandy as her parents had quite enough to make sure she never wanted for anything. 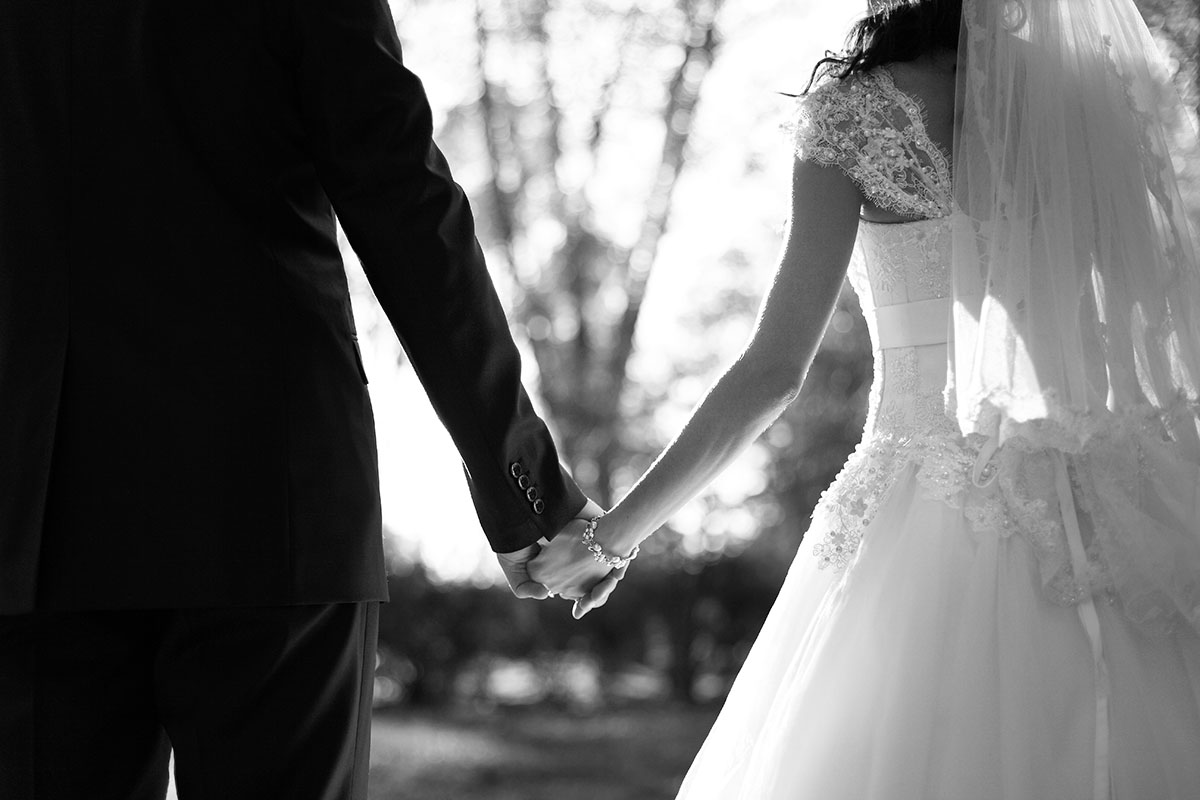 By the age of 22, Sandy had already married twice. The first was not long after high school, and the second was in 1960.

From this second marriage, she gave birth to a daughter named Suzan in 1961.

She loved her husband, but his frequent affairs and the subsequent violent fights led to divorce several years later.

At age 30, she married Jerry Herold, who remained with her until his last breath. Sandy, Suzan, and Jerry also settled in the Rock Rimmon house. Their new auto-body shop business would earn millions. 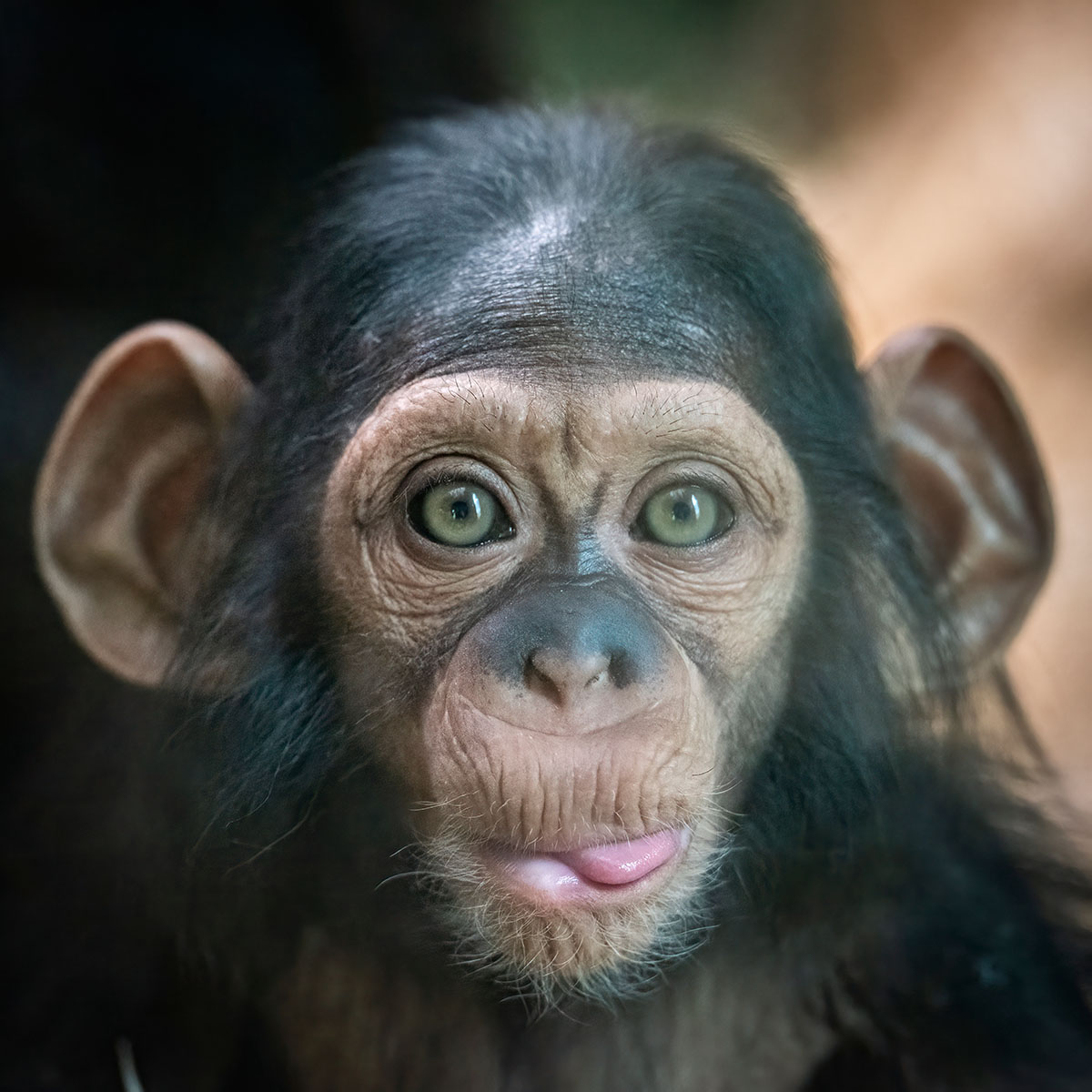 Her love for the horses continued to adulthood. Sandy met Charla Nash during a rodeo trip and developed a lifelong friendship.

The two traveled around the country together from one rodeo to another.

One day they spotted a horseback-riding chimpanzee dressed in a Western-style outfit.

Sandy went to look for the primate backstage after the stunt and gave the chimp some gummy bears.

Later on, the chimp, during yet another performance on horseback, saw Sandy in the audience and ran towards her. It was the time when her love for chimpanzees bloomed.

In 1995, Sandy received a phone call from Connie Casey, a breeder based in Missouri. Casey called to inform Casey the baby had arrived.

In this case, the “baby” referred to a newborn male chimpanzee she later named Travis.

A day earlier, his mother had to be tranquilized so the breeder could remove Travis from the cage.

Sandy paid Casey $50,000 in cash and flew back to Connecticut. From that point on, Travis was part of the Herold family. Until the day Travis died, Sandy’s love for him was unrelenting.

In Stamford, the tiny primate was treated like a son by his adoptive human family. Sandy and Jerry bottle-fed Travis and allowed him to sleep in the bedroom crib (not a cage).

They taught him how to brush his teeth and use the toilet as he grew older. They would often join him in the bathtub as well.

Travis had an extensive wardrobe to make him the most incredible animal on the planet.

He would soon learn to accept and love his human parents, probably the only parents he ever knew. 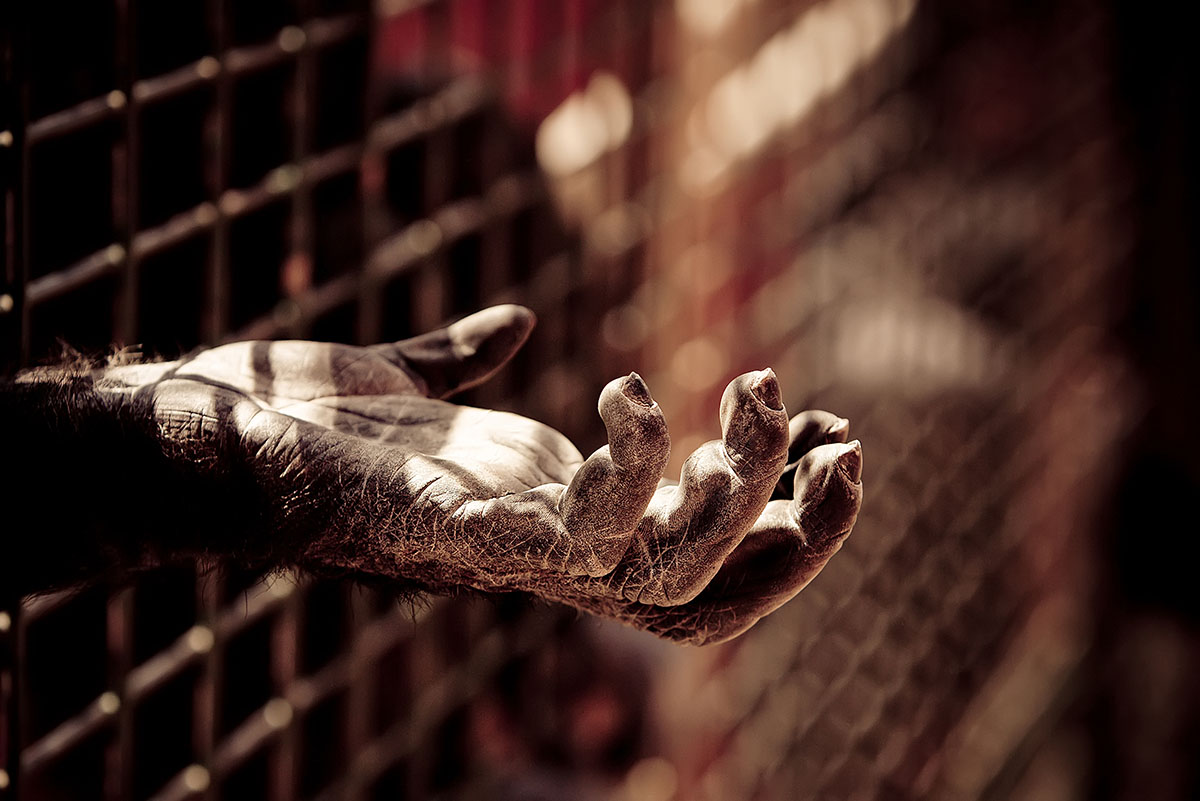 Sandy and Jerry fitted their house with everything Travis could have wanted, including a sizeable caged room in which he was allowed to roam free.

They also installed some sliders, which led directly to an enclosure outside the main building.

Travis could walk and play anywhere he wanted when they were home, and he would swing from the ropes in his room to the living room and even the kitchen.

There was a mattress on the bedroom floor in case Travis would like to lie down, although he slept in bed with them most nights. 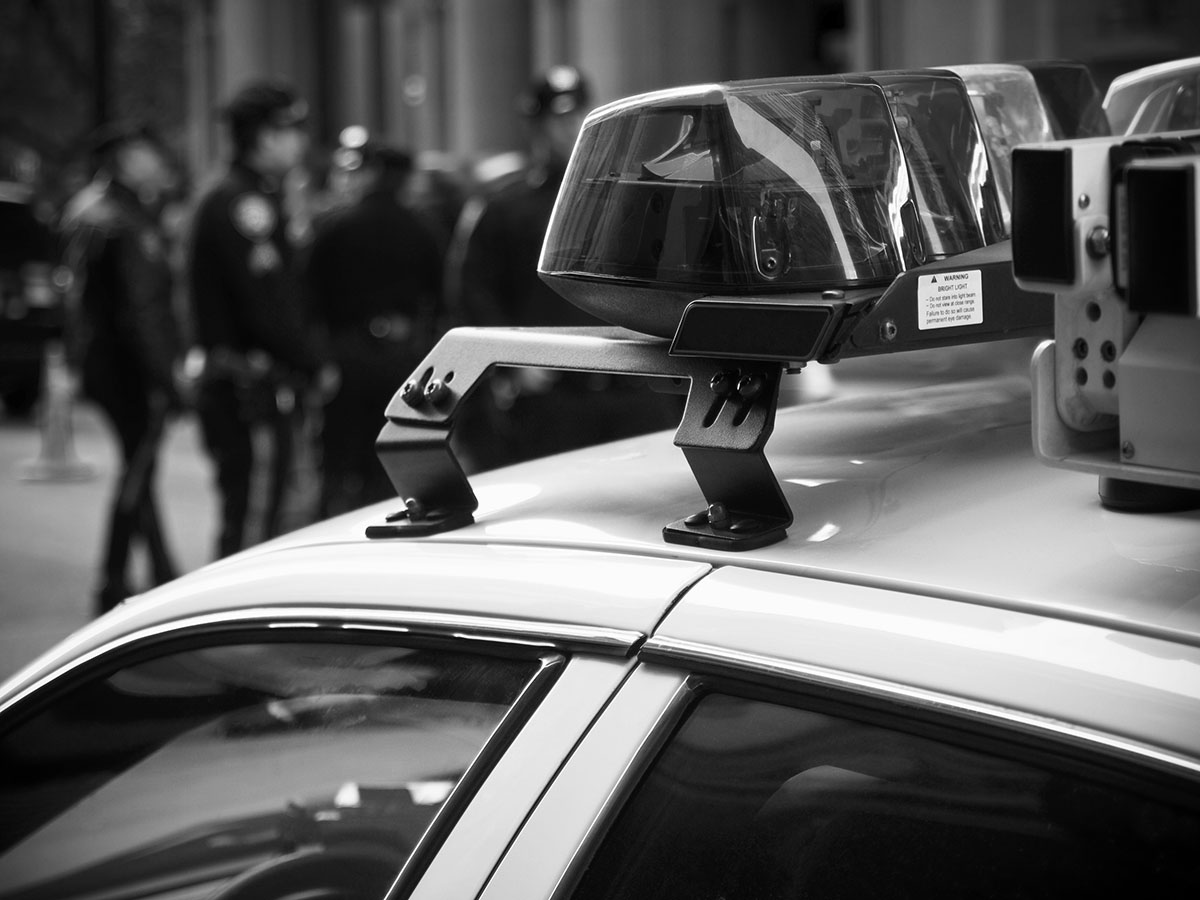 Sandy and Jerry took Travis for a ride to town quite often. Travis suddenly became one of Stamford’s most famous residents. October 2003 marked the first time Travis displayed some severe aggressive behaviors.

During a relaxed drive in town in a 4Runner, someone threw an empty bottle into Travis’ open window.

He quickly unbuckled the seatbelt and threw himself at a passerby.

He climbed over cars and lay down on the street, making the traffic grinding halt.

It took the police officers two hours to calm him down. No charges were pressed. Travis was grounded at home. 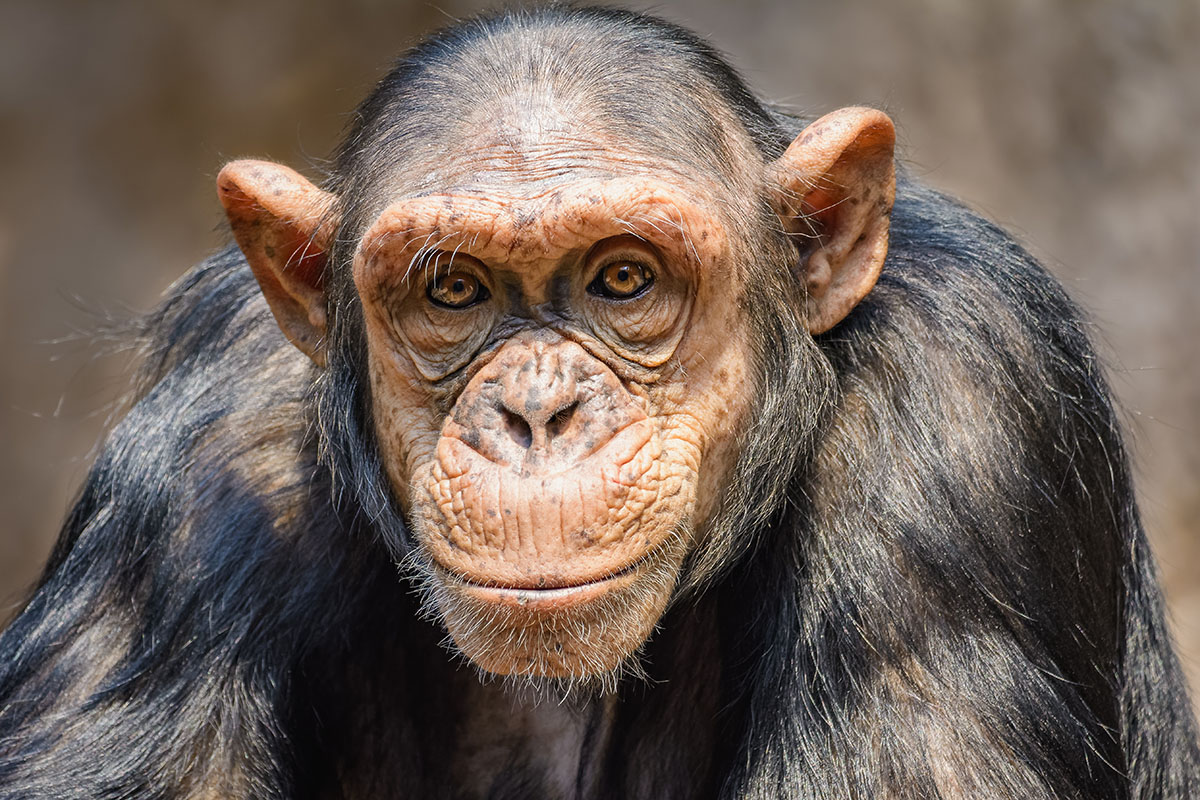 On April 12, 2005, Jerry Herold died of stomach cancer. Before Jerry died, he told his wife to send Travis to a sanctuary because the chimp was becoming too much for herself to handle – advice she ignored.

Sandy and Charla reunited around the time of Jerry’s passing. The latter worked and, for a time, lived in the former’s house.

Fast forward to February 16, 2008, Sandy called Charla to say Travis was roaming outside and that she needed help to bring him back inside.

Charla arrived around 3:40 p.m. when Travis was still in the front yard.

The playful Travis everyone knew turned into a menace when he saw Charla stepping out of her car.

He knocked her to the ground and attacked her ferociously. Seeing all the violence, Sandy called 911.

When the authorities arrived, Charla was lying motionless and covered with blood. Her injuries were beyond severe; Travis tore her eyelids and broke almost every facial bone.

Her hands were almost completely removed. Travis then attempted to get into one of the police cars on the scene.

An officer shot him four times before Travis ran away. 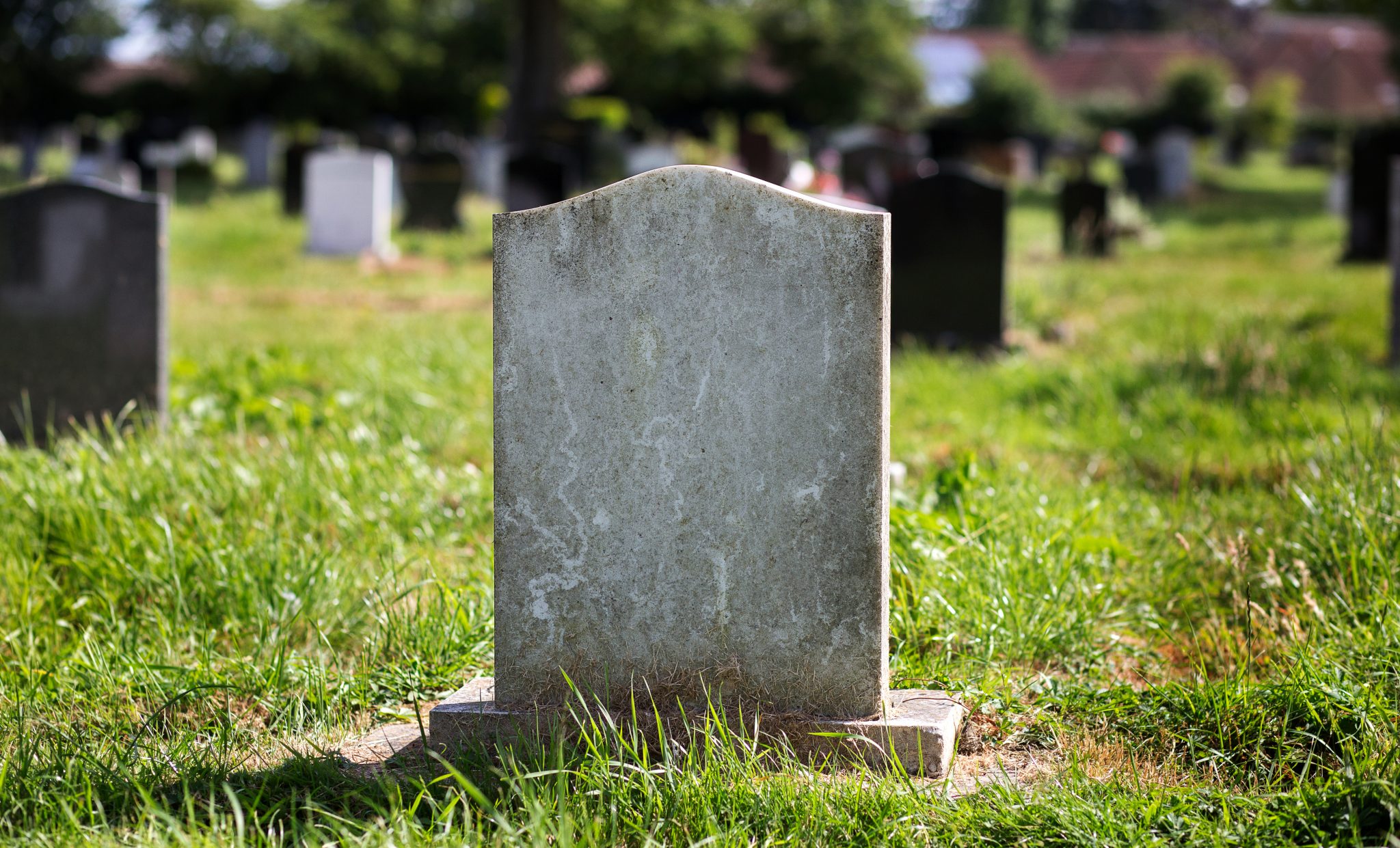 Any person would have dropped to the ground instantly after taking four close-range shots, but Travis was not a person. A group of officers chased him into the nearby woods.

Without anyone noticing, however, Travis made his way back into the house. He left a trail of blood from the gunshot wounds. He entered the bedroom before going into his room.

He heaved forward into the bedpost and died. Charla Nash survived her injuries, but she was rendered blind.

Sandy Herold killed in May 2010. She, Jerry, and Travis were buried next to each other.