We all love Halloween and can appreciate the gore and horror that time of the year brings.

From scary movies to haunted houses, there is no shortage of horror during Halloween.

Scary movies are known for their gore, from the Saw series to the Final Destination series.

These movies feature a large amount of gore, making them almost comical in their depiction.

Imagine, though, if you had to experience this gore firsthand, watching a woman burn to death, having a limb cut off, and so much more.

Elizabeth Bathory’s castle became during her reign of terror, causing her castle to become an actual House of Horrors. 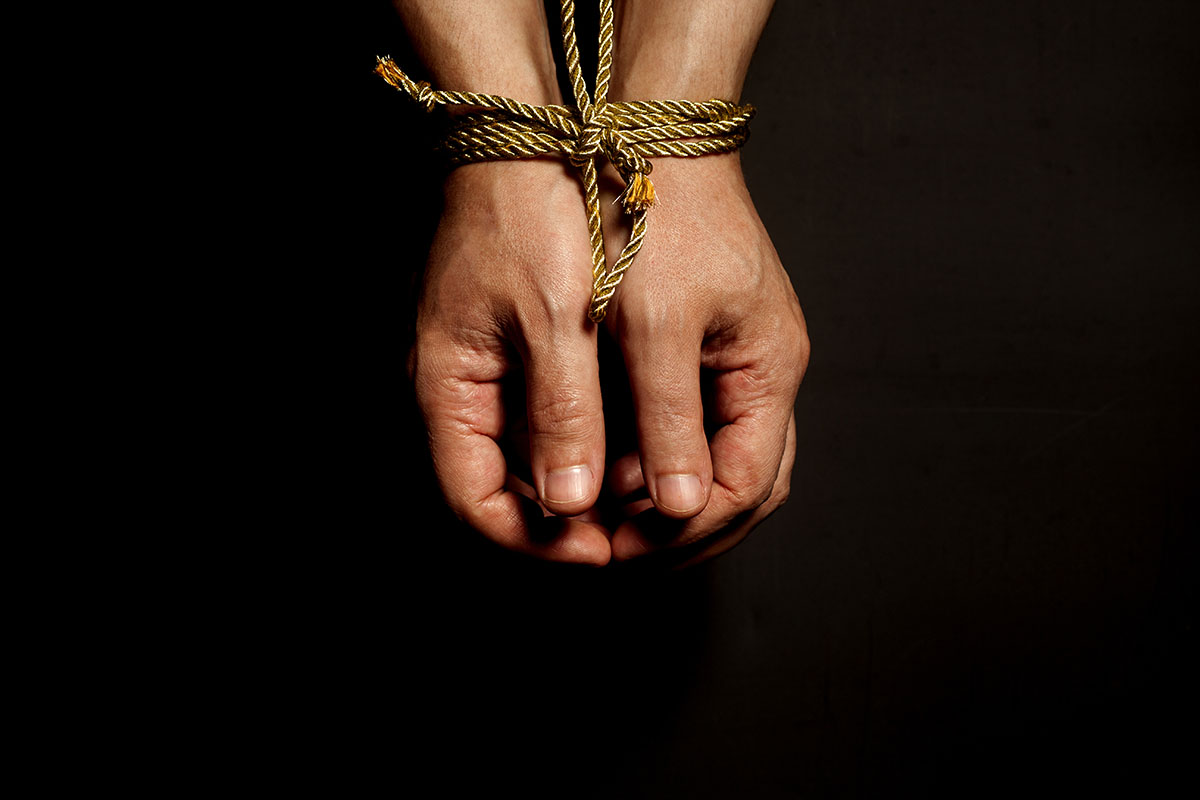 10 /10 Beginning Of Elizabeth's Reign Of Terror

After her husband died on January 4th, 1604, Ferenc entrusted his heirs and widow to Gyorgy Thurzo.

From 1602 to 1604, she was accused of crimes against female servants and minor noblewomen, who came to her for training and education. Most of her crimes occurred after her husband’s death.

Some of her victims were covered with honey and left outside for insects to eat them. In colder weather, they were stripped naked and forced into deadly ice baths.

She also liked to torture girls by putting needles into their fingers, cutting their nose or lips, or whipping them.

She would also bite her victims on the shoulder and breast, along with burning their flesh, including their genitals. This suggested some of the attacks were sexually motivated, but this remains unclear.

Rumors of her crimes spread throughout the kingdom, and Lutheran minister Istvan Magyari made complaints against her, prompting King Matthias II to assign Count Gyorgy Thurzo.

Thurzo came to her castle on December 29th, 1610. He came to investigate her supposed crimes against women of noble birth.

He was not concerned about the mistreatment of servants, but he surprised her in the middle of torturing a victim. He immediately had her imprisoned in her home.

Elizabeth was confined to her castle after writing to King Matthias of Hungary on January 25th, 1611. She was forced to spend the rest of her life at the Castle of Csejte.

She was locked in a brick room, but other sources said she could move freely around the castle, making it seem like she was only under house arrest. 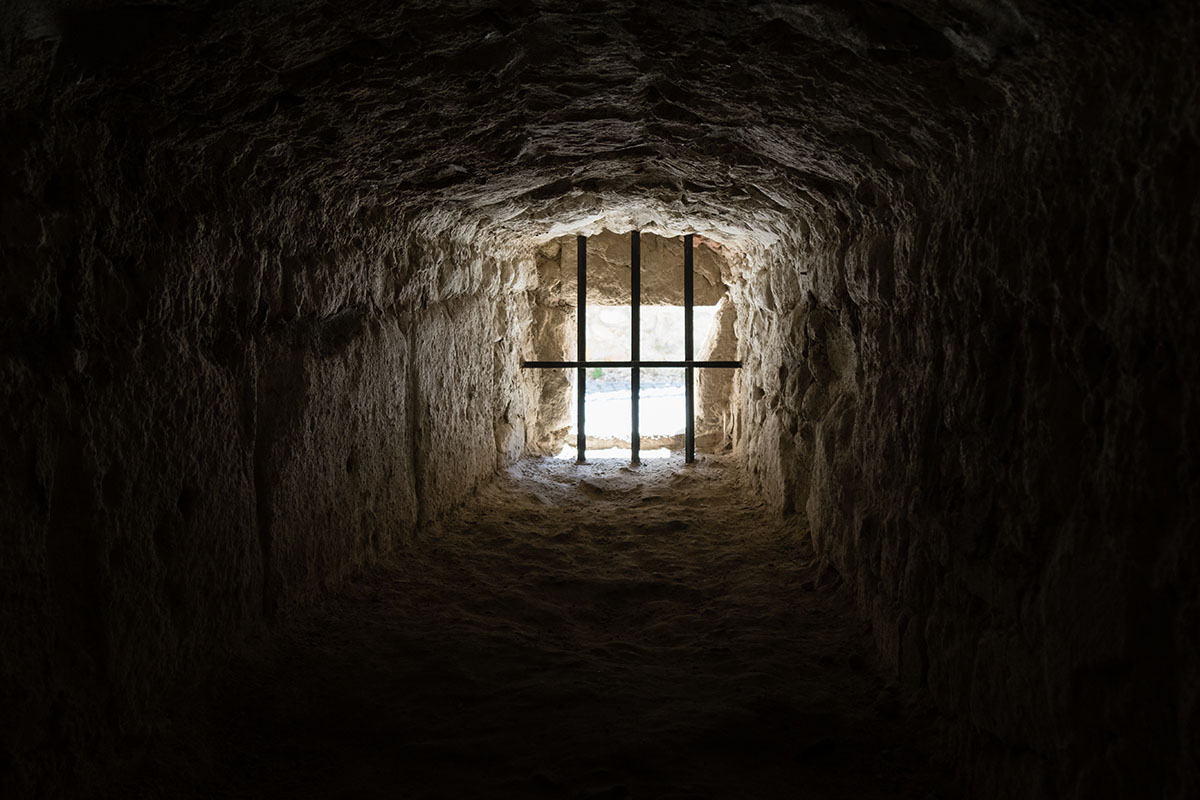 7 /10 Aid From Her Servants In Her Crimes

Four of her servants were then arrested, questioned, and tortured. Her trial began in January 1611.

Her servants denied aiding in murdering the girls but said they did bury several victims, with the number varying between 36 and 51 in their accounts.

They shifted blame to Elizabeth and a deceased servant, Darvulia, a maid and governess. Three of them were sentenced to death; the other, it is unknown what happened to.

Thurzo continued his investigation, with Elizabeth listing 650 victims in her papers, but the actual death toll remains unknown.

Several authors think that Elizabeth was a victim of a conspiracy. They argue that the claims against her were politically motivated due to her wealth and her owning large patches of land in Hungary, particularly after her husband’s death.

This follows what occurred in Hungary at the time with religious and political conflicts.

Other arguments are made against this theory, including 300 witnesses and physical evidence of numerous bodies and dead girls found in the castle. 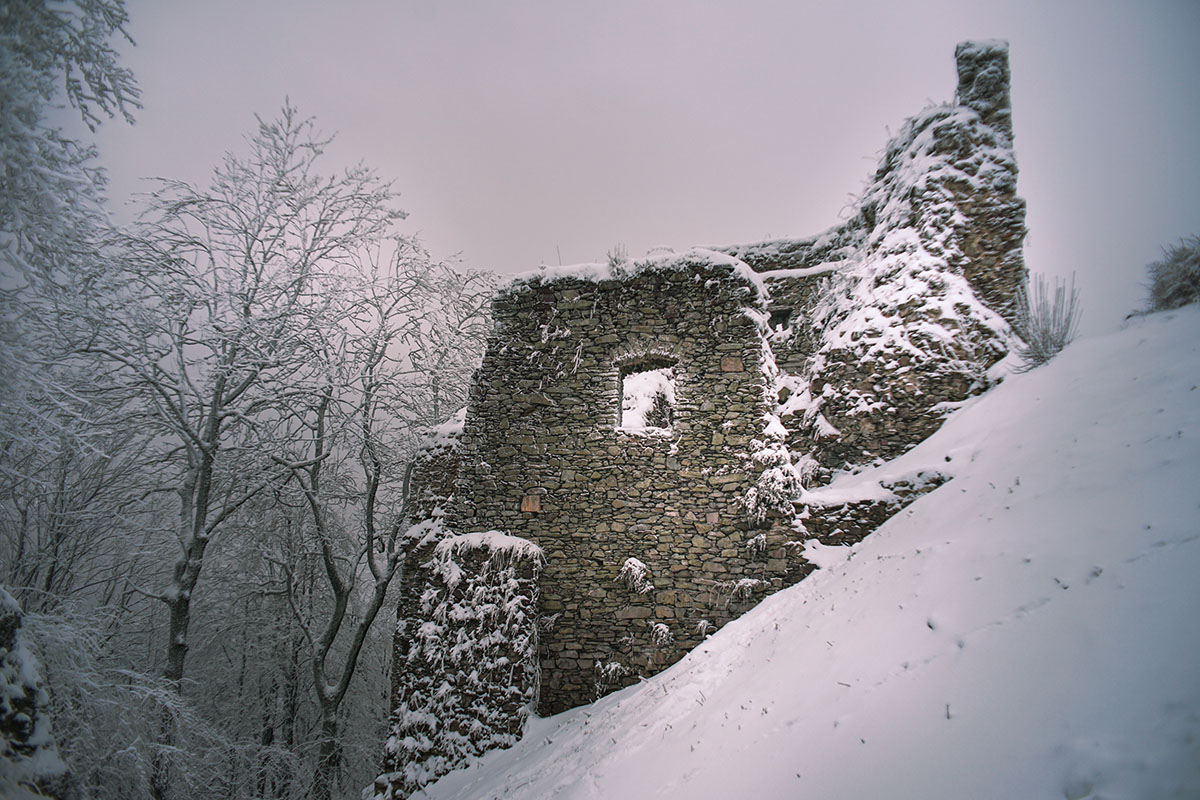 5 /10 The Upbringing Of Elizabeth Bathory

Elizabeth was born on her family estate in Nyirbator Royal Hungary in 1560. Her father was the Baron George VI Bathory of Ecsed Castle.

Her mother was Baroness Anna Bathory, who was related to the king of Poland and the Prince of Transylvania.

She was raised as a Calvinist Protestant and learned Latin, German, Hungarian, and Greek. Her royal status also gives her wealth, education, and social rank.

During her childhood, she had many seizures that are thought to have stemmed from epilepsy, which could come from inbreeding within her family line.

She received many treatments for this “falling sickness,” including rubbing another person’s blood without the disease on her lips or getting a mix of their blood and a piece of the skull after the episode ended.

While there is no hard evidence proving it, some think that the bloodshed she later caused was part of her effort to cure her illness. 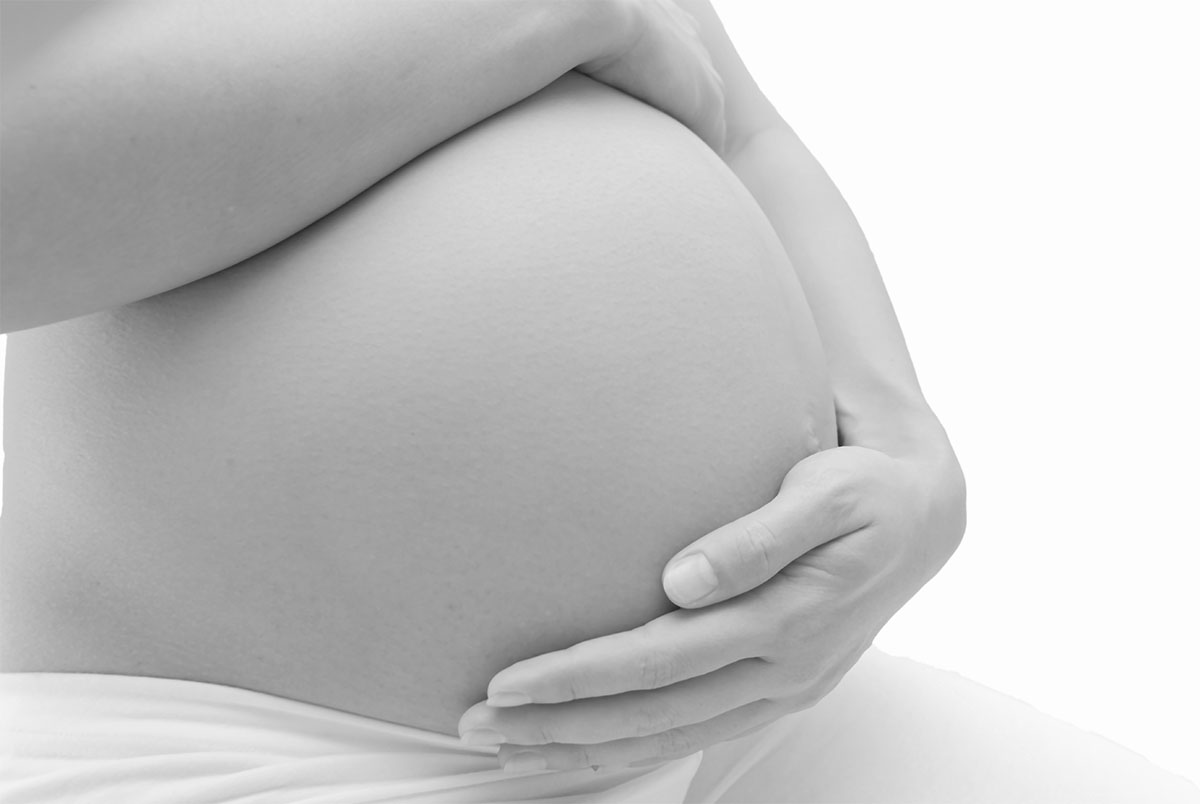 At 13 years old, Elizabeth gave birth to a child. This occurred before her first marriage, and the father was said to be a peasant boy.

The child was allegedly given away to a local woman who the Bathory family trusted. The woman received money to take the child away to Wallachia. Peasants spread the validity of this rumor, and evidence turned up after her death.

Elizabeth, at ten years old, was engaged to Count Ferenc Nadasdy. As she was the daughter of a baron, she refused to change her last name as her social standing was higher.

She married at age 15, and her spouse was 19 years old on May 8th, 1575. Her wedding gift was the Castle of Csejte, which had the country house and seventeen adjacent villages.

Her husband became the chief commander of Hungarian troops in 1578, and she was charged with managing the business and estate affairs. She would later give birth to five children. 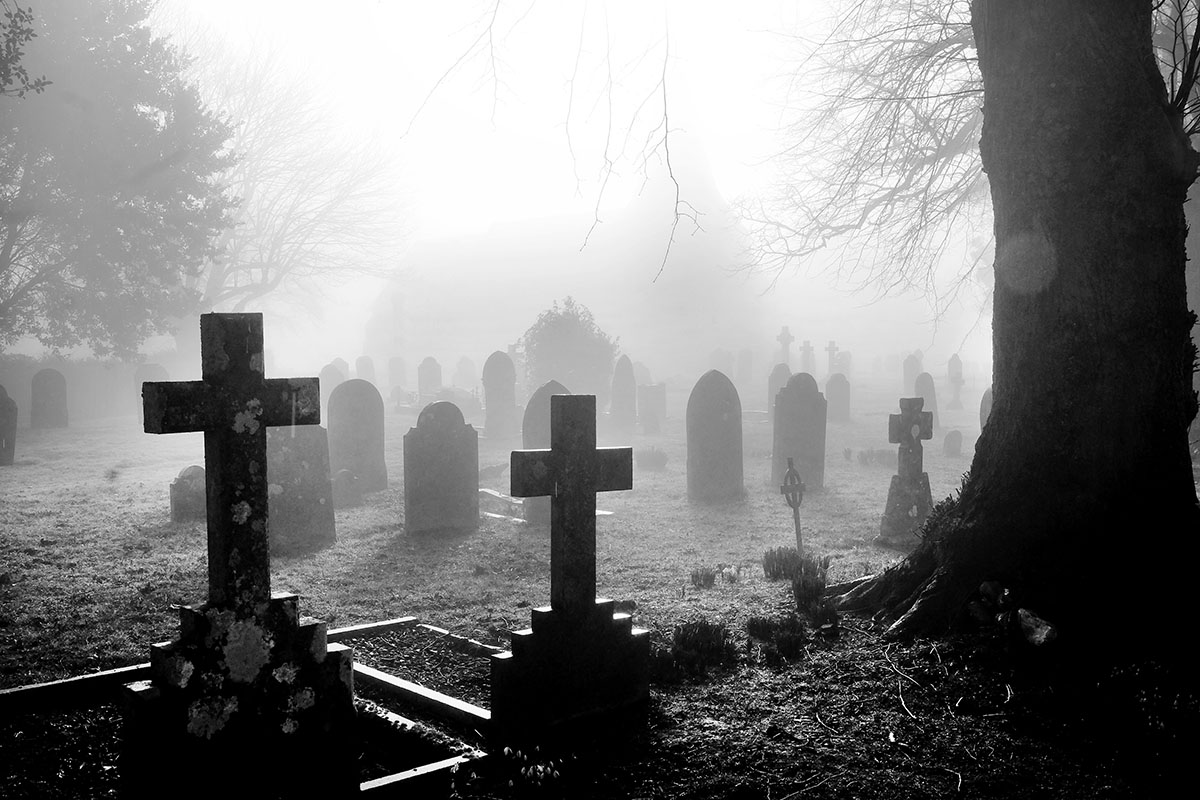 Elizabeth died on August 21st, 1614, at 54 years old. The night before her death, she complained to her bodyguard that she was cold; he told her to go to sleep. She was found dead the following day.

Her will left all current and future inheritance to her children, and it was to be distributed equally among them.

Her body was buried on November 25th, 1614. However, the villagers did not want to have her body in their cemetery, so it was said to have been moved to her birth home at Ecsed. The location of her body today is unknown.