by Factionary 3 weeks ago2 days ago
06.9Kviews

Mothers are powerful people. They undertake one of the hardest jobs imaginable in raising children. They have bonds with their babies that fathers can’t equal.

It isn’t easy to imagine a woman with that much power and in such an empathetic position abusing her power over her kids.

There is something you never criticize a person for. For a man, it’s his lawn, and for a mother, it’s how she raises her children.

But some mothers aren’t just bad at raising kids. They may be neglectful or willfully ignorant, be distracted with their own lives, or be inattentive to growing kids’ needs.

You could say they’re bad, but they would defend themselves to say they are trying their best. Then there are the evil mothers—ones who torment or chill their children.

Women who should have never had kids in the first place were never birth mothers, even if they gave birth—women like Mitchelle Blair.

Mitchelle Blair was a mother of four at the time her crimes came to light. She lived in Detroit, Michigan, in a small apartment with all four kids and none of their fathers.

Her kids were split between two dads, Alexander Dorsey and Steven Berry, but only had one mom. Unfortunately, they had an evil one.

Their home was dirty with clutter and junk everywhere. The kids were all homeschooled, pulled out of public education early on in her youngest son’s life. She said she did it to protect them and ended up being their biggest enemy. 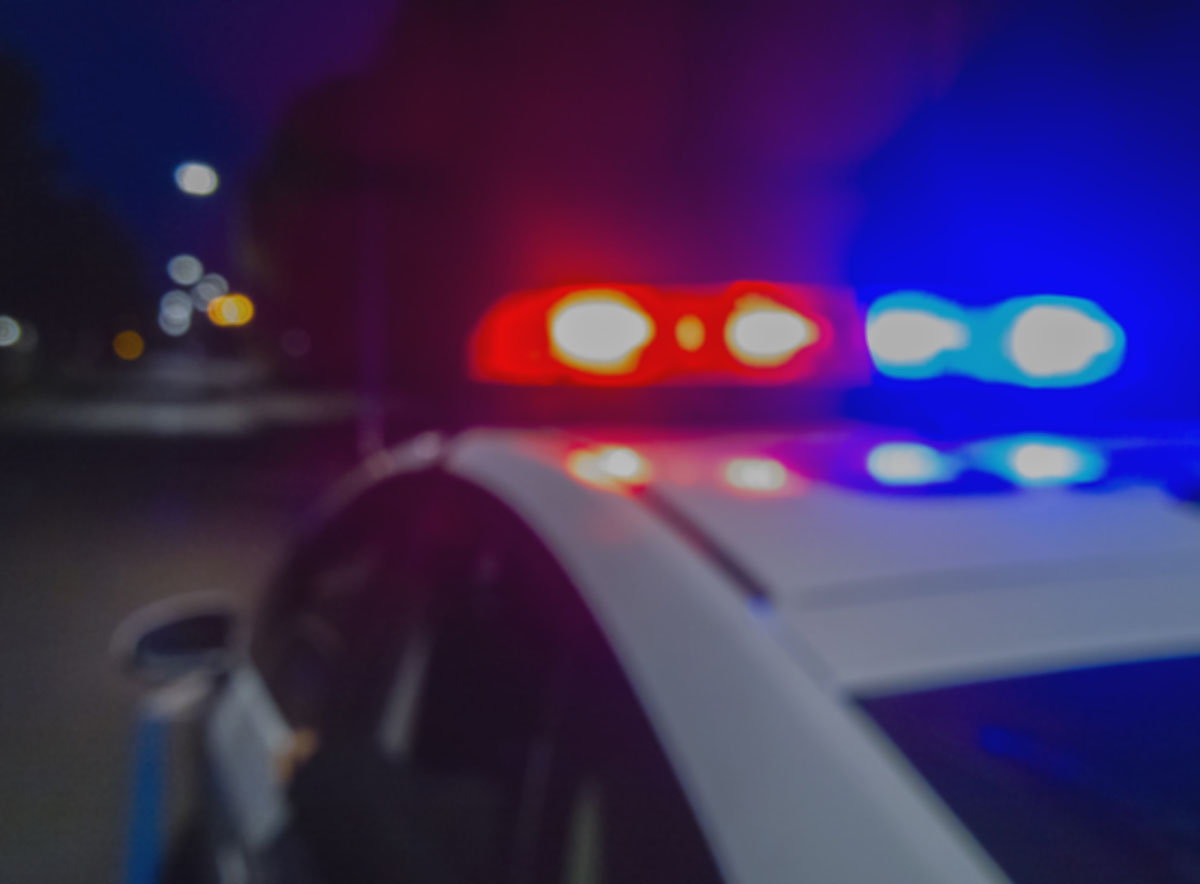 Blair’s home was visited twice by the authorities on allegations of child abuse in 2002 and 2005 before her youngest son was born.

At that point, it was her, her oldest daughter, and the two younger ones. Stone, the middle daughter, and Stephen, the second-youngest son, were the victims of her worst abuse bouts.

Their aunt, Angela Gordon, knew some extent of the abuse but could never confirm it, which was a shame. For a while, she was a child abuse investigator for the Detroit Police Department before retiring. 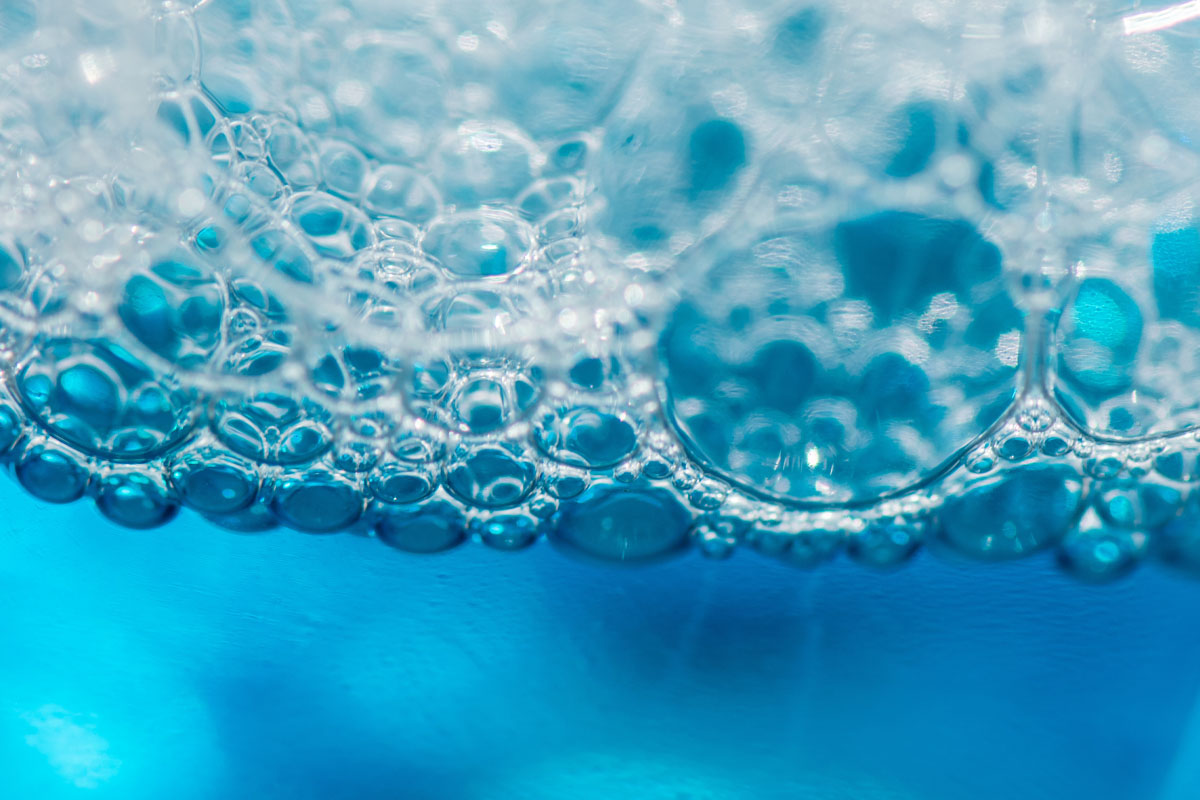 Mitchelle’s youngest son of six came to her one day in 2012 with a very nasty story. That his two older siblings were abusing him, they hurt his genitals and made him drink Windex.

This drove Mitchelle over the edge, and she took her rage out on Stephen first. She suffocated the nine-year-old boy with a plastic bag until he lost consciousness then beat him until he woke up.

Then she made him drink Windex the way he forced his brother and finally poured boiling water on the boy’s genitals. All to punish him. 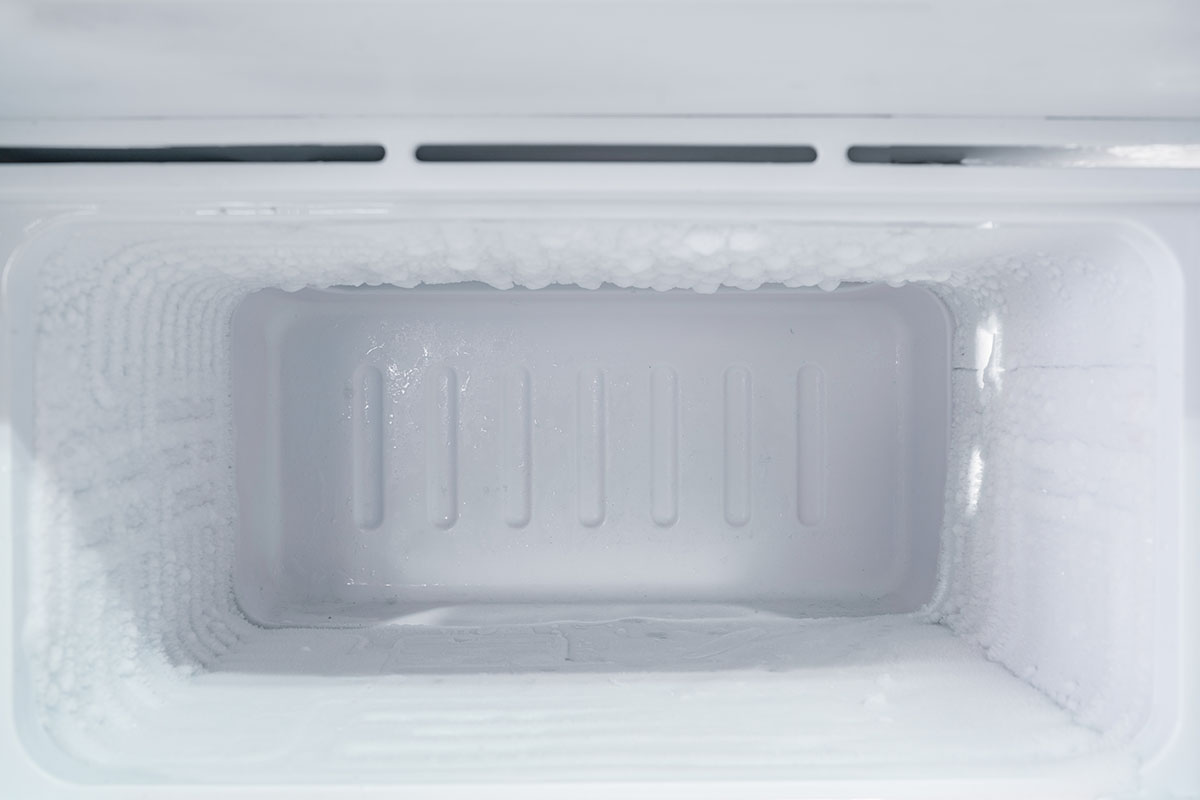 Stephen died of his injuries, which Mitchelle later confessed was not her intent. She wrapped the boy up and put him at the bottom of the freezer, then covered him up so he would stay hidden.

He died in August of 2012. Mitchelle kept up the lie for years, saying that he was visiting his aunt or that he didn’t like going out of the apartment to meet people anymore, to make it look like his disappearance was nothing special.

Stoni was next. Just under a year later, she infuriated her mother by saying she always hated her brothers for getting more attention than she did.

Her younger brother also accused her of sexually abusing him, tormenting him for fun. Mitchelle killed Stoni in much the same way, suffocating her and strangling her while beating her with a 2×4 piece of wood. 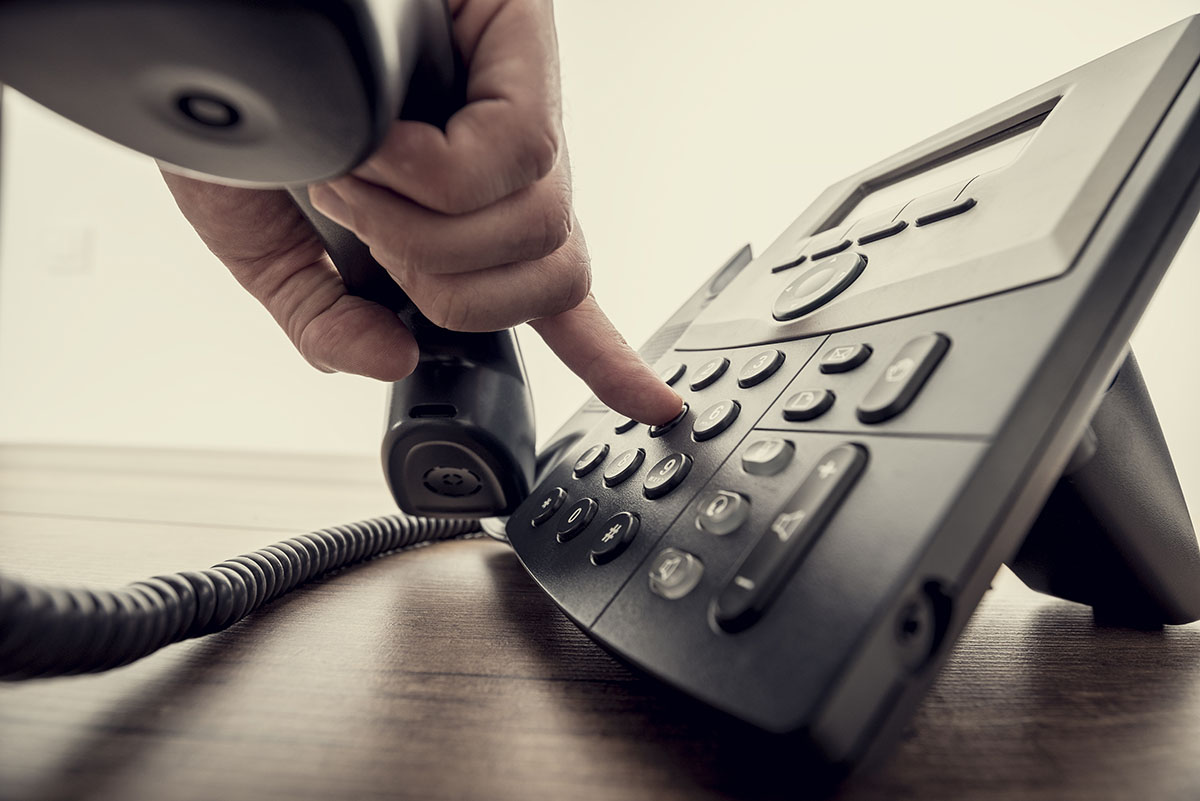 Before her crimes were discovered, Mitchelle anonymously phoned the police with a story similar to her own, asking what would happen if she knew a friend whose older children were sexually abusing the youngest.

When she was told the children would have to be taken away, she hung up and decided to stay hidden for as long as possible so her remaining kids wouldn’t be taken from her. 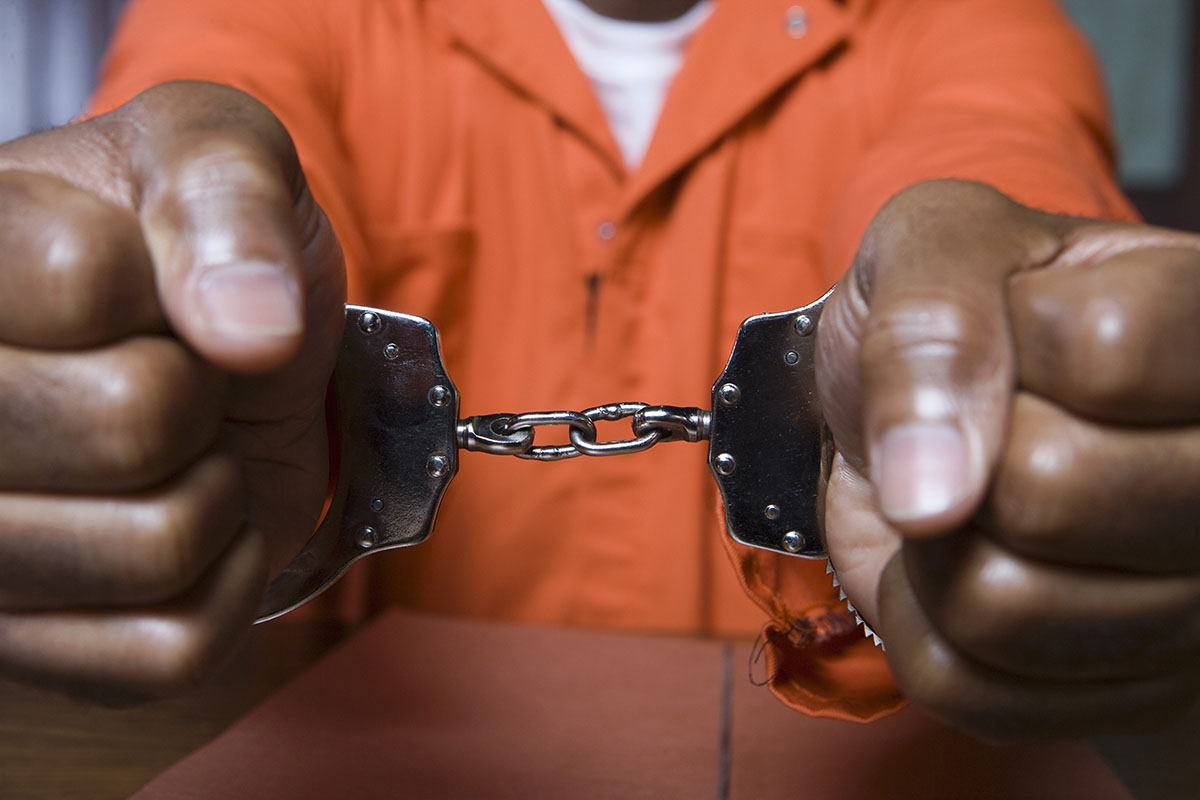 The bodies were finally discovered in March of 2015. Authorities moved in to seize the townhouse property and anything in it of value.

They found a run-down house with sinks full of trash and beauty products. When they opened the freezer set up in the living room like a table with a chair in front of it, they found the bodies.

Mitchelle was arrested shortly after that. She was hiding with her two remaining children in a desperate attempt to avoid paying her back rent.

Mitchelle confessed to her crimes in court and added that she had no regret for killing Stoni in particular, citing that both she and Stephen were demon children and not even her kids.

She disowned them posthumously for what they did and said herself she’d do it again. Perhaps it was out of protection for her youngest, but the things she exposed the young boy to were not better. 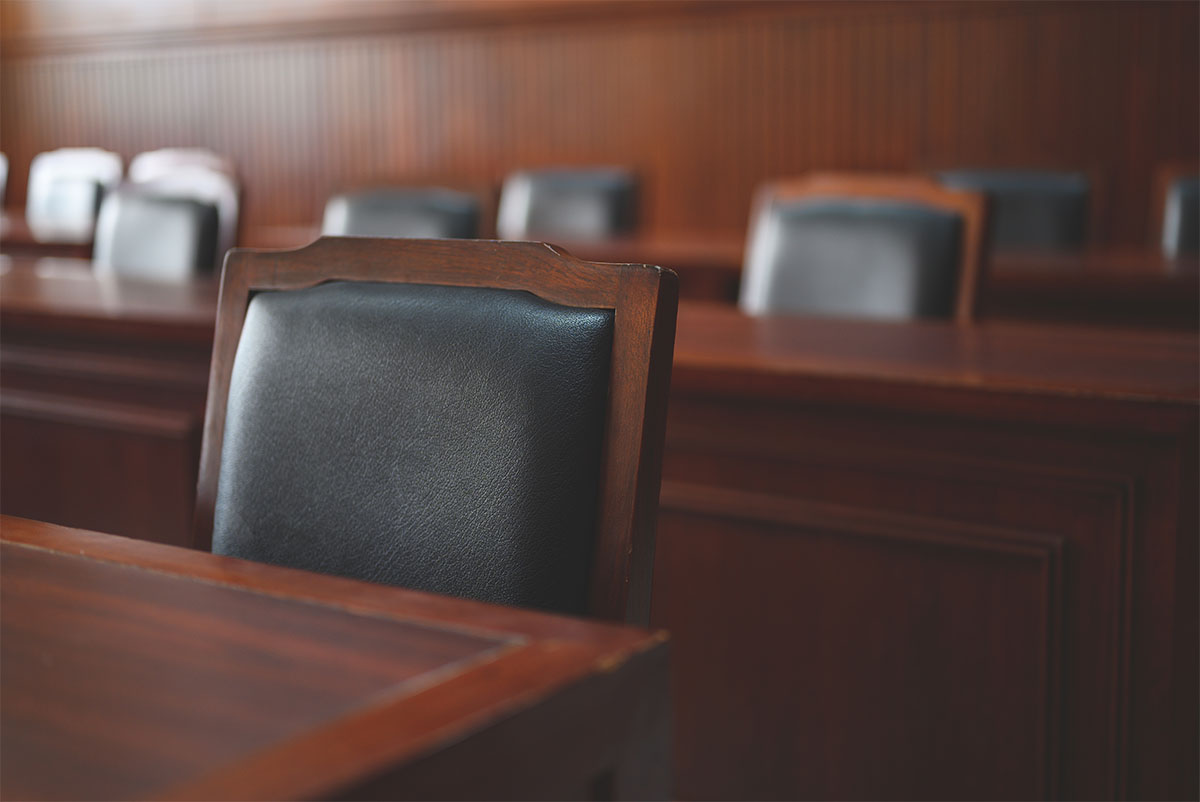 However, the surviving children from her horrible home still needed families, especially the youngest, who was by then coming up on eight years old.

Alexander declined all rights to the children and was already hundreds of dollars behind on child support.

The other man, Steven, wanted a relationship with his son, who was later adopted and whose new family remains undisclosed for privacy reasons.

Angela Gordon took the children into her care until their adoptions were finalized until the oldest girl graduated high school. 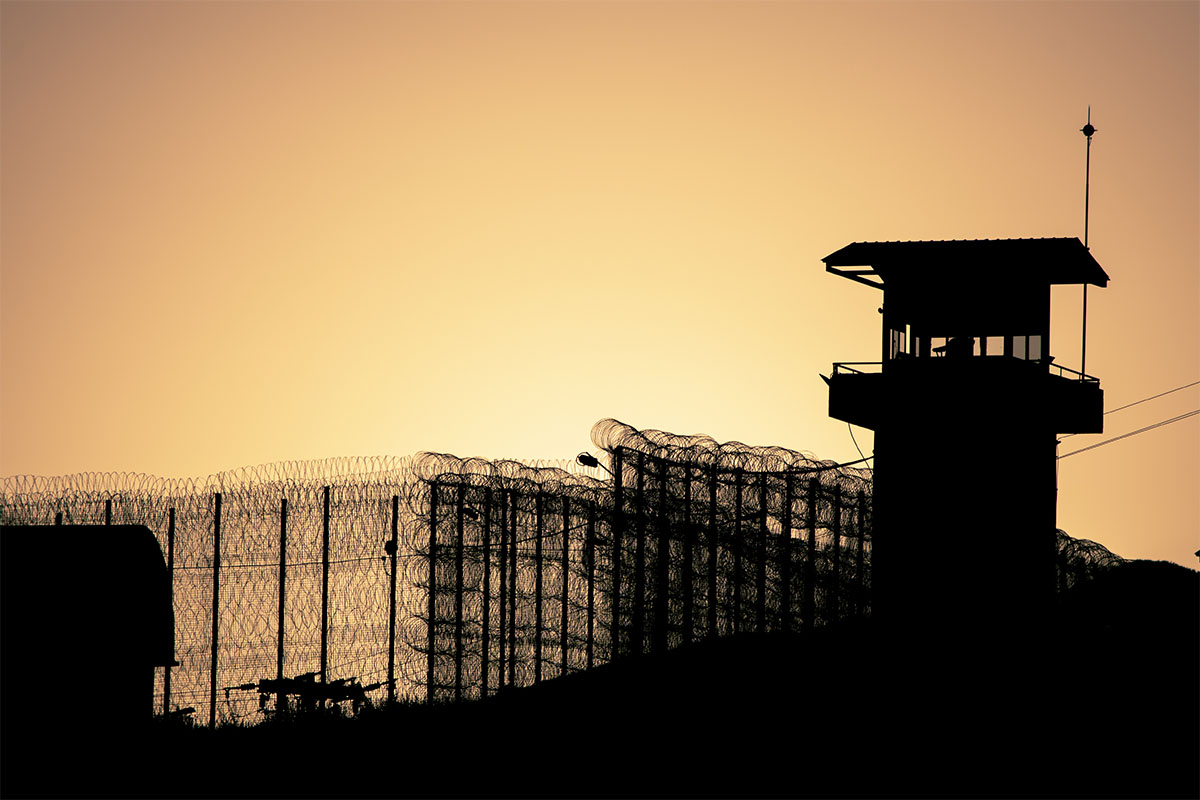 Mitchelle Blair did not repent or regret her actions. She cursed out the absent fathers when she saw them and was quickly segregated from even the other prisoners in her facility for her violent actions.

She also attacked guards and staff physically and with bodily fluids through the food slot in her door. She remains utterly belligerent and without remorse for killing her own two children.

She may think she did it for a good reason, to protect one even younger, but some mothers can’t raise their kids. Her biggest fear of surrendering her children to protective services might have saved them all in time.