by Factionary 1 week ago1 week ago
00views

Throughout history, criminal reforms have shaped the landscape of our modern justice system.

Specifically, it has shown just how extreme and violent people can get when doling out punishments for crime.

Resources were scarce, life was far more precious, and although many people did not have universal rights, criminals had even less.

Abandoning life under the law was abandoning the freedom to choose how one died.

And the justices of old were not kind with their privilege.

Scaphism, torture involving boats, was one of the more horrific tortures chronicled by ancient Greek historians and storytellers.

It was a long and slow process that saw the victim eaten, sometimes alive, after a torturous overfeeding ritual.

The combination of a hopeless location, between two boats, on the water where there was no escape, and having the final blow of execution delivered by hoards of flies and bugs led to a legend of torture that escapes reality.

However, the boats only played a small part in the widespread torture.

The method first involved getting two boats “made to fit together.”

Not sailing ships, but more like canoes or row boats. Smaller boats where one could be fitted on top.

Essentially, they assembled a floating coffin to trap the tormented inside. 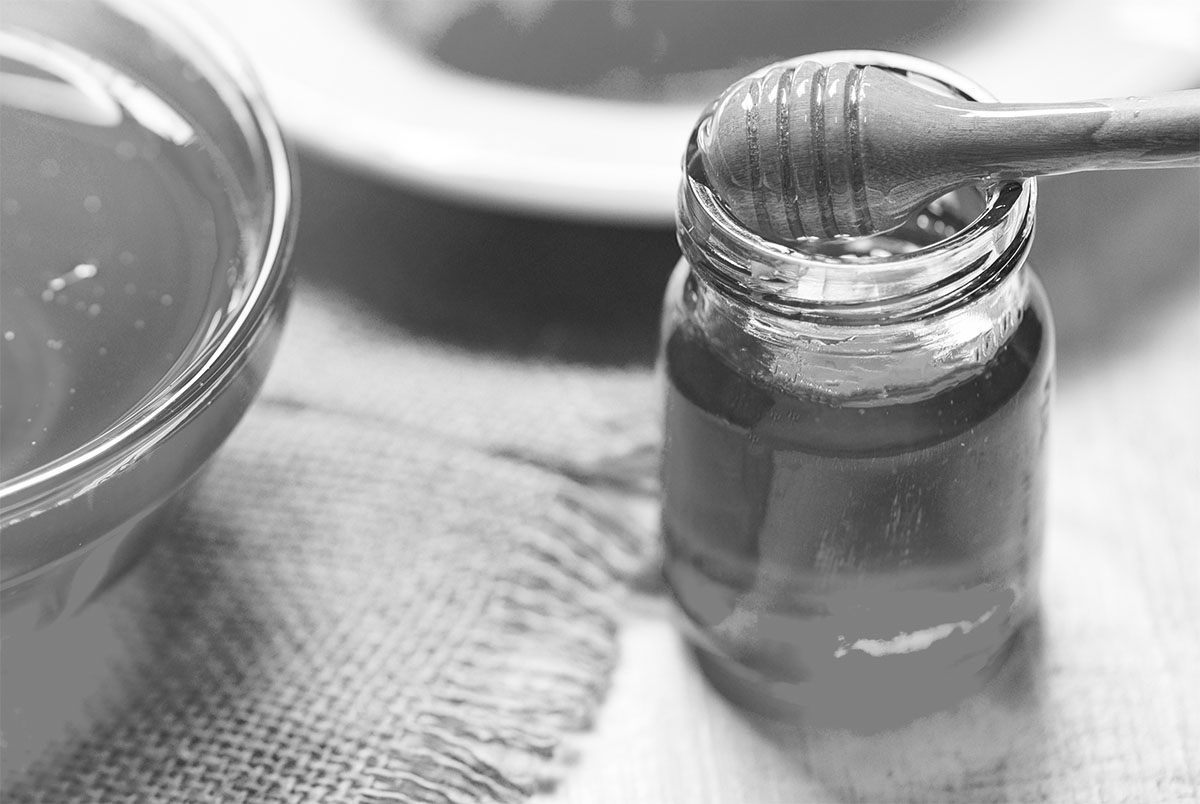 One often hears that a “land of milk and honey” is a promised land of riches.

Persians put this phrase to an ominous use.

The tormented under Scaphism were fed excessively and covered with milk and honey inside their floating tomb.

This was to keep them alive for the period of torture.

And to feed their other torturers who would be with them on the voyage.

The primary method of death was supposed to be that the tormented soul inside the boats would be set upon by a multitude of insects and vermin who would come to eat the slather that coated them.

And then the flesh beneath.

Thus, the main impetus of death in “The Boats” was being eaten alive by flies attracted to milk’s eventual putrefaction and honey’s sweetness.

The people of ancient times believed that vermin, bugs, and other problematic things came from filth.

That accumulating enough garbage or discarded food in one place was how something like rats or insects were created.

That they spawned from the dirt itself as if it was the gateway to another dimension, or that congealed and rotted food would merge into a fully grown rat with enough time and with no one watching to disprove the hypothesis.

Therefore, it was believed that the tormented victim would be eaten by the rats made by their own accumulated filth as they were tied down.

Scaphism is, more or less, an invention of Greek historians to color a foreign culture with the most egregious examples of brutality they could think of.

Greece and Persia were not friends, and there was no need to fact-check any rumors between them.

Plutarch first mentioned it in a collection of stories titled Life of Artaxerxes, who was himself a real king of Persia and successor to Darius II.

The first and possibly only known victim was a soldier named Mithridates, who was sent to The Boats by King Artaxerxes II for killing Cyrus the Younger.

Cyrus attempted to rebel against his brother, King Artaxerxes II, but being his brother, there was still a heavy punishment in line for whoever ended his life.

This is where the legend sprang up. Whether it happened, in truth, is hard to clarify.

Since this torture came from one of the Greek classics, it was referenced and revitalized by future writers throughout the centuries as a tact truth.

Shakespeare featured it in The Winter’s Tale, and writer H. Rider Haggard wrote about it in his novel The Ancient Allan, depicting it in gruesome detail through the protagonist’s past life experience.

It’s been referenced sparingly in popular media to highlight the real grotesquerie and extremity of this torture method.

3 /10 Torture Around The World

They would seal someone between two boats and send them out for days at a time until they were sure of death.

However, they did not do the forced-feeding or covering part, so most victims came back dead from starvation but were decayed and devoured by bugs nonetheless.

The fear of hunger is one of the most primal, basic instinctive fears.

Exploiting that, or indulging it, is a natural thought for those who have to devise something as cruel as possible to punish the wicked. 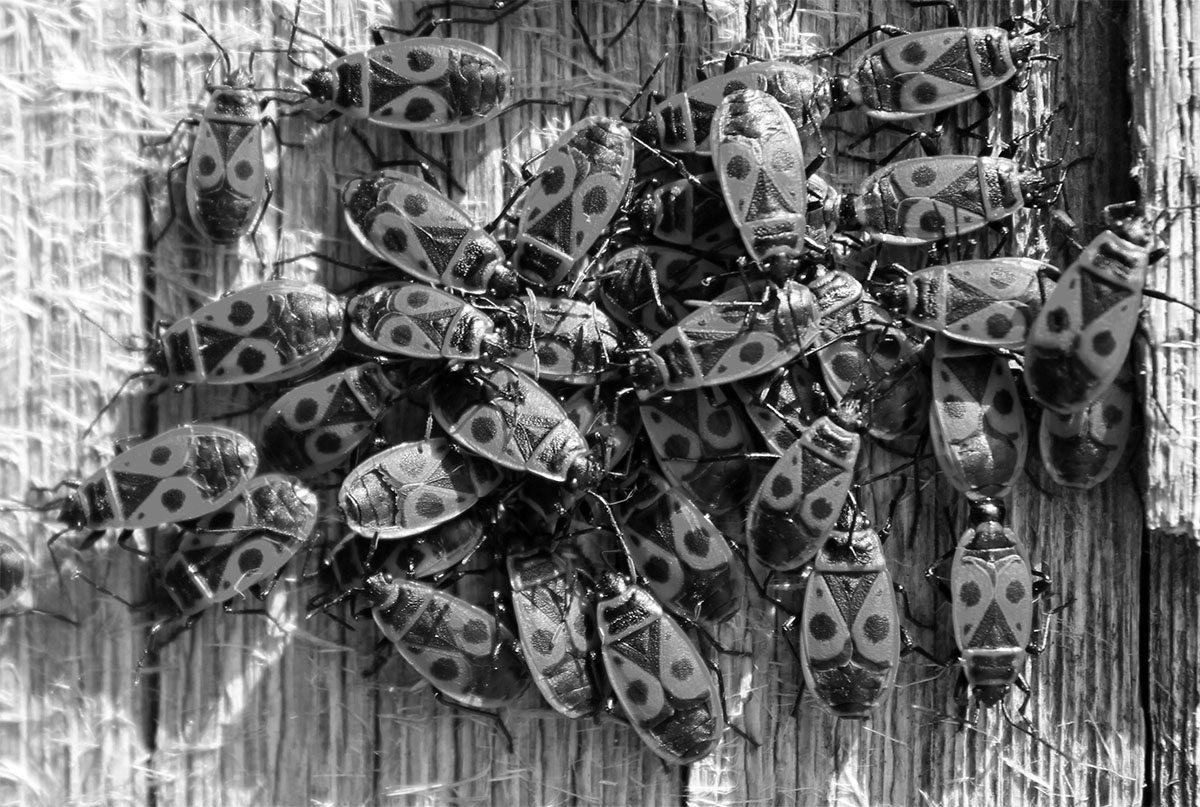 What made Scaphism particularly brutal was the duration.

The victims were often fed repeatedly throughout the process. The goal wasn’t to kill them of neglect or starve them out.

It was for them to be eaten alive by bugs and vermin spawned from their own sick and filth while locked inside a boat with holes only to be filled with the sticky sweet, fattening and so they could see, but never fully reach, the sun.

It was conducted far from public view. While many forms of torture or execution were doubled-up as entertainment, this was strictly held as a brutal ending of life for one that the King outright hated.

Persia was a place much rumored about in Greece, but many historical accounts have rung true through the ancient versions of Persia’sPersia’s own.

Scaphism seems too bad to be accurate, but they’ve thought of worse.

Some Persian torture and execution methods include drinking molten gold, being whipped apart by the tension of two trees, and being drowned in a stirred sinking pit of ashes; Scaphism sounds much more accurate than the rest.

All you need is two boats, a lot of milk and honey, a swamp, and time.