by Factionary 2 weeks ago2 days ago
02.6Kviews

Zachary Davis was a fifteen-year-old teen who lived with his family in Hendersonville, Tennessee, in apparently unremarkable circumstances.

That is, at least until August 10 of 2012, the day in which (after coming home from watching the comedy film “The Campaign” at the local cinema with his family) he bludgeoned his mother to death with a sledgehammer.

Then he tried to turn the family home into a blazing hell with his brother Josh still inside, and when he was taken in for questioning, where he confessed that he had murdered his mother while wearing a twisted and evil smirk on his face.

Yet, because this summary skips many details from this sick story, let us explore in-depth ten facts about Zachary Davis’s life, the teenager turned murderer.

Melanie Davis, an Australian citizen, decided to move into Hendersonville, Tennessee, to marry the love of her life, Chris Davis.

They ended up having two sons – Josh and Zachary, with the former being the firstborn and Zachary being the second born.

The Davis family was average; your everyday American household, who lived in a quiet middle-class neighborhood with their two sons, until disaster struck in the year 2007, when Chris, the father, died of amyotrophic lateral sclerosis (ALS), also known as Lou Gehring’s disease, starting a chain of events that would end in a crime. 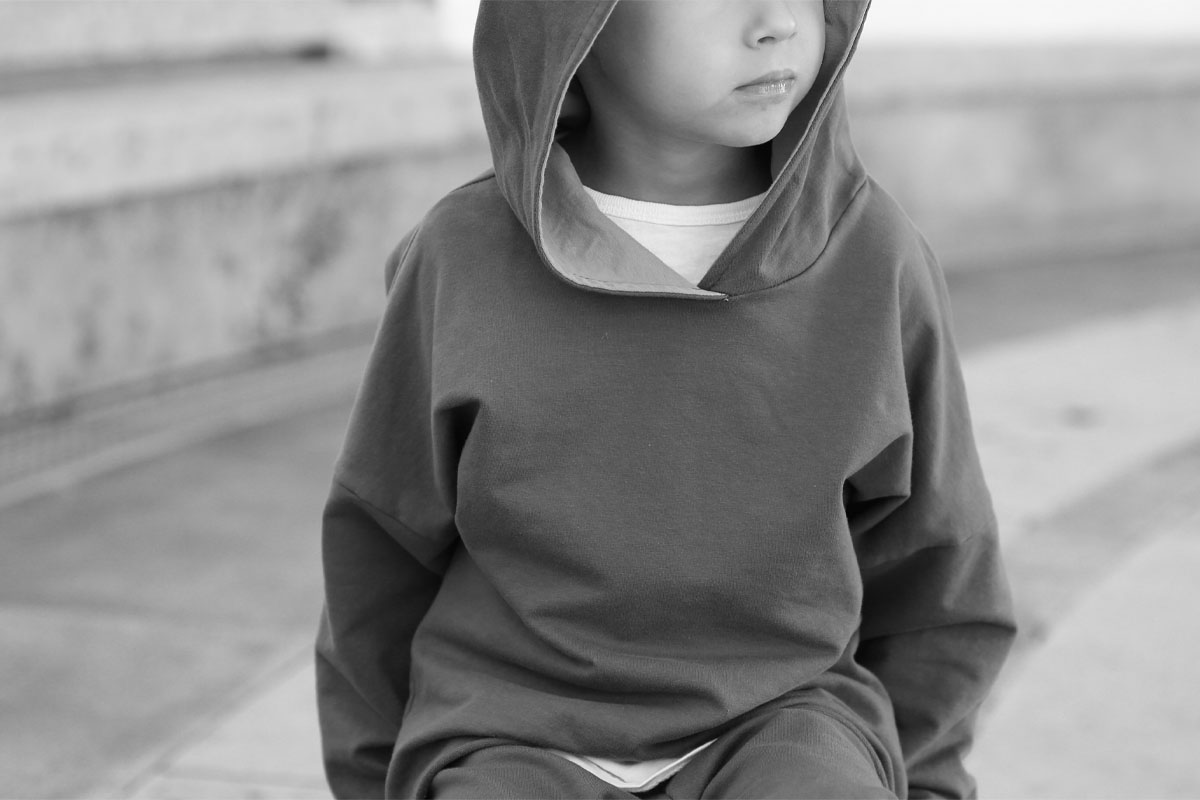 9 He Was Anything But Normal

Zachary was a quiet boy from the start, but something changed inside him after his father’s death.

He was just a nine-year-old boy when he spiraled into depression and was admitted for psychiatric treatment with Dr. Bradley Freeman at Vanderbilt University Medical.

Growing up, he was described by everyone as a social outcast, who whispered every word as not to show his natural voice, wore the same hoodie day-in and day-out, and had no friends at school.

Yet he was not bullied; nobody made fun of him: he was just ignored.

8 The Night Of The Murder

After her husband’s death, Melanie tried to pull the family forward as a single mother, yet she did not know that her youngest son was slowly descending into madness.

On August 10, 2012, she went to bed as usual at 9:00 PM, without knowing that something horrendous was about to happen to her.

After arriving from the local cinema with his family, Zachary started packing several items into a backpack and a suitcase: clothes, notebooks, toothbrushes, gloves, a ski mask, and even a claw hammer.

Then, while his mother slept, he went to the basement, took a sledgehammer, and entered Melanie’s room, where he proceeded to smash her in the head over 20 times until she was unrecognizable and (according to his confession) while laughing out loud. 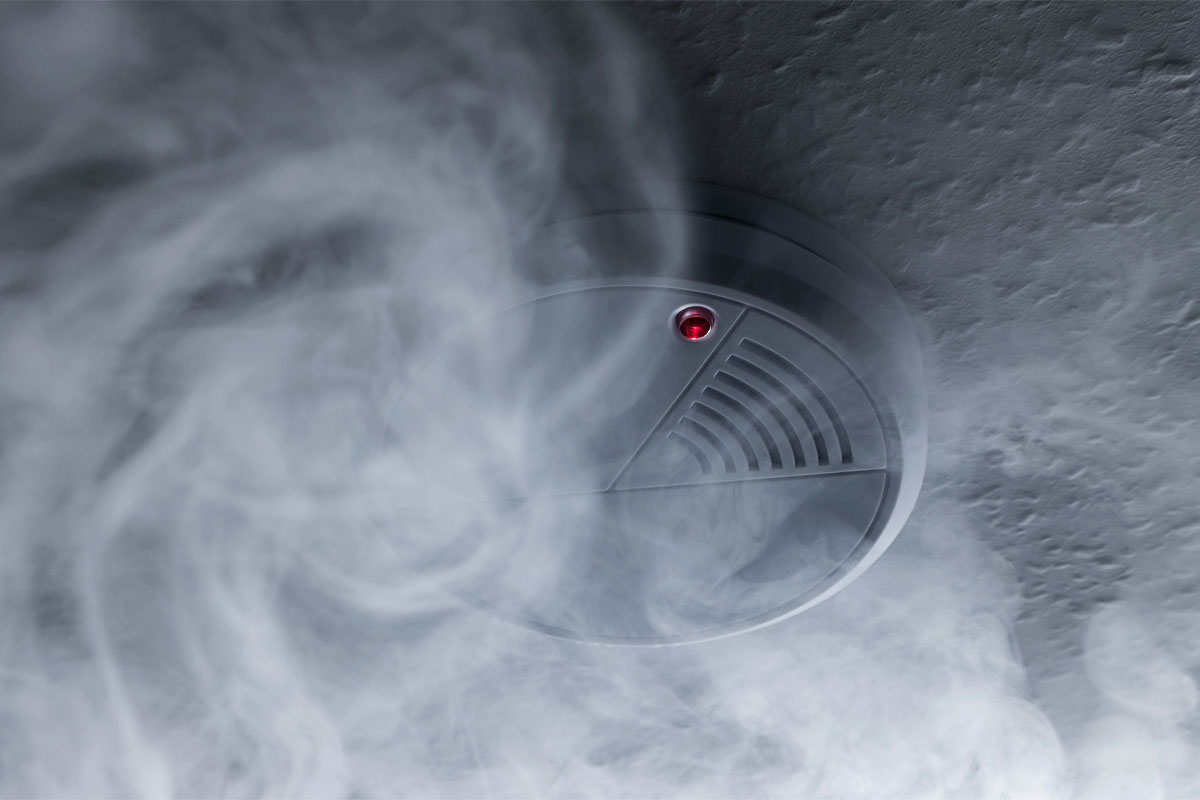 7 Disposal Of The Evidence

While covered in blood, he exited the room, went into the playroom, and poured whiskey and gasoline all over the place before setting it on fire.

He then closed the door and fled from the scene, which would be his doom. He had set the house on fire to kill his brother Josh and destroy the evidence, but because he closed the door, the fire died out and did not spread.

Instead, it activated the fire alarm, waking up Josh in the process. He then tried to wake his mother up to find a horrific scene. 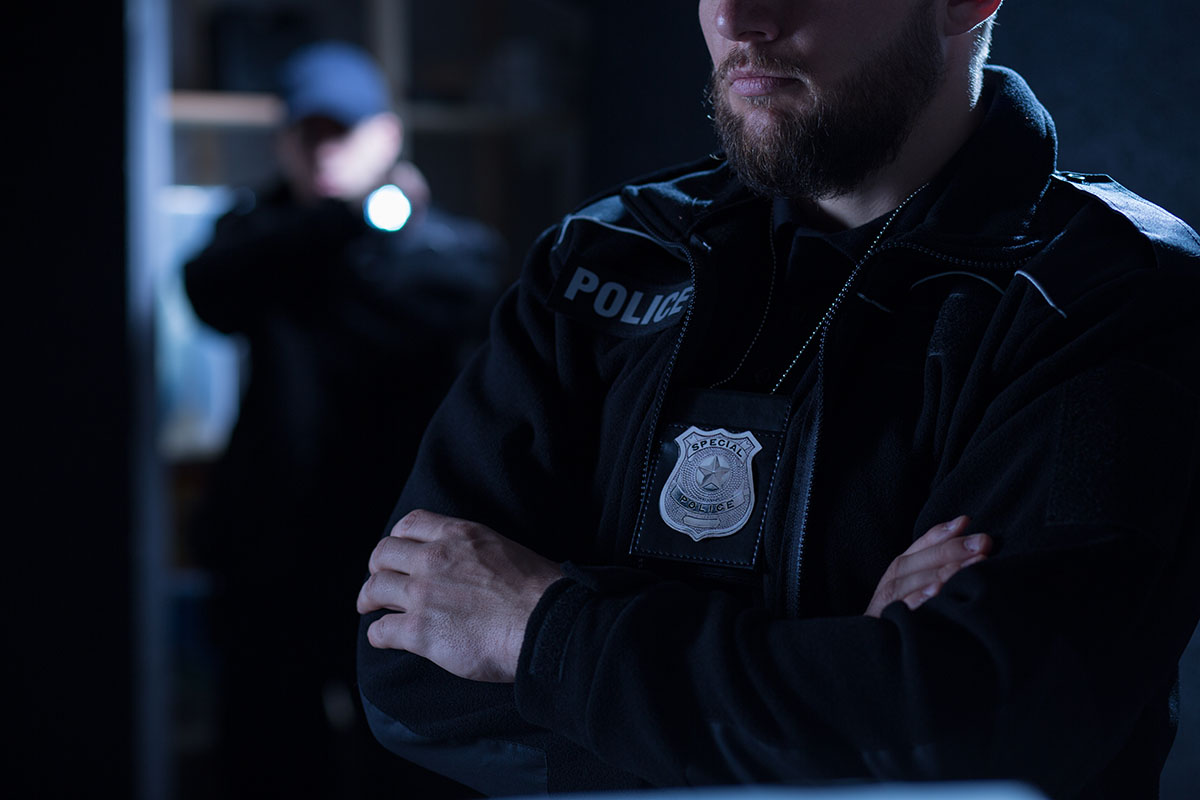 6 Sexually Abused, Or Not?

Around five hours had passed after committing the act when he was found by a Sumner County Sheriff’s deputy, walking along a two-lane road around five miles away from his house, now turned crime scene.

He was then questioned where he confessed to the murderous act and stated that he did it because of his brother, Josh, sexually abusing him and his mother not doing anything about it when supposedly informed of it.

These unsupported claims were vehemently refused by his brother, who affirmed never to have raped Zachary and were also disclaimed by law enforcement.

When Josh was questioned again about these claims, he dismissed them as “ridiculous.” Was this a broken mind being confused? Or was Zachary trying to blame someone else?

5 The Day Of The Trial

Throughout the trial, Zachary (now seventeen years old) laughed at inappropriate times, and, on the third day of it, he pleaded innocence and stated, “I took the fall for my brother, I didn’t do it. He killed her with a sledgehammer.”

This was quickly dismissed by his defense lawyer, who reminded him that there was a hand-written confession and a taped confession.

The prosecution then argued that this was a deliberate attack because he had written his plans in his diary leading up to the murder, had fled the house with an already prepared bag, and even threw his cell phone into a ditch so as not to be tracked. 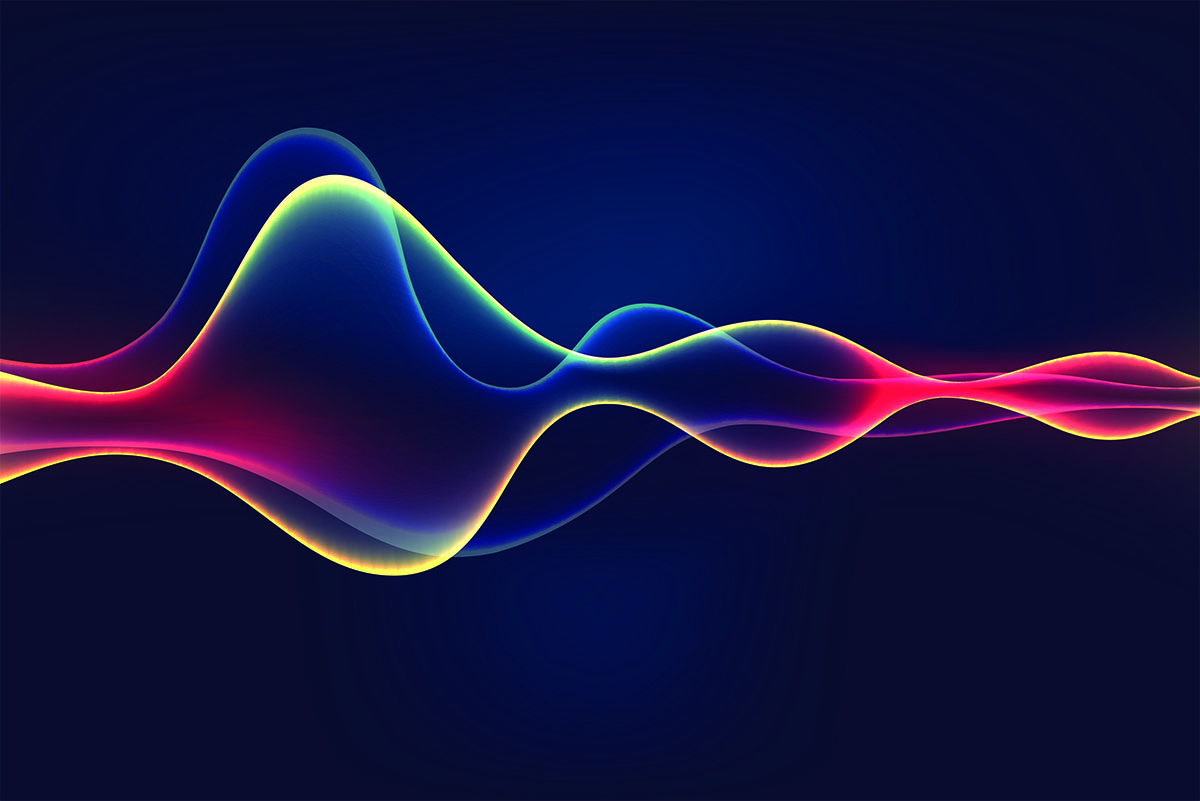 When he was a child, he claimed to Dr. Freeman that he heard voices and claimed that his father talked to him.

Psychologists described his situation as usual for younglings who have lost family members or close friends.

Still, it turns out that Zachary Davis was anything but ordinary: at the trial, Dr. Freeman testified that Zachary had at a point told him that he had been requested to kill his mother by his own father’s voice. 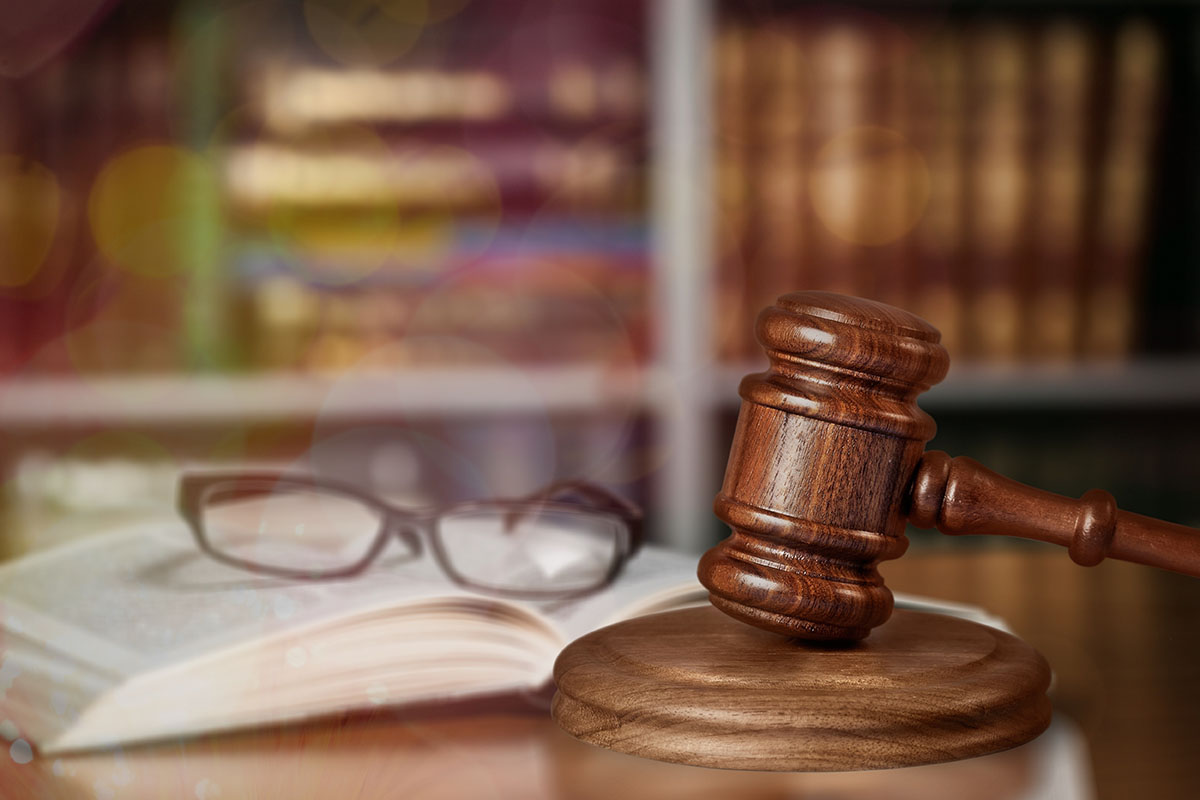 3 He Was Not Legally Insane

These claims were refuted by Assistant District Attorney Tara Wylie when she pointed out that Zachary had not mentioned hearing his father’s voice until his first hearing at juvenile court, which posits severe doubts about the integrity of that story.

Several mental health experts also testified during the trial. While they disagreed on any specific diagnosis, it was agreed that Zachary was not legally insane and that he could separate right actions from wrong actions. This made him honestly fit to be tried. 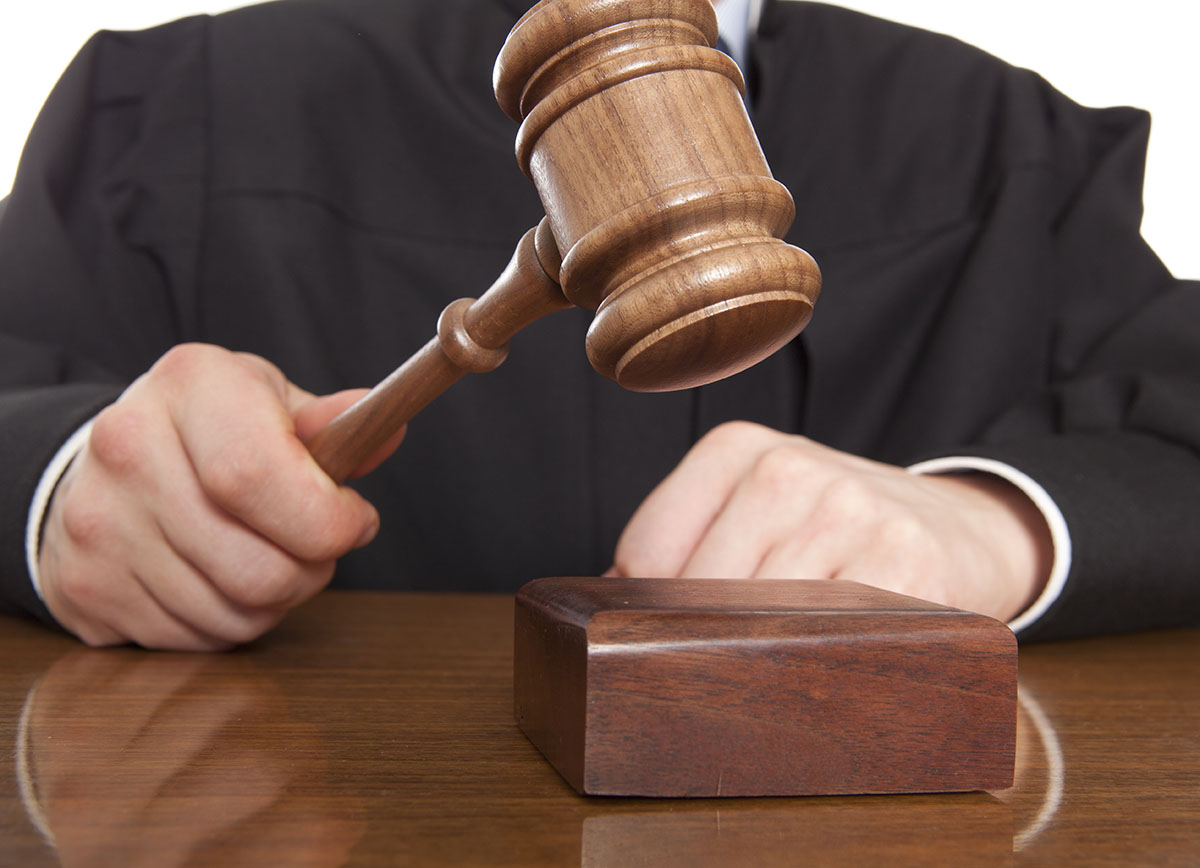 The judge, Dee David Gay, directed several comments to Zachary, who showed little to no emotion: “You became evil, Mr. Davis; you went to the dark side. It’s that plain and simple.”

Gay ordered those sentences to be served concurrently, with the extra forty years theoretically starting for Zachary after serving his life sentence: the press speculated that this was because, in the state of Tennessee, a life sentence translates only to sixty years, with parole eligibility after 51 years.

And though the judge said he would request Zachary to be transferred to the Louis DeBerry Special Needs Facility located in Nashville, today, Zachary Davis is still serving a true life sentence of a hundred years.