Over two decades much can change. From the 90s to the present day, technology has continued to improve.

From the creation of the mobile cellphone to VR today, the world has continued to progress.

This has continued to be true also in the world of police investigations and crime-solving.

Technology has only continued to improve with better methods being developed each year.

One case exemplifies this as the killer of three women, and possibly more was found almost 20 years after killing his first victim.

The use of enhanced police methods, technology, and pure determination finally brought the man responsible for the deaths of three women in the 1990s to justice for his crimes.

The death of three young women remained a mystery for almost two decades. The serial killer was discovered to be Bradley Robert Edwards, who was arrested on December 22nd, 2016, for the murders of Jane and Ciara.

He was believed to have no connection to the case before this. Still, He was charged with aggravated assault of a social worker, breaking into a house, and aggravated sexual penetration without consent of a 17-year-old.

He was later charged with Sarah’s death. In total, he was charged with eight crimes and pleaded guilty to five charges not related to murder.

A significant piece of evidence was a Telstra work vehicle. As Bradley worked as a technician there, he would use the company vehicles after hours to commit crimes.

This was confirmed by a security guard who worked there and who saw the car when the women went missing and offered women rides during the disappearances.

Fibers from his car also were found on the bodies of two of the victims. The trial concluded after seven months and featured over 200 witnesses.

On December 23rd, 2020, he was found guilty of Jane’s and Ciara’s murders, but not Sarah’s, and was sentenced to 40 years with no chance of parole.

Sarah Spiers was 18 years old when she disappeared on January 27th, 1996. She was last seen leaving Club Bayview in Claremont at approximately 2 am.

She then called a taxi from a payphone to take her to a suburb, Mosman Park. However, when the cab arrived around 2:10 am, she was nowhere to be found.

Eyewitnesses state she was seen waiting alone and saw an unidentified car that stopped by her. Her disappearance soon attracted a lot of attention, but her whereabouts are still unknown. 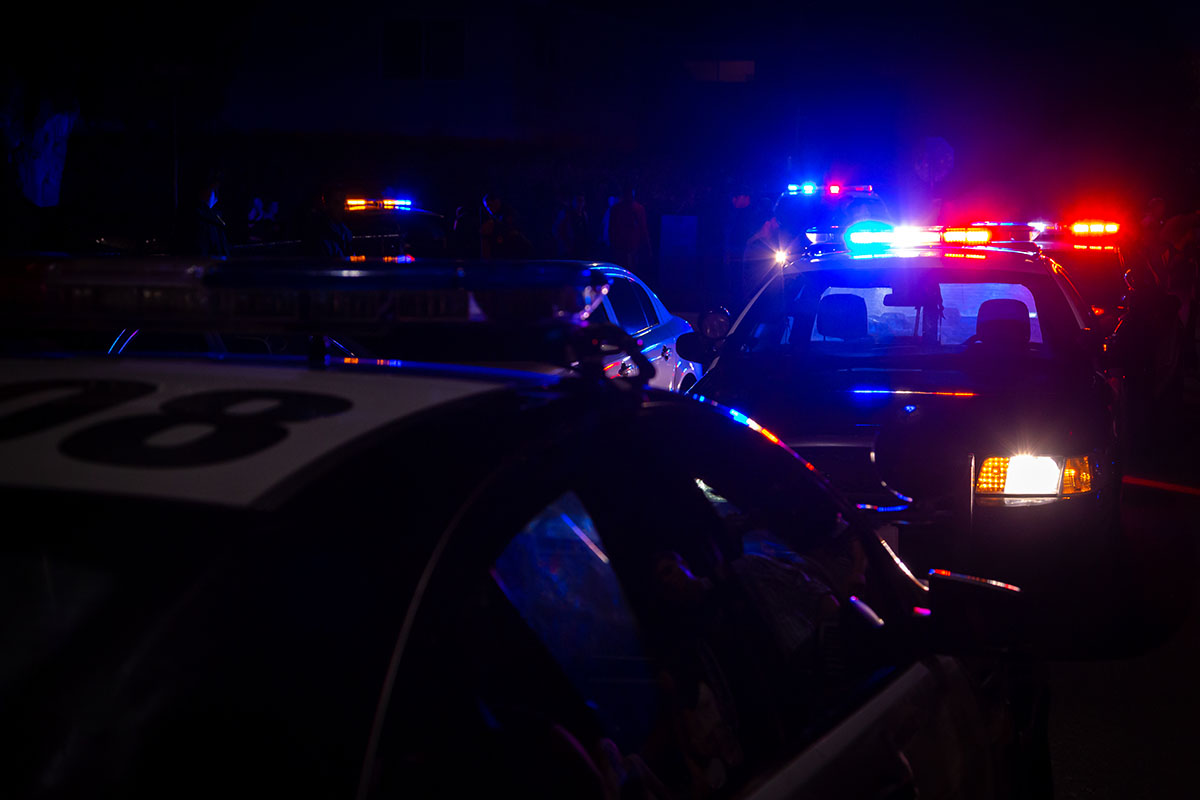 7 /10 Launch Of The Investigation

After Sarah’s disappearance, an investigation was launched by the Major Crimes Squad. After the disappearance of Jane, the Western Australia Police formed a special task force to investigate the two disappearances.

After the third disappearance, it was thought to be the work of a serial killer, and a reward of $250,000 was offered to anyone that could help catch the killer. 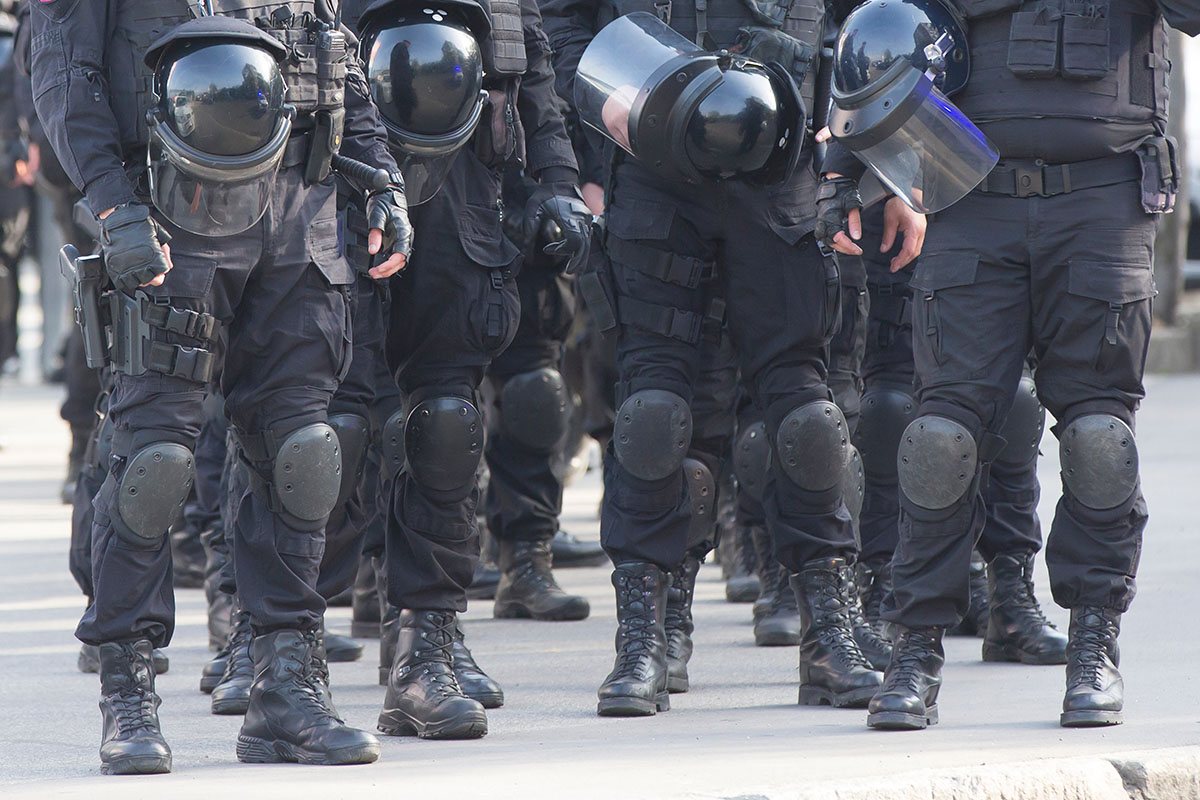 The police had a massive undertaking to find the serial killer responsible for the deaths of the three women. At its peak, there were over 100 members spread over ten teams.

Confidentiality was vital to prevent leaks of information on the details of the deaths and injuries. This relied on questioning tactics and a lie detector machine.

Due to the presence of taxis around the disappearances of the women, the police believed a Perth taxi driver might have been the serial killer.

There was a driver identified who claimed to have driven Sarah around before her disappearance. The police focused on gathering evidence of unlicensed taxis and collected fingerprints and DNA from registered drivers.

Stricter standards were also introduced, and drivers with a severe criminal history had their licenses revoked.

Decommissioned taxies were forced to have better inspections to ensure all identifying components were removed.

Jane Rimmer, age 23, went missing on June 9th, 1996. She went missing close to the place. Sarah disappeared as well. The night before her disappearance, she was out with friends and wound up at Club Bayview that night.

After seeing the long line to enter, her friends decided to go home, but she chose to stay. She was last seen outside the Continental Hotel around midnight.

Her body was later found naked on August 3rd, 1996, in the countryside by a family hiking.

Ciara Glennon, age 27, was a lawyer that went missing on March 15th, 1997. She was from Mosman Park and went missing near the exact location as the other two girls.

After spending time with her friends at the Continental Hotel, she decided to head home.

Eyewitnesses last saw her at a bus stop, where she was approached by an unidentified vehicle around midnight. Her body was found on April 3rd, 1996, in the bushes near Eglinton.

The prime suspect in the case was Lance Williams, age 41, who was a public servant.

In April 1998, he exhibited weird behavior, such as driving around after midnight and going around the Claremont area near where the women went missing.

After being subjected to surveillance and questioning over the years, in 2008, he was no longer a person of interest.

There were other suspects in the case, such as Bradley Murdoch, who served a sentence from 1995 to 1997.

Mark Dixie was also a prime suspect and had to give DNA samples. However, both were eventually ruled out as suspects in the case.