The soft silvery-white metal known as sodium is soft enough that a kitchen knife can easily cut through it. Sodium is highly reactive and never found as a stand-alone chemical element in nature.

It even reacts with air, meaning it cannot practically exist in its pure form. That said, the feature is available in abundance in everyday items such as sodium chloride, more commonly referred to as table salt.

Another typical form, mainly used in the manufacturing process of soap and paper, is sodium hydroxide, also known as caustic soda.

The industry mainly uses sodium hydroxide as a potent corrosive agent to break down organic matter, including wood.

Unfortunately, sodium’s corrosive property and, of course, affordability attracts not only the manufacturing industries but also murderers, or at least one named Leonarda Cianciulli.

Between 1939 and 1940, she murdered three women and dissolved their remains in caustic soda. The human body is organic matter, after all.

Some sources even said that Leonarda used at least one of the victim’s bodies to make bars of soap and gave them away to her acquaintances and neighbors. 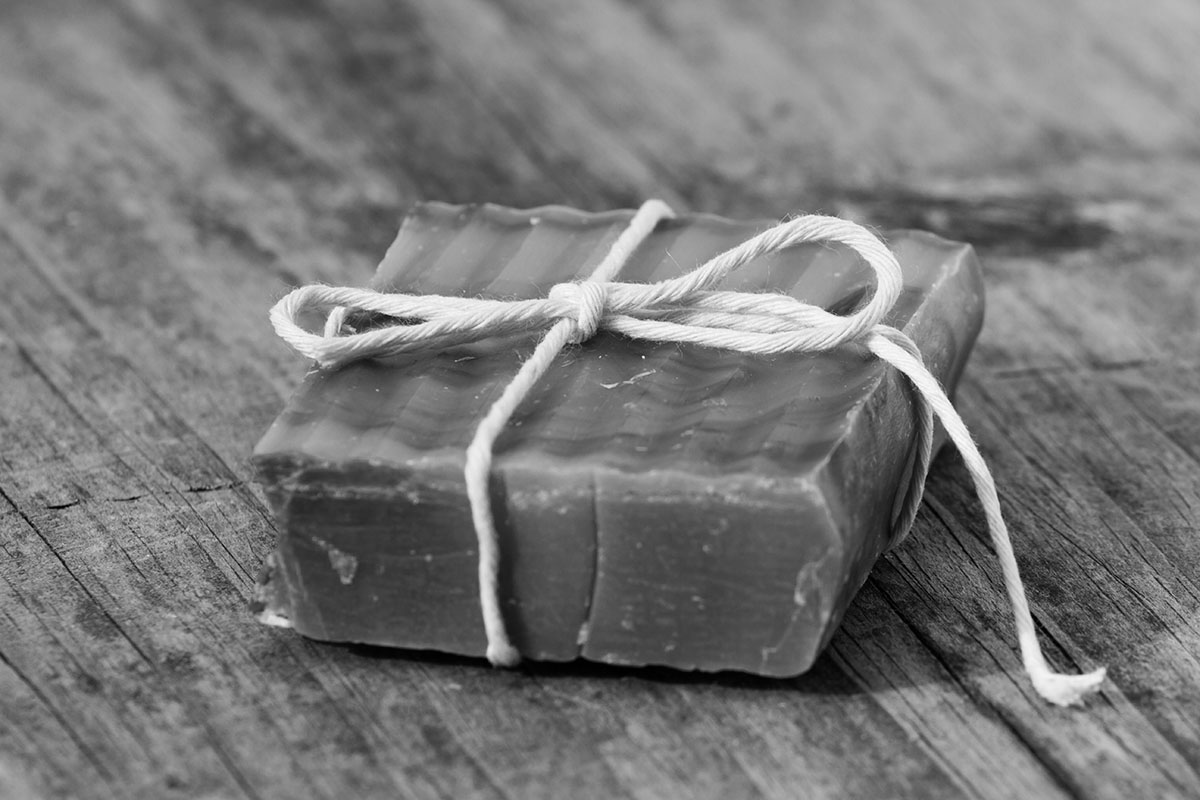 Leonarda Cianciulli exploited sodium’s highly corrosive properties to get rid of any traces of evidence that possibly linked her to murders.

In her testimony – or more precisely unpublished memoir, she wrote referring to her third victim that she ended in a pot (presumably a pot of boiling sodium) just like the other two.

As the victim’s fat and white flesh melted, Leonarda poured a dose of cologne into the pot. After a short while of boiling, she was able to produce creamy soap of acceptable quality.

She was born in 1893 in Montella, Avellino. Details are scarce about Leonardo’s childhood, and there are some conflicting sources of her birth.

One said she was a child of rape; her father (the alleged rapist) was forced to marry the victim when her mother was pregnant.

Unhappy childhood and marriage turned her into a suicidal girl who attempted to kill herself twice.

Another source said she was the third child, and there was never a forced marriage. Leonarda was only suicidal later when imprisoned.

Before the murders, Leonarda was already a troubled woman who had once been sent to prison for fraud. Her house was damaged beyond repair after an earthquake in 1930.

Throughout her life, she had 17 pregnancies but lost 3 of them due to miscarriage, and ten kids died at a young age. Leonarda was a superstitious woman who believed in palm readers and prophecies.

She thought that the untimely deaths of her kids, the miscarriages, and the destroyed home were because her mother had cursed her.

In 1914, she married a man named Raffaele Pansardi, a government employee. Her mother disapproved of the marriage. Before the elopement, her parents had already arranged for her to marry someone else.

From that moment on, she thought her mother had laid a curse upon her. Leonarda and her husband moved to Correggio, located in the province of Reggio Emilia, some 420 miles away from Montella.

In the new place, neighbors knew her as a good loving mother of her four remaining children. A palm reader told her that she would marry and have kids many years earlier, but all would die. 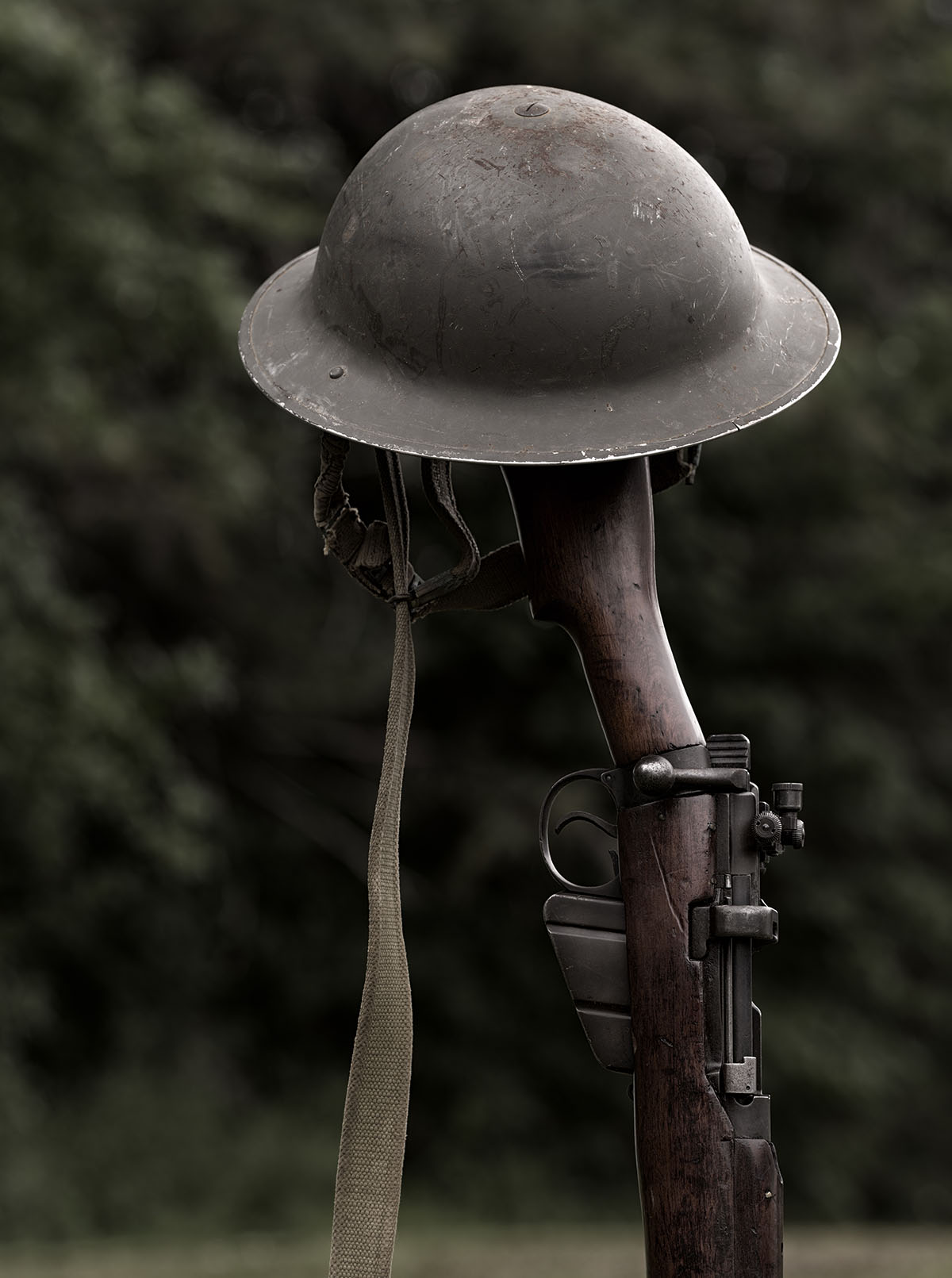 Feeling lucky to have four remaining children still, she intended to protect them all at all costs.

In 1939 at the beginning of World War II, she received news that her eldest son would enlist in the military. Leonarda decided she would sacrifice other souls to save her son’s life.

As if the luck finally switched to her side, she had three women who asked her for help leaving the town of Correggio in the hope of finding a better life elsewhere. When the time was right, she planned to kill them one by one.

One of the women asking for help was a spinster named Faustina Setti. To lure the victim into her home, Leonarda claimed to have found a potential husband for her in the province of Pola (present-day Pula, Croatia).

When Faustina was about to leave town, Leonarda told her to write some postcards telling friends and relatives that everything was fine. Faustina never left.

Instead, she was killed with an ax, mutilated into multiple parts, and dissolved in a pot of boiling caustic soda. 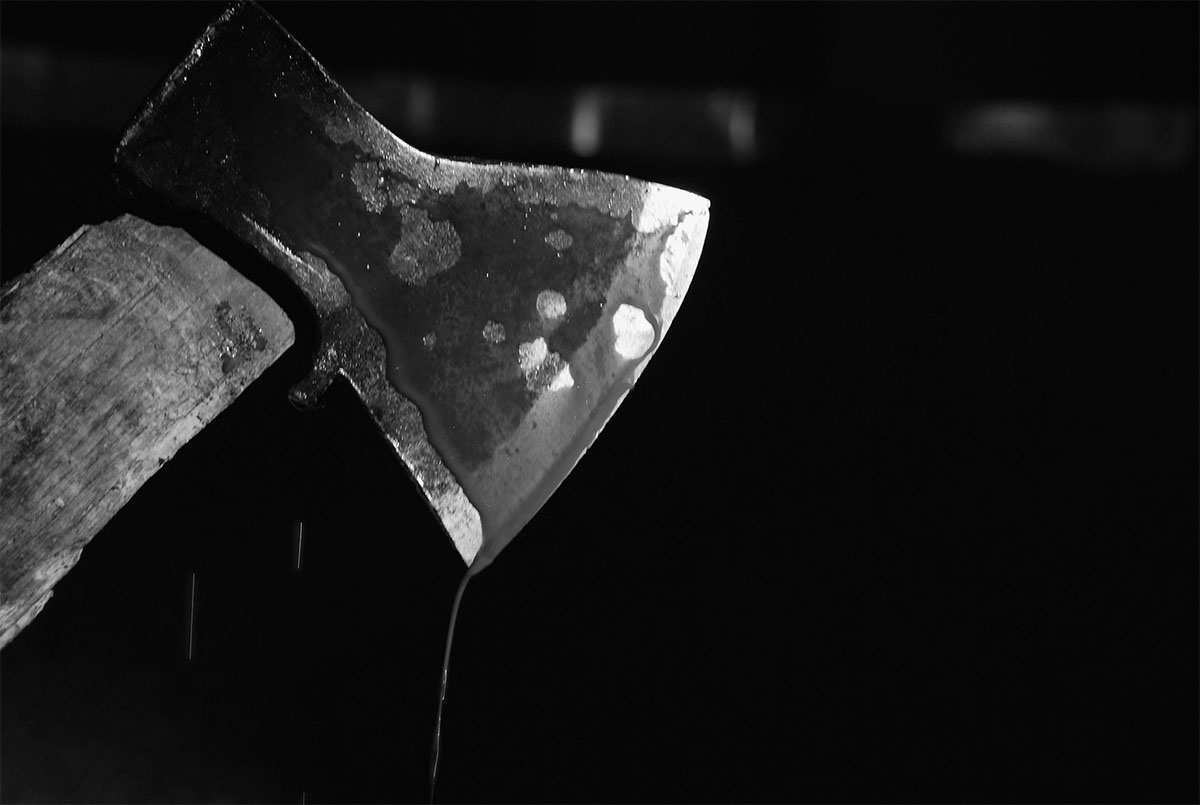 Leonarda promised her second victim, Francesca Soavi, a girls’ school in Piacenza about 75 miles away from Correggio. Leonarda’s method to conceal the murder was pretty much the same as the first.

She told Francesca to write postcards telling everyone about leaving town. But again, she never actually left anywhere. Her last trip was to Leonarda’s place.

With the death of Francesca on September 5, 1940, the mother had made two soul sacrifices to protect her soldier son on the battlefield.

On September 30, 1940, Leonarda committed her third and final murder. The victim was Virginia Cacioppo, a former opera singer looking for a job to escape poverty.

Like the previous trick, Leonarda lied that she had found a suitable position for Virginia as a secretary at a theater in Florence.

Virginia was murdered on the day she was about to leave. Not only did Leonarda make soap from her remains, but also cakes.

Leonarda reportedly took possession of all her three victim’s belongings, including money, clothes, and jewelry. 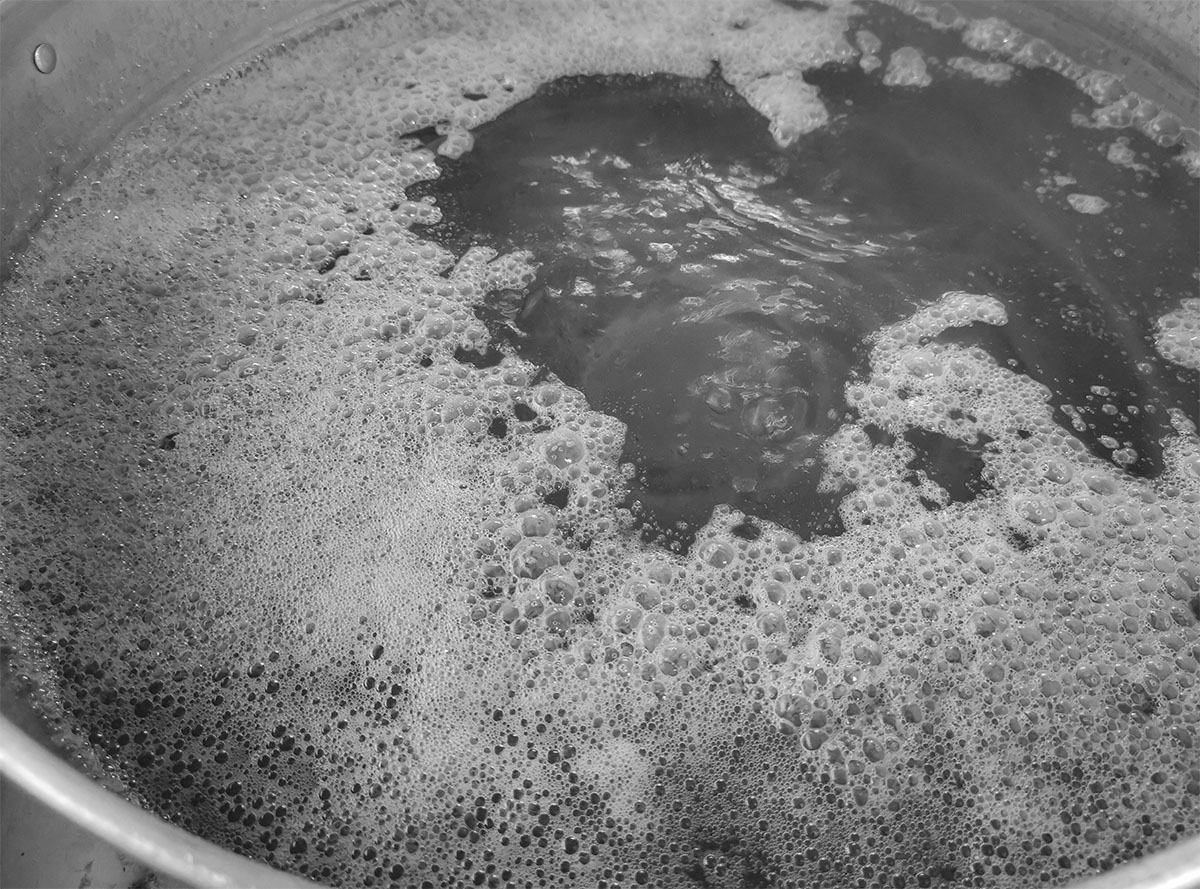 The sudden disappearance of Virginia Cacioppo raised some suspicions at least to one person, her sister-in-law, who then reported the circumstances surrounding the event to the town’s police superintendent.

The witness came to visit the house, curious about what happened, but she only met Leonarda and noticed a foul smell as if the homeowner was cooking something awful.

Commissary Serrao was then put in charge of the investigation. It didn’t take long until he obtained enough evidence to make an arrest, but Leonarda was persistent in her denial.

The commissary ended up arresting her son under the suspicion of being an accomplice in the murders.

The thought of his son being locked up in prison eventually compelled the mother to confess.

She admitted to killing the women and was sentenced to 30 years in prison. Leonarda died on October 15, 1970, of cerebral apoplexy.