by Factionary 7 months ago3 months ago
09.1Kviews

In an ideal world, science experiments can save lives and make the world a better place.

Medical programs help us understand diseases and their causes and symptoms; thereby, researchers can figure out the most appropriate forms of practical and manageable side effects.

Successful studies lead to betterment in human (and animals) health. But we don’t live in an ideal world.

Sometimes, in the name of science, researchers are motivated to discover a breakthrough and come up with inventions to the point where ethics never get in the way.

As a result, they devise questionable experiments in which subjects’ well-being is not even taken into consideration in the first place.

What follows are some of the most horrible science experiments where the subjects were exposed to dangerous, in many cases life-threatening, and unnatural procedures with long-term adverse effects on their health and behaviors.

10 The Mouse With A Human Ear

A rodent with a human ear grown on its back certainly looks like something drawn on a cartoonist scrapbook, except this one is now a fictional illustration but a photograph of an actual mouse.

Known as the Vacanti Mouse, the animal was, in fact, a live rodent part of a study that began in 1989. The mouse was never genetically modified; its ear was made of sterile, biodegradable mold placed under the rodent’s skin.

Once inside, the mold was seeded with cartilage cells from a cow. After several months, the mold degraded, and the ear-like structure became the mouse’s natural organ.

9 The Soviet Surgeon And His Two-Headed Dog

Vladimir Demikhov was a Soviet scientist born just after the Russian Revolution. He was an accomplished doctor credited with many groundbreaking experiments that would later play a vital role in human organ transplantation studies.

One of the most notable was his successful attempt to graft two dogs together. Demikhov sewed the forearms and head of a small dog named Shavka to a larger dog called Brodyaga.

To better understand the psychological effects of the perceived power of roles, symbols, and group identity, Stanford University conducted research known as the “Stanford Prisoner Experiment,” led by Philip Zimbardo.

The experiment involved 24 participants, divided into prisoners and correctional officers (12 each). After about 35 hours or so, several guards became increasingly cruel and exhibited sadistic tendencies.

On the other hand, the prisoners, despite having no reason to continue, felt powerless due to internalized identity. After six days, the experiment was discontinued.

The Imperial Japanese Army was attempting to develop biological and chemical weapons during the 1930s – 1940s.

It created a notorious branch, known as Unit 731, tasked to conduct lethal experiments on Chinese civilians.

In just one of the dozens of human experiments carried out by the unit, a young Chinese civilian was subjected to an unknown bacteriological test as part of research into the human body’s limits and germ warfare. 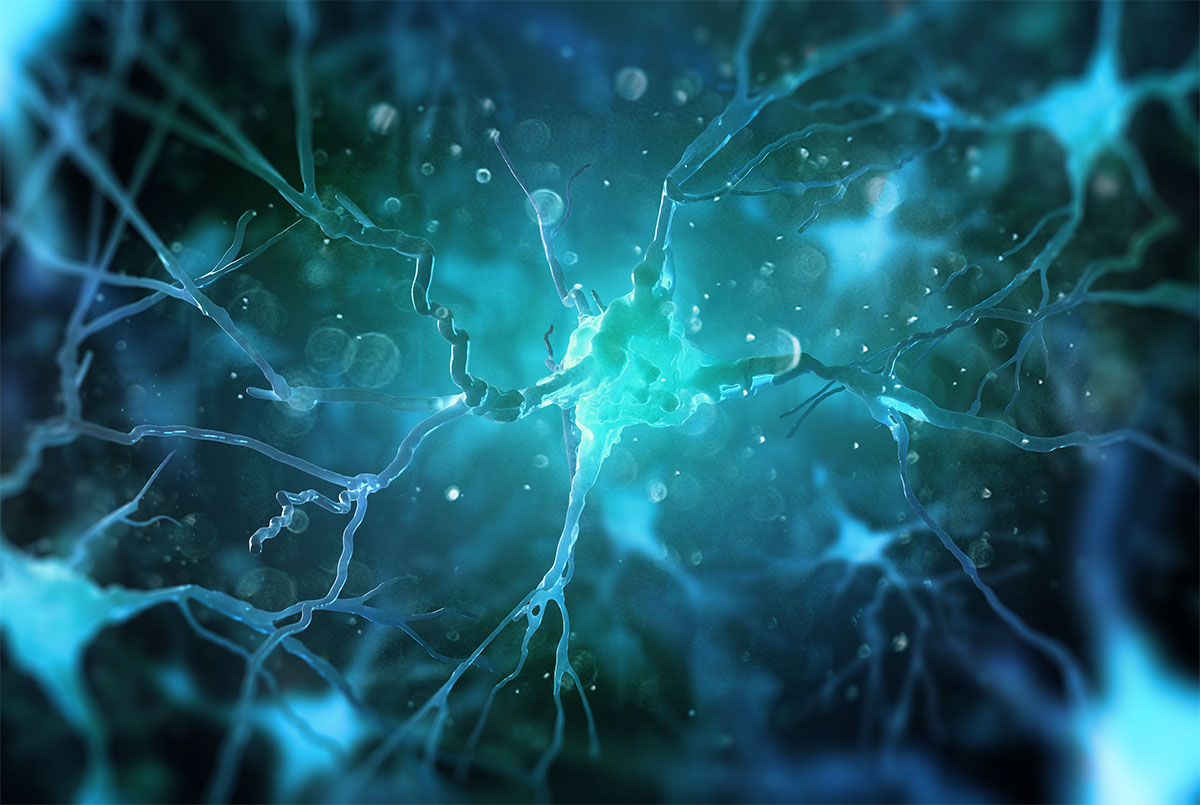 The human brain remains largely a mystery even today. In an experiment designed to analyze the effect of manipulated neurons of a living organism, scientists came up with a method called optogenetics.

A hair-width fiber-optic strand flash focused beams into brain tissue to modify the rate of neuron firing. Depending on the cells targeted and the firing rate, optogenetics may alter behavior to a great extent.

It has been done with great success in mice, for example, to induce aggression, cure deafness, and false implant memory.

Decommissioned in 1995, the Holmesburg Prison was an important site of extensive dermatological research in which prisoners were used as subjects. Various experiments took place inside the prison, including radioactive and chemical testing.

A dermatological experiment conducted from 1951 to 1974 led by Dr. Albert M. Kligman on behalf of Dow Chemical Company, the U.S. Army, and Johnson & Johnson involved injecting a highly toxic carcinogenic compound in Agent Orange known as dioxin into at least 70 prisoners incarcerated at Holmesburg. Prisoners developed severe lesions that went untreated for months.

She was the head of children’s psychiatric service at the Bellevue Hospital in New York City for 21 years, starting in 1934.

Children with behavioral or developmental disorders (something she called “childhood schizophrenia”) were treated using electroshock therapy.

Dr. Bender publicly claimed the results were positive, but in private memos, she expressed frustration over mental health issues caused by the procedures. Several children became suicidal and violent after being subjected to treatment multiple times.

As many as 11,000 men were deliberately exposed to nerve and mustard gas in Porton Down’s experiment between 1939 and 1989.

In 2000, the British Ministry of Defense appointed Professor Sir Ian Kennedy to evaluate the works of scientists involved in the investigation.

Professor Kennedy said that the experiment went too far and was uncontrollably dangerous. In 1945, the scientists who tested nerve gas on eight men did not even know what the gas was.

Dr. J. Marion Sims was practicing medicine when providing medical treatment to women was considered distasteful in the United States.

Despite harsh criticisms, Dr. Sims went on to pioneer a surgical technique to repair the vesicovaginal fistula. Back in the 19th century, it was a common complication from prolonged labor and caused urine leakage and constant pain.

It was remarkable until people realize that Dr. Sims performed the early experiments on enslaved women without anesthesia. Between 1846 and 1849, an enslaved woman named Anarcha endured 30 of those surgeries. 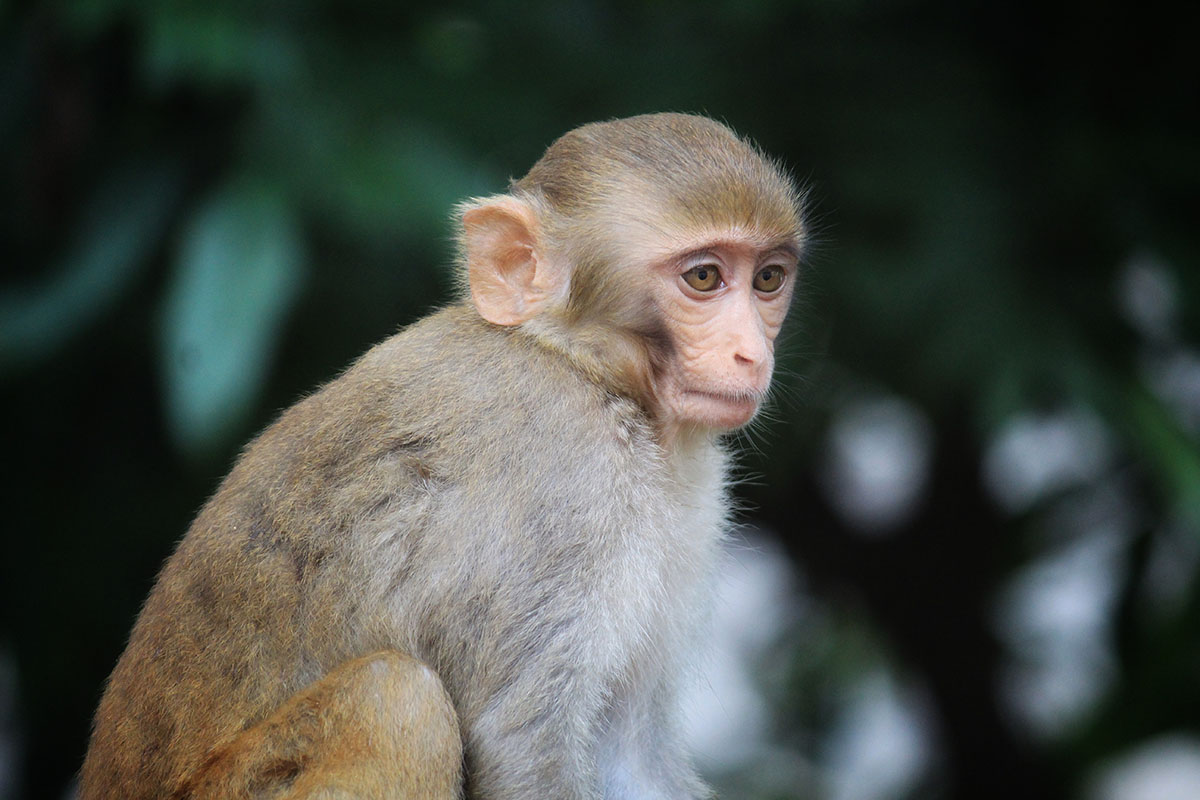 The psychologist behind “The Pit of Despair” experiment was Harry Harlow. It was an unethical experiment in which Harlow put young monkeys aged three months to three years old in isolated chambers, separating them from their mothers.

Every single young monkey had already bonded with its mother before isolation. His purpose was to learn about clinical depression.

Some of those isolated young monkeys became violent and too depressed; two even refused to eat and starved themselves to death.