by Factionary 4 months ago1 month ago
06.3Kviews

The world’s most famous vampire is undoubtedly Bram Stoker’s Dracula. Both the description of the character and the story surrounding his life is so captivating; they have seemingly become the guidebook for every movie and TV show about vampire even in modern times.

Considering that the novel came out in 1897, it is safe to say that Bram Stoker did create an undead character.

When people look for any historical record of Dracula, more often than not, they will come across the story of a Romanian ruler and national hero named Vlad the Impaler (1431-1476), after whom Bram Stoker possibly – but not confirmed – modeled some aspects of his Dracula character.

People have long associated vampires with a historical region of Romania known as Transylvania, in large part because it was where Dracula hailed from.

While Dracula is fictional, there have been many stories about “real vampires” from many places throughout Europe and the United States. Some of the most notable are as follows. 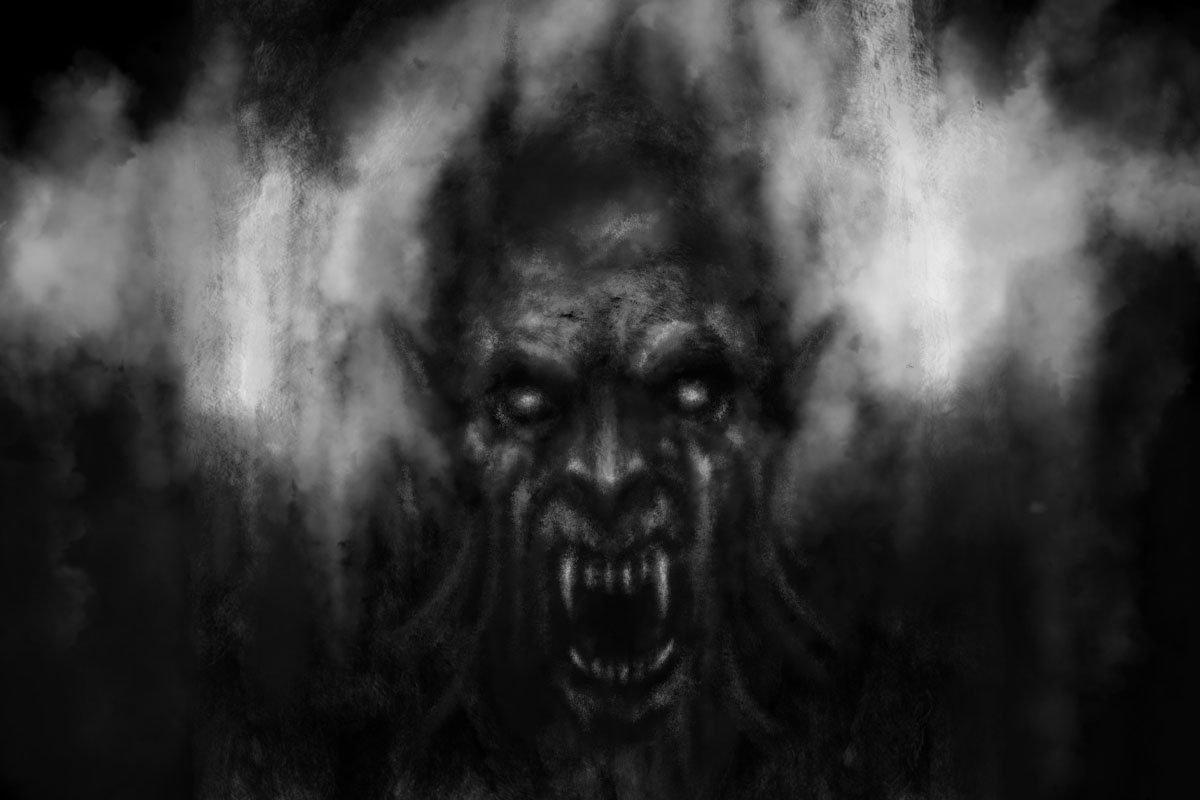 Not long after Paja Tomic’s death on April 9, 1923, his widow started to complain that her dead husband had turned into a vampire and come back from the grave to haunt her house.

Many people didn’t believe the story, but most importantly, her sons Stevo and Krsto Tomic did.

Along with a peasant crowd, the brothers exhumed their father’s corpse, pierced by hawthorn pole and thrown onto the stakes. They burned the body than dispersed the ashes. 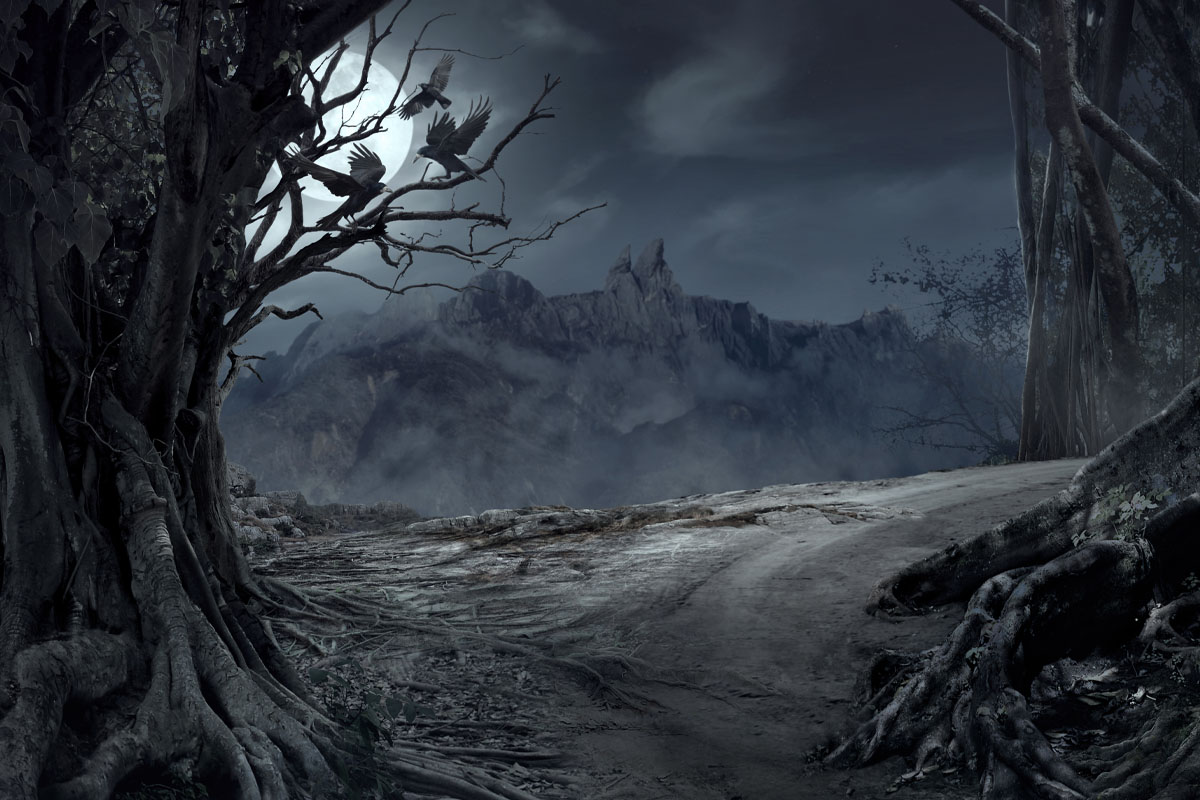 Within eight days following the death of Peter Plogojowitz in the Serbian village of Kisilova in 1725, nine other people suddenly died.

They claimed that Plogojowitz had come back to life from the grave as a vampire and throttled them at night in their deathbeds.

When villagers exhumed the corpses of Plogojowitz and his victims, all the bodies were undecomposed. Their beard and hair grew longer than when they died.

Plogojowitz’s body was exhumed and staked through the heart. Fresh blood came out of the ears and mouth of the corpse. Villagers then burned the body. 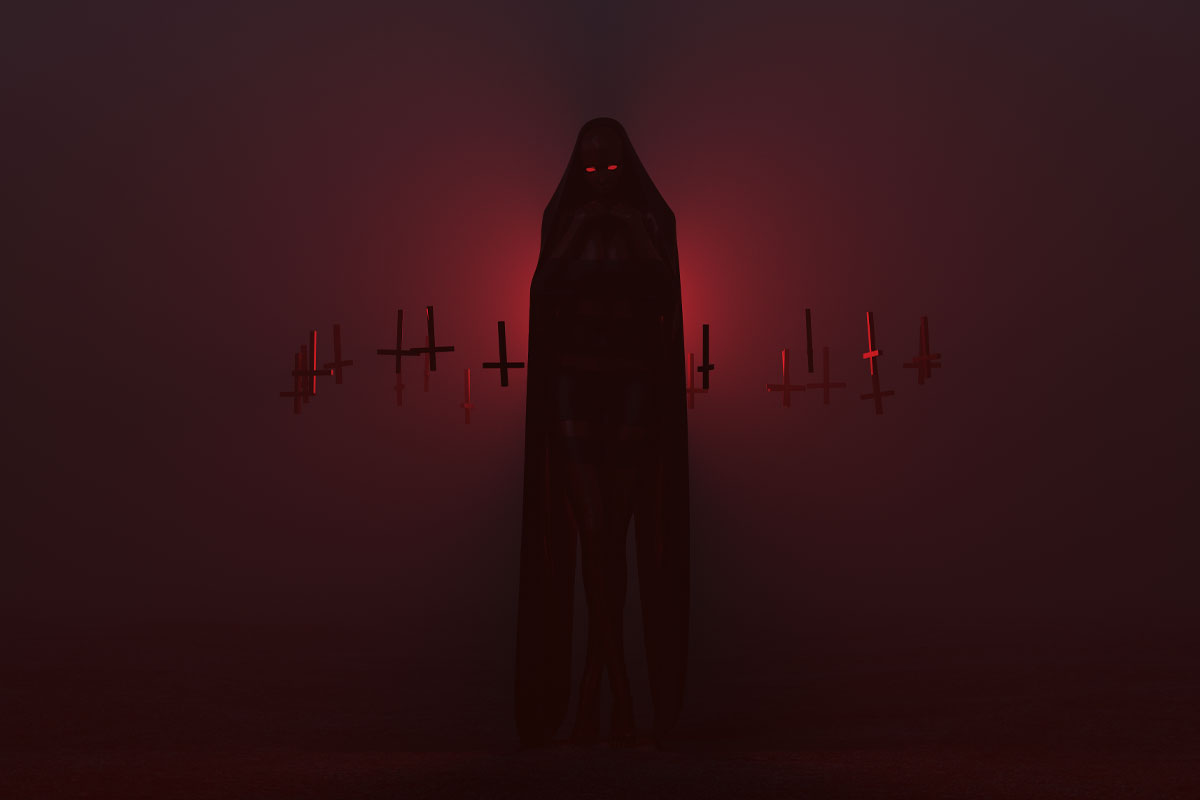 There was almost nothing out of the ordinary in the life of William Wortham Pool, a bookkeeper from Mississippi who later became a resident of Richmond, Virginia. His death, or more specifically his mausoleum, however, tells an entirely different story.

Pool died at the age of eighty in 1913. About twelve years after his death, the Church Hill Tunnel of the Chesapeake and Ohio Railway collapsed on a work train.

Horrified workers told reporters that the incident had awakened bloodthirsty creatures, then fled to Pool’s burial chamber. Some say this creature is still there.

At the end of the 19th century, the tuberculosis epidemic in Rhode Island claimed nearly all George and Mary Brown’s, family members.

Daughter Mercy Brown followed her older sister, older brother, and mother into the grave in January 1892.

Another child named Edwin Brown also fell ill with the disease, which convinced the villagers if one of the dead Browns was a vampire.

Dead bodies were exhumed, and it turned out Mercy Brown’s showed no decomposition. Her heart was removed (and blood flew right out) then burned. Brother Edwin died two months later. 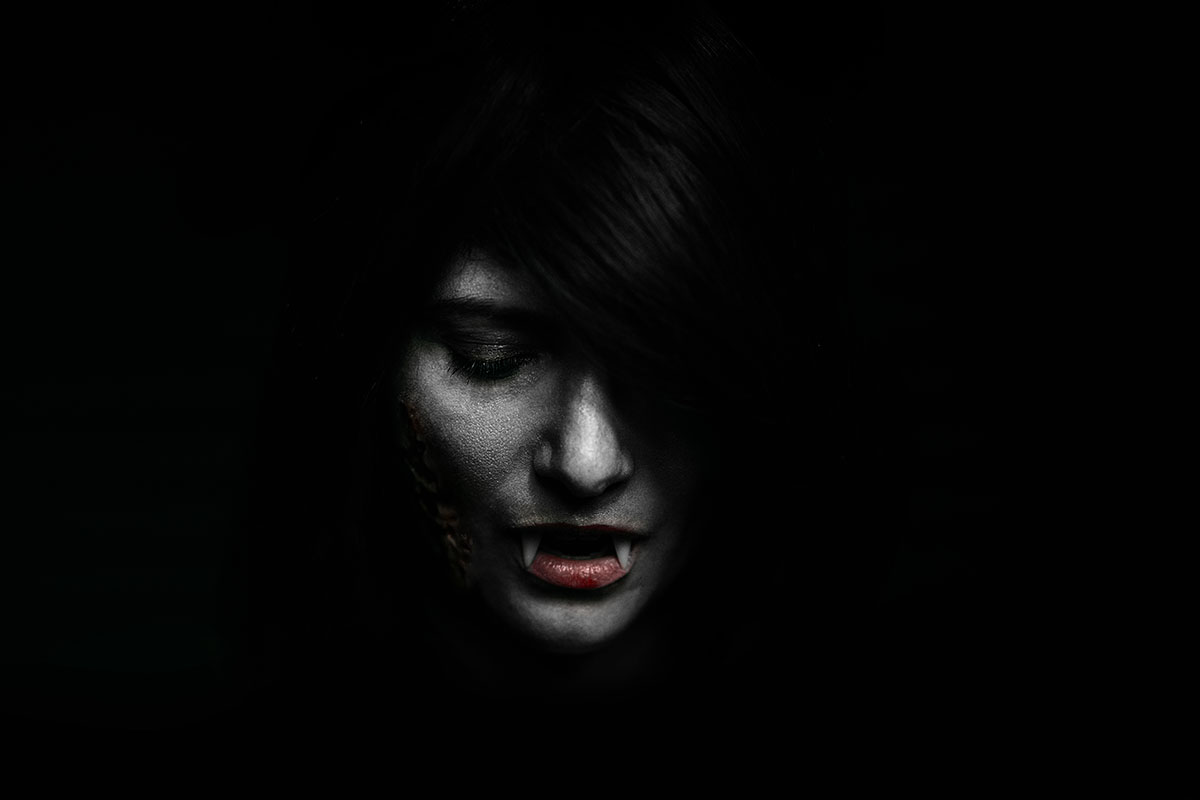 Before modern medicines shed new light on infectious diseases, peasants often were the scapegoats for the spread of epidemics.

In the mid-19th century Russia, a dead pregnant girl was accused of being a vampire responsible for what was, in reality, the spread of cholera.

Her mouth was found open during exhumation, which was considered an indication of vampire identity. A baby was found not inside of her but in the coffin.

Peasants drove a stake through the mouth and threw her body back to the grave. 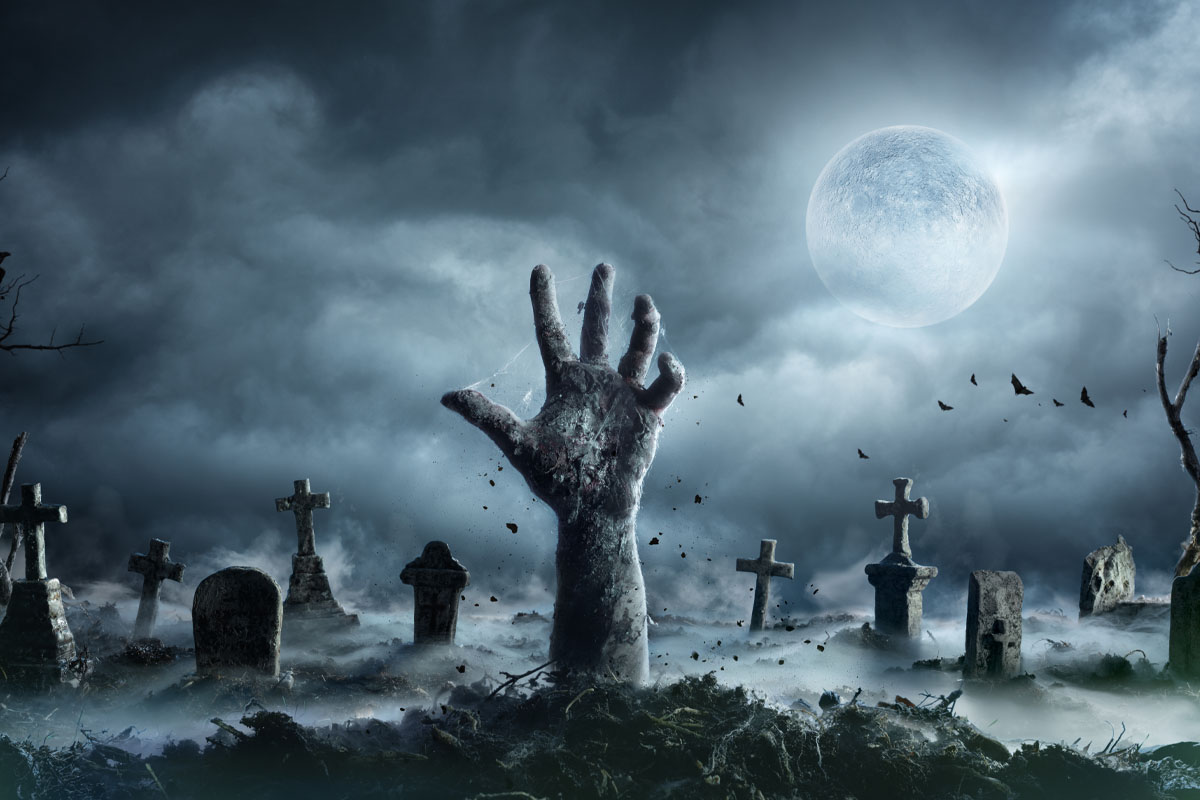 Silesia is a historical region in Central Europe comprised mostly of today’s Poland with small parts in present-day Germany and the Czech Republic.

There lived and died in the area a wealthy man named Johannes Cuntius, also known as the Bad-Breath Vampire of Pentsch, a town in Silesia.

After Cuntius had died, the locals believed that he came back from the grave to haunt his old home, rape a woman, assaulted people, and turned milk into the blood.

Following the reports, the townspeople exhumed his body and chopped it into pieces, then cremated. 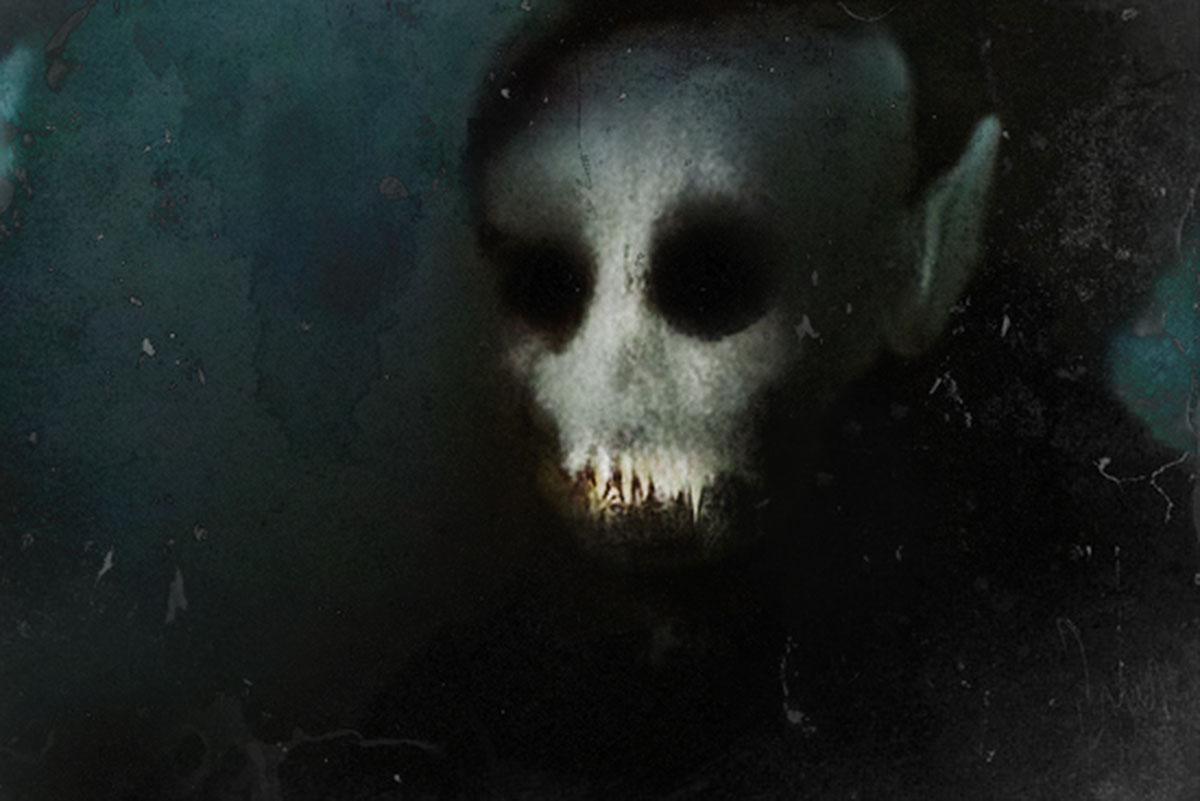 The case of Arnold Paole was similar to that of Peter Plogojowitz, thanks to Austrian authorities’ involvement who confirmed the reality of vampires.

Paole was believed to have encountered vampires during his time in the Austrian Army.

Not long after his death and burial, several people complained Paole had plagued them. They all died shortly after that.

Villagers decided to exhume Paole’s corpse and found blood all over his body and coffin. His hair, beard, and nails had also grown again. They drove a stake through his heart and burned his body.

One villager from Istria (present-day Croatia) named Jure Grando, who died in 1656, was most likely the first person to have been identified as a vampire.

Sixteen years after his death, Grando returned from the grave and haunted the village.

The priest discovered that somebody knocked on doors around the village at night, then people from those houses would die several days later.

Grando’s widow even claimed that her dead husband sexually assaulted her. The terror ended when villagers decided to decapitate Grando’s corpse with a saw, to which the corpse screamed as if he were alive. 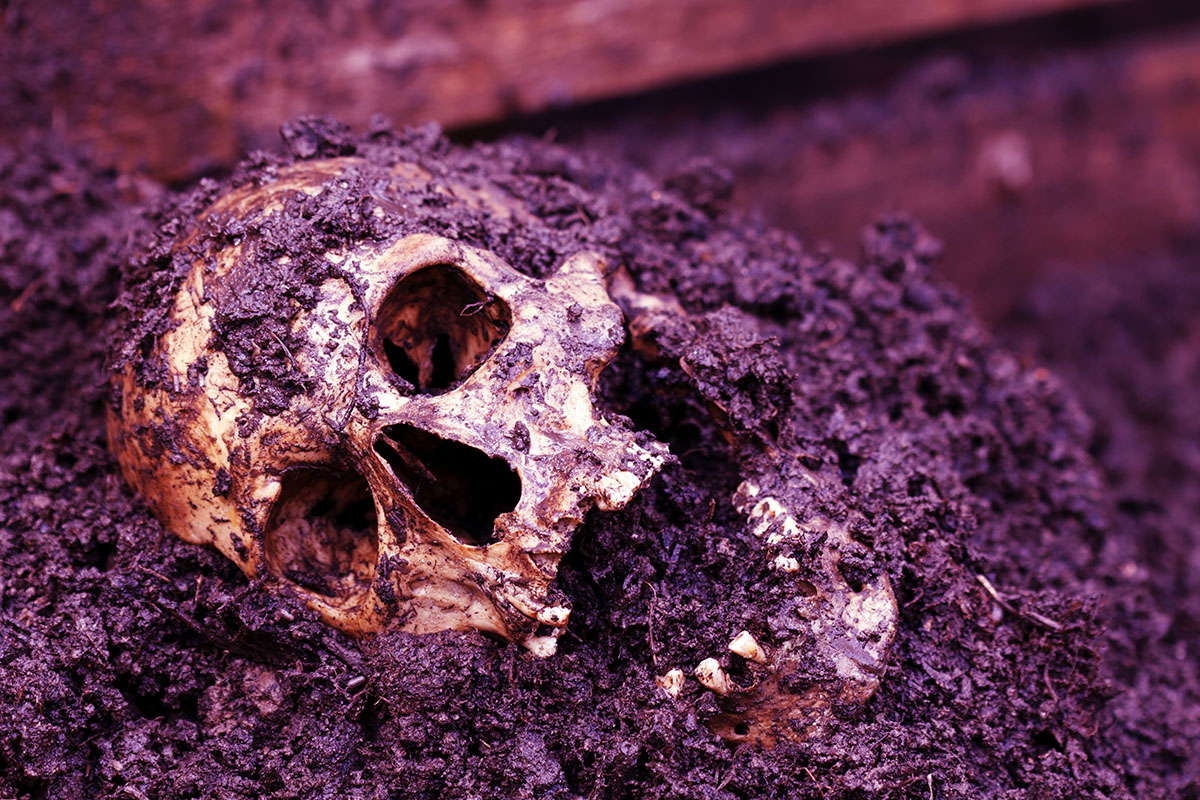 Amelia Cranswell reported the first sighting of Croglin Vampire in Cumberland in 1750. A vampire visited her and scratched at her window on a winter night.

A scream alerted her two brothers, who came rushing to the rescue with weapons. The vampire then fled to an old crypt, but not before one of the brothers shot it in its giant leg.

Inside the crypt were several coffins, but only one was intact. A corpse with a fresh bullet wound in one leg was lying in the coffin. The body was removed then lit on fire. 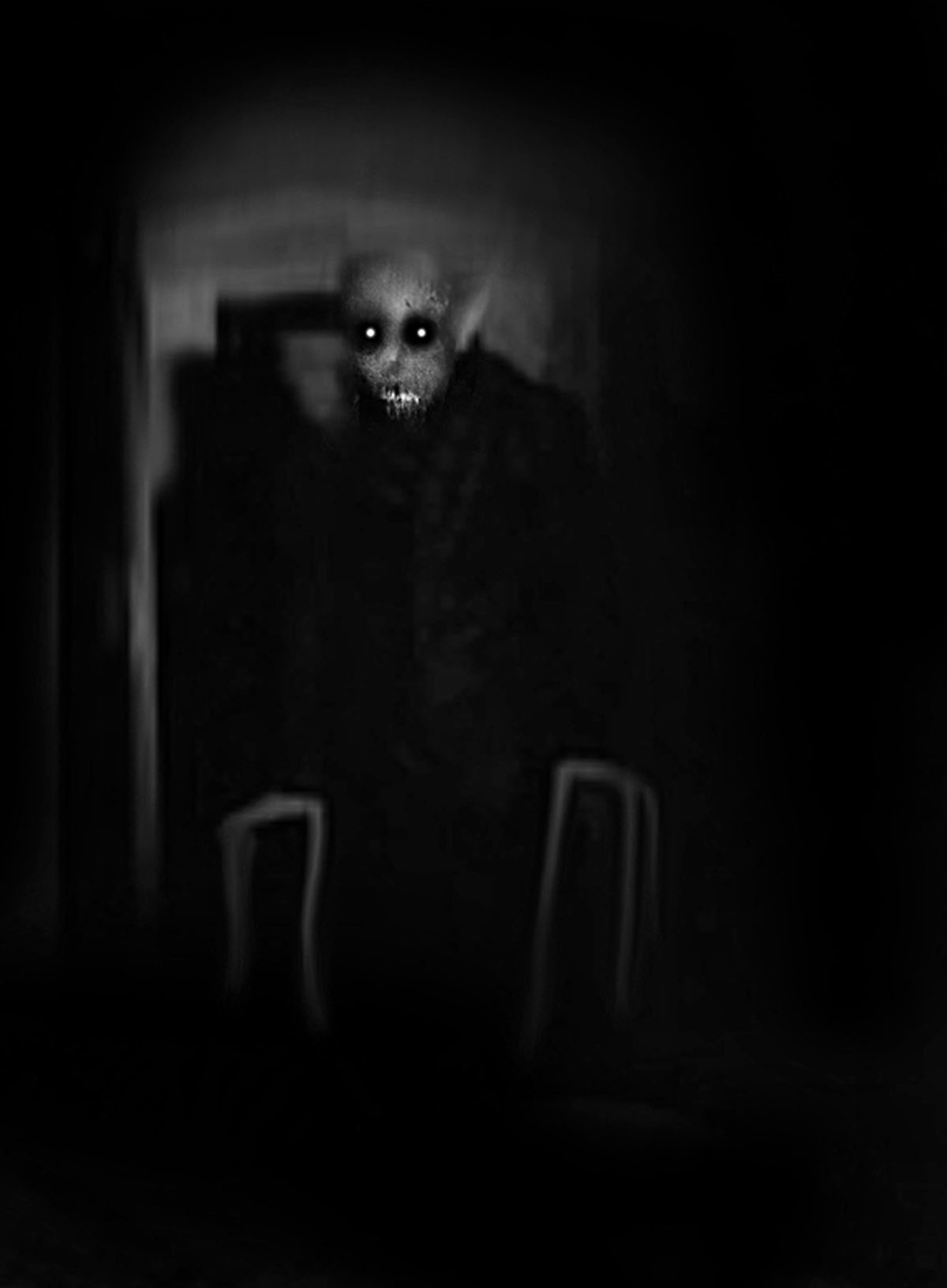 In the early months of 1970, near the Highgate Cemetery in London, several animals were found dead, and the bodies had been drained of blood by lacerations to the throats.

One bishop of the mysterious “Old Catholic Church” named Sean Manchester was confident that the horrifying incidents were a vampire’s deeds. It did not take long before national media picked up the story.

In February, dozens of vampire hunters from all across London came to the cemetery armed with homemade stakes. The horror ended when Sean Manchester claimed to have driven a stake through the vampire’s heart.