In pre-Civil War days in the southern plantations, whipping was one of the most common forms of punishment in the slavery system.

Enslavers needed to maintain order and project the position of authority; whipping was often considered an effective tool to enforce their ideas of the ideal society.

Knowing the enslaved people’s physical strength, an argument arose about whether the masters had to use it sparingly.

Otherwise, their slaves might fight back and escape. A whip was the difference between the master and servants for white southerners.

For the enslaved black people, it was a symbol of oppression rooted in the racism they couldn’t wait to abolish forcefully.

As part of the attempts to rid the country of slavery, the abolitionists successfully used photography as a medium of propaganda.

A portrait of a shirtless man, sitting sideways from the camera, severely wounded and scarred back from vicious whipping, became one of the most potent tools to campaign against slavery.

It accurately portrays a man named Gordon or Peter, who escaped his enslavement in 1863.

Better known as “The Scourged Back” to most people, the famous photograph circulated in abolitionists’ print media in the 1860s.

It became an early example of propaganda photography in the United States and anywhere else in the world.

The New York Independent, one of the contemporary newspapers at the time, wrote that the image should be copied 100,000 times and distributed nationwide.

Photo historian Kathleen Collins explained that the person in the photo was named Gordon, an enslaved African-American who made a run for his life from Baton Rouge, Louisiana. 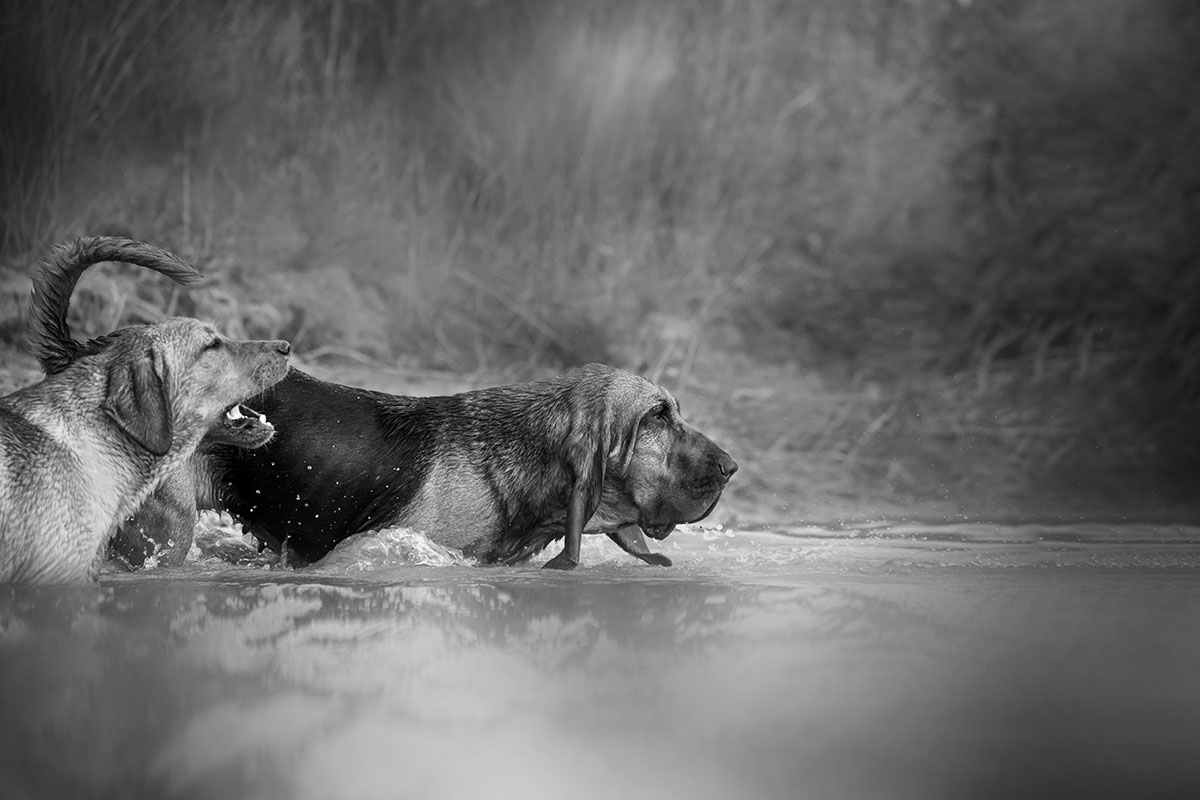 By the time Gordon arrived at Baton Rouge in March 1863, he had taken refuge in a Union Army encampment.

Before that, it had been all hell to him. In the 10-day journey, he ceaselessly ran barefoot across fields and creeks.

Bloodhounds were all over his footsteps, tracking his every movement and direction. Some say Gordon had rubbed onions all over his body before the escape in the hope of deceiving the dogs.

When he finally reached the encampment, he was covered in mud and sweat. It was rough, but nothing compared to his ordeal as an enslaved person. 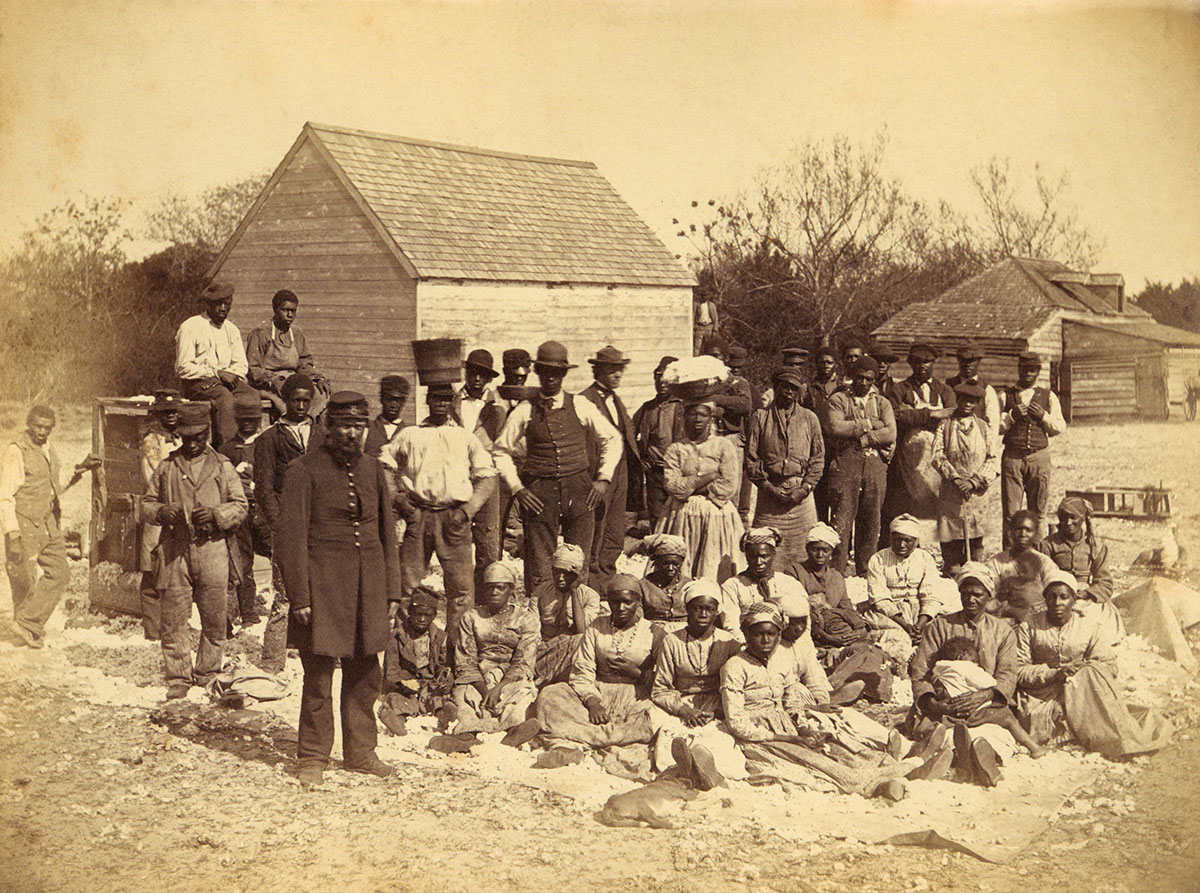 The images depicted his time during the medical examination before joining the Army.

His back was full of visible scars; some were from wounds as recent as Christmas the previous year.

For many times throughout his enslavement on John and Bridget Lyon’s plantation, Gordon endured not only inhumane treatments from his master but also instances of savagery, including brutal whipping that nearly took his life.

Apart from his testimony, little is known about his origin and life as an enslaved person.

He told the Union’s medical examiners that the keloid scars on his back resulted from beating and whipping.

The person who had hit him repeatedly was Artayou Carrier, the overseer at the plantation.

Gordon also said he had left the plantation ten days ago. Gordon was told he had become mentally disturbed after the last whipping and threatened his wife, but he didn’t remember. 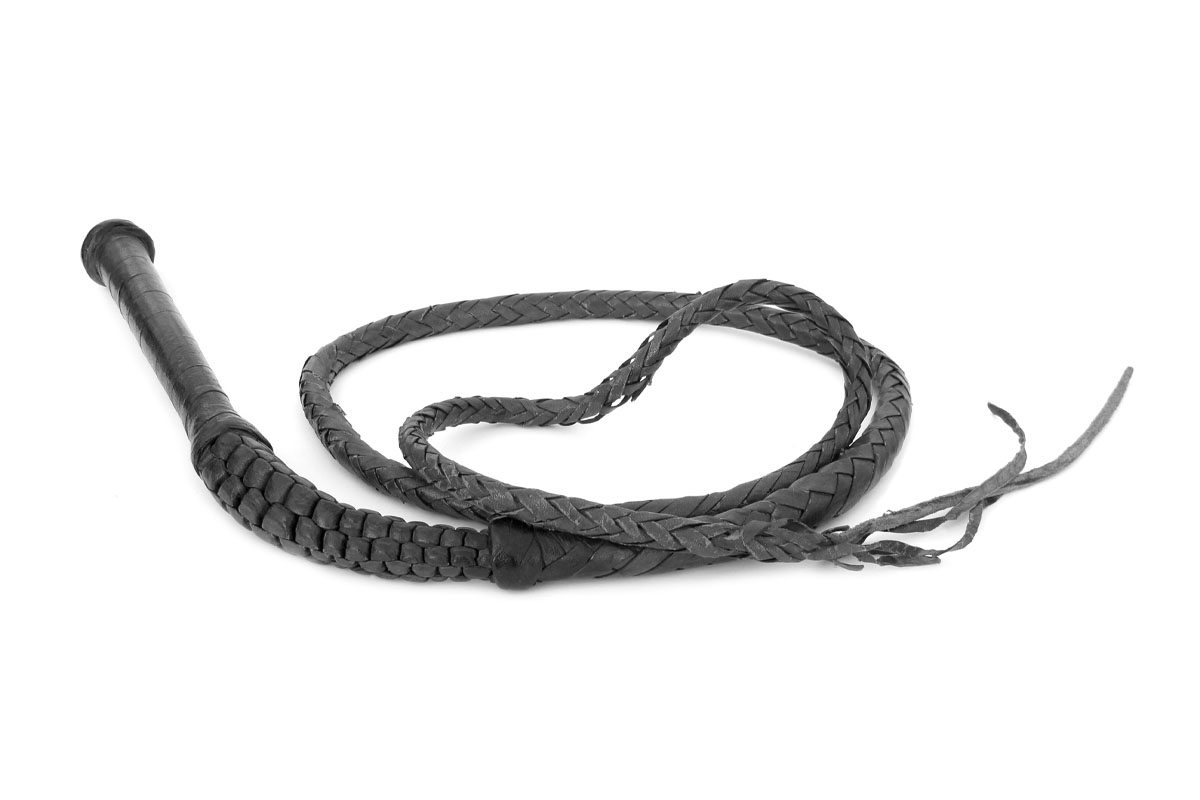 Overseer Artayou Carrier whipped Gordon for the last time in 1982. When the incident happened, his master John Lyon was not present.

The wounds were so severe that Gordon had to be bedridden for two months. While he was in bed trying to gain some senses and recovering from his pain.

Gordon couldn’t care less about what happened to the overseer; he had already decided to escape the plantation in Washington, Louisiana.

Welts and marks were scattered all over his back. The lines became all blurry as the wounds and scars crisscrossed one another.

There was barely any unmarred spot on his back; marks extended from his shoulders down to his buttocks.

All in all, Gordon carried around remembrance of the viciousness of slavery and perhaps the murderous intention of the overseer.

Gordon’s photograph was among the most widely circulated imagery of slavery and helped spark the fires of abolition in white Northerners.

A portrait of Gordon’s severely scarred back shaped public opinion.

The northerners knew slavery was a system based on racism, whereas the southerners still held the false belief that slavery was a matter of economy.

It was a time when the nation was in a state of conflict with itself, and the photograph was a mere catalyst to the inevitable war that almost destroyed the country.

Gordon’s back was an indictment of slavery, a wordless warning, and a noiseless scream that the nation could hear loud and clear.

Copperheads opposed the war for various reasons, but for the general public, they only seemed sympathetic to the slave system.

The fake photo accusation was baseless in its entirety; thousands of other enslaved people experienced the same agony as Gordon did.

No matter how Copperheads campaigned for peace settlements with Confederates, they could not intercept the distribution of the portrait, captured by itinerant photographers McPherson and Oliver and printed in the affordable carte-de-visite format.

It was impossible to deny the evidence of the brutality of slavery, and Gordon carried permanent marks on his back to prove it.

Many accounts of his struggles and sufferings were still saturated with racism.

Even in the publication by Harper’s Weekly, the article mentioned something about Gordon having unusual “intelligence and energy,” stereotyping African-Americans as dull and lethargic.

During Gordon’s medical examination, the surgeon stated that nothing about him indicated any unique characteristics that would have justified whipping.

Gordon’s actual name, a time during slavery, life as a soldier, and his fate following the war’s end remain a murky history.

Some accounts say his name was never “Gordon,” as indicated in Harper’s Weekly, but Peter.

There is no record of his services in the Union Army during the Civil War and whether or not he survived.

Gordon or Peter contributed much to the abolition of slavery, but the United States is somewhat still unable to let go of its ugly history.