by Factionary 6 months ago4 weeks ago
06.5Kviews

From the 20s to the 30s, the movie industry underwent a massive, explosive start.

Transitioning from the silent serials and short clips of old to new features and films with depth, character, and spoken lines, Hollywood was a place of incredible untapped power and potential.

Everyone wanted a piece of the screen, and stars and starlets moved from all over America, and the world, to get there.

But it wasn’t all glitz and glamor. Just as it was a place of incredible ups, there were only as many dangerous downs, and not everyone survived them.

Thelma Todd, once a promising young actress who brought joy through her comedic roles and great attention to her good looks, was found dead under mysterious circumstances on December 16th of 1935.

Her death at the peak of Hollywood’s Golden Age also brought attention to the shadow under its limelight: a shadow hiding corruption, criminal enterprise, and domestic dangers that the rest of the world could only see in films.

Thelma Todd’s body was found in the garage of the home of the former wife of a man she was involved with. The garage was locked up, and the car had run itself out of gas.

She was discovered by the maid who came in during the morning and was pronounced dead by coroners, who later reported she would have been dead for hours at the point of her discovery.

She was dressed in the same clothes, and with the same hairstyle, as when she left the party she had attended the previous day.

Thelma Todd was known as a prolific and beloved actress before her death. She was featured in over 100 films and played opposite some great comedic actors like Buster Keaton and the Max Brothers.

At the height of her career, she married and divorced film producer Pat DiCicco and opened up her restaurant, Thelma Todd’s Sidewalk Cafe, along the beachfront.

It became a hit with celebrities and tourists alike and was the site of many parties between entertainment and the criminal underworld.

After a spat-filled and spiteful short marriage with DiCicco, Thelma sought comfort in the director Roland West, who she roomed within the apartments above her cafe as well as out of his home nearby.

West’s ex-wife Jewel Carmen was also relatively close to them but seemed to have a positive relationship.

After Thelma was found dead in Carmen’s garage, authorities began investigating the ties to the people closest to her before her mysterious demise. 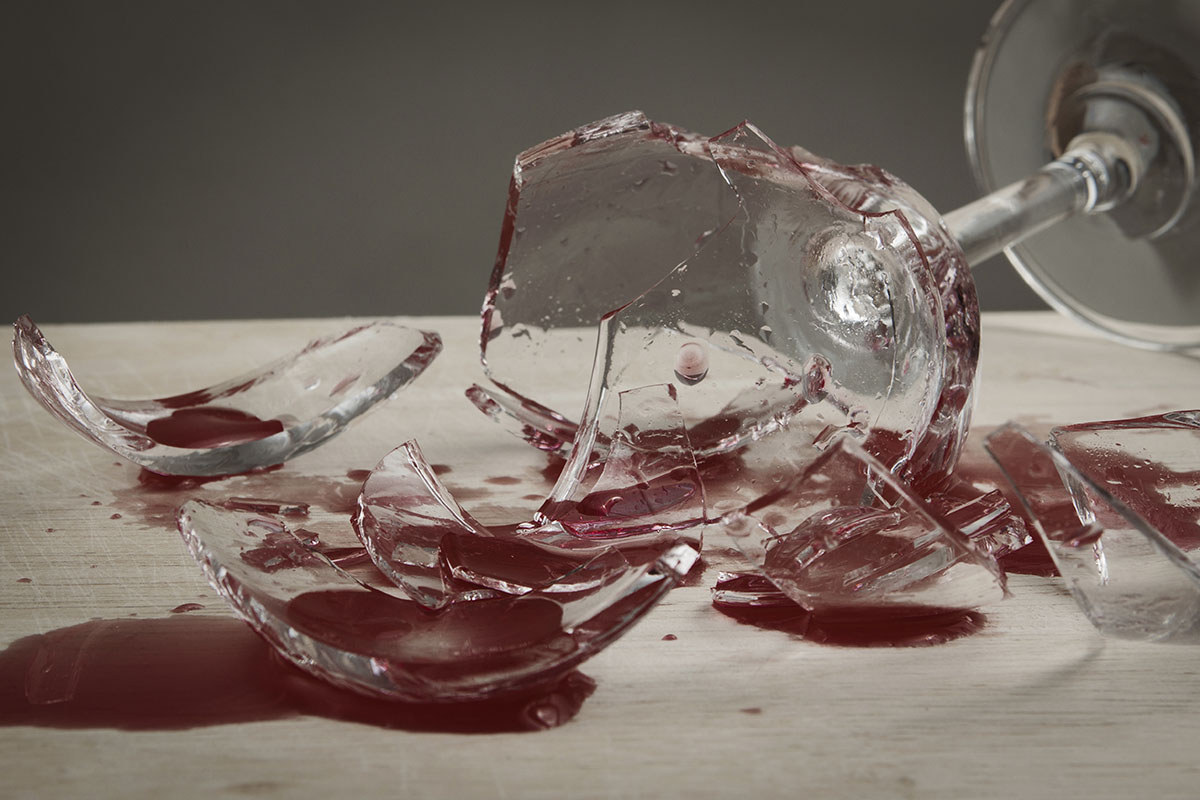 The last night Thelma was seen alive was at a party at Cafe Trocadero, where she was an honored guest.

It was all smiles and handshakes until she realized that DiCicco was also invited, along with his new girlfriend, which he claimed was offered to him as a joke with the host.

Thelma had a drunken altercation with them and stayed with friends at the party until 3 am. West was expecting her back at the apartment of their cafe by 2, but she never returned. Her chauffeur, Ernest O. Peters.

The strangeness around her death involved discovering her body combined with the timing and placement of her last known appearance.

She was dropped off at her home and business but was found somewhere entirely different, in a garage further up the hill.

There were a combined total of 270 stairs separating her beachside cafe from the hillside home, and a further 1,000 feet from Pasetano Drive to the garage she had to walk, and as Ernest attested, she was in no walking condition.

She was also perfectly styled, like the wind that night never disturbed a single hair on her head. 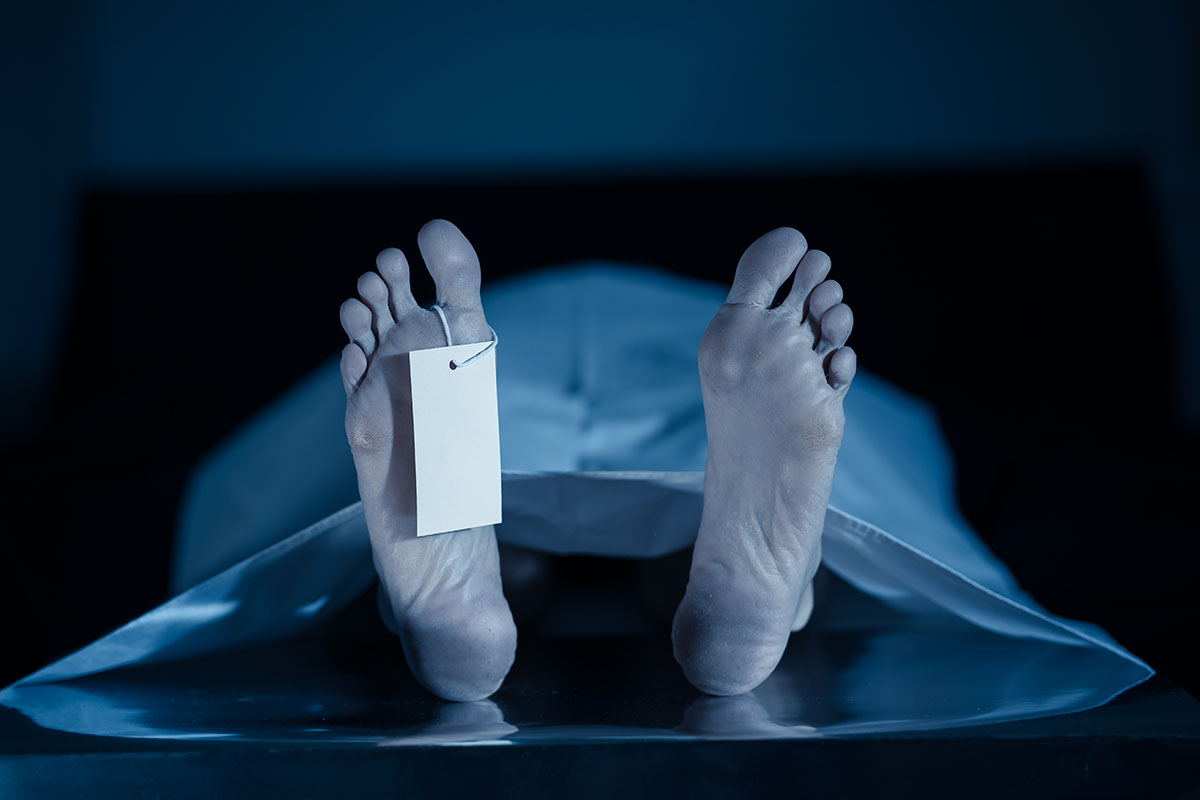 Thelma Todd was found with evidence of suffocation from carbon monoxide inhalation. Investigators reported no provable injuries on her person and only a small discoloration on her lip.

They also found food in her stomach during the autopsy that was not offered at the party, and no signs of poisoning or bludgeoning, no toxins in the body aside from the gas.

She was known as a very bright and pleasant person despite her troubles and even joked about them. Despite ruling as an accident and suicide, there were suspects left in the public eye.

The primary suspect was her ex-husband. At that time, DiCicco was assisting a New York gangster named Lucky Luciano.

DiCicco had ties with the mob and wanted to put a gambling parlor in Thelma’s cafe, which his money helped build.

Luciano also had a fling with Todd in the past, which put the mob into highlighting her suspicious death’s smooth operation.

It was no secret that Jewel Carmen had a bit of hate towards Thelma Todd. She had recently left Roland West when it seemed like he and Thelma were already long since dating.

Todd was found in Carmen’s garage and had been there over time when anyone could have noticed.

The fact that the main maid managed to find her after such a long time is suspicious in itself. Cars in the 1930s weren’t exactly quiet runners.

There was potential, disputed third suspect. Thelma was a well-known flirt. She came into her own and reveled in the glamor of the Hollywood lifestyle, going from person to person as her interests changed.

She even confided with friends at her last public sighting about a businessman she was seeing.

She was seen on Sunday, the supposed day before her death, in the same upbeat spirits as usual. Perhaps the new dream man she was courting was, in fact, a living nightmare who took her out of the picture.

Thelma Todd’s last picture was to be released after her death, just a month after, and most of her scenes were edited out in respect.

Some acquaintances shared that West admitted on his deathbed to his involvement in later years, but it was never proven or corroborated.

Others even went as far as suspecting Thelma’s mother of wanting to collect insurance money for a mansion of her own.

In any case, it was an unsolved tragedy with an uncomfortable final answer: some stars that burn brightly die out faster.