A building can house many things, from physical objects like people and artifacts to spiritual ones such as history and secrets.

Many buildings have been standing long enough to the point where their very existence becomes entwined with the decades of stories that unraveled within the walls.

As the house turns inhabited and left unmaintained for an extended period, nature starts to take over. Soon enough, the dark interior is wrapped by branches and leaves, cracked siding, and mold.

The once familiar sight of a dwelling now transforms into an impression of a haunted place – especially if people talk about (or fabricate) past tragedies that happened inside.

As in the case of Hotel del Salto, located just about 18 miles southwest of Bogota, Colombia, the place has now been rehabilitated and repurposed as a museum by the Colombian government, but before that, the building was a long-abandoned hotel filled with stories of apparitions of the spirits of ancient people who died in the same grounds or committed suicide by jumping from the nearby Tequendama Falls.

Even after renovations, those stories linger.

According to a Chibcha (South American Indians who at the time of the Spanish Conquest occupied high valleys surrounding the present-day Bogota and Tunja in Colombia) legend, the Tequendama Falls was the creation of Bochica, a bearded man from the east who taught the primitive Chibcha moral norms, a model to organize their state, metalworking, and agriculture.

When finally the people lived in excess thanks to his teachings, a massive flood happened.

Bochica struck the ground using his staff to drain the floodwaters from the Savannah of Bogota. That strike created the Tequendama Falls.

It is said that Hotel del Salto was built on a ground habituated by native Chibcha in the distant past. This group of indigenous Colombians inhabited the land from around 1200 – 1500 CE.

At the time of the Spanish Conquest of the Chibcha, captured natives would jump off the edge of the falls in the hope of reclaiming their freedoms from the colonizers.

The Chibcha believed that making the jump would allow them to transform into eagles and fly free. As part of the effort to fight the colonizers, the Chibcha also cursed the land. 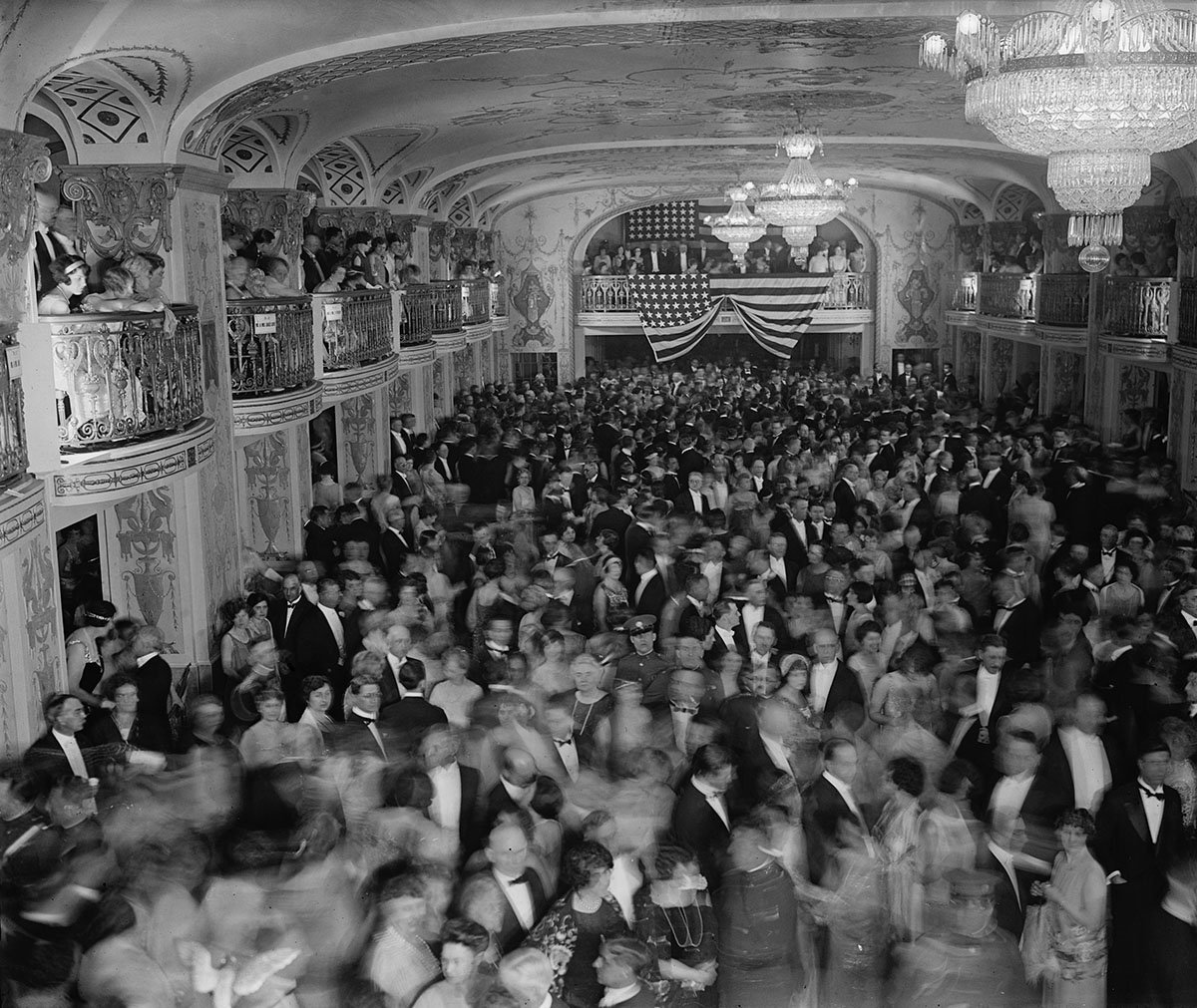 Long after the conquest, the Tequendama Falls remains standing with all its glory, as well as stories of suicidal jumps for freedom and the cursed land.

In the 1920s, a wealthy architect named Carlo Arturo Tapias decided to build a luxurious mansion that would overlook the falls when constructed.

His vision came true in the sense that the grand residence became a symbol of the affluent and the elites.

The mansion hosted extravagant parties throughout the 1920s attended only by the country’s wealthiest, most elegant guests. Every renovation over the first few years only made the estate more luxurious than before.

Carlo Tapias reckoned the mansion would be even more successful had it also offered hotel services.

Once again put his vision into reality by adding to the already luxurious estate and transforming it into an opulent hotel.

It was the gem of the area; the glittering lights of the hotel overshadowed the dark past of the land.

The location was also perfect, on the outside of the big city, at the very edge of a cliff, just opposite a legendary waterfall, surrounded by a touch of nature.

Hotel del Salto did not see a long, lucrative run of its hospitality business.

The financial crash in 1930 in the United States had its impact all the way south to Colombia.

Even the well-to-do societies in the country could no longer afford fancy holidays outside the capital. After a short while, the number of guests dwindled, and instead, the hotel became a well-known suicide spot.

This recognition only poured fuel over the dark history of the fall, leading to a belief that the hotel was haunted by the ghosts from the present and the past. 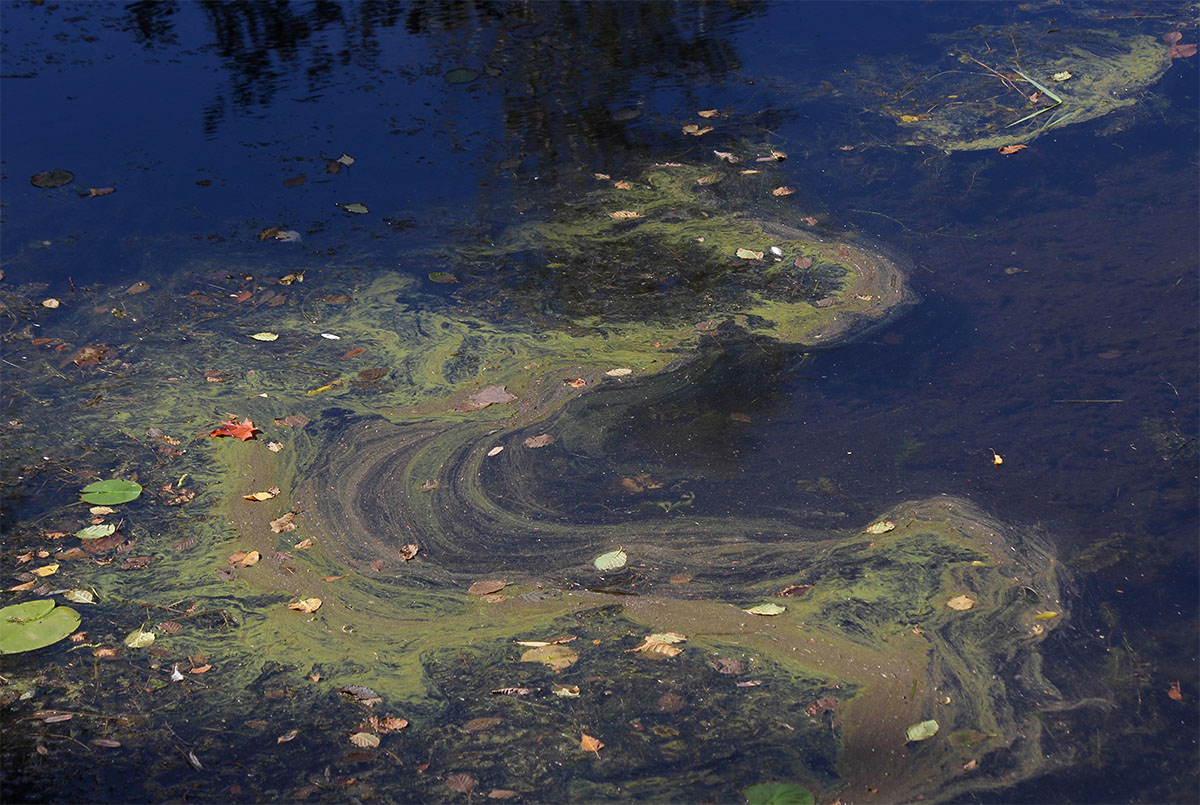 At around the same time, Bogota had an exponential growth in population but without the necessary infrastructure to maintain a clean, healthy city.

In the early 90s, pollution was highly high that no living creature could habituate the water. Much of the city’s raw sewage went to local rivers and accumulated into the gorge below the hotel.

The contaminated water was like the final nail in the coffin, scaring away customers and rotting the structure from the inside.

In the years following the closure, there were reports of strange noises and unexplainable apparitions within the area.

There were no more glittering lights and drunken dances, only a building swallowed by the land’s despondence. Not only was the structure falling apart, but the reputation as a luxurious venue also faded into obscurity.

After being abandoned, reports of suicide in the area kept on coming. Every incident reinforced the superstitious belief that the once grandeur hotel was inhabited by a spiritual force, inviting people to take their own lives.

For a brief period following the closure, there was a talk of reopening and restoration effort to bring the hotel back to its former glory and perhaps send all the ghosts away. But for 15 years, nothing changed.

The abandoned hotel never saw an improvement of any sort. It remained a forbidden gem.

With so many years being a big inhabited house and the legends behind it, no one could clearly say whether the noises heard from the corridor were nothing but squeaking walls or screaming ghosts.

Hotel del Salto continued to degrade since its abandonment in the early 1990s. Still, strangely enough, in the late 2000s, it received status as an object of cultural heritage.

This recognition could open the door for a significant renovation, possibly to let it have a second chance at life. Fortunately, the plan was indeed carried out.

The National University of Colombia and the Ecological Farm Foundation of Porvenir bought the hotel in 2011 and took a massive reconstruction project to transform the hotel into a museum.

The allocated fund reached more than US$ 400,000 for both the renovation work and the cleaning of the Bogota River.

There are no more stories of apparitions and strange noises. The place now is loaded collection of cultural artifacts inside the antique construction.