by Factionary 8 months ago3 months ago
062.3Kviews

When people take photographs these days, it is almost always about preserving history through images, to have something as a remembrance of happy moments in life with friends and families, sometimes with no one else.

Photographs are also commonly used to immortalize milestones in life such as birthdays, the first day a child can walk, the first day in school, winning competitions, graduation, first day on a job, engagement, marriage, and all sorts of celebratory occasion.

Very few (if any) take photographs to remember how others look like dying or dead. That said, it was a common practice in Victorian England.

In the years following the Civil War, photography became increasingly popular and affordable. Many families who had not been able to afford to have a photograph captured many years before could now pay a reasonable amount of money to get the job done by a professional.

The Victorian England people found a way to feed their fascination with death through cameras, and the results were some off-putting images.

With affordability comes popularity. Photography soon became a trend, set in Victorian England; the interest is in a more specific subject: death.

For many families, death photography was the only chance to get an image of a loved one captured, mostly if the deceased was a child.

This trend later became known as memento mori, which means “remember, you must die.” As the scientific society made advances in the medical field, postpartum and child mortality decreased, and so did the interest in post-mortem photography. 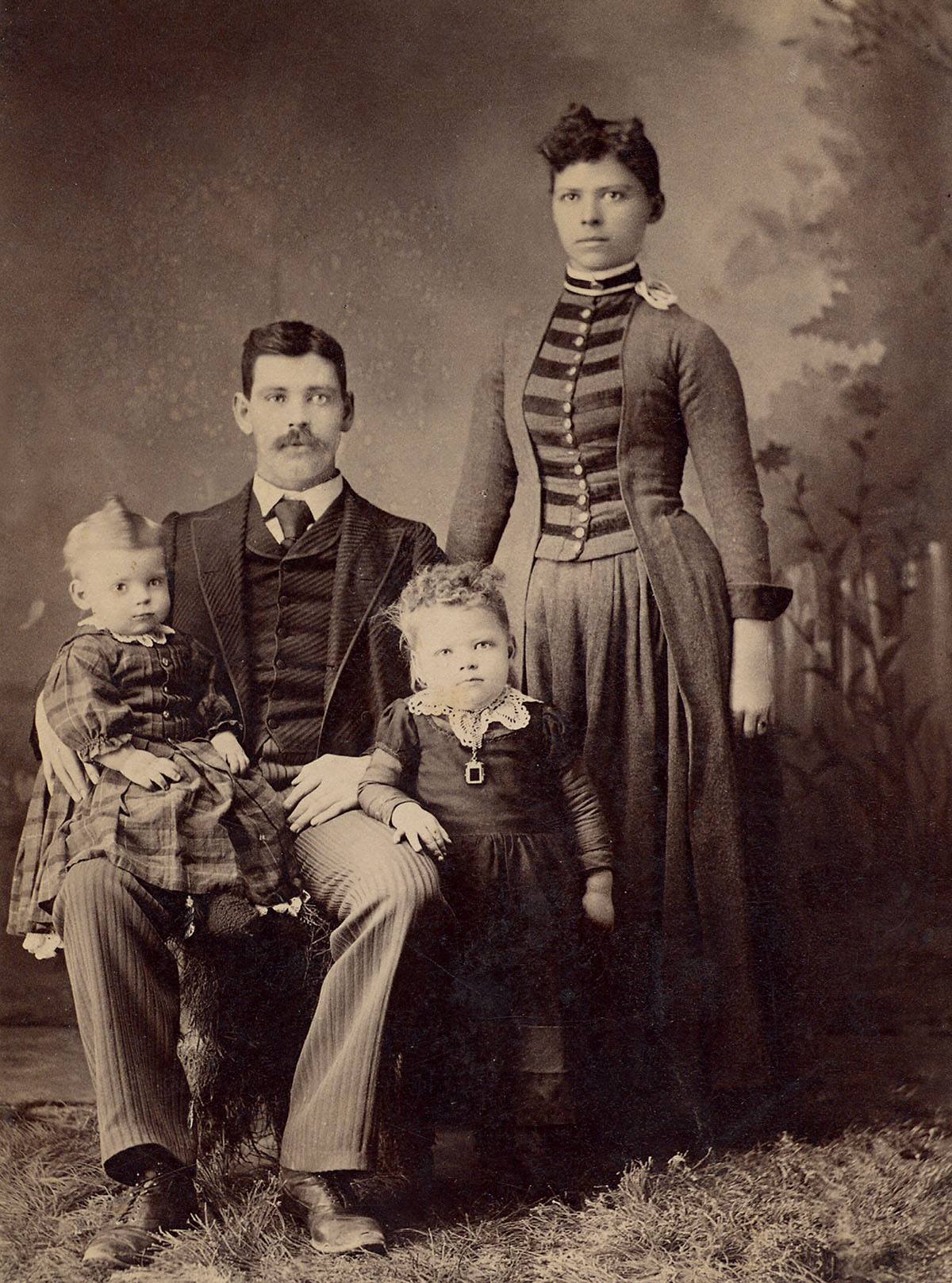 The death of a loved one was often the main reason to have a family portrait captured. Once again, it would be the last chance to have a permanent visual record of the dead.

For many years, Victorian England was plagued by (then) life-threatening diseases such as measles, rubella, diphtheria, and scarlet fever, among others – all of which could be fatal due to the lack of effective treatments. The first family portrait was also often the last of the deceased. 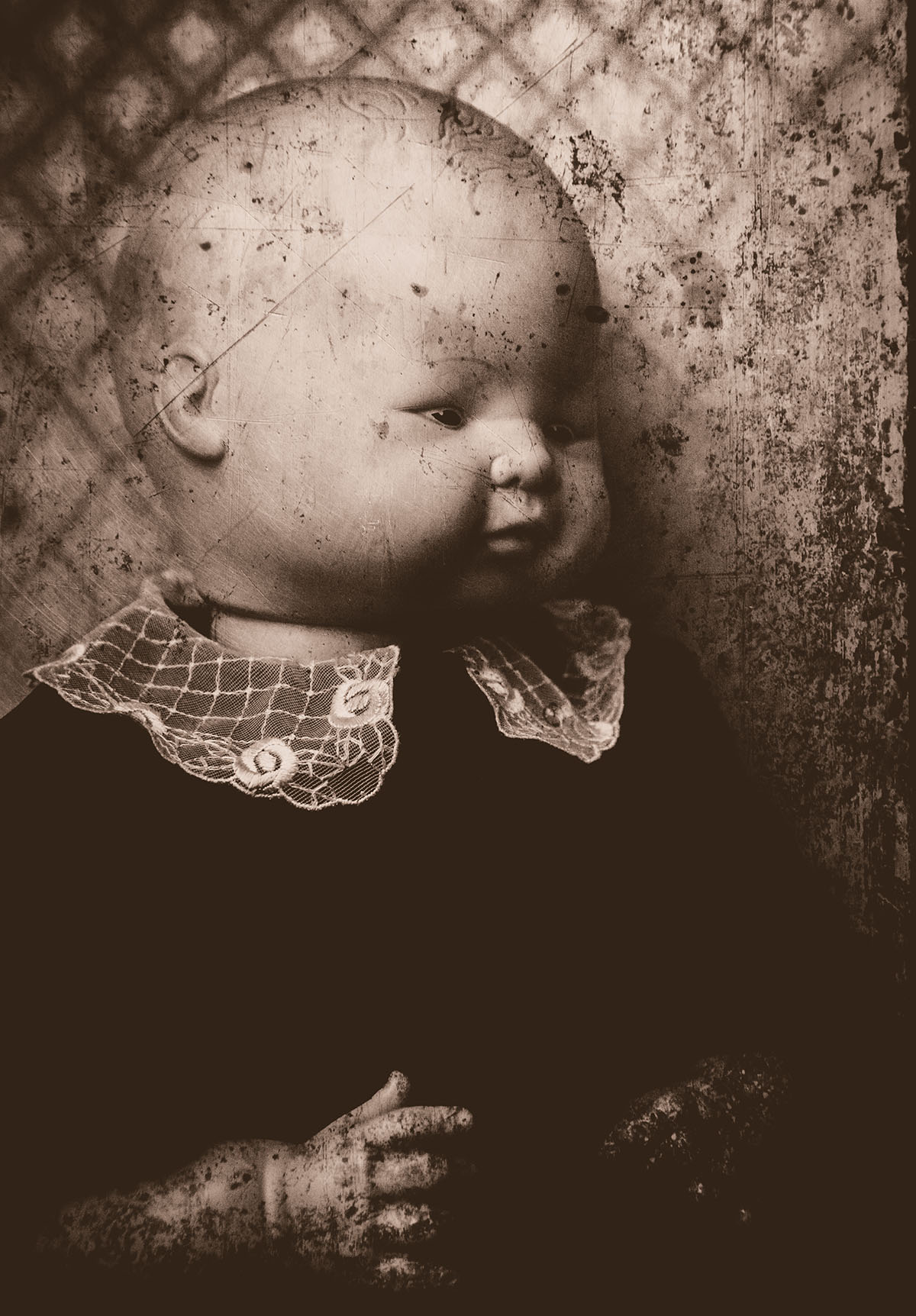 The childhood mortality rate during the Victorian period was high. It was unusual for a family to lose multiple children due to untreated illnesses.

More than a third of all children died before their fifth birthday in some areas. Many women died in childbirth, too.

If the deceased was a child, the popular way to remember one was grave dolls. The life-size wax effigy was also used, but it was expensive that only the wealthy could afford. The effigy would be dressed in the clothing of the deceased and displayed at the funeral.

One of the most famous photography techniques was known as “hidden mother,” in which a child appeared to be sitting-still alone on a chair when in reality, the mother was in the back to keep the child from moving around.

The mother was hiding behind veils and held her child while the photographer captured a long exposure image.

Poor photography skills sometimes resulted in the mother appearing in the image like a grim reaper figure. It did not happen all the time, but the result looks pretty terrifying today when it did.

The average lifespan of people in Victorian England was 40 years. Death was embraced rather than feared; with a high mortality rate among infants and children, death was considered a manifestation of God’s will.

More deaths occurred at home instead of hospitals, which meant all family members shared the experience of losing, precisely at the same time in the same circumstances.

Post-mortem photographs became the visual manifestation of mourning and the accepted memorial practice. The mourning process in the era most likely involved taking a picture of the dead.

While in many post-mortem photographs, the families wanted to have an image of the deceased in the death bed or casket. Some took another route and intentionally positioned the decease in a life-like pose.

Children in post-mortem photography were posed to look as if they were still alive. Post-editing was not yet available back then, so the only way to make the subject appear alive was to ensure the eyelids were open or paint open eyes on closed eyelids.

Death portraits were among the family’s most precious possessions. It made sense if the deceased was dressed in the best clothing one had while still alive. The image was placed with the best jewelry, flowers, and other things to showcase the family’s wealth.

Back in the 19th century, photography was relatively affordable, but it wasn’t widely available yet.

Having a posthumous image of the deceased was, therefore, a priority. Some photos, along with written accounts of the dead, were sent to faraway relatives as well.

Among the most common photographic poses of the deceased was the “last sleep” position. It was prevalent in adults and practiced more frequently in the latter half of the 19th century. The dead were photographed in the death bed or sofa to depict one’s last sleeping position.

Only the area around the face was exposed. Close-up was the standard practice for death portraits. There were few (if any) attempts to personalize the image; decorative items such as flowers and jewelry were mainly intended to enhance composition rather than depicting the deceased’s personal property.

Death portraits that show the deceased in a standing-up position was a little tricky to capture, especially adults. In most cases, the bodies were fixed to posing stands. Depending on how well the photographer staged it, the posing frame could be entirely invisible.

When posing stands were not used, another trick to make a life-like image was to pose the deceased among living family members. This allowed for a more natural look without all the technical challenges on the photographer’s part.

A shrine was often set up around the actual coffin or bed of the deceased. With all the flowers and proper lighting, an image could look a little less odd by today’s standard.

Post-mortem photography was not all as morbid as it might sound. Some were quite artistic without losing the essence of it all. With beautiful surroundings and natural poses, the image came out respectfully good and still showcased death’s deep sadness.