by Factionary 3 weeks ago4 days ago
02Kviews

In early 1993, Brandon Lee – son of martial arts legend Bruce Lee – landed the lead role of Eric Draven in The Crow, a film based on a Gothic superhero comic of the same title created by James O’Barr.

As it turned out, Eric Draven would be Lee’s final acting performance. On March 31 that same year, the cast and crew filmed some of the last scenes of the film at Carolco Studios in Wilmington, North Carolina.

Lee entered a room; then another actor shot him from a reasonably close distance of 15 – 20 feet.

The gun used in the scene was supposed to have been loaded with blanks, but poor communication among film crews led to a catastrophic incident in which Lee was severely wounded from the gunshot.

After nearly a month of investigation, the North Carolina District Attorney Jerry Spivey announced that his death during the filming of The Crow was due to negligence on the part of the film’s crew; there was no foul play found.

Michael Massee was the unfortunate shooter. Despite the conclusion that the incident involved no foul play, the actor would be forever known as the man who accidentally shot Brandon Lee to death.

In an interview in 2005, Massee revealed he still had nightmares about the incident. On October 20, 2016, Michael Massee died of stomach cancer at 64 in Los Angeles.

The Crow was the second film appearance for Massee, who played the role of Funboy.

In the tragic scene where Funboy shot Eric Draven, the gun in use was a .44 Magnum Smith & Wesson Model 629 revolver. Massee did not do anything wrong as he was only following the script.

To everybody’s surprise, the round was live, and it struck Lee in the stomach. He was rushed to the hospital immediately. After several hours of surgery, he died on March 31, 1993, at 28. Massee took a year off from acting following the incident. 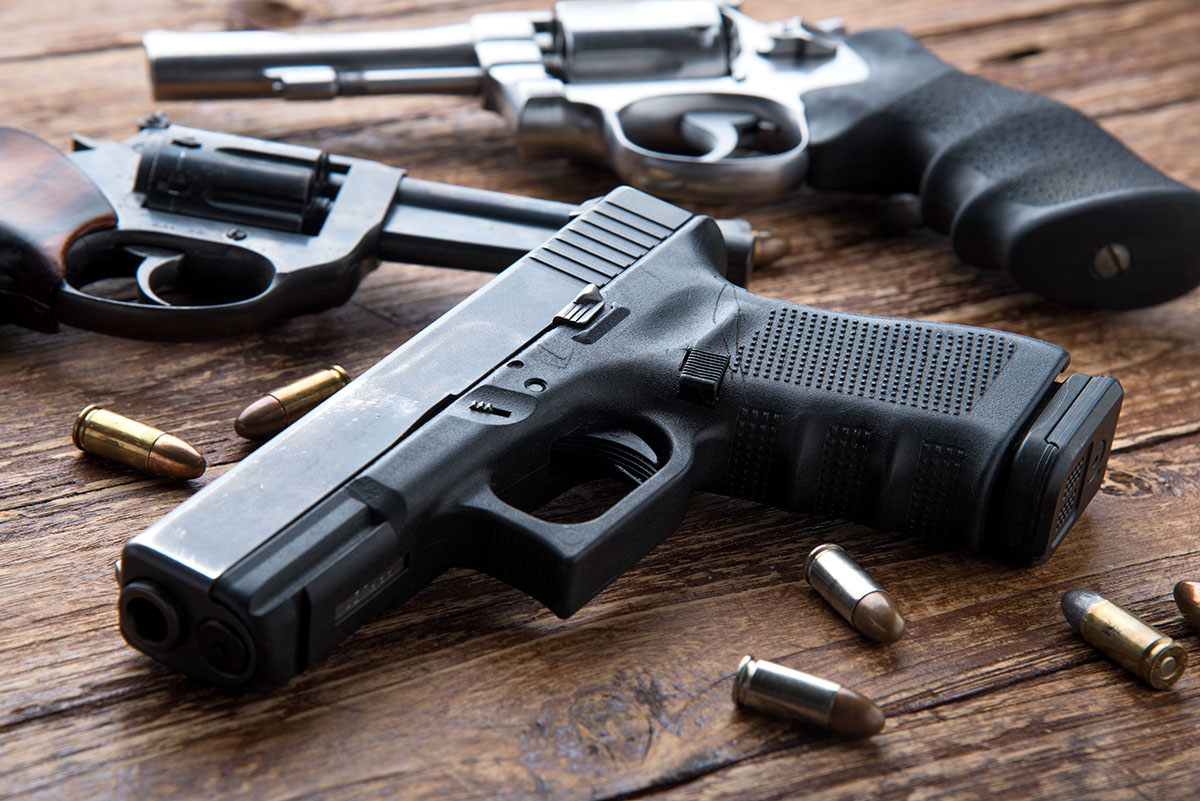 At the very first days of the investigation, no one could be certain enough to conclude what exactly had happened.

Rumors suggested the entire film production was somehow manipulated to cause accidents, and some unknown enemy had plotted the death of Brandon Lee. The truth was far less sinister.

The gun had been used for a previous close-up scene, which required dummy bullets to appear more convincingly realistic. The fake shells were then replaced with blanks.

Unfortunately, a tip of one of the dummy bullets broke off, became lodged in the gun, and was fired at Lee. 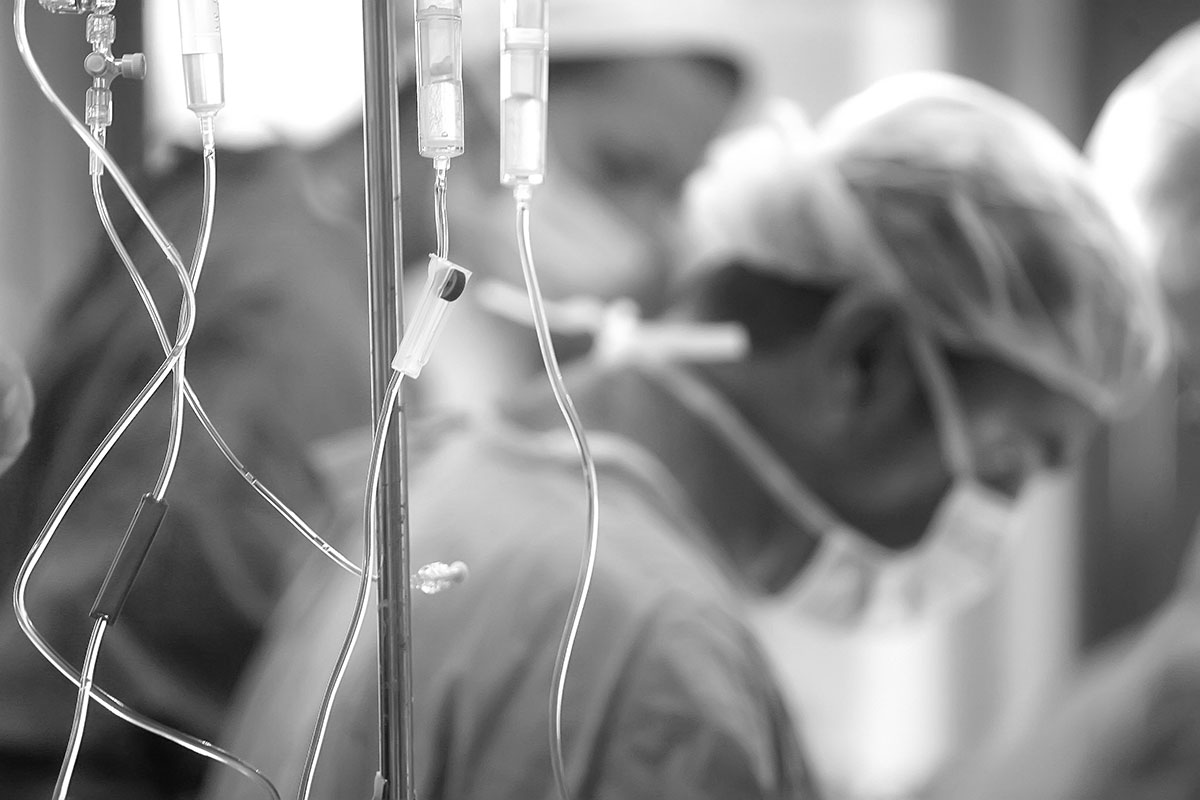 Fired along with the blanks from a close distance, the tip pierced through Lee’s abdomen and ended up near his spine.

The impact was too severe that surgical procedures could not stop the bleeding and repair the damage. Lee died from internal injuries, blood loss, and heart failure.

Before the incident, Lee had planned to marry his fiancée on April 17, 1993. He didn’t make it through March and was instead buried next to his father in Seattle on April 3.

By some tragic coincidence, the scene is when Eric Draven dies before marrying Shelly, his fiancée in the film.

Draven then comes back from the grave a year later and sets on avenging quest to kill everyone responsible for his and Shelly’s deaths, which essentially makes up the entire film’s storyline.

Brandon Lee also never married Eliza Hutton, his real-world fiancée. A subsequent investigation concluded that the entire tragedy was an unfortunate coincidence. The Crow is dedicated to Lee and Hutton. 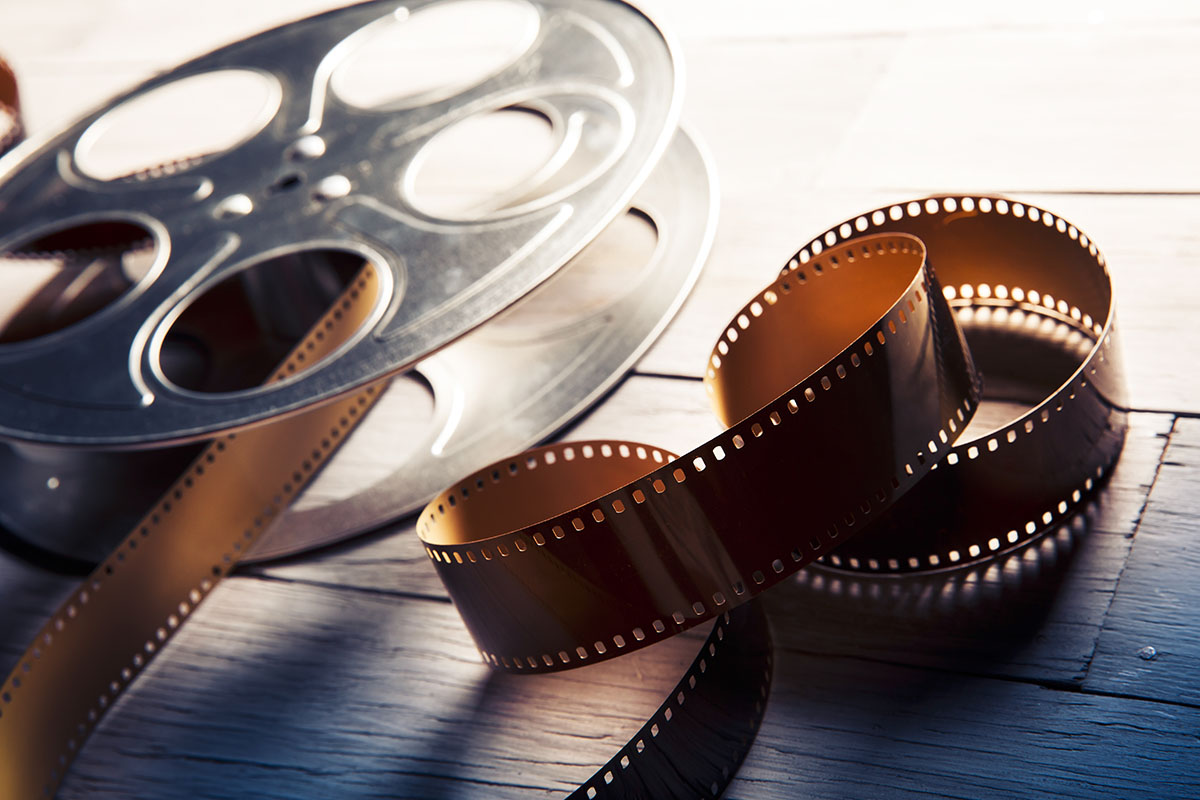 Wilmington police confiscated all films taken of the scene for use in the investigation.

Footage of the shooting is not used in the final production. Lee’s accidental death was attributed to negligence on the part of the film crew. No criminal charges were filed.

Brandon Lee’s mother did file a civil suit, but it was settled out of court. As part of the settlement, footage of the shooting was destroyed. It is entirely possible that investigators only used the video for quick playback.

One of the persistent rumors circulating the death of Brandon Lee was a possible (although not proven) involvement of the Chinese Mafia, who allegedly also caused the sudden death of his father, Bruce Lee.

The unfounded claim proposed that Bruce Lee was killed to reveal some ancient secrets of martial arts to the public in film.

Another false rumor revolves around a baseless allegation that an organized crime with ties to the Hong Kong movie industry murdered Brandon Lee because he had refused to work in another film. 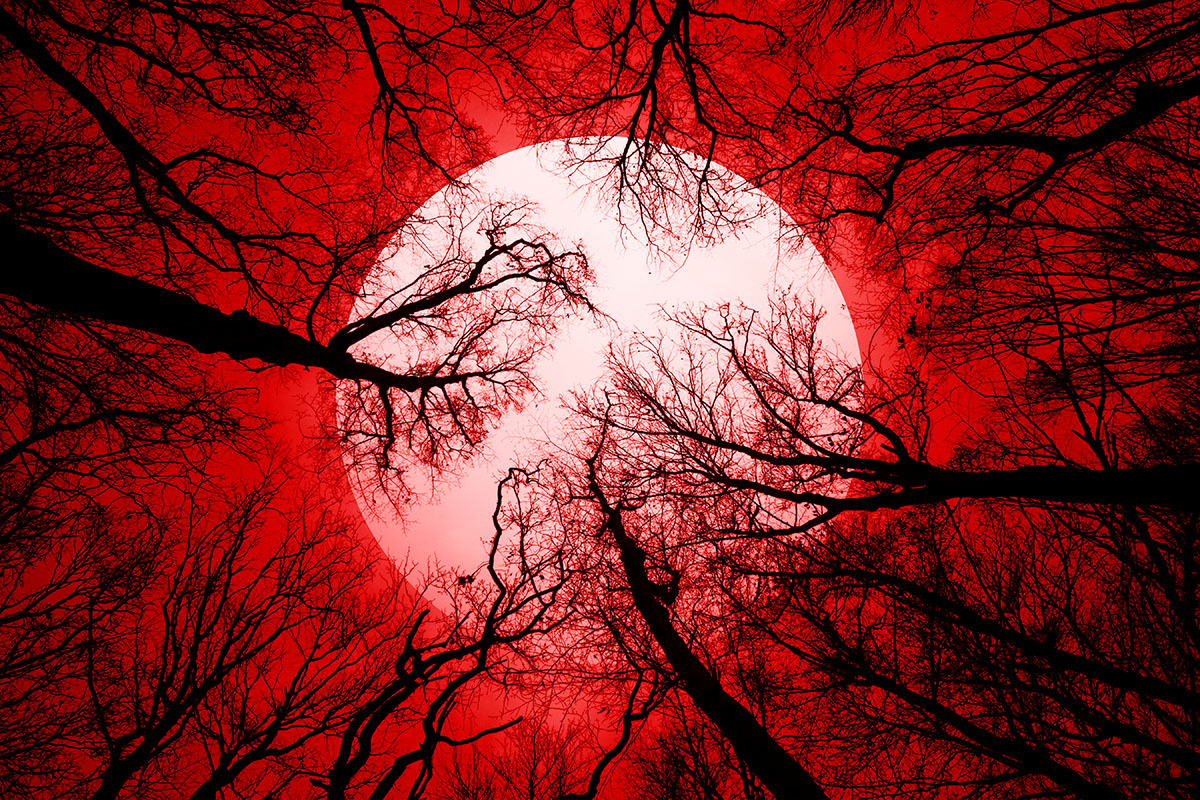 3 Curse Of The Crow

In the April 2 issue of Entertainment Weekly, some crew members said the film production was jinxed, to begin with. They called it “the curse of The Crow” because of a series of accidents during the filming.

Among the reported incidents included a disgruntled sculptor who went mad and drove a car through a shop in the studio; a March 13 storm destroyed the sets; a construction worker who drove a screwdriver through his hand carpenter who had severe electrical burn injuries.

Every shot involving the death of Eric Draven was redone. In the final production, he is first wounded by a knife thrown at him by Tin-Tin then dragged to the center of the room before being shot by Funboy and another gang’s character. Finally, the injured Draven is tossed out the window.

A body double was used for the scene. Only during the fall from the window that Lee’s face is visible in the sequence. To accomplice this, the production team digitally added his face to the double.

The Crow was a successful film. It opened at number one in the United States, grossing $11.7 million. The film ultimately grossed $50.7 million, ranking 24th among all movies released in 1994.

Today The Crow is considered a cult classic and will always remain the most successful film of Lee’s career.

Roger Ebert said that The Crow was not only Lee’s best film but also better than any of his father’s. Jessica Seigel of the Chicago Tribune argued that Brandon never really left the shadow Bruce and The Crow didn’t live up to the former’s unexploited potential.