by Factionary 6 days ago4 days ago
0750views

Janis Joplin in the 1960s went from a completely unknown drifter to rock-and-roll legend in a span of a few years.

She was compared by many to second only to Bob Dylan in importance to the icon she represented to her generation.

She started her career with a local group, Big Brother and the Holding Company, in 1966, but her true fame began with her performance of “Ball and Chain” at the Monterey International Pop Festival.

Flash forward to 1968, and with the album Cheap Thrills, Joplin was ready to begin her solo career.

With her passion and iconic performing style, she quickly became more than a singer and propelled herself into the heights of the stars.

However, as she reached the peak of her fame, her fast-paced lifestyle eventually caught up to her.

The man lucky enough to have won the heart of Janice Joplin was none other than Seth Morgan. They met while she recorded her album and were engaged to marry by early September of 1970.

Together they made a home at Larkspur, Joplin’s new primary residence. However, their love story was not meant to be one for the long run with her tragic death.

9 Her Last Night On Earth

Joplin and Ken Pearson left the studio and headed to a West Hollywood landmark for a few drinks. After midnight, she drove Pearson and a male fan back to the Landmark.

When Joplin and Pearson parted ways in the lobby, he was the second to last person to see her alive.

The previous was the Landmark’s night shift desk clerk, who had met her several times but did not know who she was.

8 A Tragic Death In A Hotel

Joplin was found dead in a Hollywood hotel room on October 4, 1970, by her road manager, John Byrne Cooke.

While alcohol was present in the room, newspapers stated that no drugs or paraphernalia were found.

Her body would eventually be cremated in Los Angeles and her ashes scattered from a plane in the Pacific Ocean. 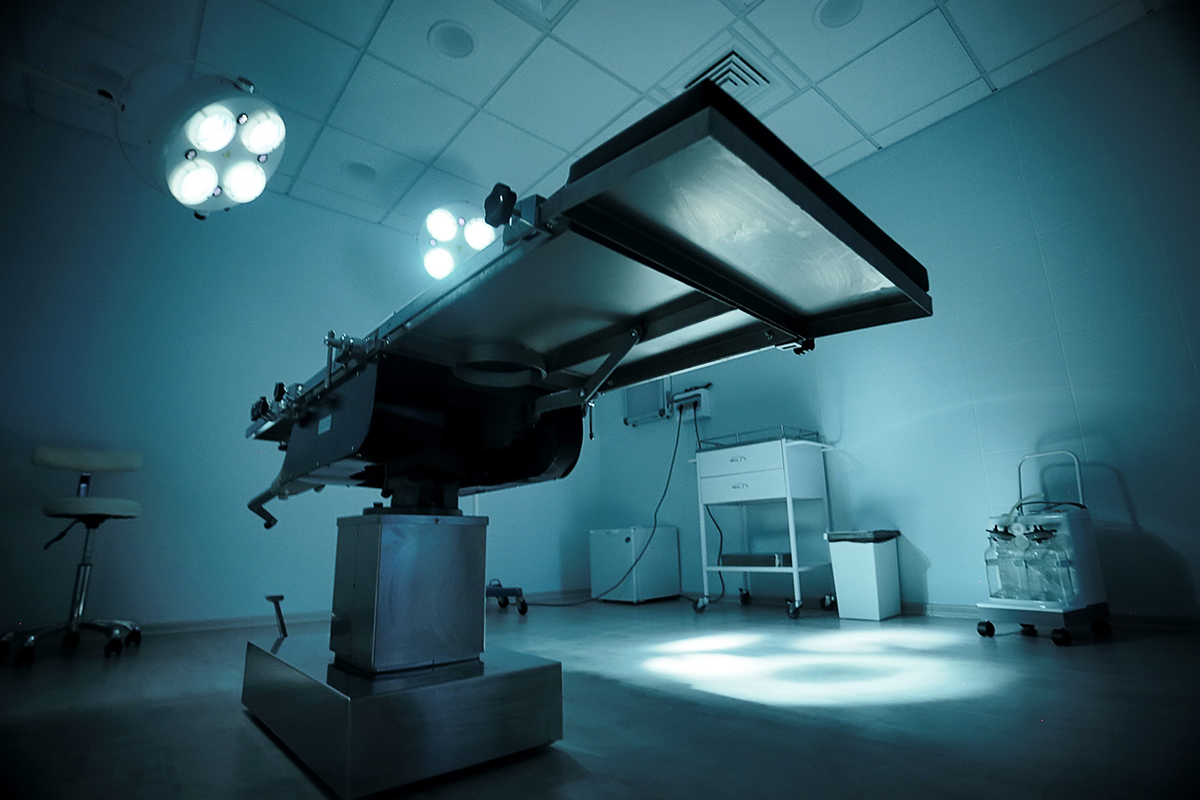 While there were no drugs found originally, a friend of Joplin’s was later reported to have removed and later put back after an autopsy would reveal the presence of narcotics in Joplin’s system.

Before her death, other fatal drug overdoses in Los Angeles had occurred where people thought they were doing a favor by removing the evidence of drugs but then later returning them into evidence.

Her death was then ruled accidental from a heroin overdose. 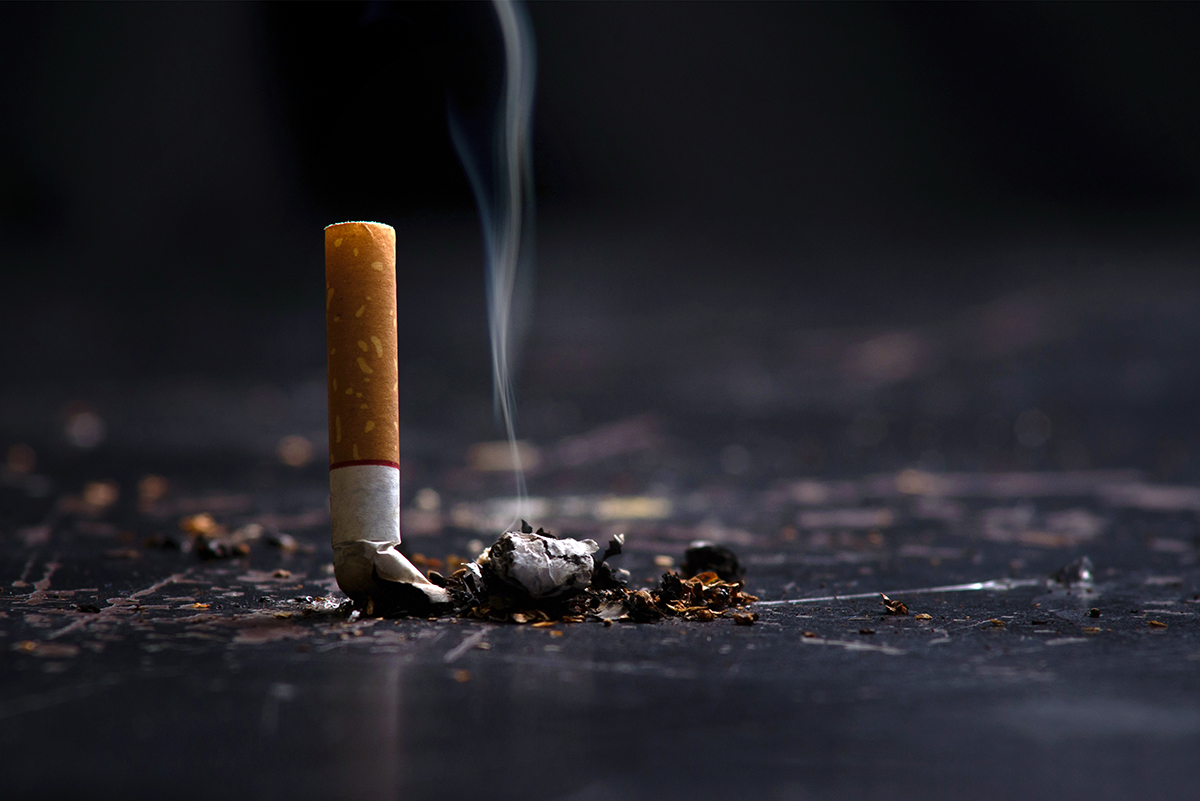 6 Questions Over The Cause Of Death

While her death was ruled an overdose from heroin, she was found lying with cigarettes in hand and changing the other.

This presented an issue as Joplin had walked back to her room after walking back with cigarettes bought at a vending machine. The question is, if she had overdosed, how was she able to do this?

One of the answers lies with Joplin’s close friend Peggy Caserta, who believes she caught the heel of her shoe in the room’s shag carpet, causing her to trip, break her nose as she fell, and most likely died of asphyxiation due to blood in her throat.

As someone who has personally used heroin in the past, the idea of overdosing on the amount Joplin had used was “absurd.” Therefore, this leaves us to the question of what indeed killed Janice Joplin that fateful night. 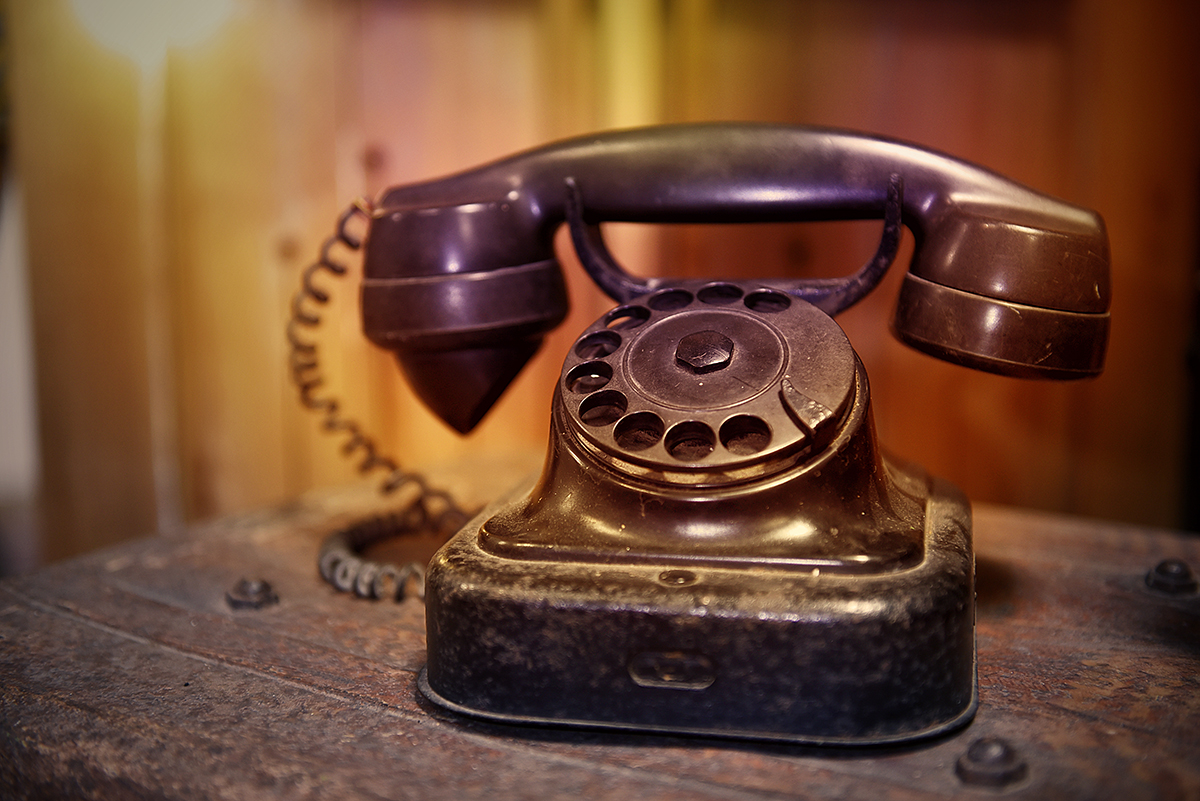 5 Missed Connections Before Her Death

Peggy Caserta, along with Seth Morgan, Joplin’s fiancé, was supposed to meet Joplin the Friday immediately before her death on October 2. However, they both failed to show up as promised.

Joplin was disheartened and saddened. Caserta waited until Saturday night to contact Joplin but could not reach her as she had instructed the front desk not to receive calls.

While Morgan did speak to Joplin within the 24 hours before her death, nothing is known about this call.

4 Aftermath And The Loss Of A Legend

Joplin was recording a new album when she died and was released posthumously under the title Pearl in 1971.

It became the biggest-selling album of her career and featured her biggest hit single, “Me and Bobby McGee.”

Other impacts on the record included “Mercedes Benz,” which featured Joplin’s first and only took that she recorded, and “Move Over,” a song on how she felt men treated women in relationships.

After passing away at the young age of 27, her fans were shocked, primarily due to her death being only 16 days earlier than Jimi Hendrix’s death, who was also only 27 years old.

Many compared her to the female version of Elvis Presly due to her ability to captivate an audience.

Joplin’s life was captured in two books; one by her publicist Myra Friedman, and the other a memoir by her close friend Peggy Caserta.

This caused stimulating effects as when Caserta released her book; it had such great detail that the dealer who had given Joplin her last fix stabbed a close friend of both her and Joplin’s as he did not like being referred to. The friend eventually recovered.

1 Lasting Impressions On A Generation

In 1995, Joplin was formally inducted into the Rock and Roll Hall of Fame. This achievement only showcases the truly colossal inspiration and the mark she left on an entire generation in such a short time.

She would then receive a Grammy Lifetime Achievement Award in 2005 and would be later placed into the Rock and Roll Hall of Fame and museum as part of the annual American Music Masters Series in 2009.

Even after almost five decades since her passing, her music is still shaping the world today.