by Factionary 4 months ago4 days ago
024.7Kviews

The early 1900s were a peculiar time. Before the modern swing of cinema and after the great staged plays of music and opera, there was a lull when humans were the source of entertainment.

Not through acting or spectacle or sport. This was a time of gawkers and ridicule—the time of the sideshows and circus.

Many people may know of the film Freaks from 1932, a black and white human drama/horror that featured living and real examples of circus sideshow entertainers.

Human exhibits who were deformed from birth. Their entertainment was how different they were from their observers—the Freak Show crowd.

One of the most iconic was known as “The Pinhead” for his unnaturally small head.

Many wouldn’t know, but Schlitzie the Pinhead was one of the most sincere and genuine human beings ever to be put on display.

10 The Birth Of Schlitzie

Schlitzie Surtees was born in 1901 with a rare genetic condition known as microcephaly. Also known as Simon Metz, though the name was never fully confirmed or owned, Schlitzie was born in the Bronx.

Due to his condition, his parents more than likely saw raising him as a failed effort over his deformity and decided to sell him off. He was placed into the sideshow circuit of Coney Island as a human rarity.

People would pay to see him, for how strange he was, in a time when human rights were up in the air like a trapeze act.

Schlitzie’s condition was a combination of other neurodevelopmental disorders, which resulted in the truly unique humanoid that many flocked to see at the sideshows and circus where he was employed.

His skull, and subsequently, his brain, grew to be much smaller, but his face did not, resulting in a skull that looks deflated from behind.

It led to other symptoms, such as intellectual disabilities, which hindered his development past the stage of a three-year-old’s mind.

Schlitzie was billed with various titles to attract crowds, and none of them reflected the truth of the all-American. He was “The Monkey Girl” briefly.

Due to the shrunken size of the back of his skull, the apropos “pinhead” had a very distinct look. He was also billed as “The Last of the Aztec Children” with similar attire.

It is rumored that Schlitzie was often depicted in a muumuu or long dress shirt due to his incontinence, but that was never confirmed nor addressed until much later in his life.

Schlitzie made a debut to film in a 1928 drama called The Sideshow, a silent drama set in a circus with its various performers portrayed by real sideshow and circus performers.

Between the 1920s and 30s, Schlitzie was a rising star of the sideshow circuit and made many appearances with different circus companies that just hired him to be himself for a crowd.

Despite the general inhumanity of the circus that we recognize in hindsight, it was one of the only avenues of work for people like Schlitzie in a cruel and oppressive period.

Schlitzie and others gained their major break in the 1932 horror film Freaks, directed by Tod Browning. The film was a financial ruiner due to the unwholesome depiction of the titular individuals.

Initially, it was billed as a straight drama, but the studio made demands to make it more terrifying and have a scarier ending.

That demand sparked the iconic scene of a long table of sideshow performers, including Schltizie changing “Gooble Gobble, One of Us” to the heroine who they accepted as their own, to her terror. 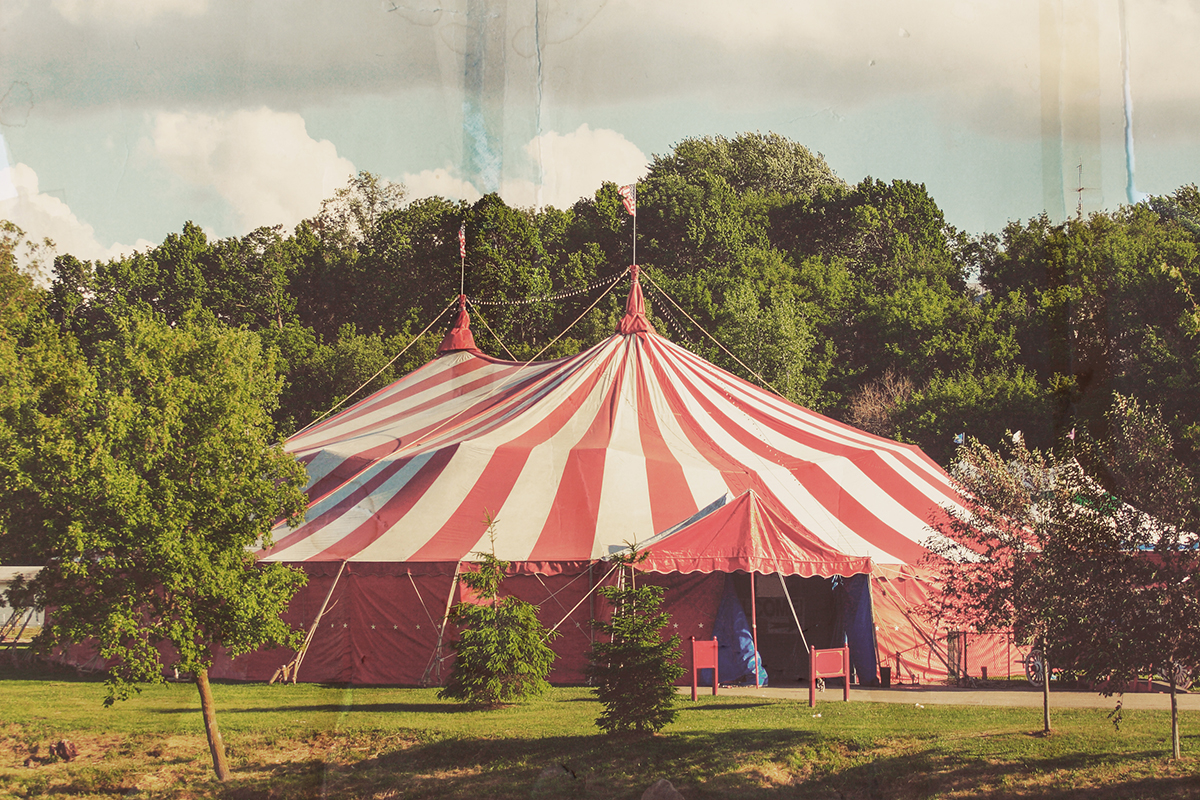 Despite his disabilities and the treatment of sideshow entertainers, Schlitzie enjoyed success in a social setting.

He was a pleased and positive force on everyone’s life and was very well protected within the circus community by performers and the staff. Anyone who hated or derided Schltizie and made him uncomfortable got a 1920s style roughing-up. 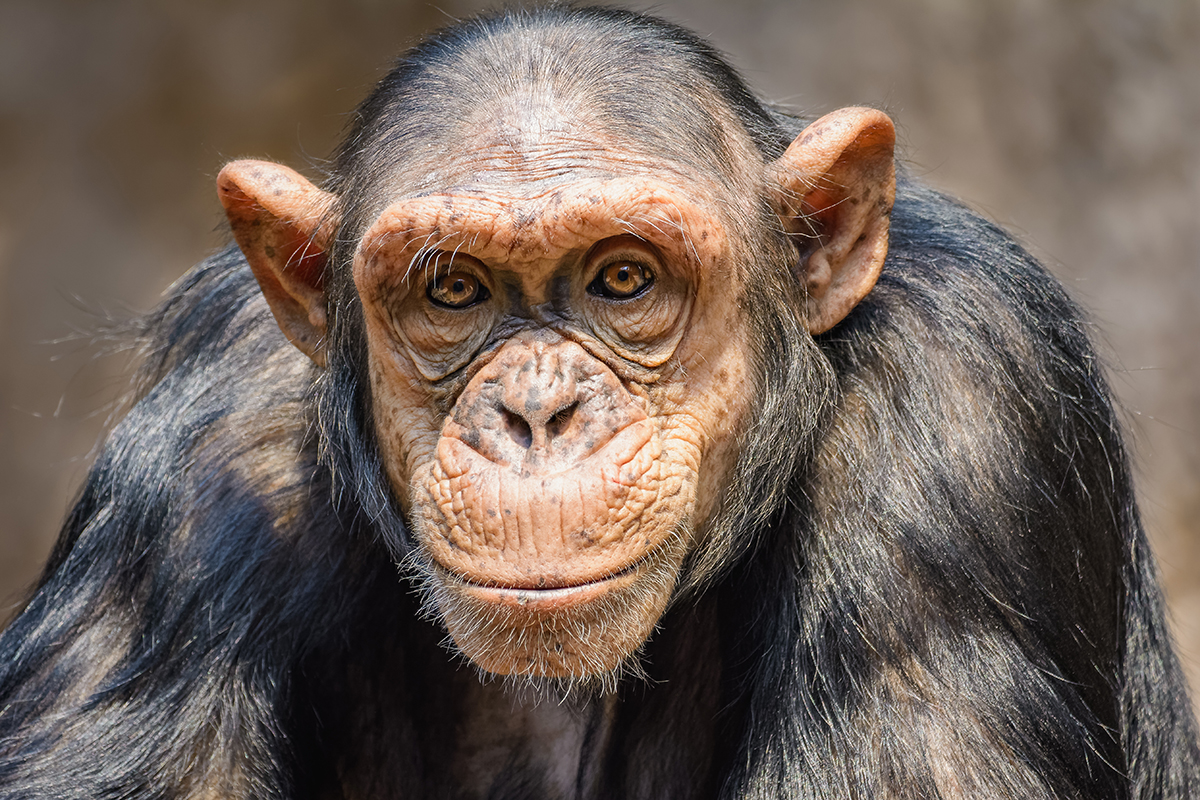 Almost prophetically, after selling out crowds as the “Monkey Girl,” Schlitzie ended up meeting a man named George Surtees, a chimpanzee trainer for a carnival, and they became friends.

They were so well with one another that George ended up legally adopting Schlitzie and lived together almost like father and son for many years.

Unfortunately, George passed away in the 60s, leaving Schlitzie’s care to his surviving daughter, who had no way of caring for the estranged, strange man. 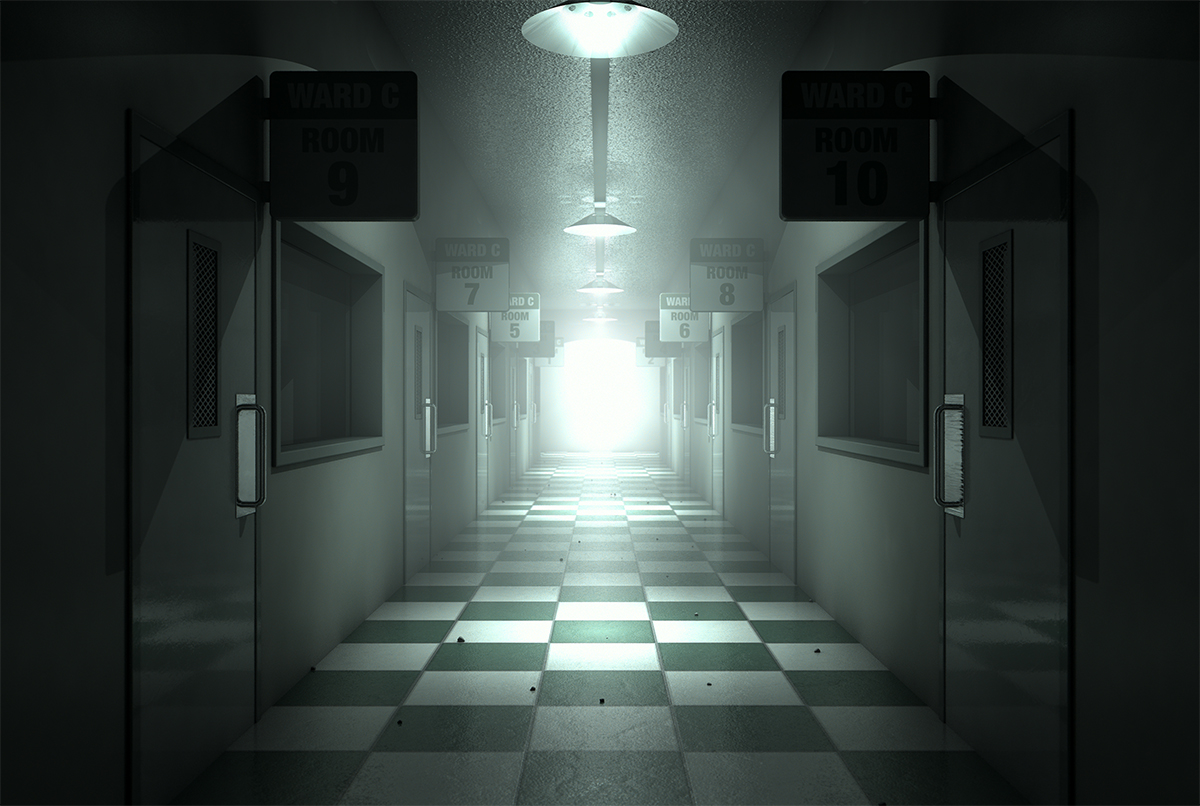 Schltizie was placed into a Los Angeles mental hospital. There he was cared for in every way but one. He fell into a deep depression over the isolation and inability to perform.

Even though the work of a sideshow artist was at times degrading, frustrating or abusive, Schlitzie loved being the center of attention and drawing crowds who wanted to see him walk and act.

He was permitted to put on shows to entertain the other hospital guests, but it was never enough.

Eventually, with the help of Bill Unks, a part-time janitor and sword-swallower, Schltizie was released to continue working for his final years.

Schlitzie died in 1971, beating out all the circus performers’ standards, living short and unimpacted lives devoid of any pay beyond pathetic reparations from crooked circus tent owners.

While he was poor, unable to work in his last years of life, he lived much longer than most performers did.

Even considering his condition as non-fatal, for someone in his state of life and with his disabilities to live that long in the early 20th century was a feat on its own worthy of the admission price.

Schltizie was a centerpiece of charisma in a strange but humble-looking package of a man. He appeared in multiple films, usually as an extra meant to use exaggerated features to significant effect, and reveled in it as an entertainer.

He loved making people smile. Even if they laughed at him, they laughed, and when he laughed back, it created a human bond—not disabled or different. Human, just like everyone else.