by Factionary 5 months ago1 month ago
013.4Kviews

WAR. What is it good for? ABSOLUTELY NOTHING.

Edwin Starr’s 1970 hit, sang in the heat of the Vietnam War, summarises why war – especially the Viet War – never brings any good.

And that was even before we knew the truth about AGENT ORANGE.

In 1962, the U.S. government proceeded to poison Vietnamese land acres, which many describe as one of the deadliest chemical warfare cases in military history.

It was meant to kill trees and foliage.

Agent Orange did its job.

But, it had consequences—dire ones.

No, it’s not some secret spy candy. It’s much worse. You know about weed-killing chemicals, yes? Now imagine that but more than ten times the concentration. That’s Agent Orange.

The U.S. military used this potent herbicide to kill trees and other crops that provided ambush cover and food to the Viet Cong forces. It was one amongst a cocktail of herbicides sprayed over parts of Vietnam, Cambodia, and Laos.

Over 20 million gallons – 75 million liters – were emptied on farmlands, rivers, and jungle cover.  The whole thing was codenamed Operation Ranch Hand and lasted almost a decade. It ended in 1971.

The U.S. used this fact to rationalize its use in Vietnam. Yes, herbicides have been used in warfare before. And quite recently too.

The British Army had aerially sprayed liters of the stuff over farmland in Malaya. All in a bid to starve the Malayan National Liberation Army (MNLA), who bucked against Britain’s rule.

This all happened in the early 1950s and was the push the U.S. needed to go around the Geneva protocol.

Although Agent Orange was the deadliest herbicide, the U.S. military had a whole rainbow of chemical defoliators.

These herbicides were contained in color-coded 55-gallon drums. And were referred to according to the marks on them. So there was Agent White, Agent Blue, Agent Pink, Agent Purple, and Agent Green.

7 /10 There Were Terrible Damages

Rice paddies, roads, farmland, and canals were also affected.  Sometimes, after an aerial spray, U.S. aircraft would dump their remaining load in nearby streams and rivers.

This contaminated water sources and polluted crops, even on the South Vietnamese side. Animals were not left out too. It is suspected that drinking these polluted waters may have caused the rapid depletion of several species.

6 /10 Their Offsprings Are Affected Too

When taken in small quantities, this toxin can cause horrible illnesses – even cancer.  Imagine what thousands of gallons would do. And that’s not all.

Dioxin can accumulate for decades in water sources, soil, crops, and even in the bodies of animals. It didn’t only make the people of Vietnam suffer; it tortured their unborn children too.

There was an increase in miscarriages. And many children born years after the war came out with missing limbs/organs, malformed bodies, muscular dystrophy, spina bifida, and a variety of brain, nerve, and heart diseases.

As the U.S. would later find out, Agent Orange’s effects knew no distinction between friend and foe. Most weapons of war don’t.

More than 2.5 million U.S. soldiers were exposed to the damning consequences of this chemical. Many were diagnosed with liver diseases, type 2 diabetes, and various health complications linked to Agent Orange contamination.

In 1979, a class action suit was instituted against the chemical companies that supplied the herbicides to the U.S. military. It dragged on for five years and ended in a $180 million settlement as compensation to all the affected veterans or their next kin.

Yet, it took some time and multiple lawsuits later before the settlement was disbursed accordingly in 1988.

And in 1991, the Agent Orange Act was signed into law. It provided free healthcare for veterans who suffered from specific diseases related to Agent Orange exposure. 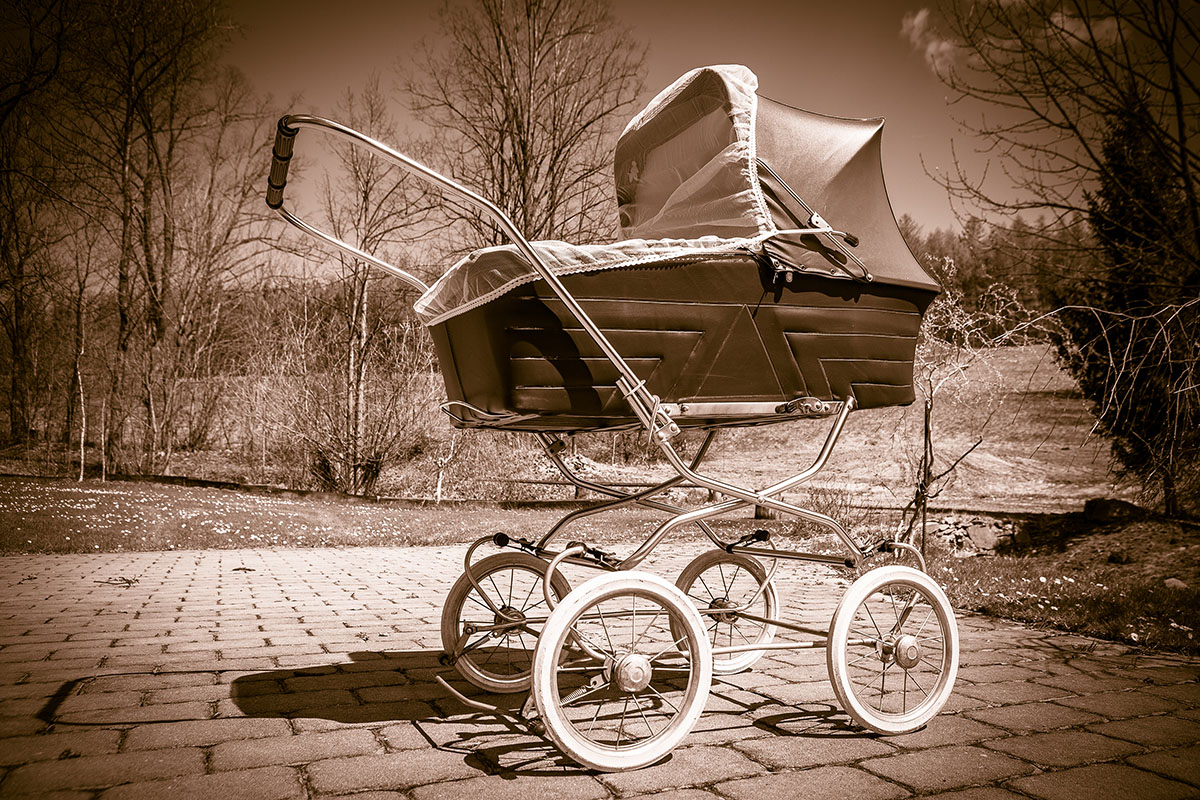 Like the Vietnamese, many soldiers who were in contact with the herbicide fathered children with rare and unusual birth defects. Defects that weren’t hereditary.

Researches by various organizations found out that veterans who were in direct contact with Agent Orange had a higher chance of fathering children with birth defects than veterans who believe they weren’t exposed.

This was alarming news. Public pressure spurred some government studies into the issue, but they all reported no correlation.

The U.S. does recognize 18 birth defects amongst children of women who served in the war and provides free healthcare for them.

However, it just associates the flaws to their service in Vietnam and not to Agent Orange. Only one birth defect is recognized in kids by male veterans – spina bifida.

There is a theory that the U.S. can’t agree that Agent Orange caused these damages. Not only would it open the floodgates of lawsuits from all over the world, but it will also mean that the U.S succeeded in “drafting the unborn.”

In 2004, another class-action lawsuit was filed against the chemical companies again. This time, Vietnamese citizens sought compensation for the generational damages caused by Agent Orange’s use on Vietnamese lands.

Unlike their American counterparts, the lawsuit ended up being a lesson in futility. It was improbable that the U.S. would admit to committing war crimes. And so, their suit was dismissed at the first instance and even on appeal.

Till now, the U.S. government refuses to acknowledge the enormity and consequences of Agent Orange’s use in the Vietnam war.

But, for the affected children of war veterans exposed to the herbicide, the fight is far from over.

Heather Bowser, a co-founder of the Children of Vietnam Veterans Health Alliance, says that it’s not only about compensation. It’s way more than that. It’s about acknowledging that Agent Orange did affect fetuses.

The organization, founded in 2011, provides support for children of veterans who were exposed to Agent Orange. 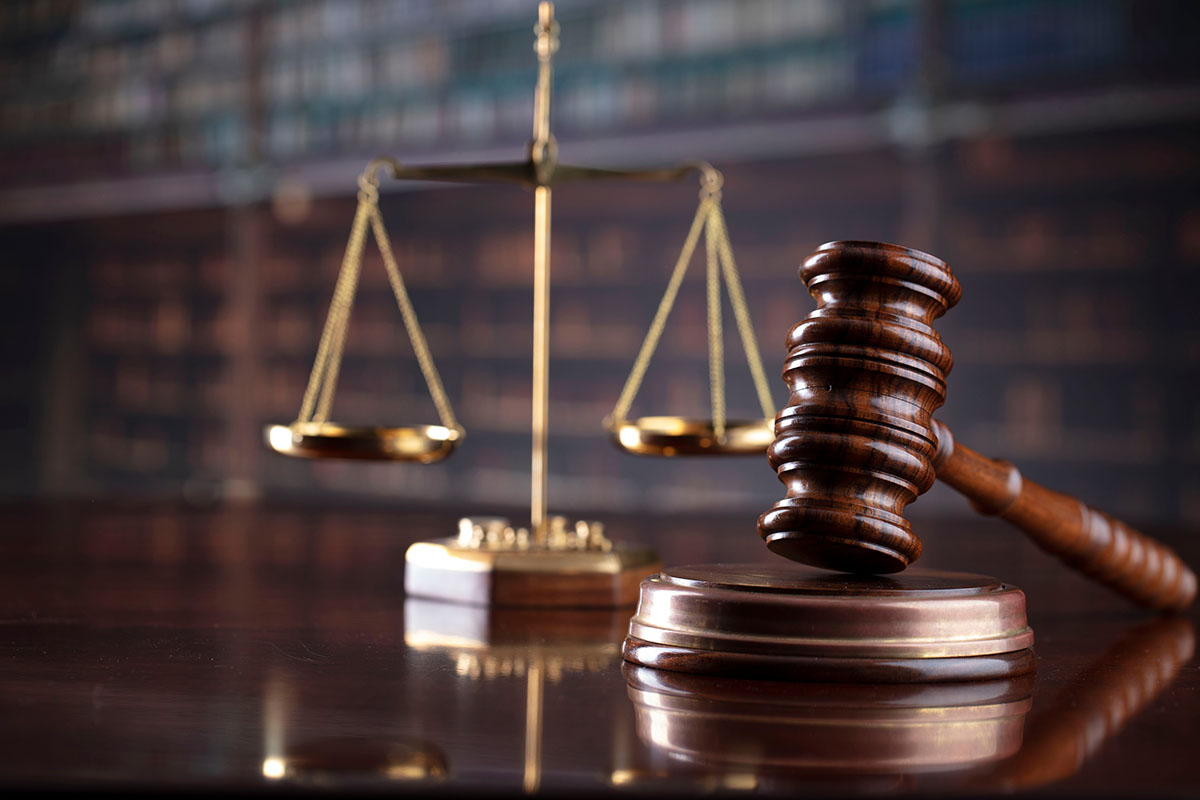 The firms who produced Agent Orange face another lawsuit in France, filed by Tran To Nga, a former journalist who covered the Vietnam war.

This 2014 lawsuit was instituted against companies like Dow Chemical and Monsanto. And has been in court for more than five years.

The court ruling is scheduled for May 10, 2021. It will also determine if Tran To Nga would be the first Vietnamese civilian to be compensated by the Agent Orange chemical companies. Or not.

The Agent Orange legacy is a prime example of why war is the evil that keeps on giving. It’s hard to imagine how the families of affected veterans and civilians – in the U.S. and Vietnam – have coped since the war. It’s hard to imagine what the pain it may have brought and may bring to generations unborn.

In Tran’s words, “That’s where lies the crime, the tragedy because, with Agent Orange, it doesn’t stop. It is passed on from one generation to the next.”