by Factionary 3 months ago1 month ago
10views

The beginning of the new millennium carved the path of great TV shows that, until two decades later, are still pretty much adored by viewers worldwide.

At around the same time, a unique show depicting a group of men deliberately performing painful stunts seemingly without purpose was also born. It was called Jackass, aired on MTV.

Creators of this peculiar show Johnny Knoxville, Spike Jonze, and Jeff Tremaine, assembled a crew of extreme skateboarders and catapulted the reality comedy into fame.

A juggernaut of shamelessness and insolence suddenly became part of American pop culture.

Ryan Dunn was one of the original cast of Jackass. Throughout her career on TV, he was involved in countless stunts of reckless gags in the show.

Even in real life, Ryan was known to tend towards dangerous behaviors, as indicated by 23 driving convictions, including 10 for speeding.

On June 20, 2011, an instance of drunk driving ended his life after the car he drove crashed into a tree in Pennsylvania.

Ryan Dunn was the guy that the other crews turned to when the stunt appeared to be more dangerous than usual.

When everyone else was not willing to commit themselves to the insanity of the performance, Ryan always stepped up and saved the day.

Apart from Jackass, Ryan also had his shows, such as Homewrecker (MTV) and Proving Ground (G4). His real world was not far from the edge, too.

He loved alcohol, cars, and speed, and it was the combination of those things that ended up killing him.

It wouldn’t be too farfetched to say that all the stunts he performed on Jackass affected his way of life and not necessarily in a positive way.

For sure, he made a fortune from the franchise; at least three movies were released in his lifetime, including Jackass: The Movie (2002), Jackass Number Two (2006), and Jackass 3D (2010). Behind the scene, it was like building a good life from self-punishing behavior.

No one said that Jackass encouraged him to indulge in alcohol and speed, but no one denied the possible connection either.

Ryan was behind the wheel when his Porsche 911 GT3 crashed into a tree in Chester County, Pennsylvania. Immediately after the crash, the car burst into flame.

Zachary Hartwell once worked with Ryan on the passenger seat in a Jackass movie. Both were killed in the accident. An autopsy report revealed that Ryan died from blunt and thermal trauma in the brutal crash.

Initial investigation determined that the car was traveling at around 140mph through a zone with a 55mph speed restriction. 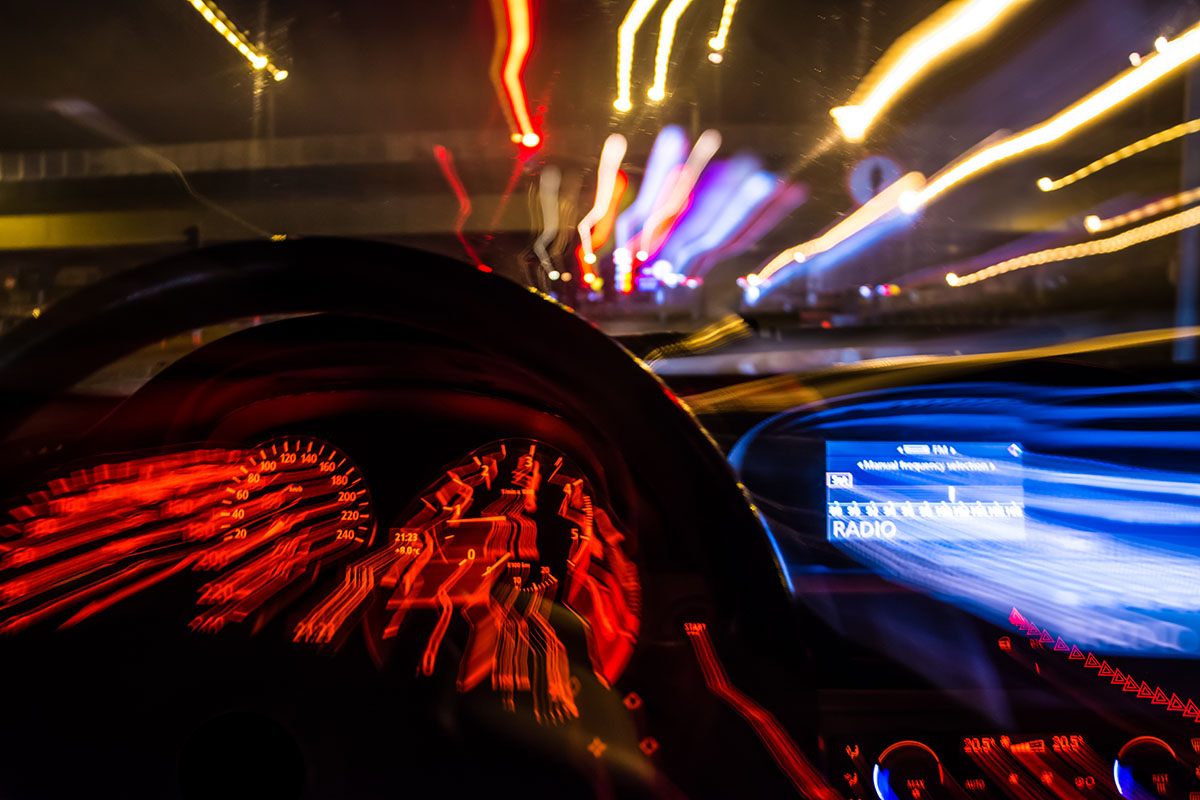 Despite completing a treatment program as part of his sentence in the 2005 DUI case, he failed to implement the lesson on that sad day.

The toxicology report indicated a BAC level of 0.196% in Ryan’s blood or more than twice the legal limit.

When the police arrived at the crash site on State Route 322 at 2:30 am, they located his vehicle off-the-road and almost entirely covered in flame.

Ryan Dunn, who had just turned 34, was drunk driving and killed in a car crash. His passenger, Zachary Hartwell, was 29-year-old.

A few hours before the crash, a photo of Ryan holding a drink in his hand came up on his Twitter account. It was Sunday night, and he was sitting with two other unidentified men in the photo.

As it turned out, Ryan was drinking in Barnaby’s, a bar in West Chester, that night. The bar manager confirmed that the photograph was captured in his establishment.

The bar was only about a mile away from the crash site. The manager said Ryan didn’t appear like a drunk person when he left. 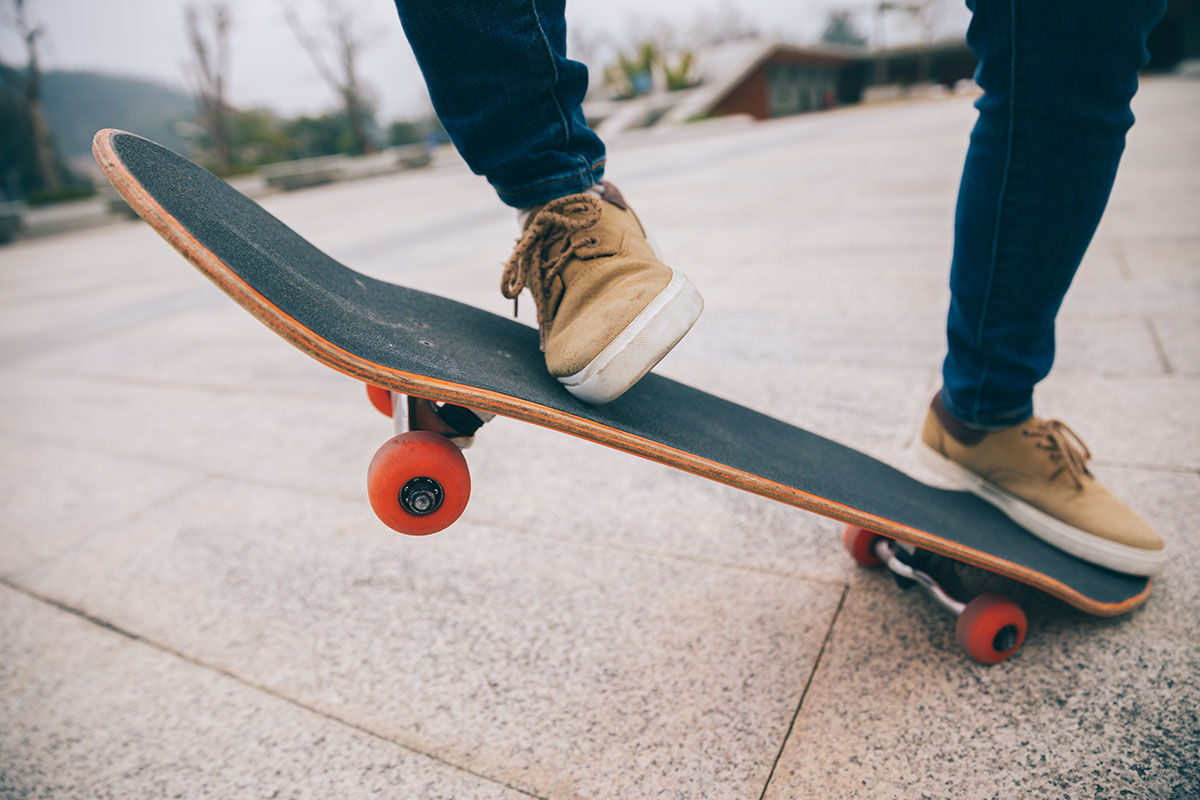 Born Ryan Matthew Dunn on June 11, 1977, in Ohio, he grew up in Williamsville, New York. Ryan moved with his parent to West Chester, Philadelphia, partly in an attempt to steer clear of developing a drug addiction.

They probably didn’t know if someday they would launch a TV career filming reckless stunts and putting themselves at risk of physical injuries.

Before the glorious Jackass days, Ryan was part of the CKY (Camp Kill Yourself) crew. The skateboarding films earned him local fame and money from underground skate marketing.

When one of the videos caught the eye of Johnny Knoxville, a friend of Bam Margera and professional prankster, it would seem inevitable that he would want to feature the clip-on Jackass.

The business relationship grew larger where Johnny asked Ryan, Bam, and Brandon to get involved in the show as full-time crews. While the show ended after three seasons, it still has a sizable following.

There was a bit of contradiction with Ryan’s role on Jackass. At times, he would be the voice of reason and question whether any particular stunt was safe or sane, to begin with.

However, it was not unusual for Ryan to take on ridiculous and borderline suicidal actions. For instance, he once flipped a vehicle eight times into oncoming traffic; that was not the picture of someone who cared about safety at all.

Ryan dived raw sewage at another scene wearing only a mask, a snorkel, and flippers; it was neither safe nor healthy by any standard.

One of his most outrageous stunts on Jackass was when he deliberately inserted a toy car into his rectum. He told the doctor how he suffered pain in his tailbone in the emergency room.

He made up a story about attending a fraternity party and passing out for some reason. Whether or not the doctor believed his story, Ryan was scheduled for an X-ray procedure.

Ryan Dunn will be forever remembered as a Random Hero to friends and families. Ryan was the kind of person who would do anything for a friend in need.

To anybody involved in Jackass, he was the man willing to do outrageous stunts that even Steve-O would decline. His last film, Living Will, was released posthumously as direct-to-video in October 2011.

In the recently released Jackass Forever, Ryan appears on archival footage at the end. The previous Jackass film, Bad Grandpa (2013), is dedicated to him.