Japan is one of the world’s most unique countries when it comes to developing nuclear power.

They have been one of the most advanced countries in their production as a power source, but they were also witnessing its most horrific uses in history.

Not just twice, in the 1940s, but subsequent events as early as 2011. Their nuclear reactors and facilities have undergone awful setbacks, which affected many people in surrounding areas and the employees during unstable incidents.

None were more affected in history than Hisashi Ouchi. Ouchi was a nuclear waste technician at the Tokaimura Nuclear Power Plant 1999 who suffered a fatal accident.

However, the results of this accident were not instantly catastrophic. He became the most radiated man in history.

He suffered a gruesome, elongated death through many painful cycles of radiation poisoning.

Through much of it, he was kept alive against his will as the only subject capable of being studied by modern scientists to understand the effects of this current, novel suffering.

His death was a tragedy, but how he was made to live through it was a disaster unto itself.

It occurred when a new mixture of bitumen – a molten asphalt mixture used to seal liquid nuclear waste in a solid form – was introduced but caught fire.

The fire spread to other containers and was not put out in time to prevent a massive fire from spreading radioactive material as far as 24 miles downwind while also damaging the roof from the fire and subsequent explosions.

Their job was to mix the appropriate, exact amount of chemicals to create the fuel needed to produce fuel rods that powered the nuclear generators.

However, that evening, as they neared the last of their quota, they decided to rush the job, which resulted in an incorrect measurement, which caused the nuclear mixture to reach critical mass- activating it to pour out radiation energy waves. Ouchi was closest when this happened. 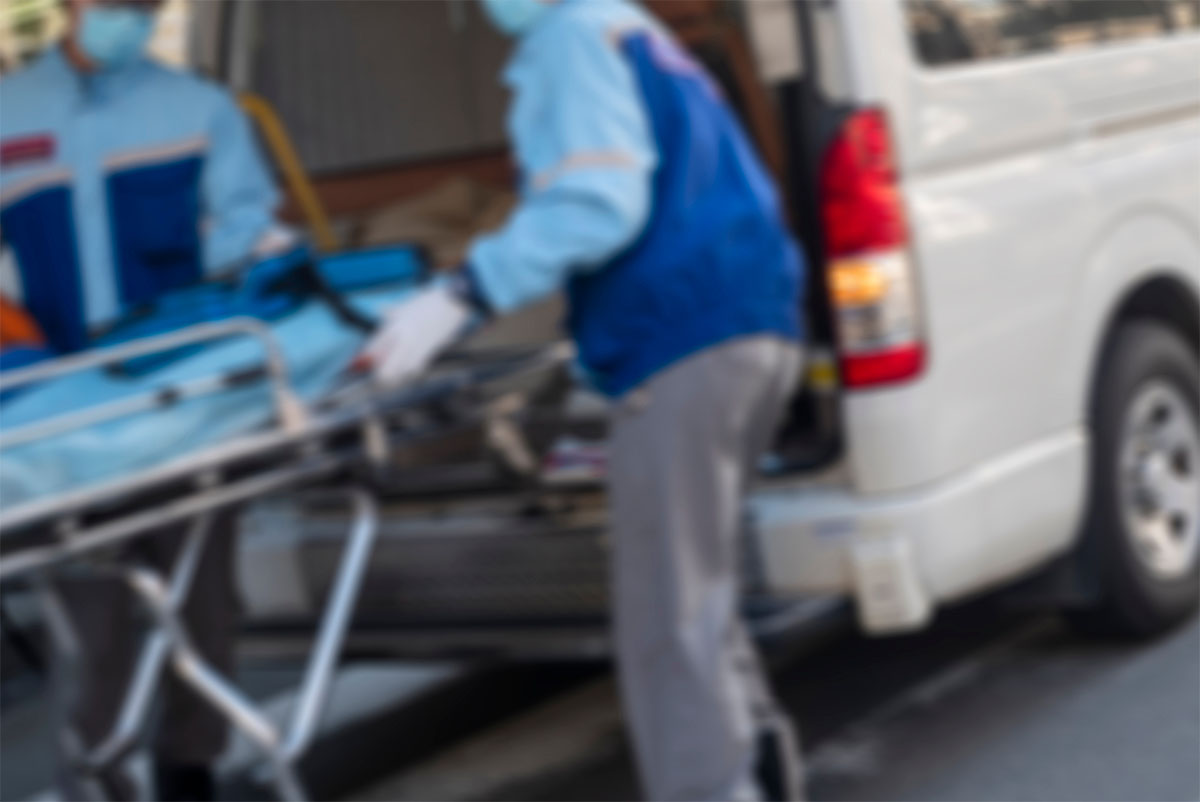 Ouchi experienced nausea, pain, difficulty breathing, and Shinohara, who was nearby, observed.

He received the highest radiation dose in the whole group, and his mobility and coherence also dropped immediately. He was not yet aware of how bad things were until an ambulance came to transfer them to a nearby hospital. 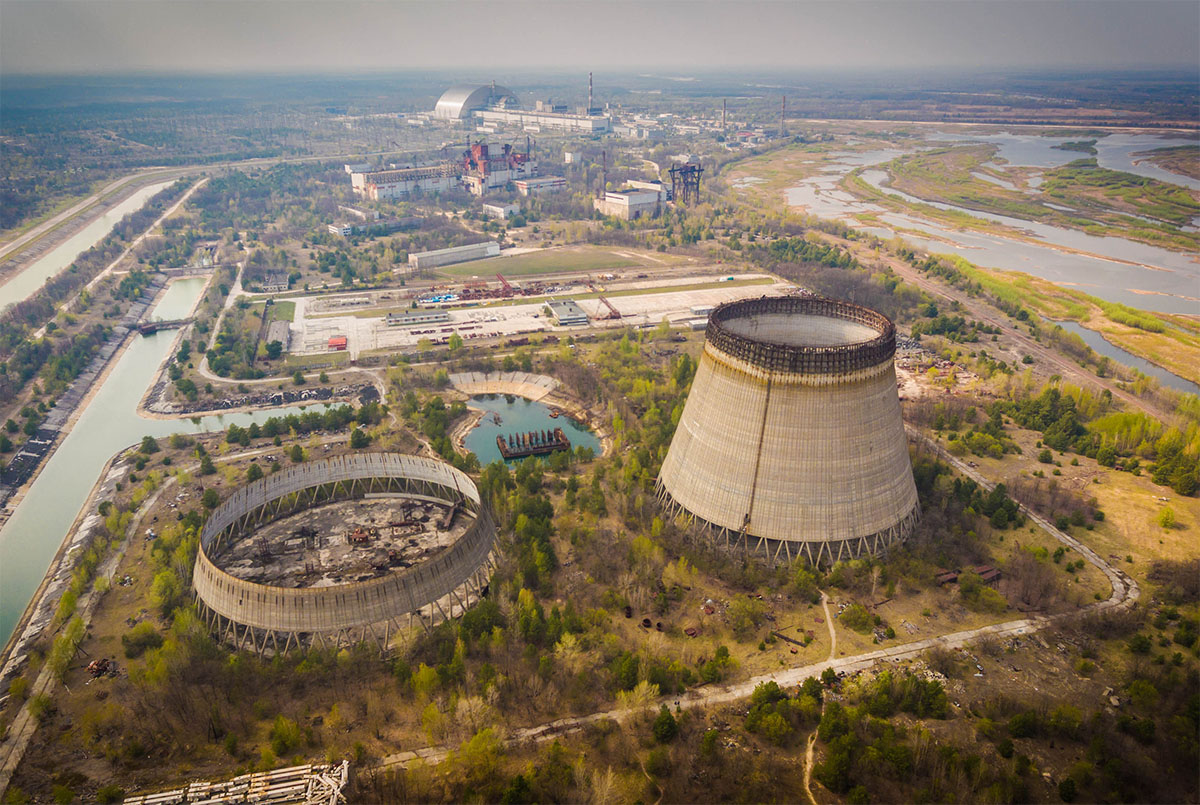 For reference to how badly Ouchi was radiated, the emergency service workers at Chernobyl who went in and out to put out the fire and cover up the debris were exposed, on average, to about 0.25 Sieverts, the unit for measuring radiation.

It’s said that five whole teams are enough to be fatal. Shinohara was exposed to 10 and died four months later.

Ouchi was exposed to 17 – more than three times the lethal dose. The highest dose of any living person on record. 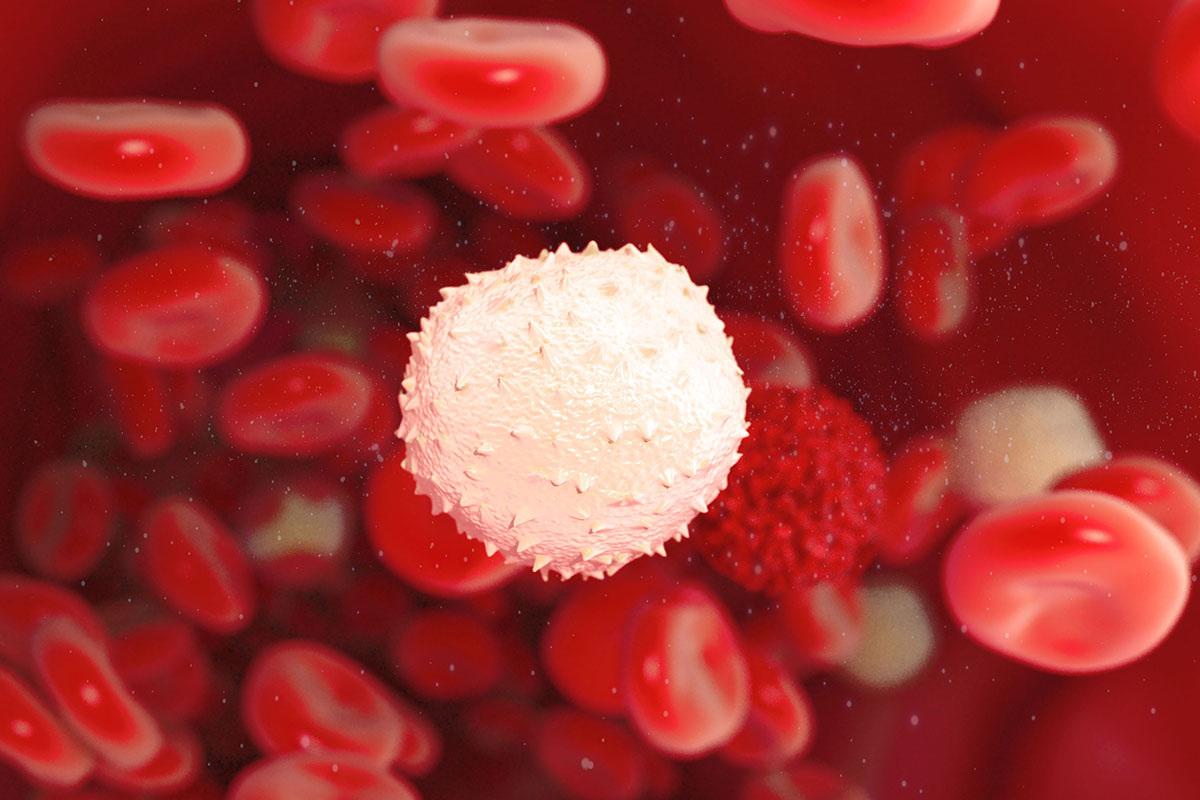 Ouchi’s condition had to be carefully monitored. Within hours his body started to exhibit signs of burns. He was moved to the University of Tokyo Hospital, where his white blood cell count was nearly zero.

The radiation had almost wiped out his entire immune system instantly, and he was placed in a sterile ward with as little outside contact as possible.

Ouchi’s family, wife, and young son came to see him through his treatments for the first few weeks.

Doctors did everything possible to keep him alive, including stem cell transplantation, which was new to help replenish the lost cells in his body.

The damage meant his body was incapable of growing new cells internally, and he was in constant pain, often succumbing to it and losing consciousness through the treatments. 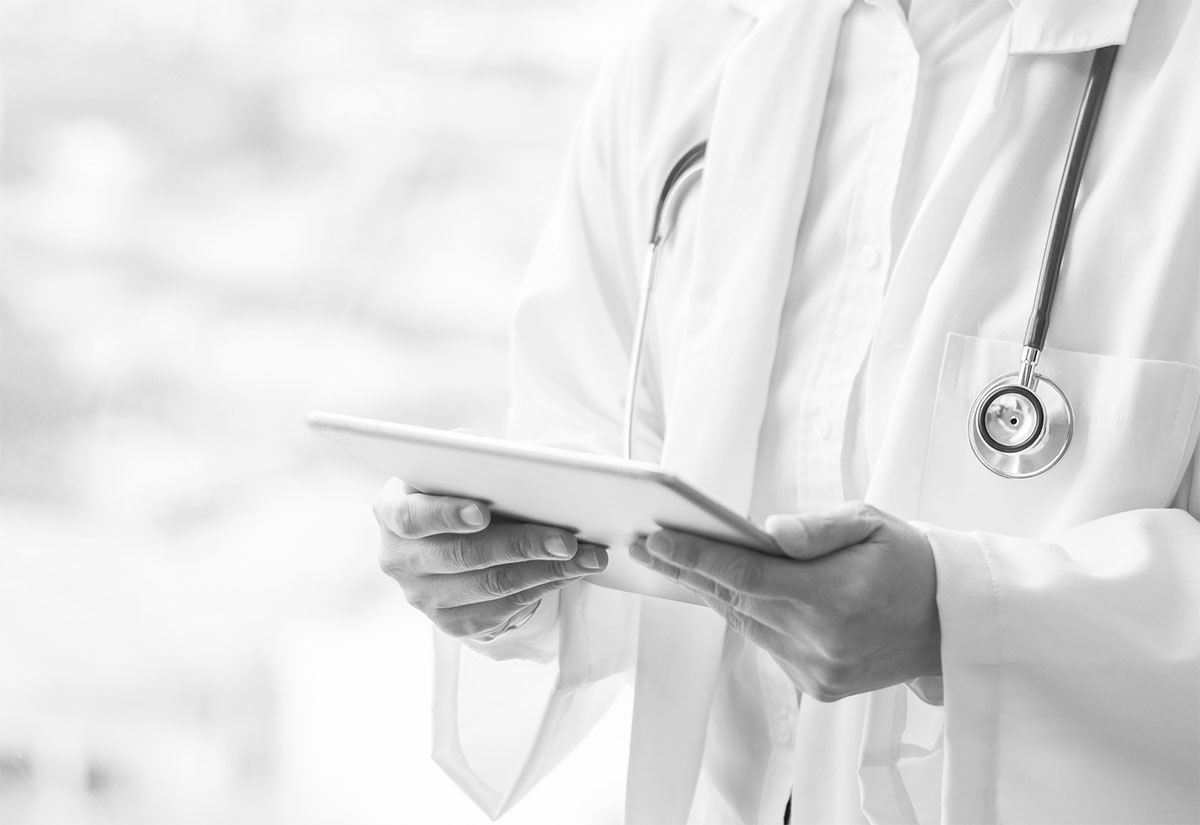 Ouchi’s family urged Doctors to do anything to keep him alive. In this sense, he became a test subject for any experimental procedures that could help.

They had to administer skin grafts as his skin did not regrow and “melted” off him over time. But the skin grafts never took.

His sister donated her blood to help promote white blood cell growth, but all promising signs faded quickly, and his body started to retaliate against them on its own, causing an even more rapid decline.

His organs began to fail, and his heart even stopped multiple times. 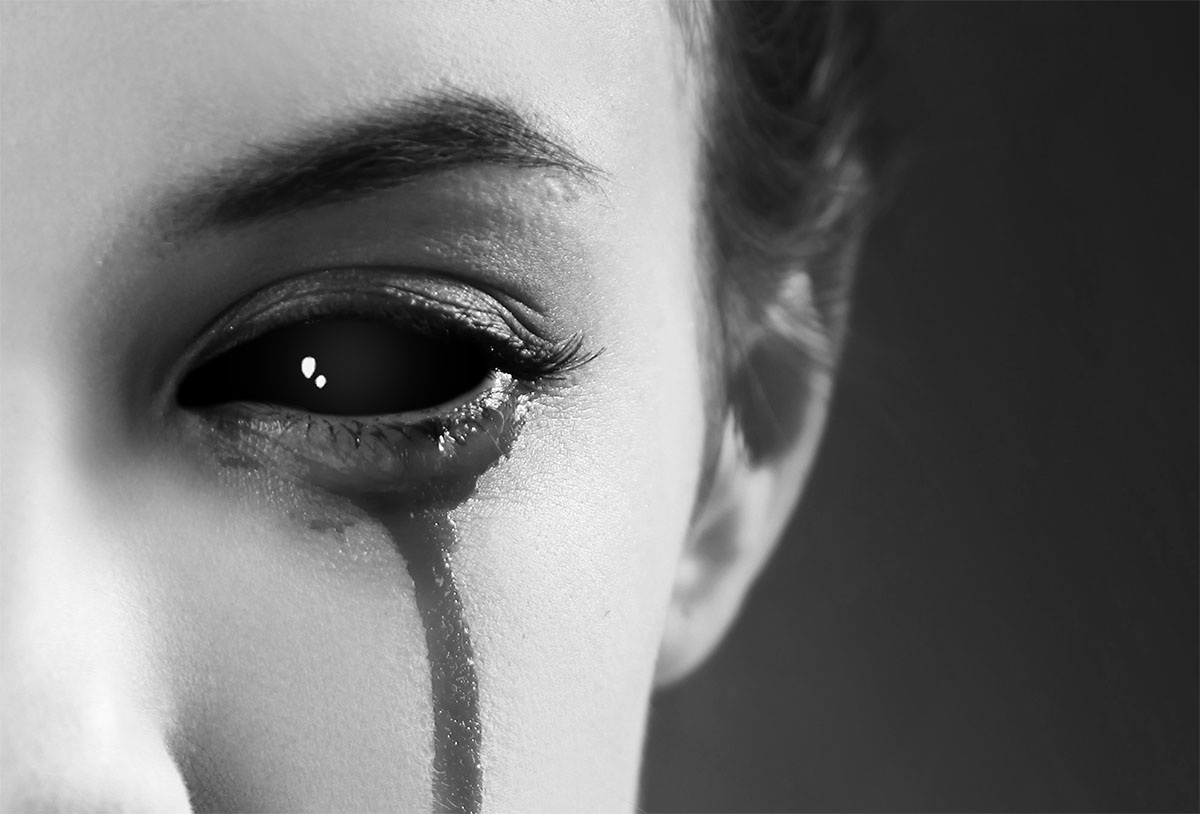 Ouchi was in agony every day beyond the first, and it only got worse. His body was falling apart. The radiation damaged his DNA to the point where he could no longer replace or regrow what the body typically replaces daily.

He even cried blood from his ravaged tear ducts as his eyes started to fail.

His skin stopped taking, and he was left without it, his whole body covered in blood, a state where his son could no longer be brought in to see him. He spoke out in brief bouts of consciousness that he wanted to die. 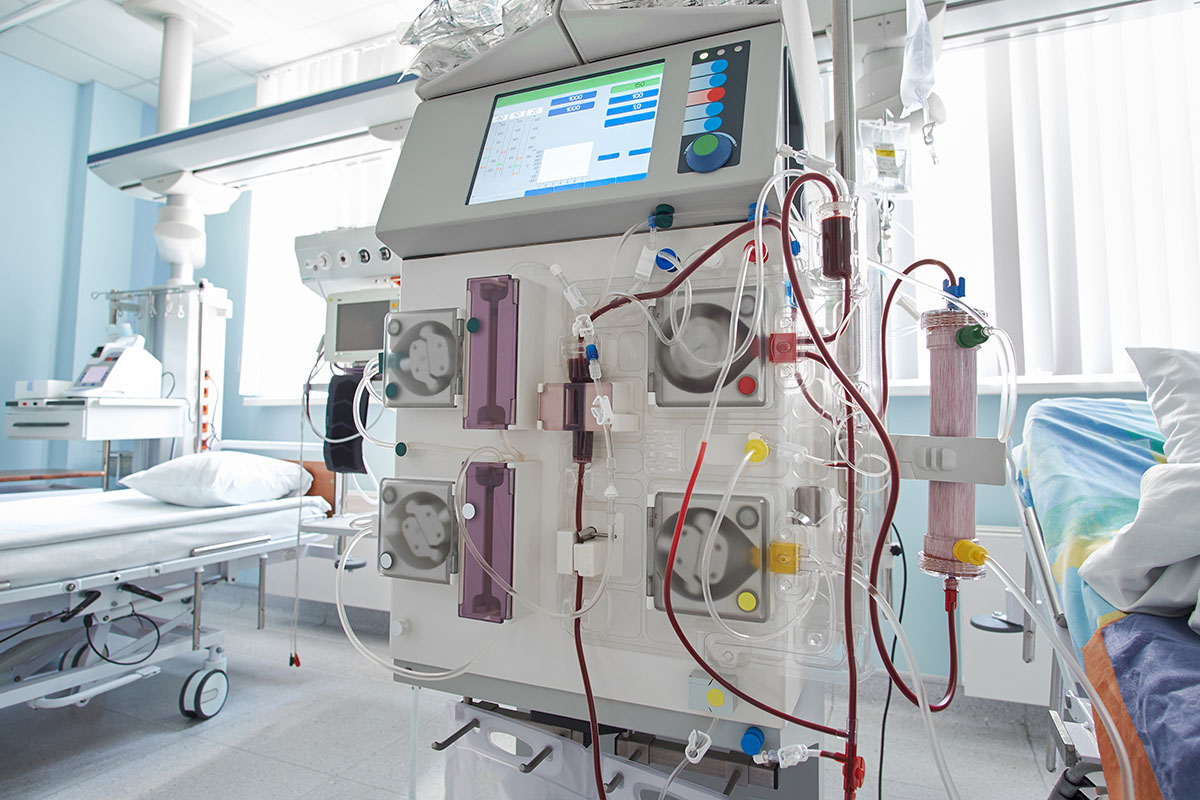 Ouchi was kept alive for 83 days and went through countless procedures until he ultimately died of multiple organ failures, which led to his final cardiac arrest.

The doctor who presided over Ouchi, who worked as hard as he could to keep the man alive, went on to question if his efforts at saving a life were even the right thing to do, given the state Ouchi was in the whole time moreover, if it was worth it in the end, as they never found a single procedure which worked even a little.

The plant was closed after the STA canceled the leading company’s credentials over the incident.

This, combined with the payout of a few thousand compensation claims, civilian victimhood lawsuits, and the president’s resignation, meant no one else could ever suffer a fate like Ouchi from Tokaimura.

And it deepened the scars of what nuclear power could do when mishandled in the minds of Japan for the new millennium.