by Factionary 3 months ago1 month ago
10views

Over a century between 1900 and 2000, there were 909 (reported) victims of mass murder (defined as at least four killings in a period of 24-hour) in the United States.

More than half of those occurred within immediate families. Cases of familicide, in which someone kills close family members in rapid succession, are rare; it is the most common form of mass killing.

Even rarer still is familicide, which involves the perpetrator committing suicide after the murders. The presence of a gun in the family increases the risk factor.

“Rare” does sound good, but it also means such a case has happened more than once before.

In late July 1988, Jozsef Barsi killed his wife (Maria) and daughter (Judith) before setting their home on fire and taking his own life in the garage. Jozsef was an abusive father all along, and he had been making threats to kill them for at least five years.

Judith Barsi was a young actress who had appeared in dozens of TV commercials, in addition to such popular titles as Fatal Vision and Jaws: The Revenge.

When Judith was about to go to the Bahamas in 1987 for the filming of Jaws: The Revenge, her father pulled a knife and threatened to cut his daughter’s throat is she decided not to come back. Judith returned about two months later to their home in San Fernando Valley, but the anger in his father didn’t seem to subside at all.

She developed a peculiar habit of plucking her eyelashes as the distressful situation at home piled up. Judith did not realize that her father’s rage was getting very close to the edge.

Peter Kivlen, a friend of Jozsef, said that the man had mentioned killing his wife probably 500 times before. Each time the threat came up, Peter would try to calm him down.

To talk him out of the unfortunate intention, Peter asked what would happen to the little one – Jozsef’s pet name for Judith – if he killed Maria. Jozsef replied that he would kill Judith too.

He talked about it hundreds of times before, and each time nothing happened. Peter probably thought this time would be no different; he was wrong.

On July 29, 1988, the Los Angeles Times reported that the body of a woman and a child had been found in a West Hills home two days earlier.

The child had been identified as Judith Barsi (11), whereas the older woman was her mother, Maria Barsi (48). Jozsef Barsi was also found dead in the garage.

According to investigators, Jozsef killed his wife and daughter, poured gasoline over their bodies, and set them on fire. Afterward, he went to the garage and shot himself in the head. The murder-suicide weapon was a .32-caliber pistol.

The mother and daughter were shot in the head, one bullet for each. Maria’s body was found in the hallway, and Judith’s in a bedroom.

No note was found, but investigators said that domestic problems caused Jozsef to kill Maria and Judith. According to Police Lt. Warren Knowles, there had been a separation and an attempted reconciliation.

It looked as if the father doused a flammable liquid on the child’s body or the bed and ignited it. The fire destroyed much of the house’s interior, located at 22100 Michale Street. 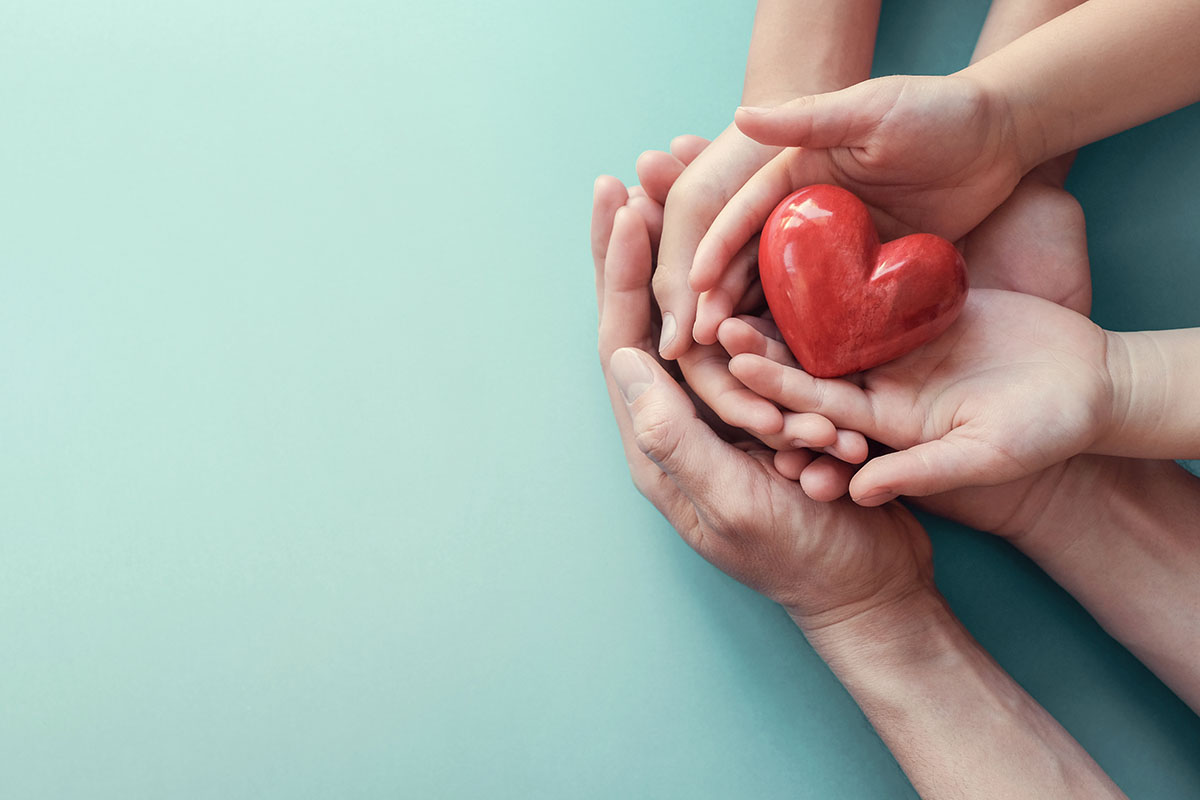 Another thing that troubled officials, who handled child abuse cases, was the failure on the part of the social service system.

In May, Maria reported domestic abuse to the LA County Department of Children’s Services. The case was closed about a month later, seemingly without any meaningful follow-up, let alone resolution.

A victim took the right step and filed a report to the correct department, but the authorities failed to consider what she had said seriously enough.

Although the case was closed at the mother’s request, the department should have acted on behalf of the child.

Born on June 6, 1978, Judith Barsi was the couple’s only child. Maria took an early step to train for a career in Hollywood. Weldon, Maria’s brother, said it was just a waste of time.

He told Maria the odds were against her and that the chance of success was one in 10,000. Despite the bleak outlook, the mother was persistent and eventually proved Weldon wrong.

The training paid off when crew members of a commercial noticed Judith’s posture and poise while ice skating. Judith was hired, and her career on the screen took a good start.

According to Ruth Hansen, her agent, Judith became a thriving commercial actress partly because she looked younger than her age.

Much of this had something to do with her small posture. Standing at 3′18″ when she turned 10, Judith was still filling the role of a girl aged 7 or 8.

She appeared in more than 70 commercials throughout her career. In her last years, acting grew into more critical roles in TV and films.

Judith had parts in shows like Cheers, Growing Pains, and Remington Steele. She also appeared on Fatal Vision and Jaws: The Revenge.

Her father was a plumbing contractor. Even as his daughter’s income grew exponentially (estimated at around 100,000 a year), he continued to work.

She was not a big star, but she could afford her family a 3-bedroom house in West Hills. After the filming of Jaws: The Revenge, Jozsef was not happy with her departure; Judith began to change for the worse.

According to Peter, also a fellow plumber, Jozsef had a temper. He’d grab a two by four in anger, especially if he had too much to drink. 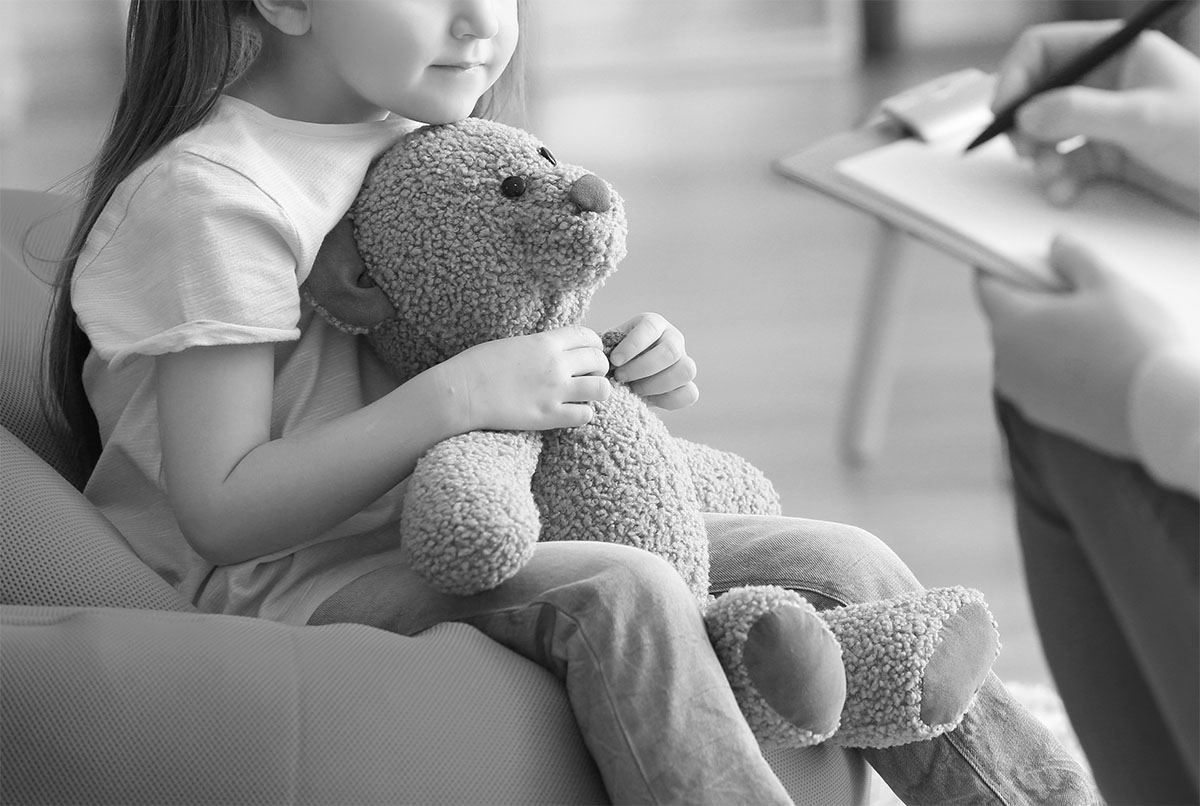 During an audition for an animated feature, Ruth realized that Judith was in a terrible state of mind. She was crying but couldn’t talk. Ruth advised Maria to take the girl to a psychologist.

Maria agreed, and she even filed a report to Children’s Services. A spokeswoman for the department said the mother already had devised a plan of action to keep the daughter safe.

The project involved separating from Jozsef. The psychologist and Children’s Services declined to disclose the case in detail due to confidentiality law.

When Ruth asked about it, Maria said the department was not doing anything.

Maria Barsi rented a Panorama City apartment in the same month. Before she made up her mind to move there with Judith, somehow Jozsef discovered the plan.

He might have figured out Maria’s intention to file for a divorce. On Monday, July 25, 1988, Judith missed an appointment at Hanna-Barbera Productions, Inc.

our days later, the Los Angeles Times reported the discoveries of bodies in the family home. The police detective investigating the case, Sandra Palmer, believed that Maria and Judith were killed on Monday or Tuesday.