There are a lot of alternative medicines out in the world that gets flak for being hoaxes.

Some are merely dietary supplements, generic brand vitamins available to all with hefty mark-ups owned by a brand.

Others are very much fake, with little or no proven science to back them up. And some “medicine” has no chemical components, real or otherwise.

There is a trend that’s as old as the illness itself that has already cost some authentic lives: faith healing.

It’s not to say that miracles aren’t real, but the Radita family were banking on far too much when they relied on faith and prayer to heal their sick child Alexandru.

They put more faith in God than in doctors, and as a result, were asked to pay the ultimate legal price for causing the ultimate consequence as parents.

Alexandru Radita died at 15 years old due to complications of his intentionally untreated diabetes.

In those years, the people who were around him and knew him the most were his parents, although they weren’t in charge of him throughout his entire life.

He attended kindergarten until he was taken out of it by his parents and was kicked out of a homeschooling group for not doing the assigned work on time.

The rest of his life was unknown primarily as his parents very sheltered him up until his death.

9 Changes Through The Years

When Alex was in kindergarten, he was chubby and a little overweight for his age at just five years old.

His teacher remarked that he was an adorable and pleasant boy but did worry about his health.

Alex was diagnosed with diabetes when he was two years old and learned to manage it himself with a blood sugar measuring tool. His parents didn’t participate in his healthcare or believe in his disease. 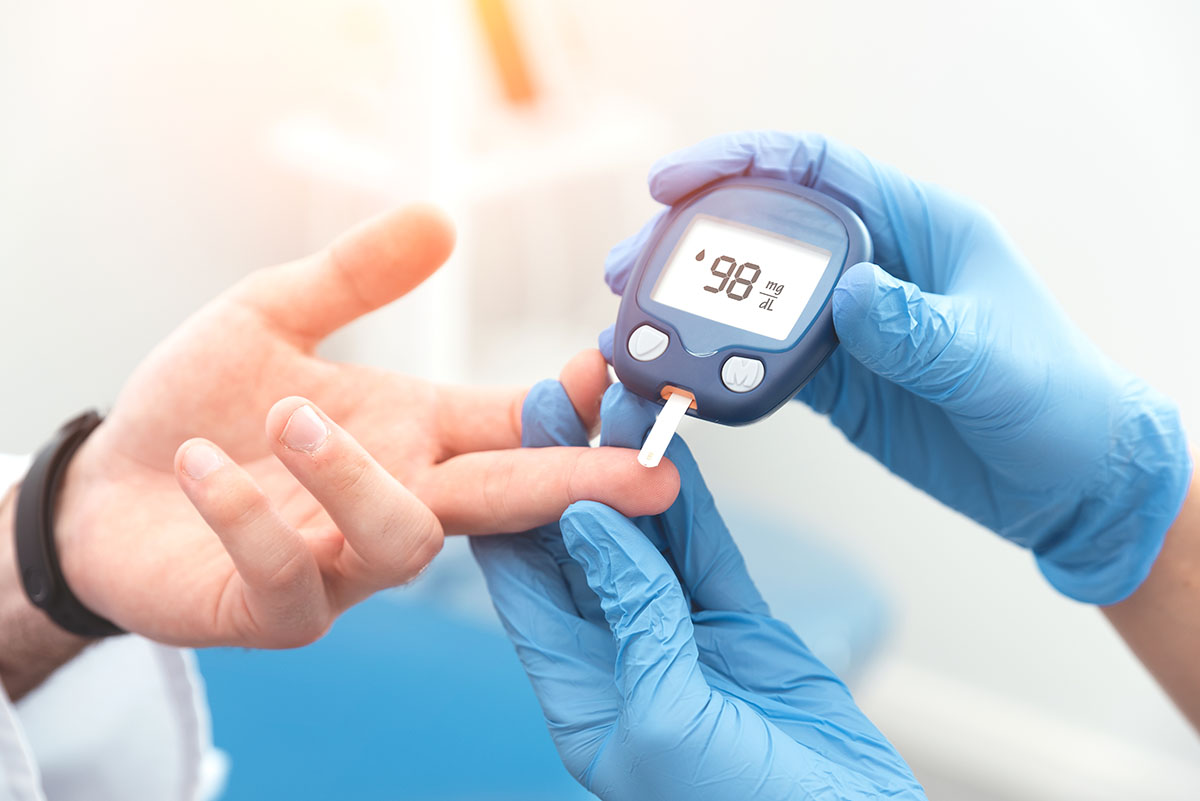 Alex was taken from his birth home by social workers and placed in foster care for an amount of time when he was just 5.

By that point, his diabetes had already been accelerated by a lack of respect and general neglect at home.

He was underfed to the point where he lost a great deal of weight quickly, which was unsettling for a young child.

After a short stint in which a different family took him, he was returned to his parents, where his life was cut drastically short. 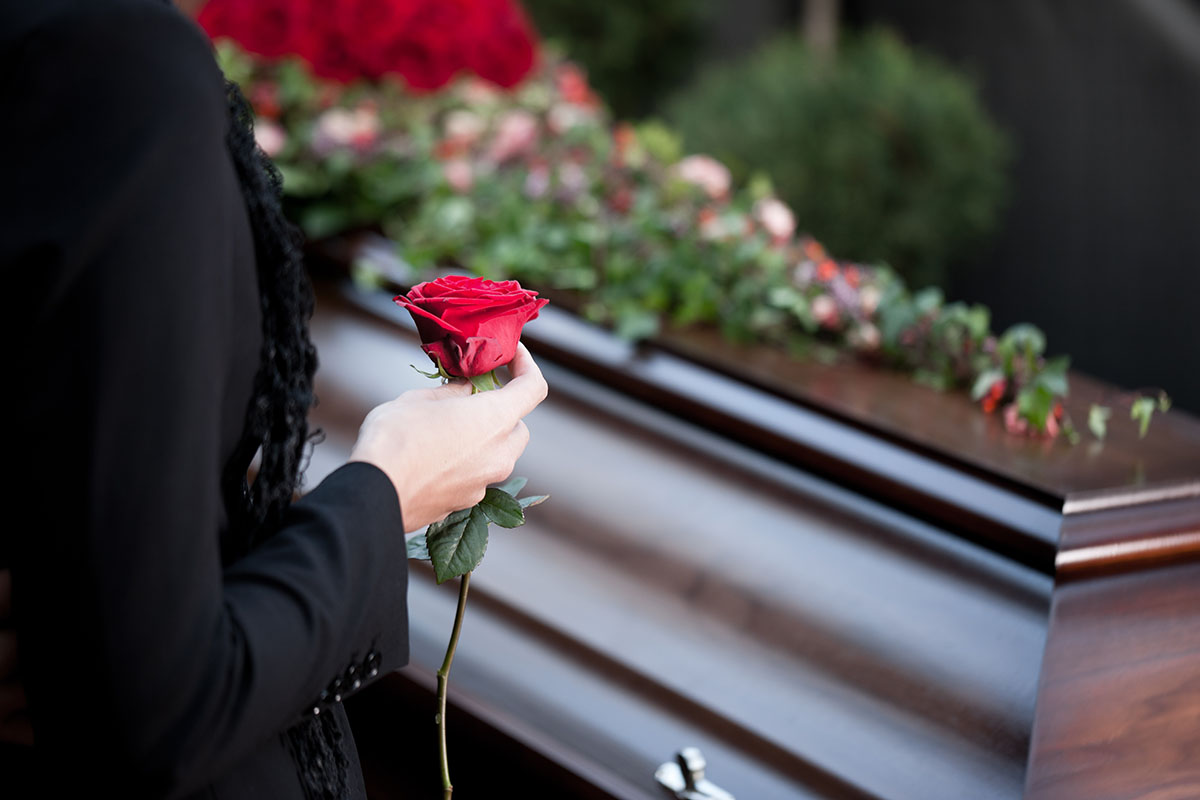 In the ten years since then, Alex just disappeared. His parents reclused him so much that even his former teacher, who tried to keep in touch with him through his foster care, and even the social workers that once tried to help him, didn’t know he was dead until the week of the trial.

When they heard what happened, they were devastated. It was called a “collection of errors” by the social worker who once cared for him. 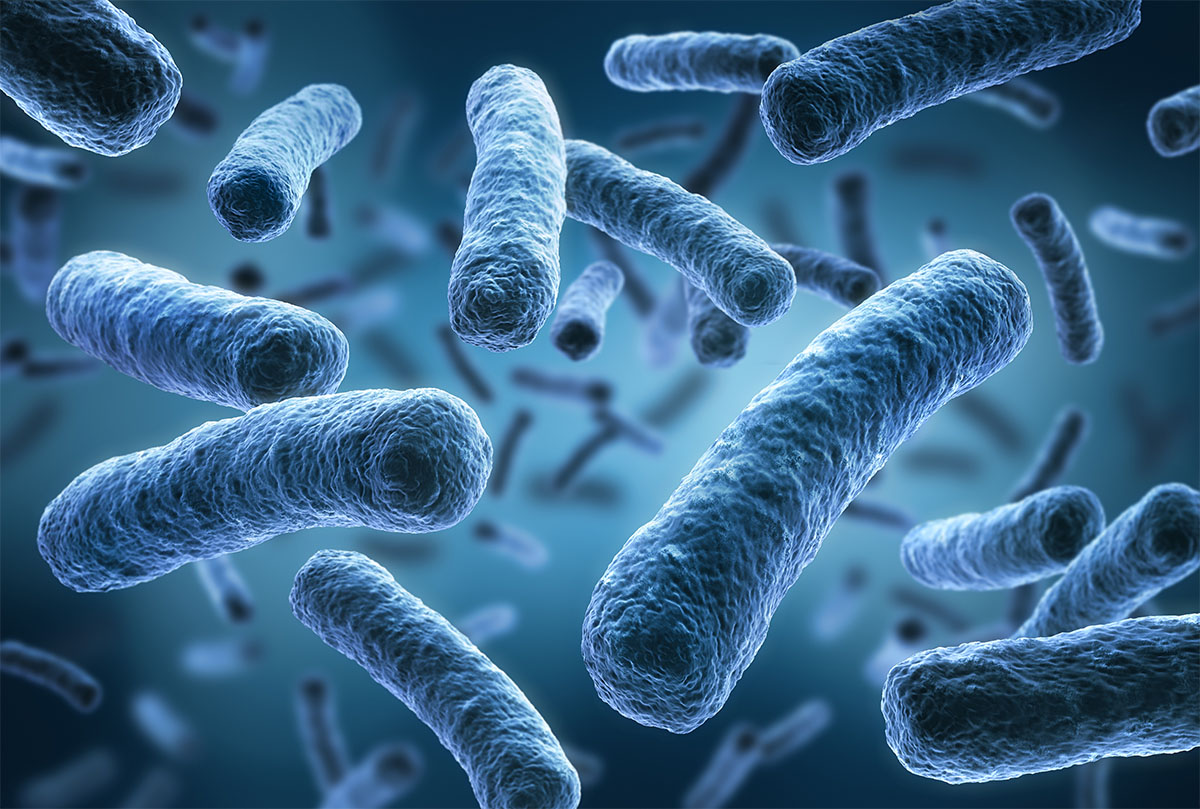 Alex was 15 years old when he died and weighed 37 pounds. He was malnourished to the point where various organs started failing, and his teeth had rotted out.

His skin was covered with ulcers as his body auto cannibalized itself, and he contracted bacterial sepsis, a full-body blood infection prompted by his starvation.

This all happened while his parents were present and even aware of it. Not only did they know it happened, but they also seemed to have encouraged it. 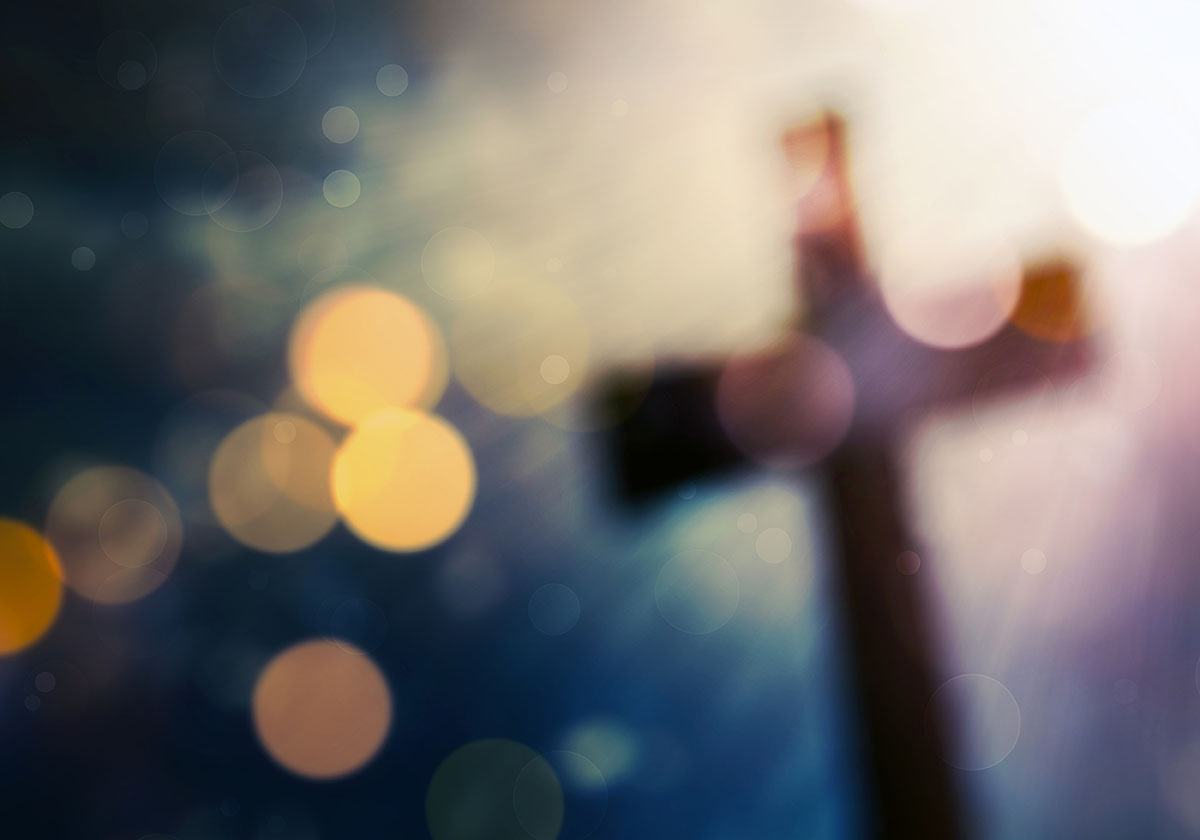 Alex died while his parents were away at an evening church service. He was generally kept at home while praying for his condition to improve while willfully neglecting medical advice or treatment.

When they arrived home, his father Emil discovered the body of the boy not breathing. He, and his wife Rodica, did not call EMS upon discovering their dead son.

Instead, they prayed for about two hours. They claimed, in court, that Alex was brought back to life “by God” before dying again, at which point they did call 911. 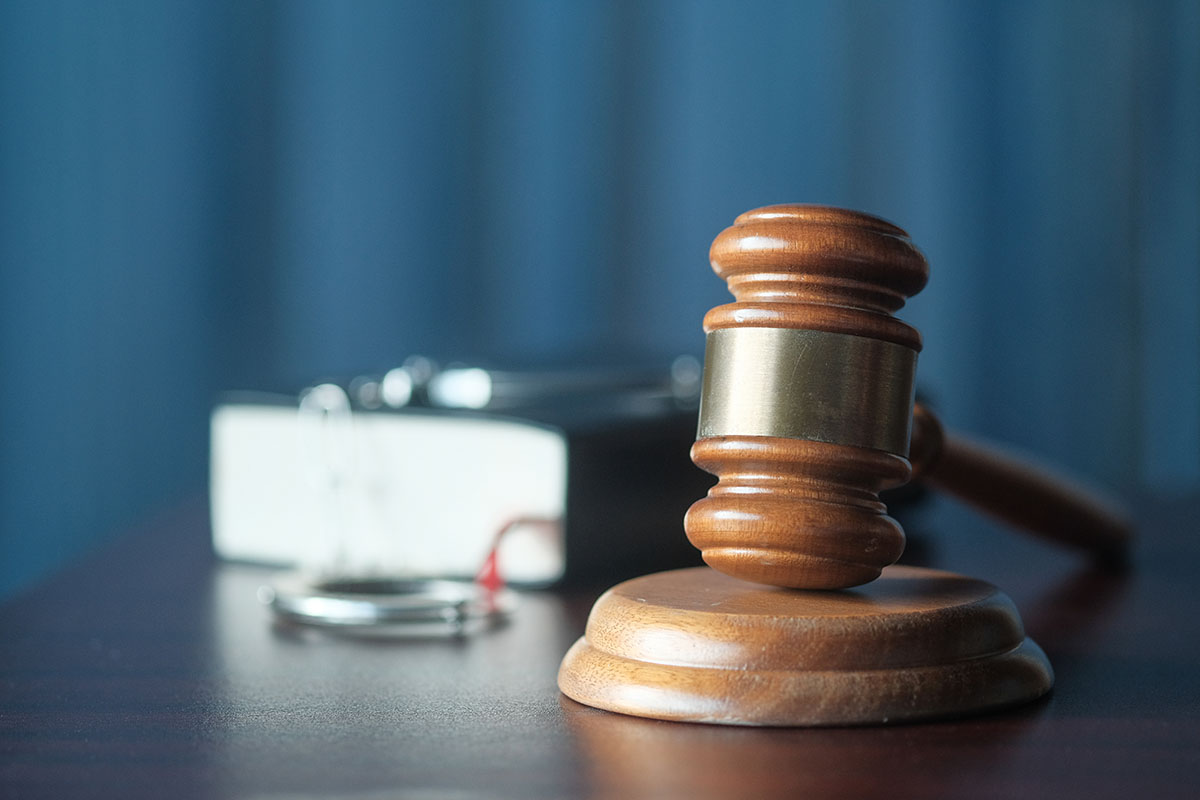 The parents were charged with first-degree murder to know the deathly condition their son was in and deny treatment with doctors, as they had done before when Alex was still a young child.

He went from bad to worse under isolation and nearly ritualistic starvation that lasted years in their care.

Social worker Patricia MacDonald, who worked with Alex in the past, noted that the parents were “so empty. They’re void of any kind of emotion, any kind of feeling.” 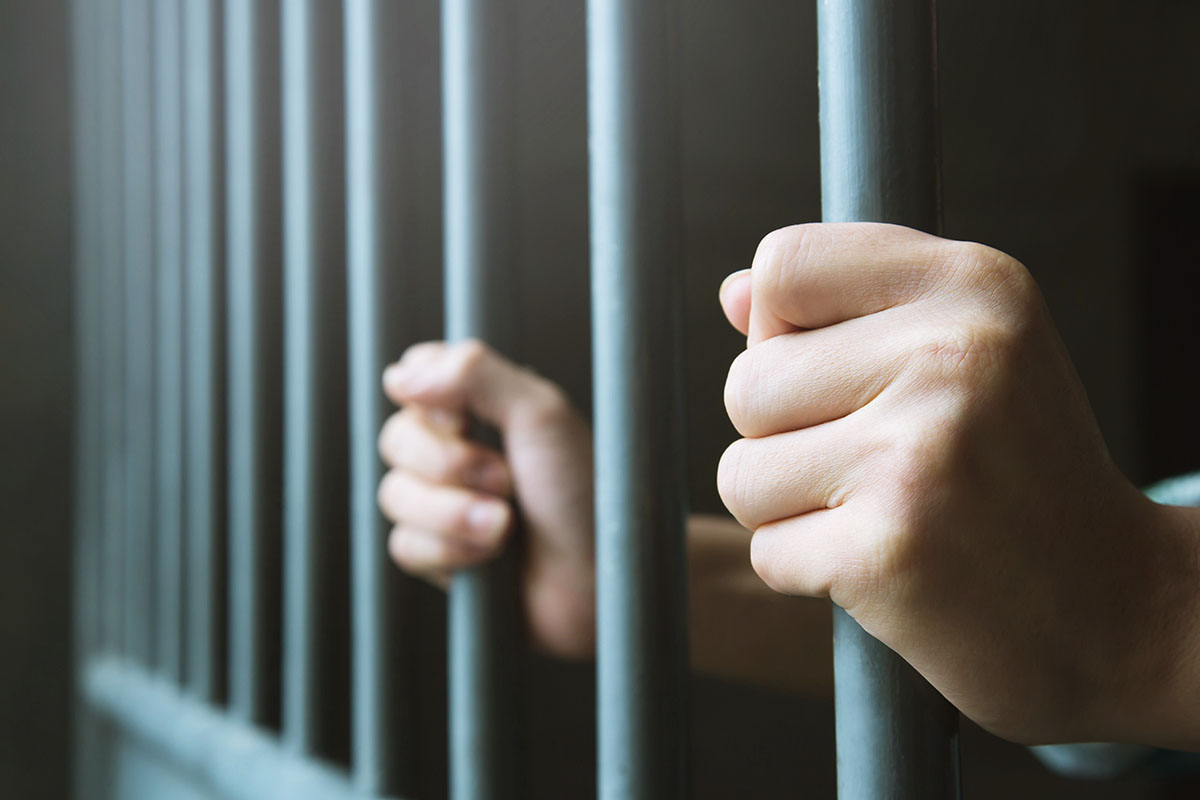 Alex’s parents were sentenced to life in prison. At 59 and 53 at the time of their sentencing, with 25 years without probation or chance of reduced sentencing, they will spend the rest of their own lives in jail for what they did to their son.

Though it seemed like a hollow kind of victory, justice was done on behalf of the sick, kind young boy.

2 Flaws In The System

The ongoing conversation about what could have been done to prevent such a thing was primarily centered on the total lack of communication between the provinces.

Alex was taken into foster care in a different area of Canada but was returned to his parents in Alberta, where he lived the last ten years of his life without contact with the outside world in any way.

The only evidence that there was care being taken and nearly wasn’t was in photos taken by Alex’s parents, one of which was taken on his 15th birthday and showed the advanced state of decay of his body.

1 The Sin Of Ignorance

Although they are serving life and were charged with murder, Alex’s parents were not evil people. Their misguided attempts at healing with prayer and the power of God were more important than deferring to professionals.

They wanted to be in charge of their son’s ultimate care, and that drive for control was what led them to make bad decisions.

The decision of the state to release Alex to his parents was also, obviously, a mistake.

Patricia MacDonald has proposed the Alex Alert following the incident to notify the state of any potentially abusive homes where children should be removed.

Just one other tool in protecting children, even from the misguided love of their parents.