A series of attacks on the United States on September 11, 2001 – also known as the 9/11 attacks – has shaped a large portion of the country’s modern history and re-established its stance in the war against terrorism.

The attacks caused extensive destruction and thousands of deaths in three cities.

In Washington D.C., 184 lives were lost when another plane crashed into the Pentagon.

In Pennsylvania, 65 occupants of the United Airlines Flight 93 died when it crash-landed near Shanksville. The attacks triggered a renewed U.S. effort to put an end to terrorism.

Among all the victims, Brian Sweeney delivered one of the most heart-breaking artifacts of the incident.

He was a passenger on United Airlines Flight 175, which crashed into the World Trade Center South Tower.

Just moments before his death, Brian sent a voice mail to his wife to tell her how much he loved her.

Once the message hit Twitter, it became a solid remembrance to stay optimistic despite the grave danger.

Brian Sweeney was a passenger on United Airlines Flight 175, hijacked on September 11, 2001.

The 38-year-old former Navy pilot left a voicemail for his wife just moments before the plane was crashed – deliberately – by terrorists of the Al-Qaeda organization into the South Tower of the World Trade Centre in New York City.

In the voice message, he indicated things probably wouldn’t go well for him and that he loved his wife, Jules. He told her to be good and have good times. 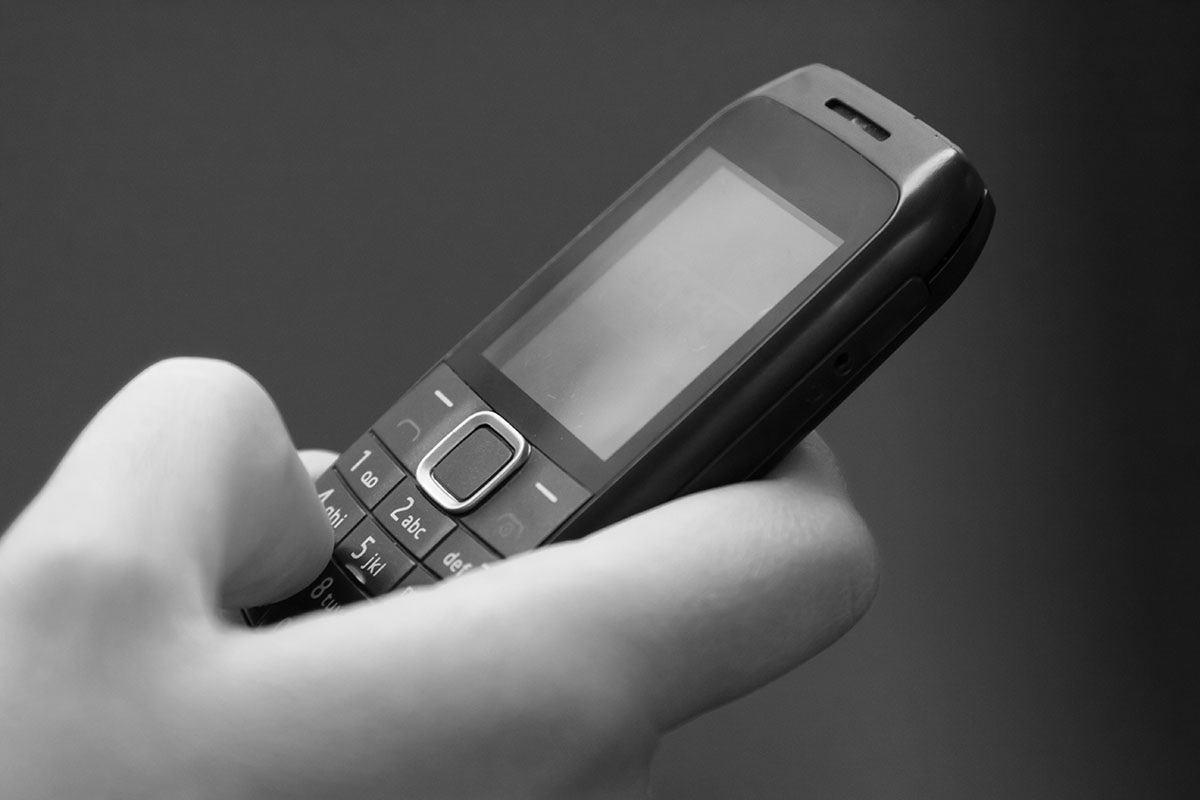 In an interview with CNN in 2004, Jules said Brian probably made the phone call from the back of the plane.

Moments before Brian ended the ring, he mentioned something about someone “who might come back here” – wherever he was at the moment.

The most likely scenario was that Brian sent the message somewhere in a hiding spot on the plane, and he did not want the terrorist to see him on the phone.

Brian even hinted that the passengers were about to attempt to stop the hijacking.

United Airlines Flight 175 was on its way from Boston to Los Angeles, carrying 65 occupants, when the hijackers forced their way into the cockpit and took control of the plane.

Jules admitted she was happy that she received the message and embraced Brian’s last wishes – to live well and have good times – with all her heart.

Everyone on board the plane died when it crashed nose-first into the South Tower at 9:03 am. Jules now always thinks she lives the life Brian would want her to do.

Brian’s voice message to Jules becomes one of the most memorable artifacts from the 9/11 attack.

It has been replayed repeatedly on network televisions and social media every year on the anniversary of the incident.

At the National September 11 Memorial & Museum, and installation is also specifically built for the recording, and visitors can listen to the message using a phone.

For Jules, the voice is more than just an artifact, but a priceless forever-to-be-cherished memory and gift from Brian. 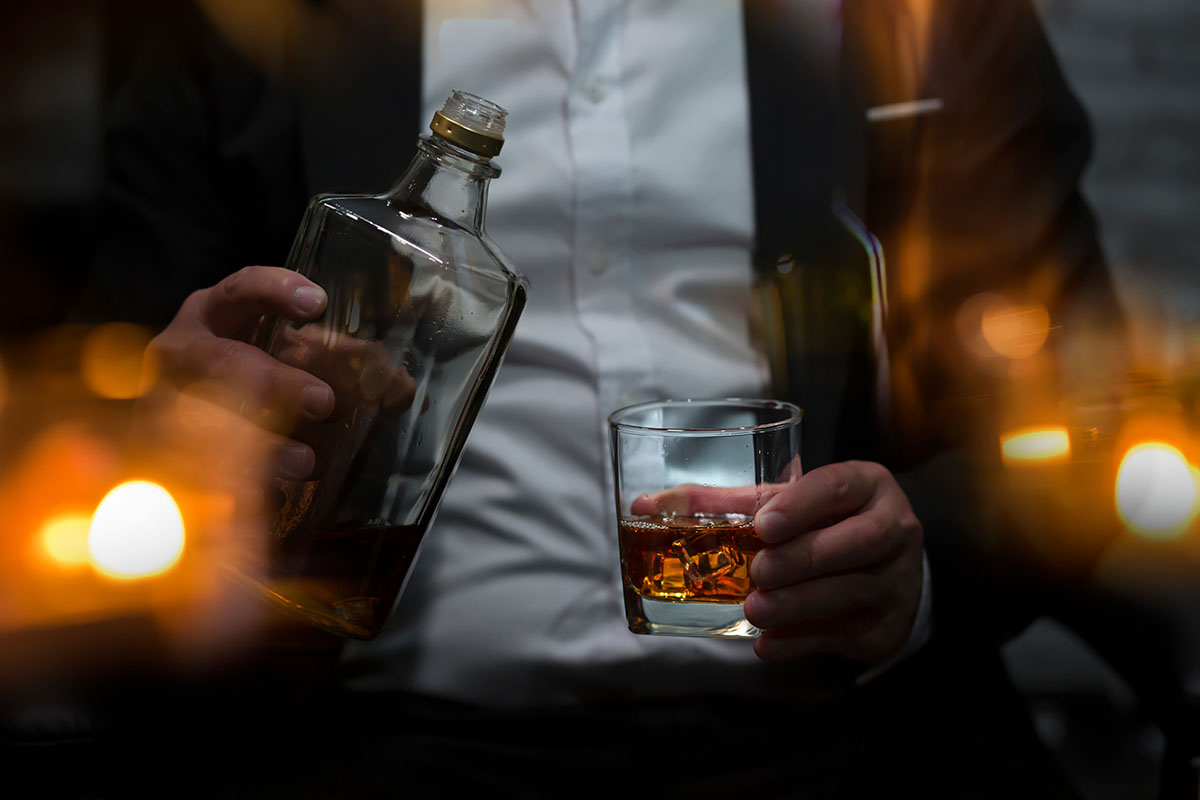 Julie and Brian first met at a “suit bar” in Philadelphia in 1998. Both had never been to the place before, and it was a hangout spot frequented mostly by business people at night, hence the nickname.

Unlike the regular crowd, Brian walked in wearing a typical casual outfit: jeans, a button-down denim shirt nicely tucked in, hiking boots, and a baseball cap.

In a place full of suits, he effortlessly stood out. Jules immediately knew he was the kind of man she would marry.

Brian Sweeney served in the military as a Navy pilot during the first Gulf War.

He was a flight instructor for the Navy in California, too. On the day of the incident, he had been working for Brandes Associates, a contractor for the Department of Defense.

Given the situation on the plane, the voice message was evidence that his priority at the precarious moment was to let his wife know how much he loved her.

The statement implied it would have been alright for his wife to move forward if the situation had taken the worst turn, which it did. 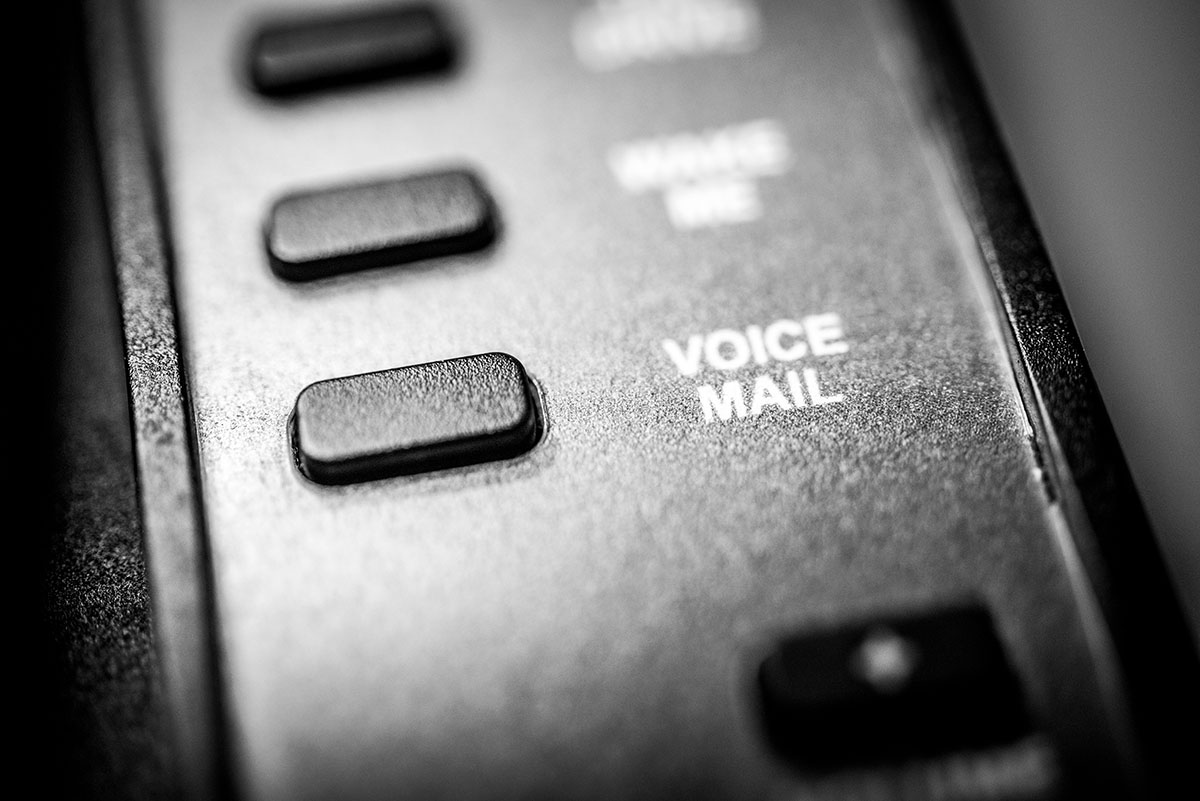 Despite the imminent danger, it was remarkable that Brian still had the calm demeanor as heard in his voice.

Just about three minutes after he ended the call, the plane crashed.

His message showed hope and optimism even when things couldn’t be farther from being undisturbed on board.

Jules said Brian wouldn’t have left the news unless he was aware of the inevitable calamity.

In January 2002, Jules decided to make the voice mail public in the hope of bringing some comfort to other victims’ families and friends.

Moments before the crash, Brian called his mother, Louise, who said that the conversation she had with her son was much too personal to share with the public.

An independent commission investigating the attack determined three people made phone calls before the crash; Brian was one of them.

A caller predicted the hijackers wanted to use the plane as a projectile to hit a building.

The prediction was accurate. The commission never identified who this person was.

Jules has volunteered at the 9/11 Tribute Museum, a community center where visitors can watch videos and learn personal stories about victims and survivors of the incident.

For Jules, the museum and the people she meets during the work have helped her cope with the grief.

Jules does not use the term “closure.” She believes that moving forward should not require you to forget about the past. Jules has since remarried; she now lives in New Jersey and is blessed with two children.

The September 11, 2001 tragedy killed 2,977 people in Washington D.C, New York City, and the outskirts of Shanksville, Pennsylvania. Around 25,000 people were injured in the crash.

The death toll has been steadily increasing since the day of the attack.

By 2016, at least 1,000 more people died due to illnesses caused by the dust and debris from the incident.

Brian Sweeney was one of those victims; he was one person whose stories of optimism and perseverance have powerfully impacted others.