Mass shootings are crimes of an egregious degree. They are qualified not just by the nature of violence but by the disproportion of force.

A shootout between a gang and police is not considered a mass shooting but between a team and an unarmed contingent of rivals.

It is the act of one or more criminals wielding guns to kill as many people as possible with the least resistance.

When most people imagine the scenario where a mass shooting might happen, their eyes will go toward America for its lax and constitutionally protected gun laws. But there are many other horrible incidents out in the rest of the world.

A Scottish school was the setting for the deadliest mass shooting in the history of the British Isles.

It took place at the Dunblane Primary School, and the victims were primarily children, all perpetrated by a single man who then took his own life as a final injustice against those his actions hurt.

The incident was so gruesome it started new gun laws for the entirety of the United Kingdom, so such a thing could never happen again.

It proved that this violence is not a national occurrence; it is a global one that can occur anywhere, even in places with stricter gun laws than most.

It happened in an uncomfortably recent time, three years before the school shooting, which became national attention in the United States.

The town of Dunblane, where it took place, is a medium-sized township within council reach of the city of Stirling.

It’s dubbed a “commuter town” with many residents taking up work in nearby Stirling or other major cities like Glasgow or Edinburgh.

The perpetrator in the event was one, Thomas Hamilton, who had a rocky and awful history of his own.

He was born in 1952 and grew up to be the leader of several youth clubs where he was in charge of young boys.

Rumors started to circulate in the 1970s that he was inappropriate with the children in his care, even going as far as being accused of taking semi-naked photos of them. 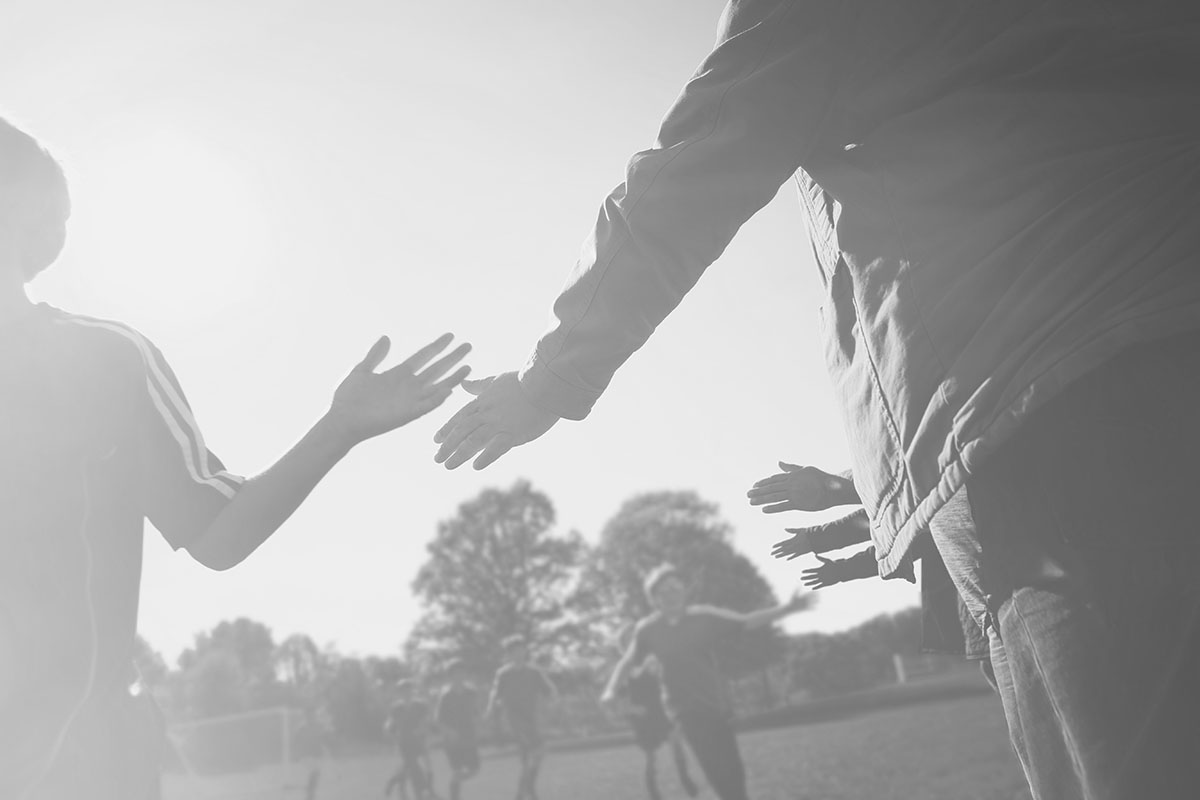 Years later, he continued trying to lead groups, but his suspicious behavior became well known. It was so well known that bad word of mouth about his past may have affected his unrelated business, which failed in 1993.

The rumors eventually led to his revocation of his Scout Warrant, and no youth club or scout association would take him in.

He wrote to various authorities, including the Queen, to appeal for some legal reciprocity, but to no avail.

The shooting took place in the morning. Hamilton left his home in Stirling and drove out 5 miles to Dunblane Primary School.

He cut a telegraph pole near the car park at the school, cutting off telephone access to the school and nearby houses. The closest building to him was the gymnasium, with a mobile classroom nearby across the yard.

Inside, a PE class was being conducted mainly with Primary 1 school children. This is where he started his attack.

Hamilton fired two shots before entering the building. Once inside, he shot randomly and without hesitation.

One adult, Eileen Harrild, was injured and took a picture of her arm and chest to protect the children.

The children scattered and tried to run away. There were twenty-eight there in total.

Within just a few seconds, he killed several of them and continued to fire while changing through the guns he brought. 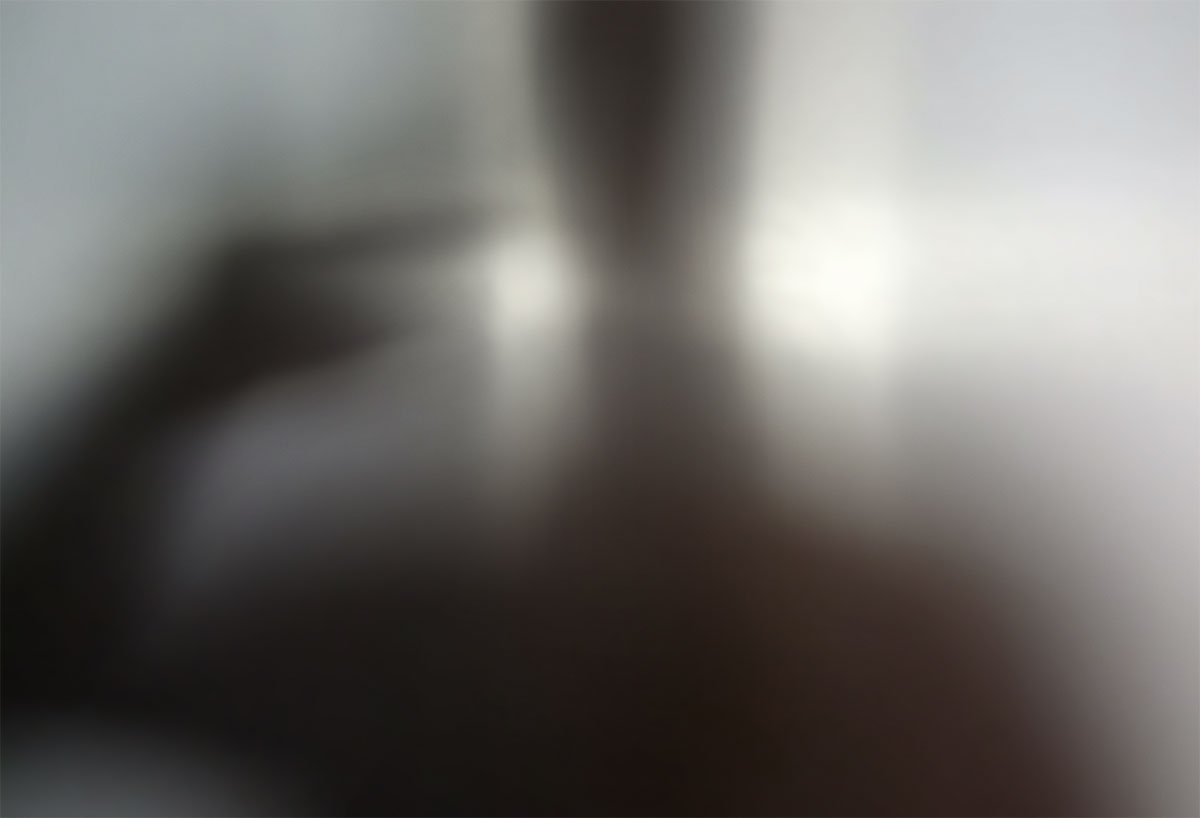 Hamilton continued to fire into the crowd. After 29 shots from one gun, he used the other to execute those he incapacitated one by one.

An older student inspected the noise and was fired at through the glass.

They were injured. Hamilton exited the gymnasium to fire on someone in the yard and opened fire at a mobile classroom.

The instructor told the children inside to get to the floor, which saved their lives. After that, Hamilton re-entered the gym, but one of his guns in his mouth aimed upward and shot himself dead. 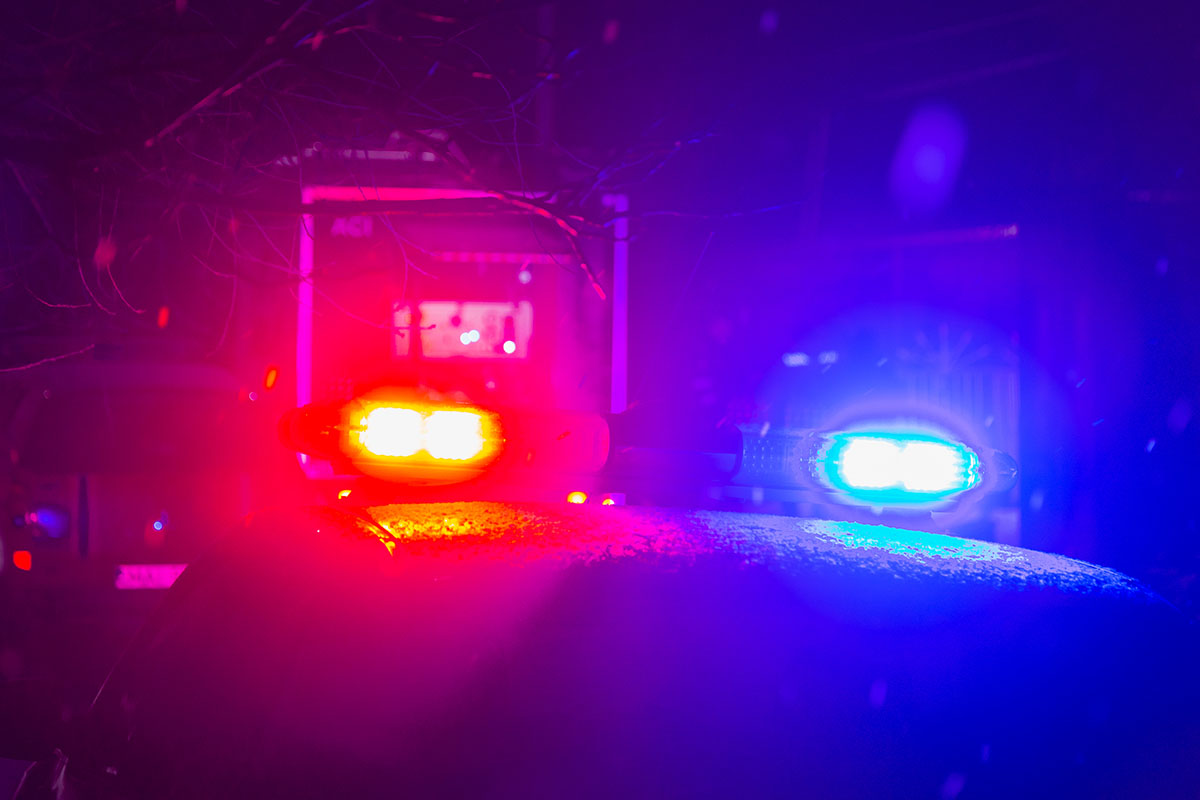 This all occurred in a time frame of three to four minutes. The police weren’t called until 9:41 by the headmaster Ronald Taylor after being alerted by an assistant of a possible gunman on school grounds.

A total of 18 were killed, including Hamilton, and were primarily children. Fifteen others were injured and taken to the nearby Stirling Royal Infirmary and given emergency treatment.

Hamilton was equipped for his massacre with four handguns, all of which he legally owned.

He had two 9mm pistols and two .357 Magnum’s revolvers, as well as over 700 cartridges of ammunition, as though he was prepared to be shooting for an extended period or even fending off law enforcement. 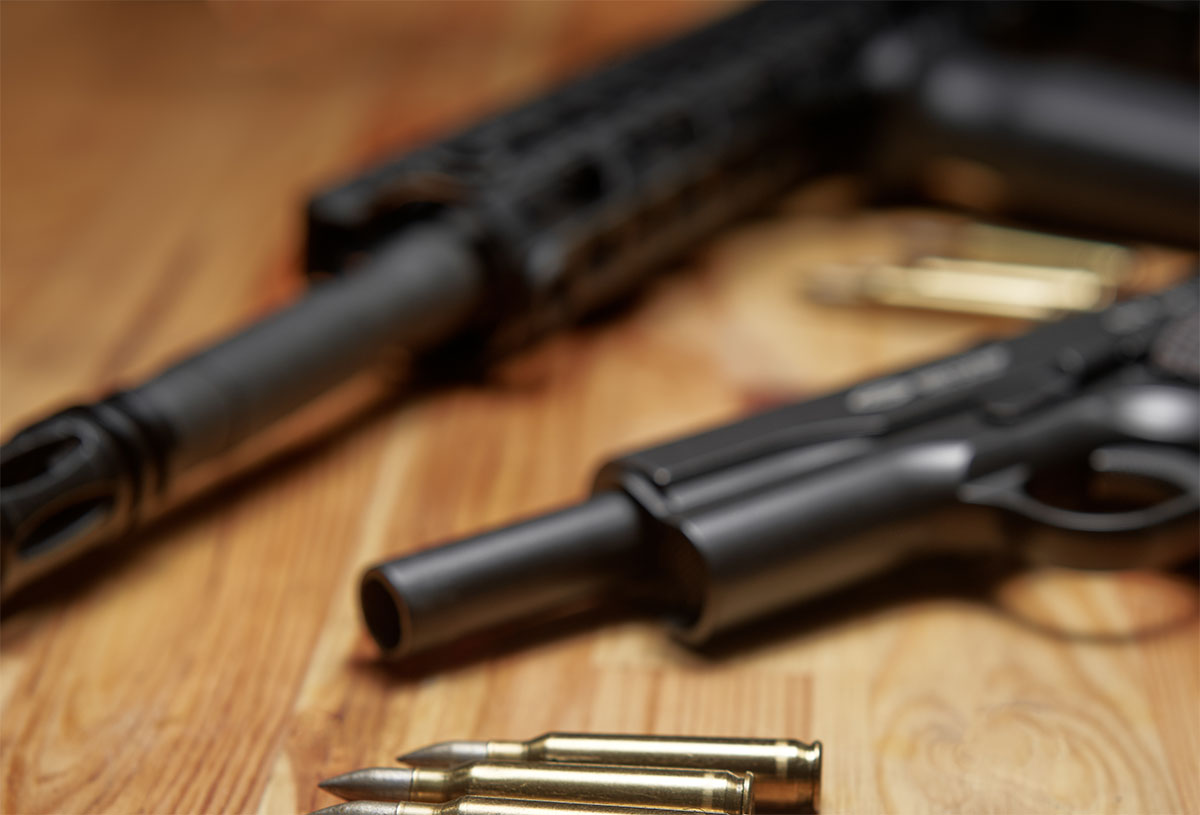 The Cullen Reports were written following inquiries into the massacre and recommended tightening handgun ownership.

The Gun Control Network was founded and took up the causes of bereaved families in the wake of public shootings that wanted to ban all gun ownership in the UK.

After the tragic massacre, two new Firearms Acts were passed, which resulted in the outlawing of private gun ownership of most types of handguns within the United Kingdom.

The resulting legislation banned all .22 caliber weapons in the UK. The only firearms that remained legal were of historical value, such as muskets or those made for sport.

A vigil and prayer session was held at the Dunblane Cathedral on Sunday, with the Queen and Princess Royal in attendance. Months later, the families of the victims organized a separate service.

The gymnasium was demolished and replaced with a memorial garden a month after the shooting and was planted with unique rose variants that were named in honor of some of the children.

Memorials continued up to 2001 when a standing stone was placed in the cathedral to commemorate those lost with quotes from poets of the world.