Movies based on true stories are appealing. Viewers know better than believing every exchange between the characters, but sometimes the dialogues and facial expressions feel so natural that it becomes difficult to separate facts from fiction.

Filmmakers often have to guess what specific encounters might look like in real-life and take liberties with events with no verifiable records.

One character may represent a blend of multiple figures, and the timeline is likely abridged.

When the films are based on disputable incidents, the way everything is depicted could trigger a much more intense dispute over the historical account, which happens in many mob movies.

Take, for example, the death of Frank Gotti in March 1980. Frank was killed in a car accident near his house in Howard Beach, New York.

The person behind the wheel in the car was Favara. Just a few months after the incident, Favara disappeared and never returned.

Frank was the son of Gambino crime family boss John Gotti, speculating that the father ordered one of his men to get rid of Favara.

On March 18, 1980, Frank finally heard the news that he had made the football team. The next day would be his first football practice.

Like any other 12-year-old boy, he couldn’t wait to tell everyone about it. He couldn’t eat or sleep; the only thing in his mind was that tomorrow couldn’t come quickly enough.

After school that day, he went to play with neighbor friends and delivered the good news. Overall, it was pretty much a typical day for an ordinary boy. Frank Gotti didn’t realize he was everything but usual.

His sister, Victoria, saw the boys on their bicycles. She told Frank that dinner would be ready at five, and mother would be pissed if he weren’t home earlier.

As Frank continued playing with his friends, everything seemed fine. Mother was still in the kitchen, preparing dinner and feeding the 4-year-old Peter.

Meanwhile, Victoria rushed back to the kitchen to do the usual chores. Nothing is out of the ordinary. Until this point, the day was uneventful for the Gotti family. 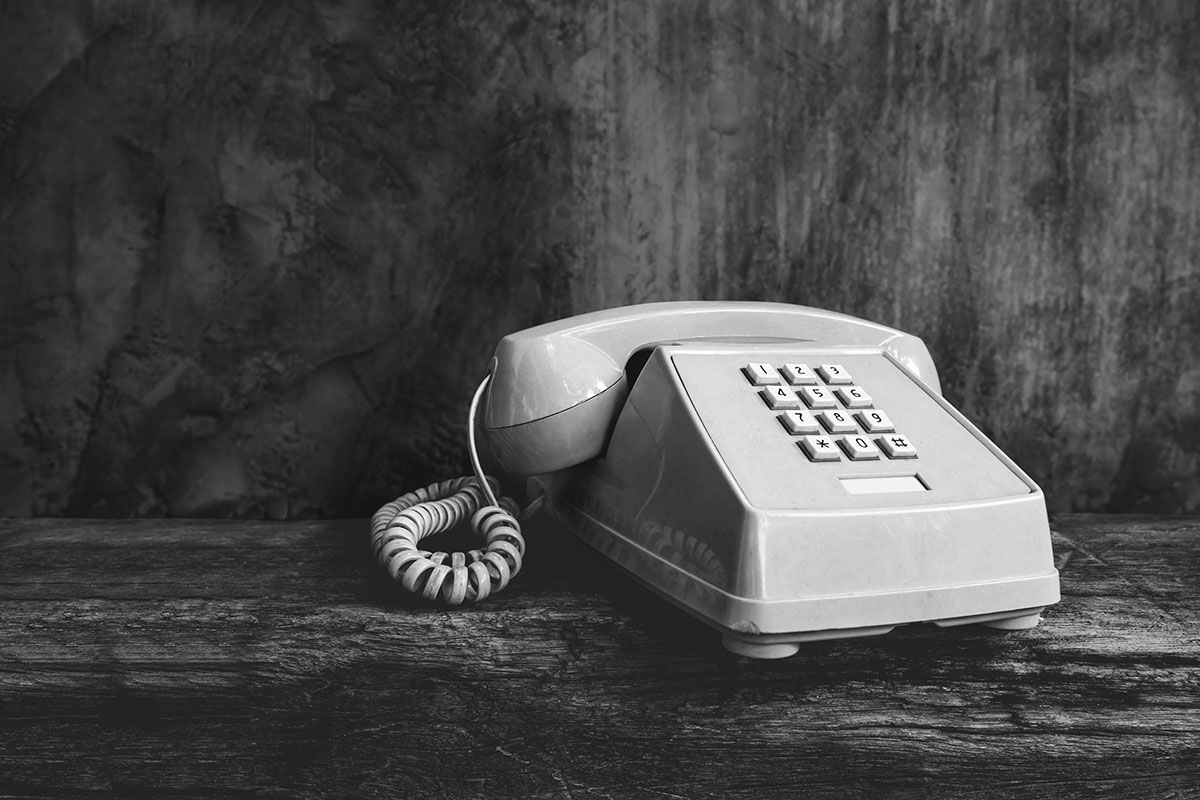 The phone rang moments later, and Victoria picked it up. On the other end of the line was a neighbor Marie Lucisano, who broke the news that Frank had an accident.

She said Frank was OK except that he suffered an injury in the leg. The mother didn’t hear the conversation but insisted that Victoria tell her about the phone call.

Victoria told her mother that Frank had been involved in a car accident in front of Marie’s house. 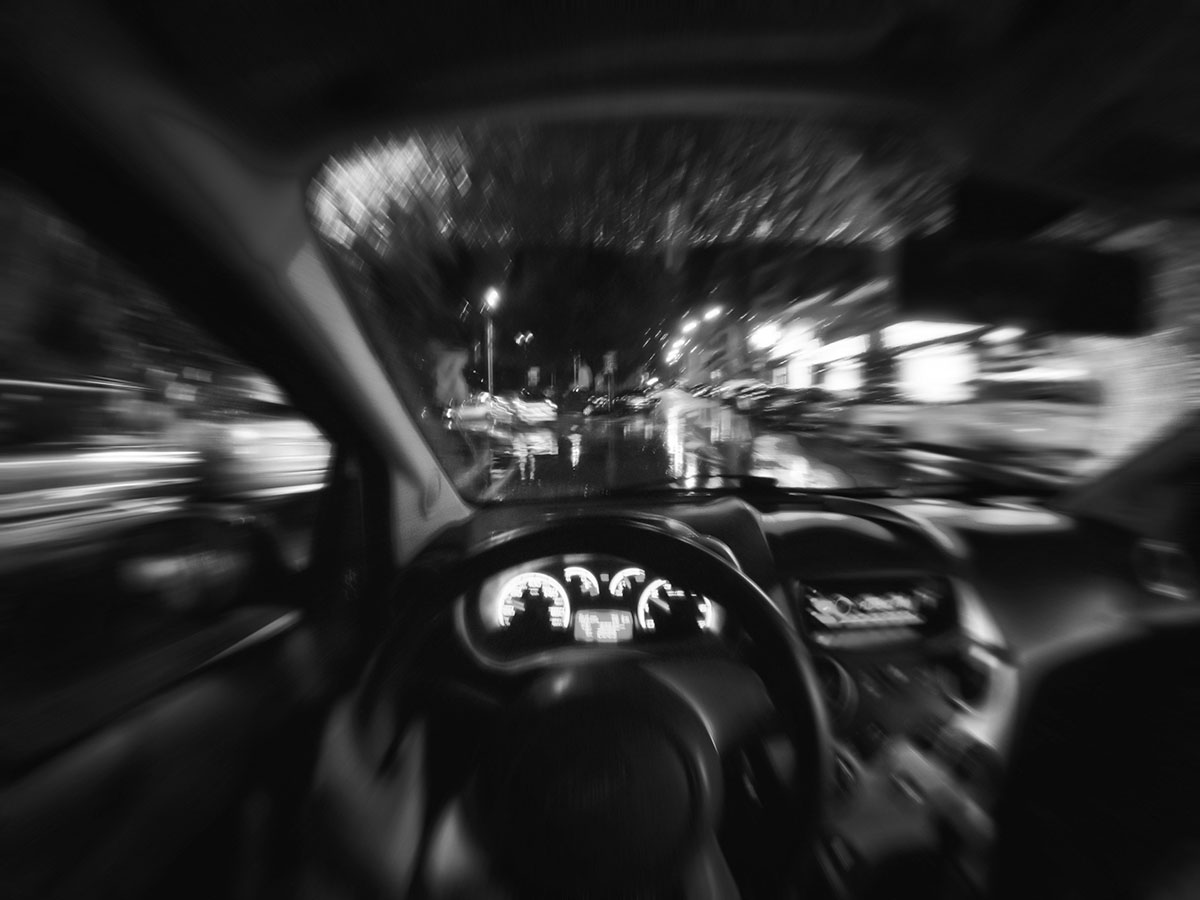 The mother rushed to the site of the accident on 87th Street. The ambulance had been there when she arrived. Marie told Victoria that Frank had broken his leg, but the situation was much worse.

Frank borrowed another kid’s bicycle and was riding near the side of the road at a construction site. A car driving down the avenue struck the boy. 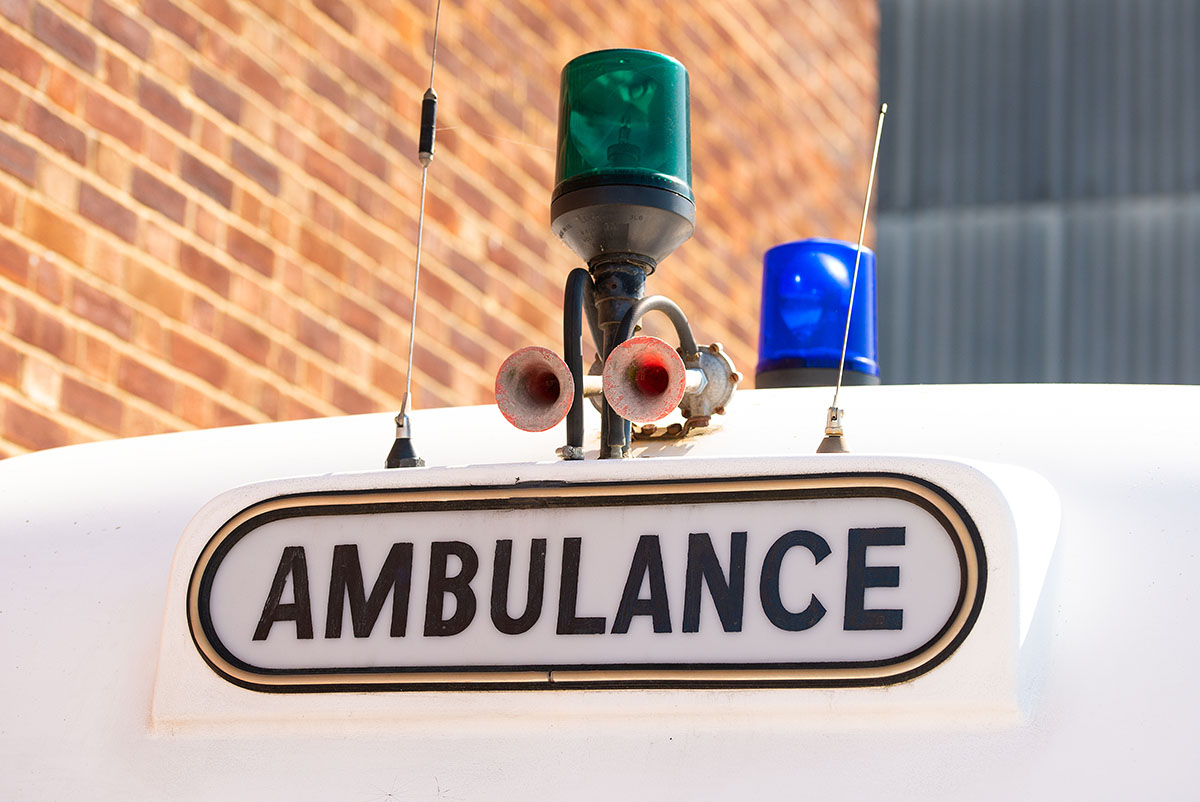 According to Victoria Gotti, the car was speeding, and John Favara was drunk at the incident. She also said the car dragged her little brother 200 feet before some angry neighbors told the driver to stop.

One neighbor named Ted Friedman yelled at Favara, questioning how come he failed to realize there was a child under the wheels of his car.

Another neighbor reached for the keys, turned the ignition off, and showed Favara where Frank’s body was. Another account claimed Favara was momentarily blinded by the sun; he was not drunk.

In at least two films about the leader of the Gambino crime family, the accident and subsequent disappearance of Favara were portrayed on scene.

In Gotti (1996), the car struck Frank, but it didn’t drag the body 200 feet away; in Gotti (2018), the family’s portrayal of the accident and grief made it as if Favara was definitely at fault.

The scenes most likely resulted from the respective director taking liberties with how the accident happened in each case.

Little Frank was immediately rushed to the trauma unit. Officials in the hospital waited until John Gotti arrived to deliver the bad news, and they thought it would be wise to tell the father first.

Frank died that day whether or not the decision would make any difference. When the incident happened, John Gotti was at a meeting in Ozone Park, Queens.

According to Victoria, the father felt no emotion and was like walking on autopilot mode, especially when he was asked to identify Frank’s body. 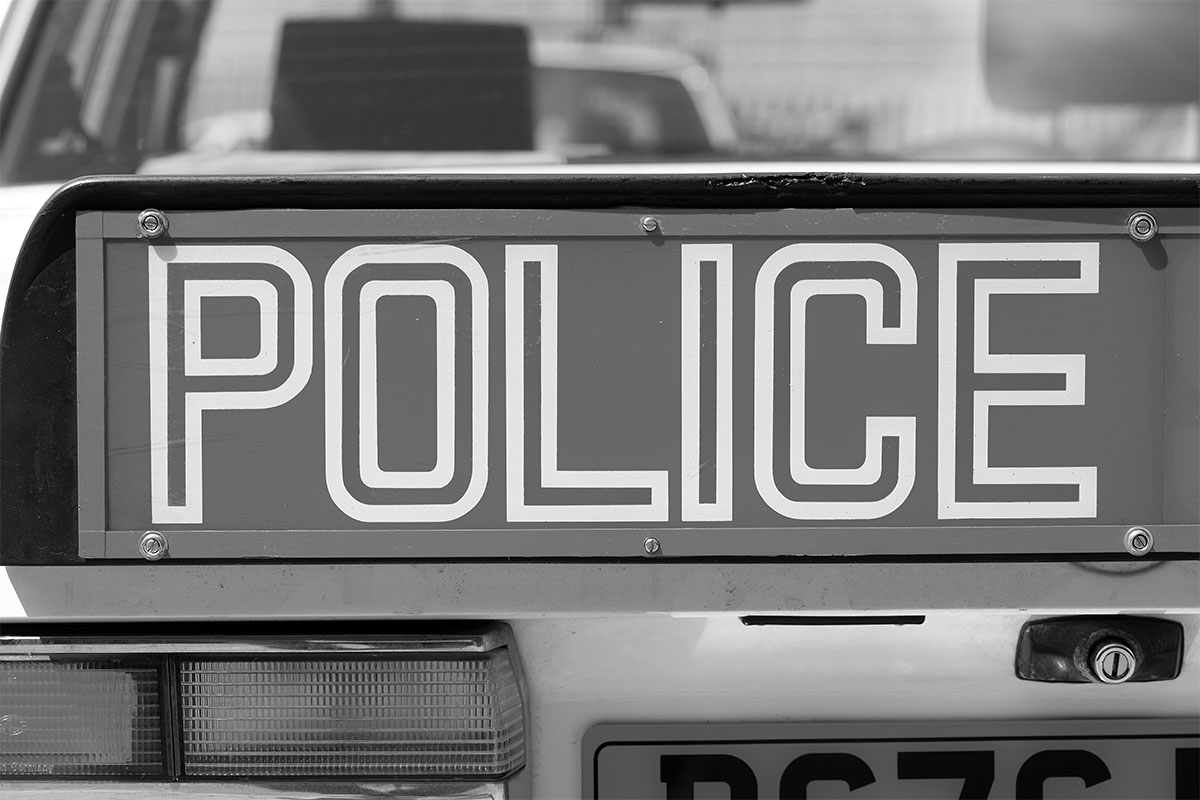 Subsequent investigation revealed Frank was riding a motorized bike owned by one of his friends. Before the owner could instruct Frank on how to handle the vehicle, he took off and entered the street at a blind spot.

John Favara couldn’t possibly see Frank coming. The police ruled the crash an accident. Because it was an accident, there were no criminal charges filed against Favara.

Despite the official ruling based on the police investigation, Favara received death threats for months after the incident, including from Frank’s mother. 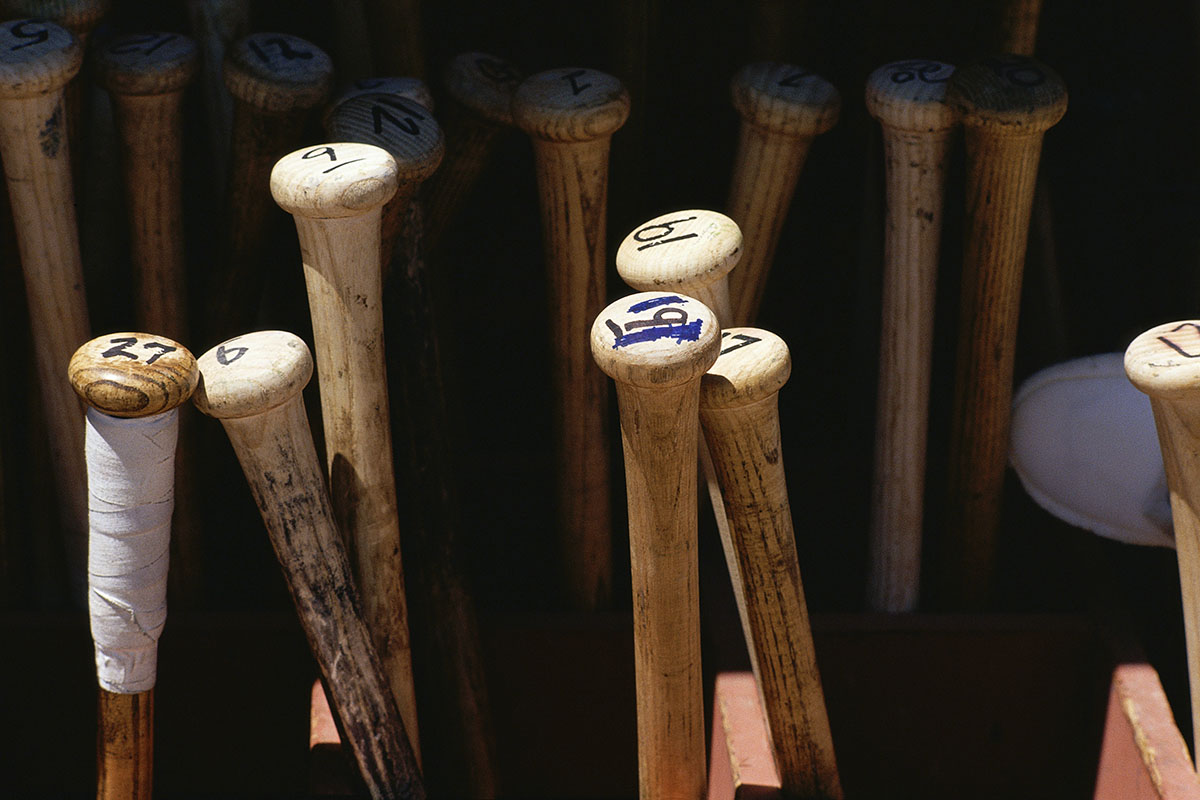 Authorities said that Frank’s mother couldn’t accept the official ruling, and she believed Favara killed her boy and was determined to avenge Frank’s death. On May 28, she clubbed Favara with a baseball bat.

During the time, everyone told Favara to relocate for safety, but he ignored the suggestions. Two months later, on July 28, Favara disappeared.

Frank’s mother and family were naturally the first people questioned about the incident, but they produced evidence showing they were in Florida when Favara’s disappearance.

Favara’s body has never been found. In 2001, the case was mentioned during the trial of Charles Carneglia, reportedly the hitman for the Gambino crime family, in an extortion case.

For the first time in public, prosecutors accused John Gotti ordered the hit on John Favara.

According to court papers filed in January 2009, John Favara was shot to death in 1980, and his body was subsequently dissolved in acid. A cooperating witness identified Carneglia as the killer.