by Factionary 2 months ago12 hours ago
018.5Kviews

In the world of crime, the highest price that can be paid is one’s own life.

Whether for theft of property or theft of life, murder, and other personhood eliminations at unmatched extremes, the severest punishment in the land through all time has been the death penalty.

It is a punishment that has existed for a long as the concept of a justice system has. But justice is not always right. Sometimes the punishment falls onto the wrong person.

When it’s a fine or jail time, it’s upsetting, but the presence of potential innocence has detracted from the use of capital punishment in all but the most serious cases.

Sometimes being in the wrong place at the wrong time, and looking like the wrong kind of person to the wrong set of people, can put an innocent life under the threat of death.

And that’s exactly what happened to young George Stinney, the youngest person ever legally executed in America.

George Junius Stinney Jr. was born in 1929. He was African-American, living in an era post-slavery but before the Civil Rights movement in Alcolu, South Carolina.

The town was segregated, divided between White and Black families on either side of the railroad. It was a lumber town, primarily, but George’s family were meager farmers.

He would walk the cows through grazing after school, and his little sister Aime would sometimes be with him. He was only 14 when he was blamed for the murder of two local white girls and killed for it.

The murder victims at the time were Betty June Binnicker and Mary Emma Thames.

They were out looking for tart summer fruits while traveling along the railroad on their bike when they met George and Aime and asked if they had seen any flowers.

Then they went on their way. This is where all of the agreed-upon facts end. After they left, they never came home. They were found the next day beaten to death with a railroad spike and left in a ditch along the track. 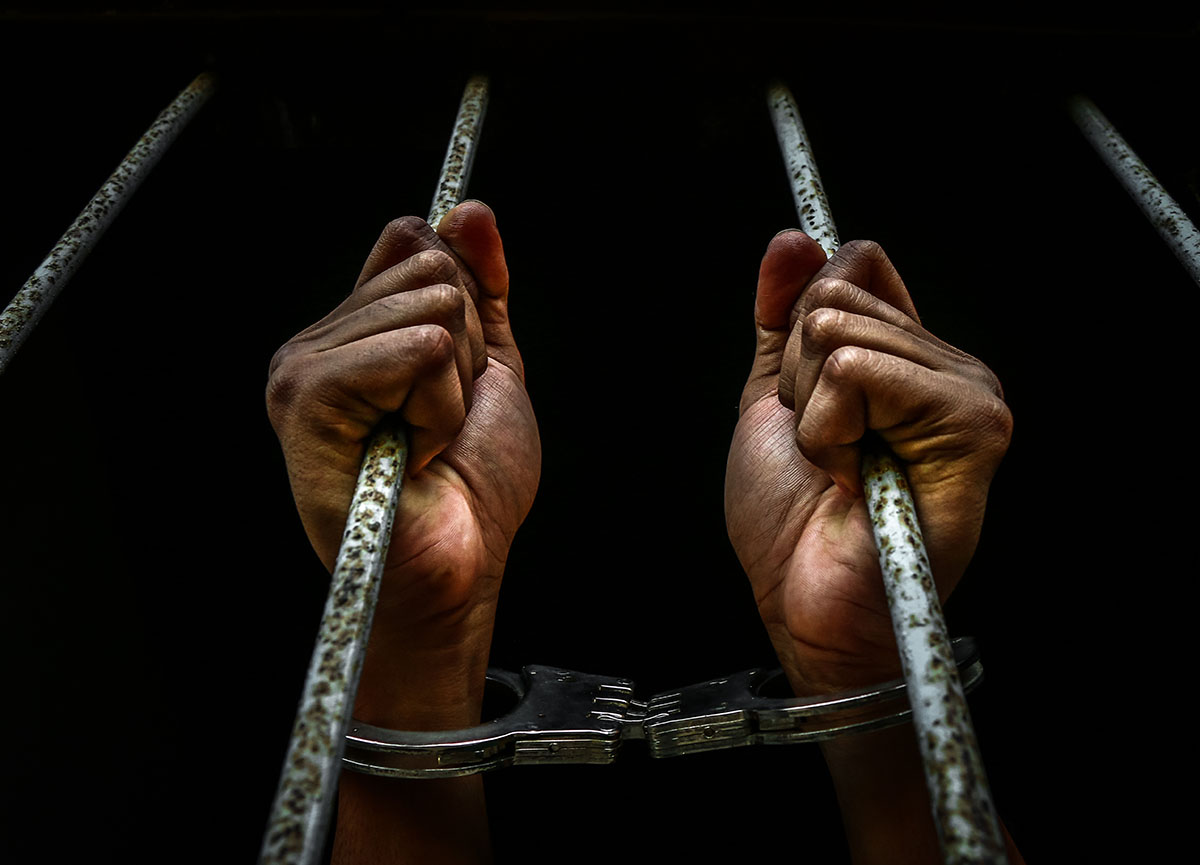 George was apprehended along with his older brother John. While under apprehension, George ended up confessing, alone in a room with white police officers at a point when his parents didn’t even know what was going on.

He was then confined in jail for 81 days without any potential or possibility of release. They had no bonds or bails; they had their confession and were moving forward as fast as they could with a trial.

His father was also fired and forced out of their company-provided housing. While they were relocating, they couldn’t even see George in prison until the trial.

Most murder trials can go on for days. There is often extensive evidence to go over and witnesses to testify. The charge of murder is steep and extreme.

It requires equally steep, extreme measures to ensure that a jury can make the most informed decision before verifying a verdict against a man with potential innocence.

George’s trial lasted one day, and the jury spent ten minutes deliberating before issuing their decision. 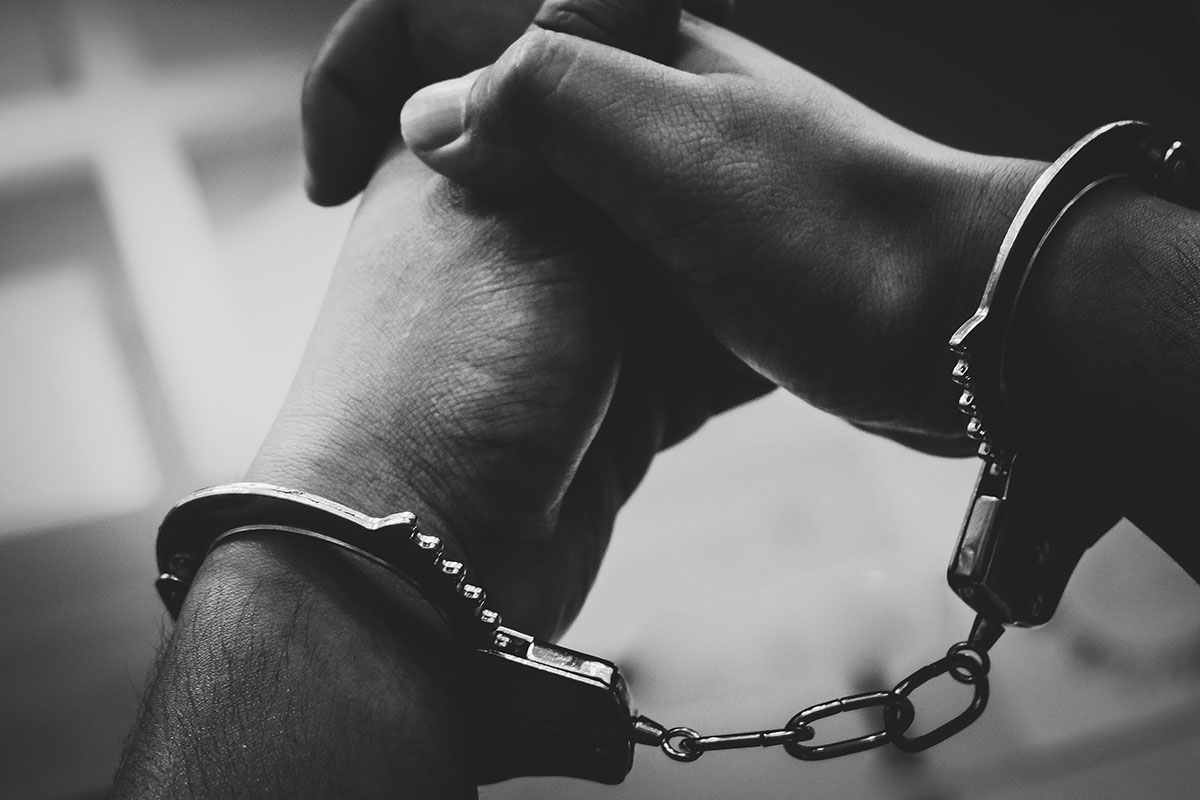 George’s confession was the sole piece of evidence offered up, although it was not written or shared publicly. It was also not a legal confession by today’s standards, as it was given with no supervisor or attorney present.

George’s only legal defense didn’t offer up much contest to the claims of the double homicide and rape.

This was all despite the coroner’s report that no sexual assault occurred on the bodies before or after and noted only minor bruising around the older victim’s genitals. But that was enough. 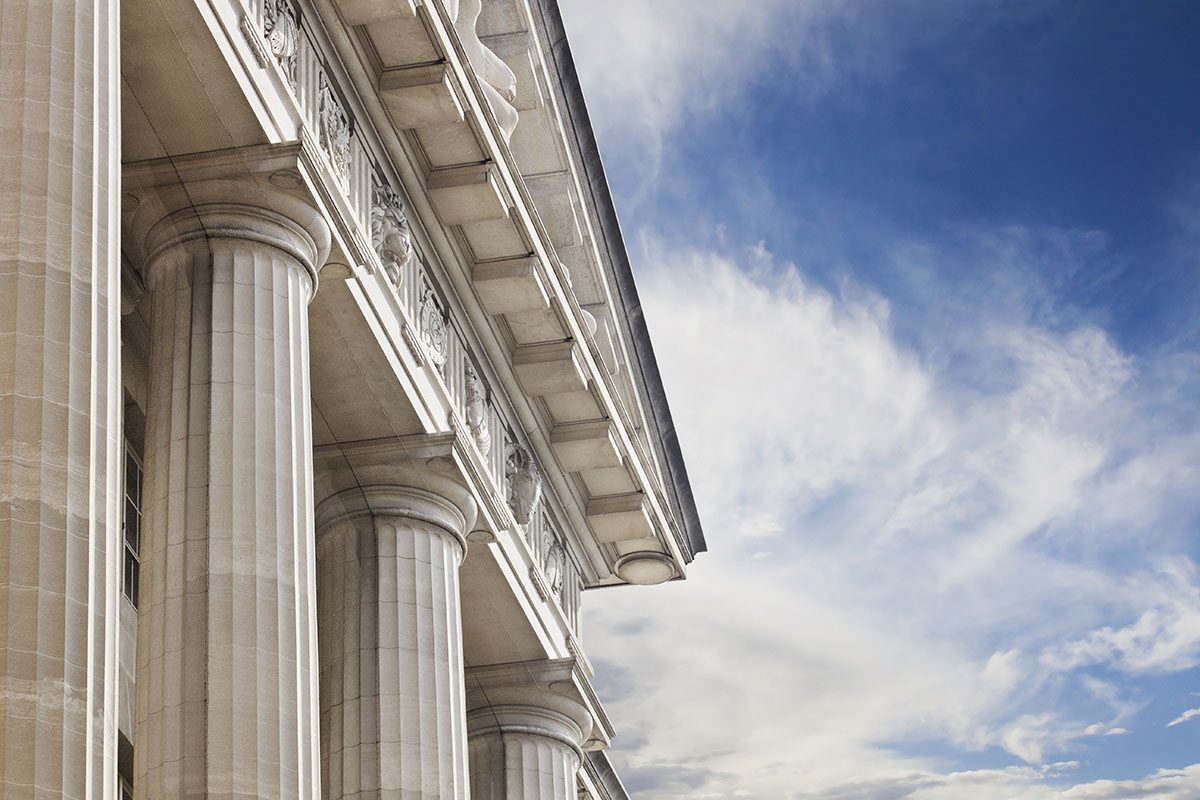 Because African-American people weren’t allowed to vote in the 1940s in South Carolina, they were also ineligible to sit on a jury.

The entire courtroom except for George was white on the day he was sentenced to death. George’s family made appeals, the church they belonged to, and the then NAACP to the Governor to reconsider death due to the boy’s age.

However, the Governor had heard of the rumors of rape, despite the evidence proving the contrary, and declined them on that basis.

George was sentenced to death via electric chair, a still considered valid and humane method at the time.

Due to his short stature, being only 14 and the device fitted for fully grown men, George had to sit on a Bible to reach the apparatus that would deliver the electric shock.

George’s father was only allowed to approach once to hear his son’s final words, which George declined to give.

He cried as the process began, and due to his size, he slipped out of the face-covering partway through the procedure. 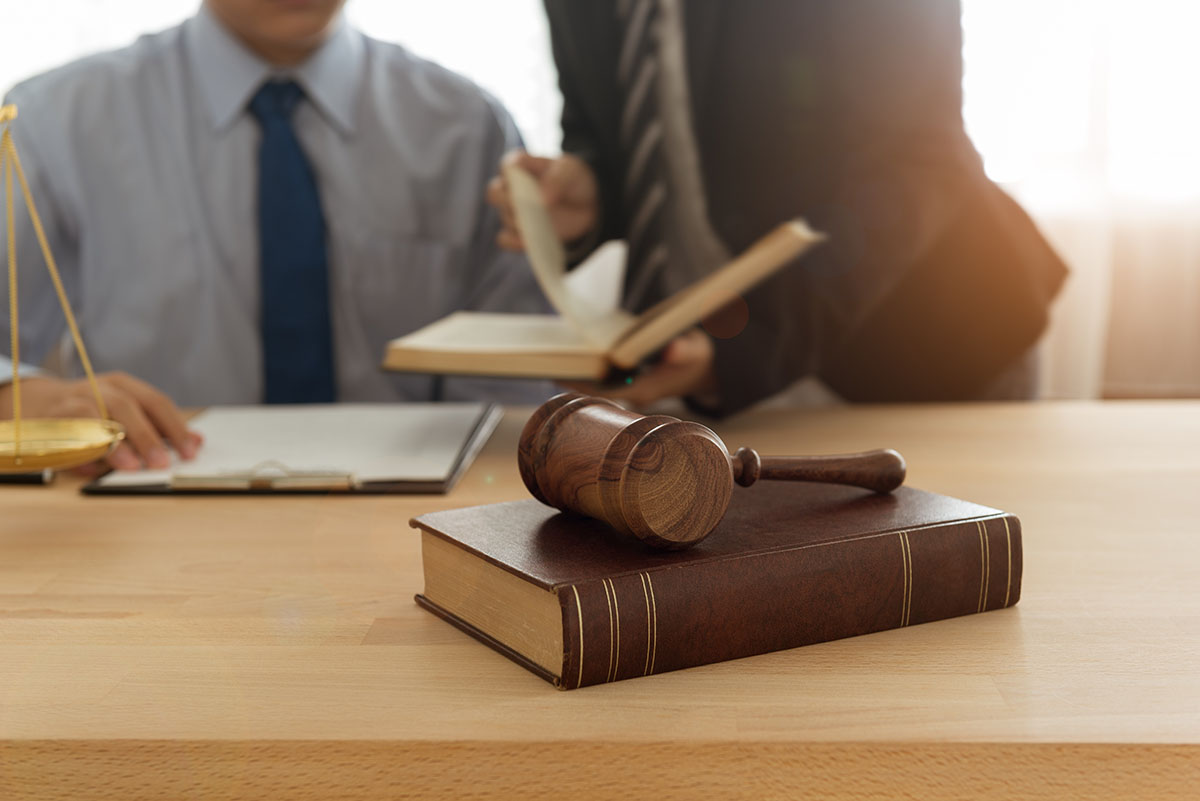 3 Too Long A Criminal

George Stinney died June 16, 1944, as the murderer of two white girls. Though he confessed, there was never any evidence found to corroborate his own story, and there were multiple witnesses who spoke out that it could not have happened the way it was reported.

The criminality of the justice system itself began to fall into question. George was kept alive by his family, particularly his sister Aime, who grew to have a long and healthy life.

Nearly 70 years after her brother was wrongfully convicted and killed, she led the charge for her brother’s dismissal due to the wrongful trial and forced confessions to make things right. 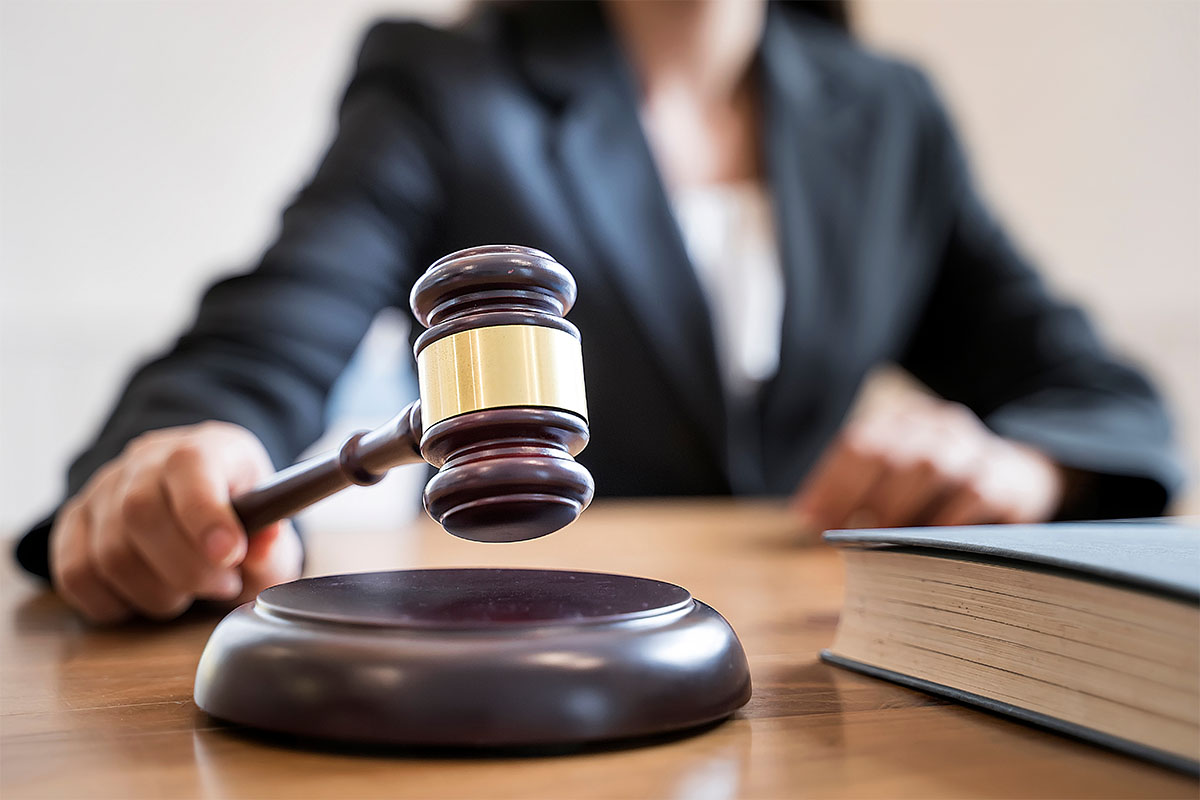 After many hearings and much deliberation, and the overdue witness testimony of George’s siblings regarding his whereabouts and the review of the criminal police procedures conducted, George was vacated of his conviction.

He was no longer marked in the legal system as a criminal in 2014 when a Judge issued a remedy of coram nobis, an admission of error resulting in revoking a previous judgment after it had been made.

Justice came too late for George as it has come too late for many others. George Stinney’s case was brought up during the Civil Rights movement as an example of the racial favoritism that the segregated states allowed.

Although he died long before his time for a crime he did not commit; his legacy helped bring forth a movement for racial equality and the successful passing of landmark bills that severely restricted the death sentence and fast judgments based on racial lines.