The family of Larry Ely Murillo-Moncada had been searching tirelessly for him after they saw him for the last time in November of 2009: barefoot, scared, confused, and hallucinating, he left his home and walked into a snowstorm, never to have been heard of again.

Only in mid-2019, after almost a decade of not knowing his fate and of keeping some minimal hope that he may still have been alive, Murillo-Moncada’s body was finally found.

He had died and remained behind a cooler in his old workplace, less than a mile away from his home, where he’s concerned parents still longed for his return.

But what happened to him? And how could his body stay in there for so long without being noticed?

Keep reading as we examine ten facts about this everyday tragedy that quietly took place in a No Frills supermarket of Council Bluffs, Iowa.

Larry Ely Murillo-Moncada was born into a family of immigrants from Honduras, where he had been born on August 22, 1984.

They had moved to the United States at an unspecified time after his birth, and he lived alongside his parents in a house at 719 N.

14th Street, in the town of Council Bluffs, Iowa, where he worked at a local No Frills supermarket, a subsidiary of the Canadian chain of discount supermarkets.

Though he had an everyday life, unfortunately, something stood in the way of it staying so: mental illness. 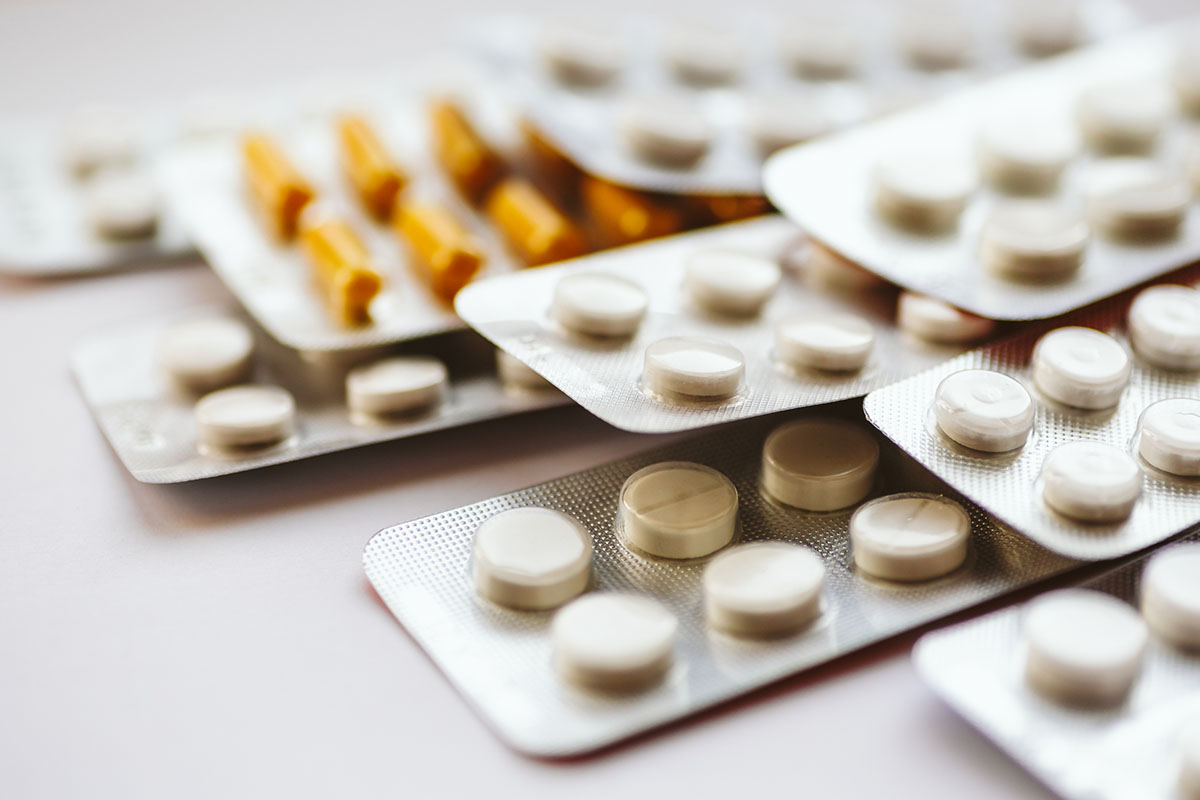 According to his family and friends, Larry had a mental illness background, which caused him to receive medication.

His mother explained, back in 2009, that when he arrived home from work on November 27, he seemed profoundly disoriented.

Like any concerned mother, she took him to a doctor, where he has prescribed a new medication that didn’t impact him well.

A friend of the family explained: “He was hearing voices that said ‘eat sugar.’ He felt his heart was beating too hard and thought if he ate sugar, his heart would not beat so hard.” 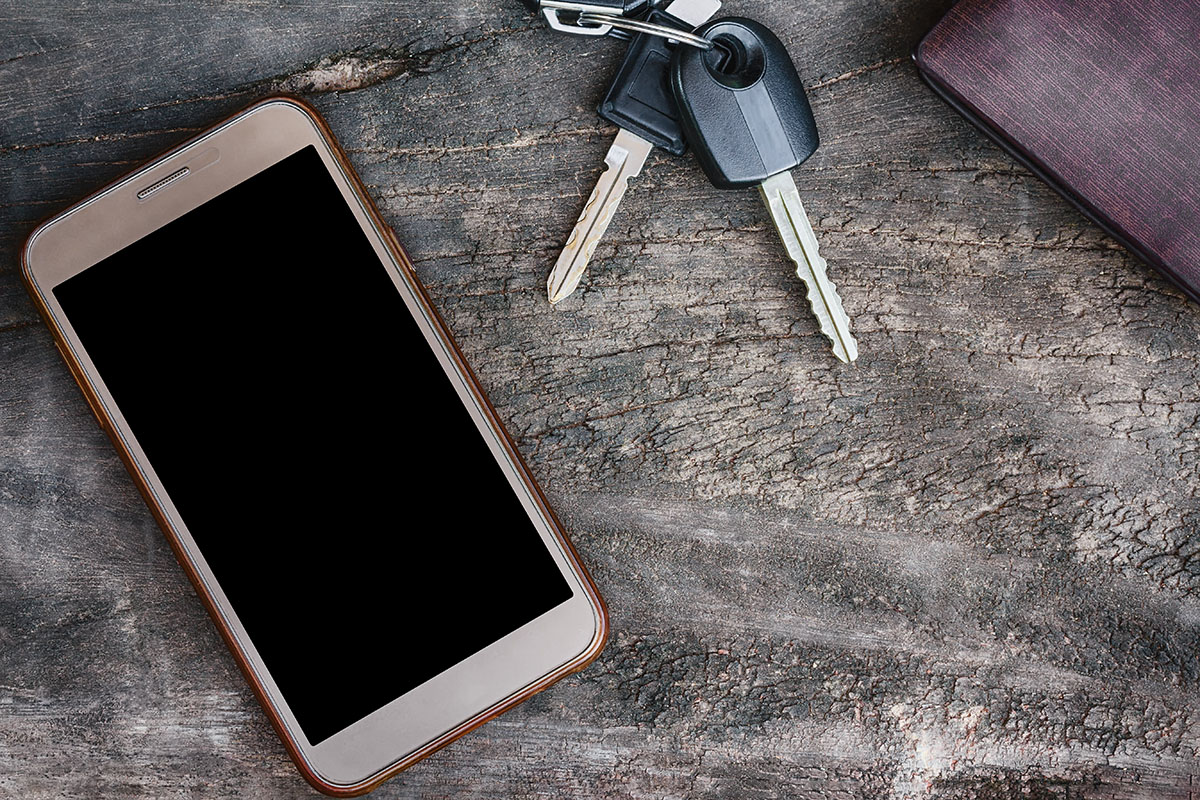 Larry had also been having persecutory hallucinations, which triggered again on November 28, the day he disappeared.

He said somebody was following him, and he was scared,” the same friend explained at the time that he was reported missing.

It is speculated that this caused him to go out the front door of his house, running away from the care of his parents, bare-footed and disoriented.

He also left behind that day’s medication, his cellphone and wallet, and all other items that could have helped him when he was missing. 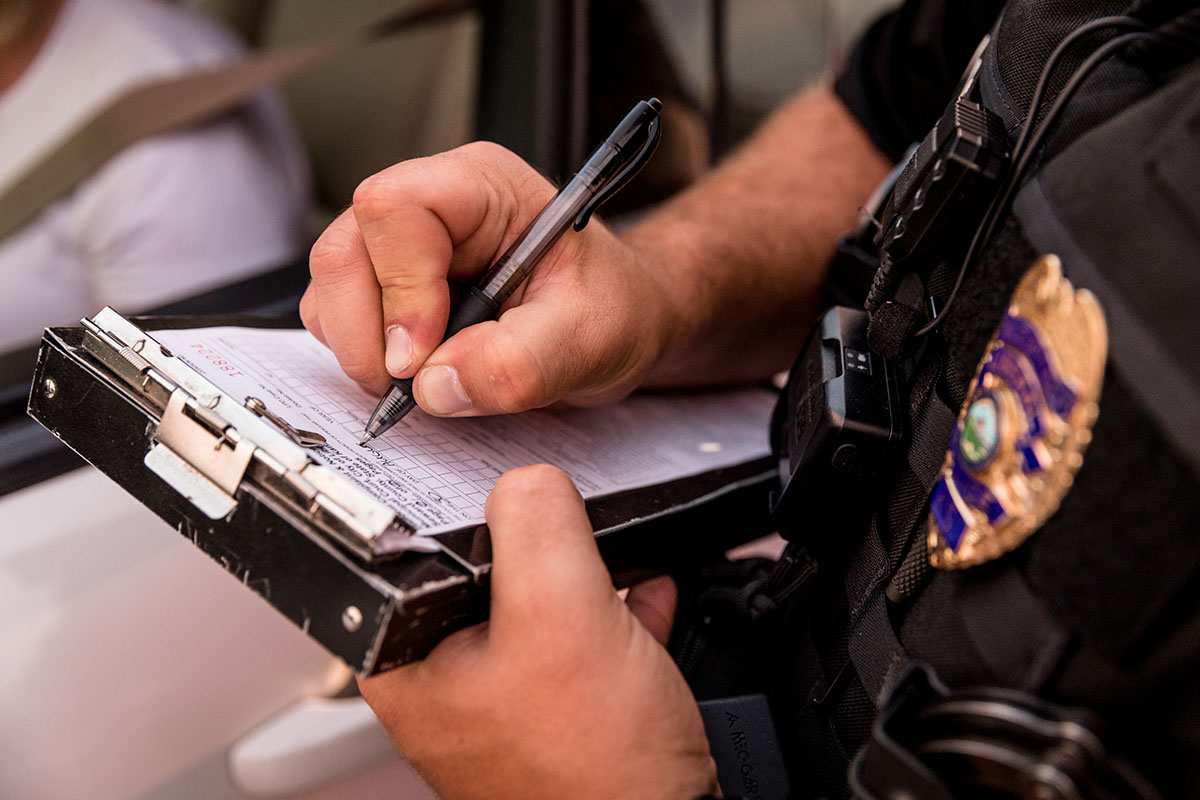 From that day forward, what happened to Larry Murillo-Moncada was a mystery. As stated, his parents reported his disappearance to the police as soon as possible, but to no avail.

Seeking to collaborate with the law, they checked with all their acquaintances, distributed and posted flyers, and performed frequent outings to places where he might have been.

Despite all their efforts, however, the case went cold: “We simply woke up and didn’t found him. He had been swallowed by the earth”, his father stated in an interview. 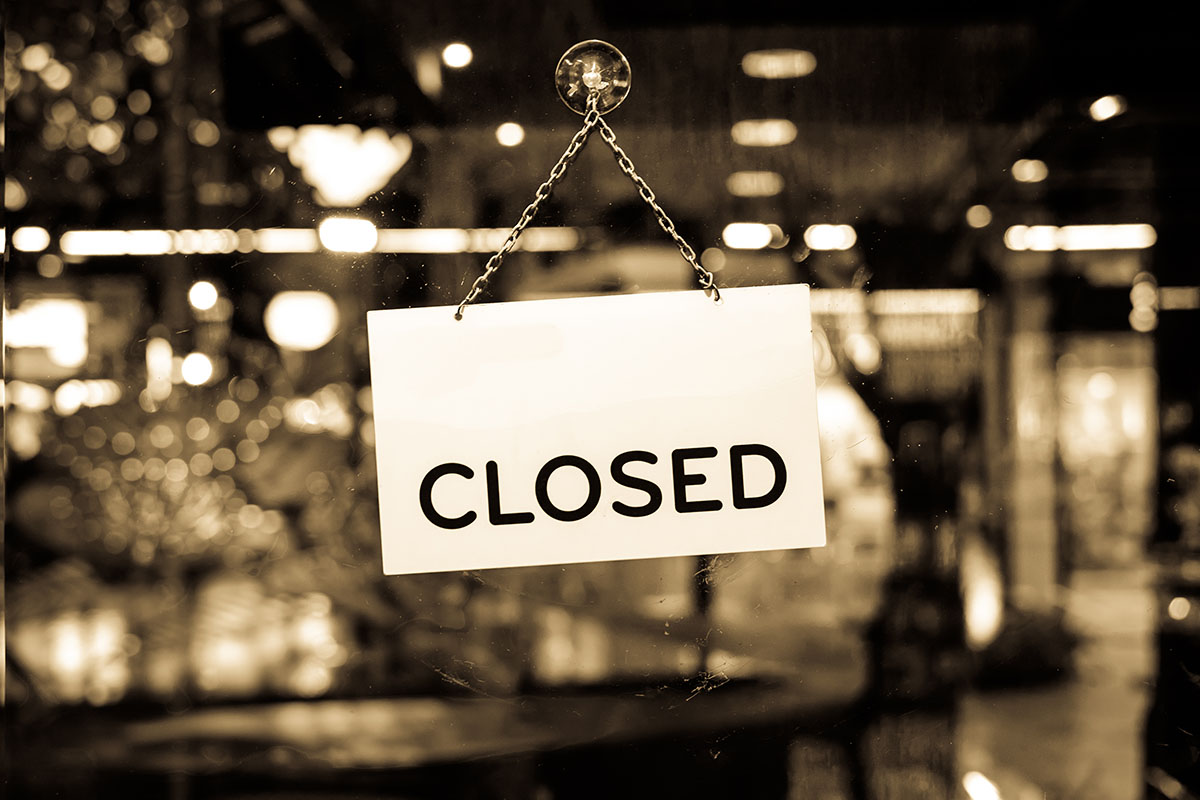 As the years passed, Larry’s supermarket to work ceased its operations and closed its doors in 2016. It is essential to dwelling on this fact for a moment.

For three long years, the site was closed. It is difficult to ascertain what is harder to swallow: the idea of customers buying and going around as Larry’s body decomposed behind the coolers, or the idea of the former supermarket empty, silent, acting as a grave for the body of one of its former employees.

Only in 2019, after a contractor was hired to remove the remaining coolers and shelves, he was finally noticed.

Upon removing one of the coolers, the significantly decomposed, mummified body of a person fell to the ground in one piece, still wearing his blue shirt and beige pants.

However, due to the advanced state of decomposition, he couldn’t be identified right away: between January 24 and July 22, he rested in a morgue as a John Doe.

Only on that day of July were his parents finally scheduled to identify him, which they did amidst bitter tears. 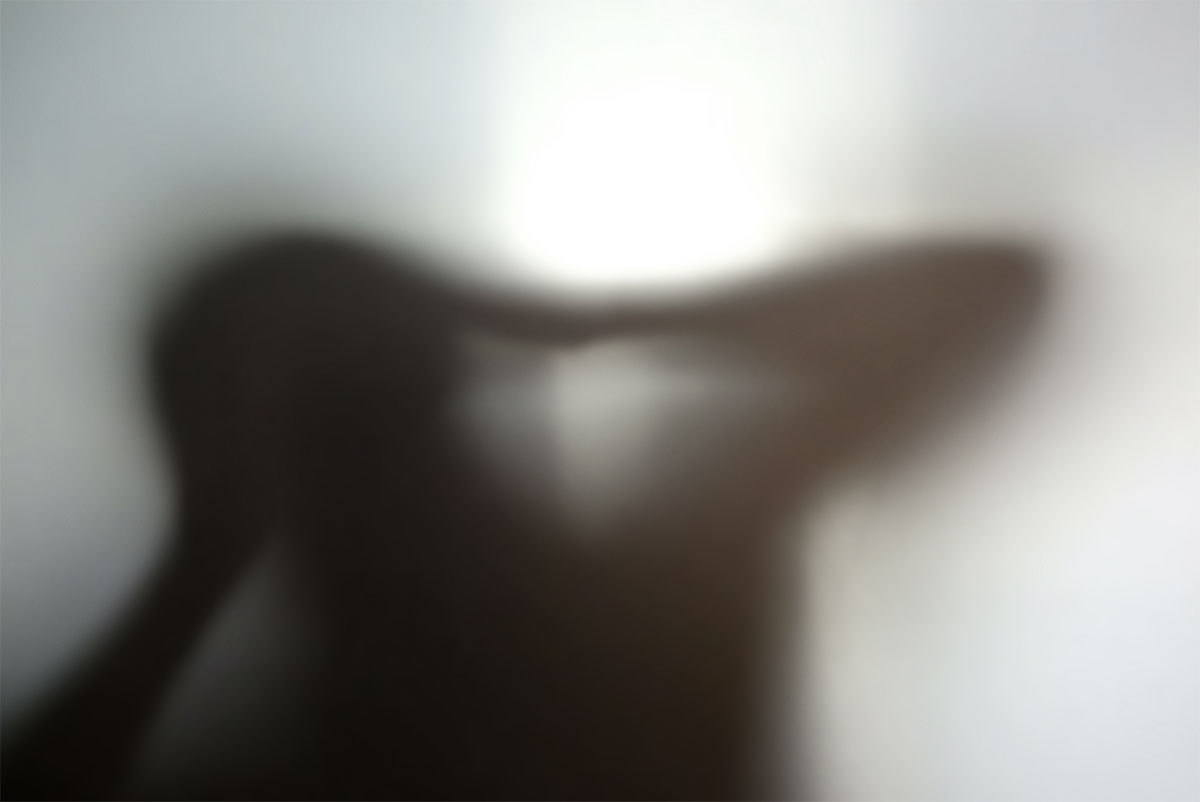 Looking back on the situation, it’s probable that what happened was that a frightened Larry sought refuge from his persecutory hallucinations by jumping and creeping behind the coolers, where he, however, became trapped.

The coolers produce so much noise that when he screamed for help, he couldn’t be heard. For an unspecified amount of time, that is where Larry languished.

Upon his death, the heat and air that came out of the back of the coolers served to mummify his body instead of allowing it to go through the normal processes of decomposition.

According to other supermarket employees, this (climbing the coolers to access the space behind) was a common practice. Behind the coolers existed an area mainly used for storage.

This simple fact reveals a concerning feature of this case that has been unexamined for the moment, which is the extent to which work safety standards were enforced (or not) in that workplace. Perhaps with just a bit of extra oversight, Larry could have been saved. 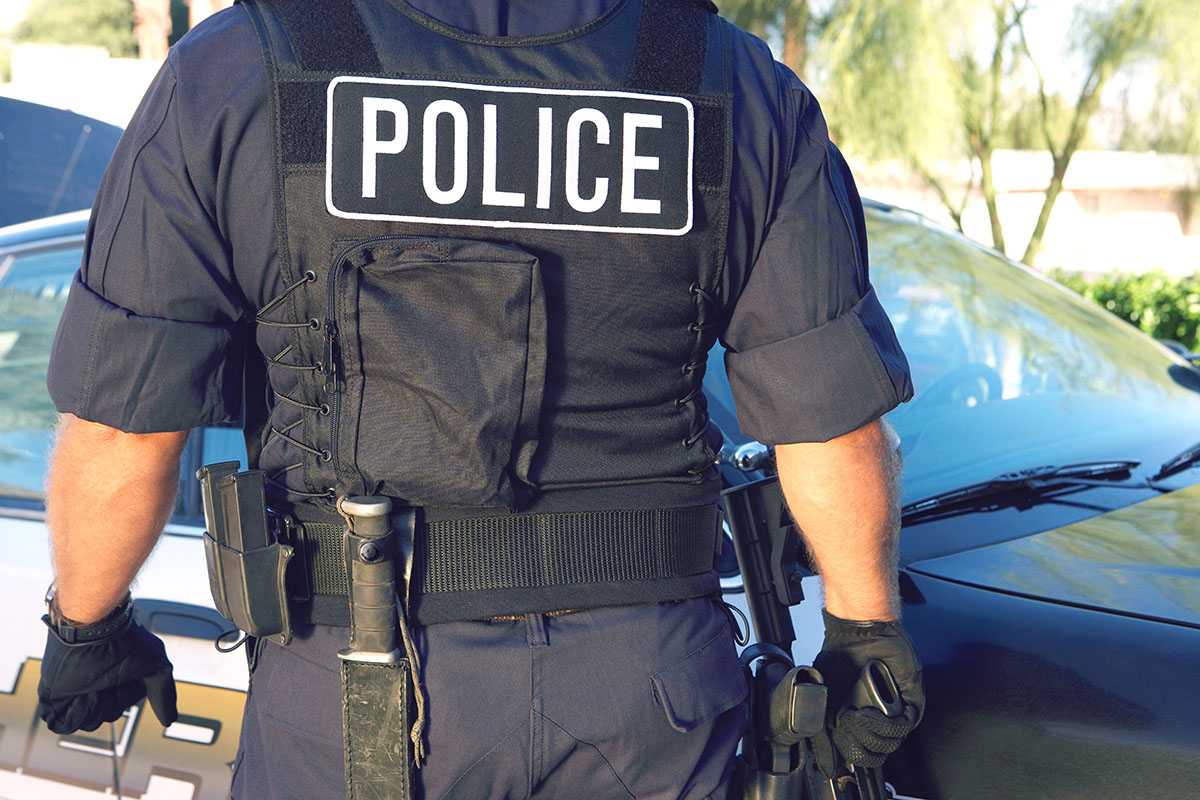 Sergeant Brandon Danielson of the local police, though, noted that these situations are, in fact, scarce: “You don’t hear about these types of cases, people found in walls, especially in this area. We have missing persons all the time, but this is just unique.”

Indeed, only a few cases like Larry’s own are known. They are often widely reported: the case of a couple of British elderly sisters who died trapped by their folding bed in Spain, for example, was one of the shocking news of the same year in which Larry got stuck behind the coolers at his workplace. 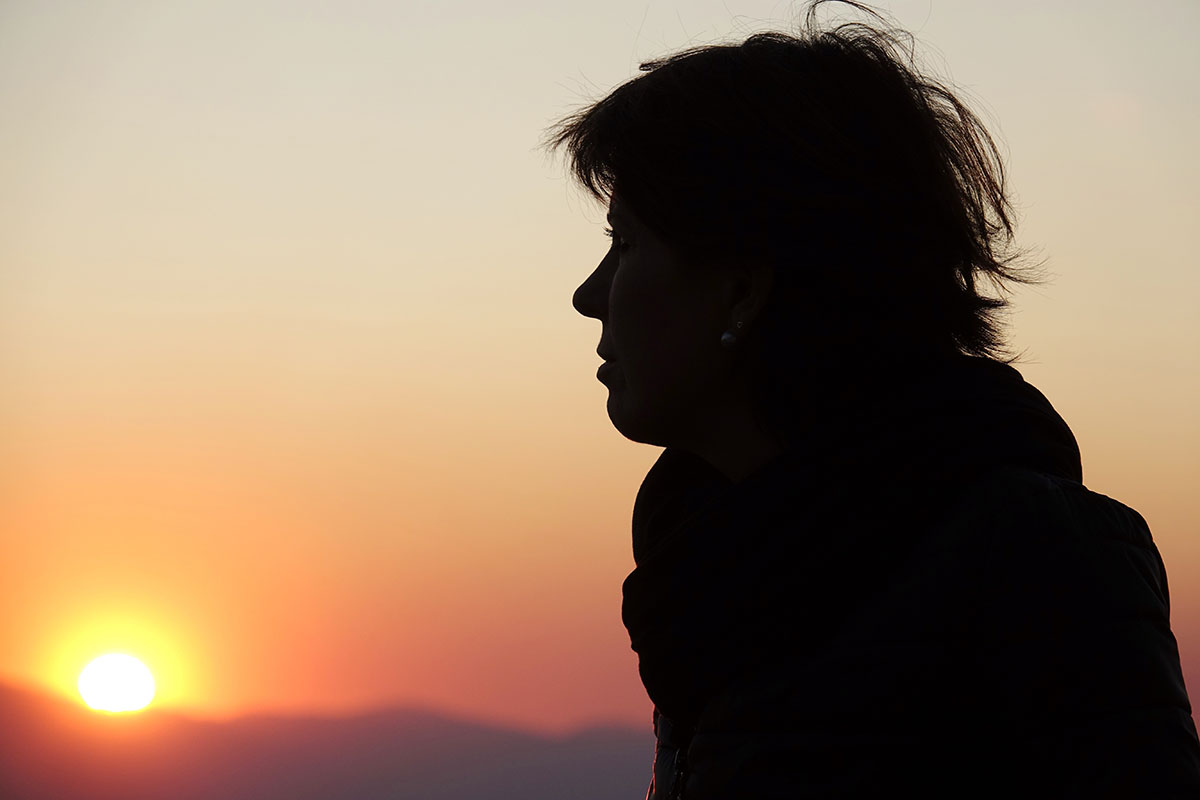 For all the mystery that surrounded his ten-year-long disappearance, sergeant Danielson did notice an important fact.

Even though they had checked the No Frills supermarket during the first days of the investigation and didn’t found anything of notice, “the mother, she kind of had an idea that he had never left the No Frills. I don’t know how she came up with that idea”, said Danielson during an interview. Perhaps, in the end, it may be true that a mother always knows best.