His first three marriages (to Hadley Richardson in 1921, Pauline Pfeiffer in 1927, and Martha Gellhorn in 1940) ended in a divorce.

Hemingway and Welsh married in Cuba and settled in the country for several years before traveling the world and finally returning to Idaho, United States.

A reporter who visited their home said that Hemingway’s writing routine began at dawn and finished around noon. “The Old Man and the Sea” were written in Cuba, and it would be his last major work of fiction. 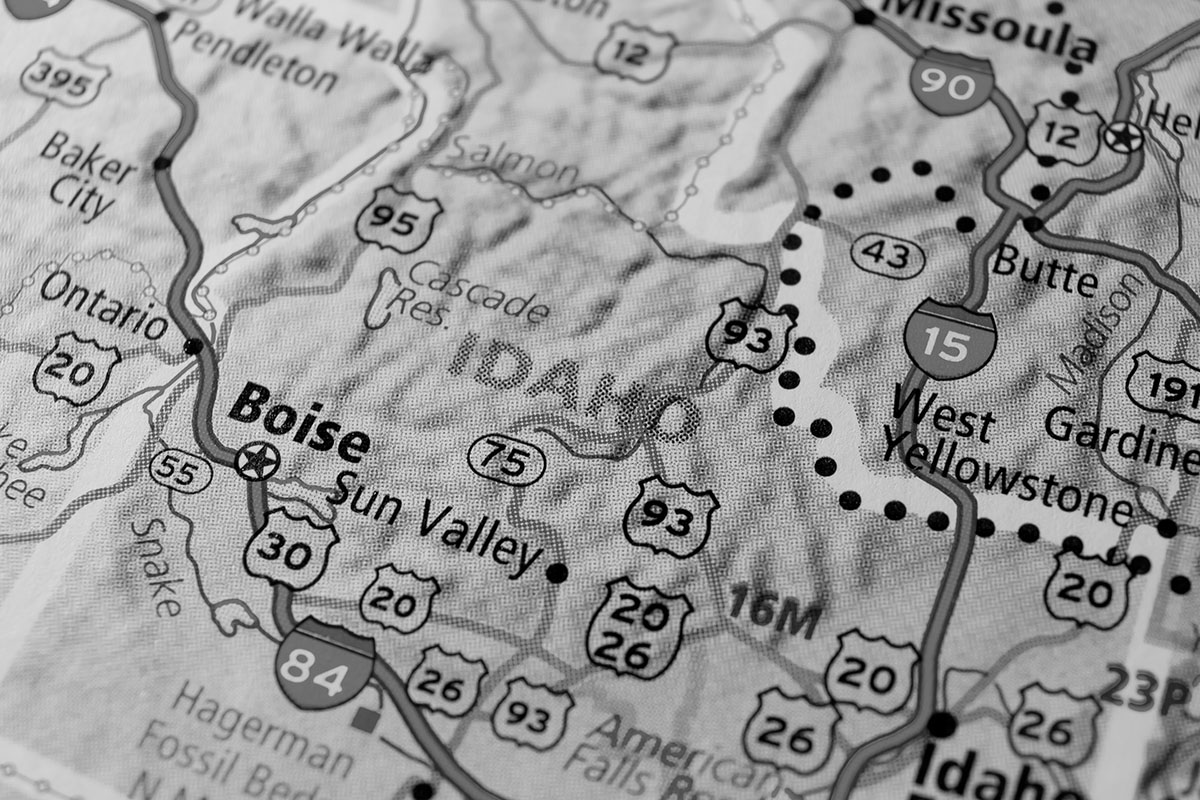 Hemingway left Cuba for good in July 1960. At the time, Hemingway had already bought a home just outside Ketchum, Idaho.

It was after getting back to the United States that his condition took a turn for the worse. Between December 1960 and June 1961, he was admitted twice to Mayo Clinic and received multiple electroconvulsive therapies.

Two days after being released from the facility, Hemingway shot himself with a double-barreled shotgun in his home. Chuck Atkinson, a family friend, released the statement on the death of the author.