When people talk about “war heroes,” their minds are automatically drawn to the most famous war of the modern era, the second World War.

That was a conflict in which all nations of the world had stock, not just the countries of Europe.

It was a war waged worldwide, owing to its name, and was so impactful and extreme it changed the name of the war that came before it.

In the US, people knew about the Great War that preceded it, but we don’t have many stories that last to the modern day because of America’s limited involvement. Not many, but some honorable few did fight overseas.

One of the most significant heroes of WWI was Henry Johnson.

Not just for being American fighting on the front lines of a foreign war or for fighting off 20 soldiers on his own in spectacular fashion with little more than a bolo knife and sheer determination.

What made him a significant hero was his race. In a time of persistent racial segregation, he was an example of American grit and patriotism that extended past the lines between white and black.

At this time, African American people were still highly marginalized and segregated in America.

There is some uncertainty about his birth, as he used various dates and may not have known, being from a poor and under-educated family. He moved to Albany in his teenage years and worked as a redcap porter in Union Station. 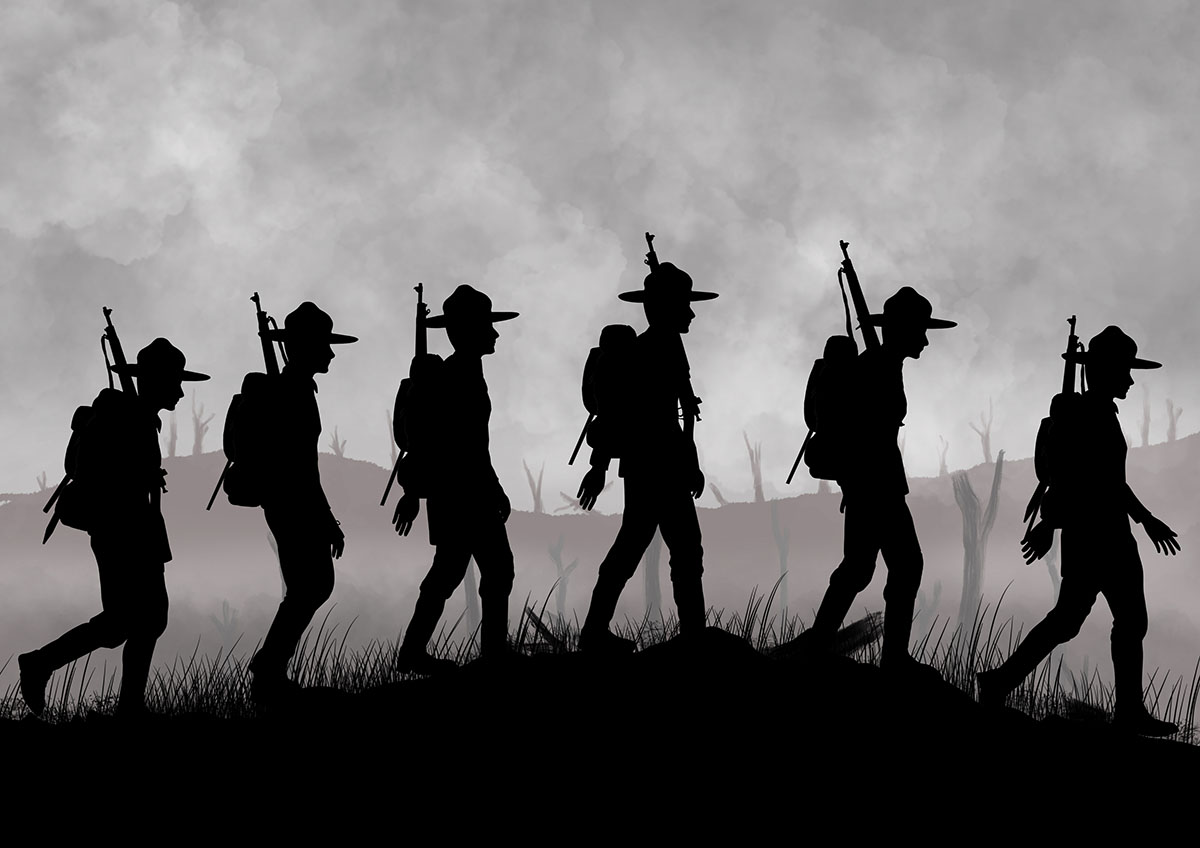 Henry enlisted in the service in 1917 when the foreign war effort was beginning.

The United States Army was segregated at this point, and he joined the all-black New York National Guard 15th Infantry Regiment.

It was redesignated to the 369th Infantry Regiment and was based in Harlem, and was one of the regiments sent over to France to provide defense against invading German forces.

The 369th and 161st Divisions of US troops were “loaned” to the French Army by General John J Pershing, who wanted US troops to remain autonomous and within their control rights in the foreign theater.

However, due to the strained racial relations, he also didn’t want to have anything to do with the African American troops and even distributed pamphlets warning French citizens and officers of how Blacks were perceived in the US.

The French disregarded the warnings and just put the troops to work.

Henry’s group was among the first US troops to arrive in France.

Their outset was highly rocky, owing to the political avenues of having an all-black regiment in the Army and their failed attempts to cross the ocean, which delayed their expedition.

Once they arrived, they became well acclimated and were put into mostly relief and labor positions behind front lines. It wasn’t until May of 1918, about six months after arriving, that they were equipped to fight and sent for combat.

Johnson and his troop encountered a German raiding party of as many as 36 men and an observation post in the Argonne Forest in Champagne. Despite the surprise attack and being overwhelmed, Johnson fought back.

He threw grenades, shot, engaged with the butt of his rifle, used his bolo knife and even his fists as the soldiers encroached on his position.

Johnson’s crew killed at least four Germans and sent 24 or more in retreat with injuries. The fight earned Johnson the nickname “Black Death” by enemy forces.

Henry Johnson not only fought off the advancing Germans, but he also did so to protect and rescue Needham Roberts, a fellow soldier who had fallen during the initial raid.

Thanks to Johnson’s efforts, Roberts lived, and both were treated.

In August, Johnson’s story was retooled and circulated later that year in an article by Irvin Cobb about one soldier’s brave upstanding fight, showing the prowess of Black soldiers in the Army. 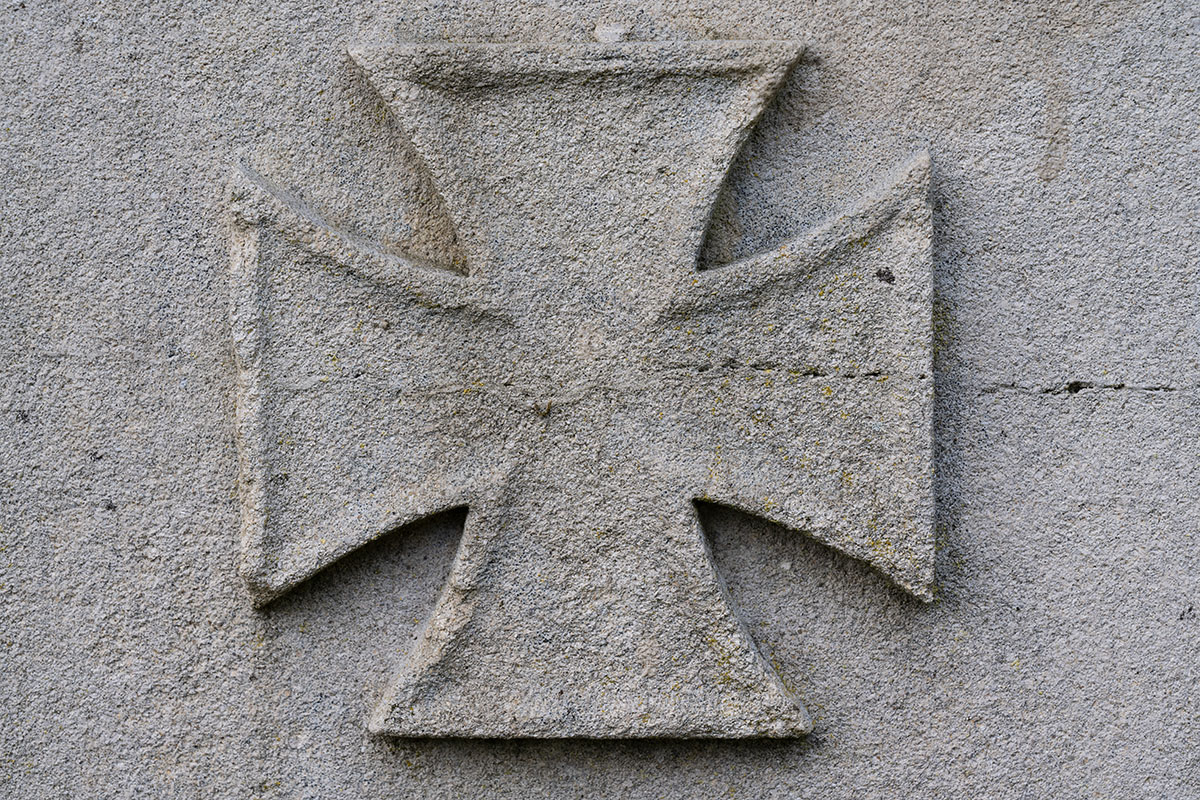 Johnson was awarded the Croix de Guerre, or War Cross, a medal signifying wartime achievement by the French Army. He was the first American to receive such an award.

In 1996, he was posthumously awarded the Purple Heart and then the Distinguished Service Cross in 2003, acquired by one of the surviving members of the Tuskegee Airmen in Albany.

Upon returning home, Johnson was promoted to Sergeant of his unit and participated with his regiment in a victory parade in New York City in February of 1919.

He was paid to do lectures on his accomplishments and experience overseas. However, he didn’t just talk about the congruency and unity on the battlefield.

He did not shy away from discussing the abuse and discrimination he and other black soldiers faced by their fellow Americans. 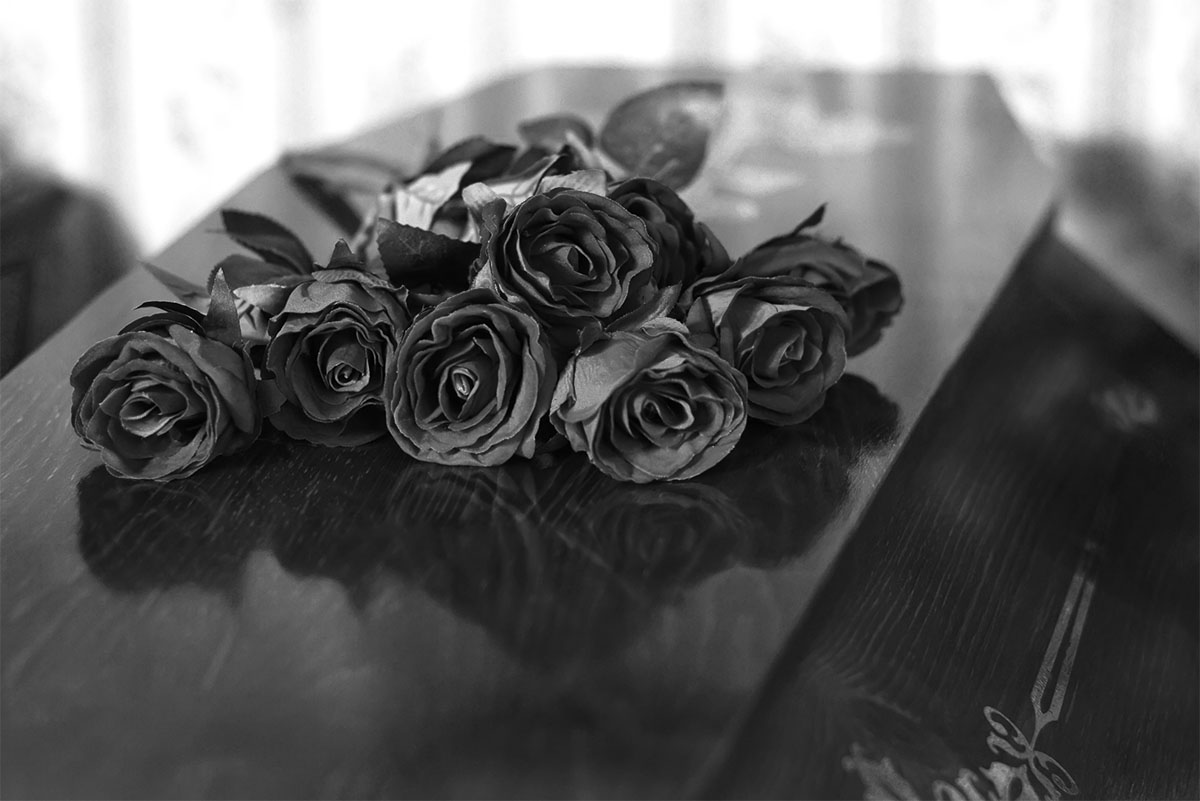 Shortly after his talking tours, he was issued an arrest warrant for wearing his uniform beyond his commission, and his paid lectures ceased.

He was given monthly compensation and visits by Bureau personnel until his death on July 1, 1929, and was buried in Arlington National Cemetery on July 6 of that year.

Not much is known about what he did after that, but it was known that the Veterans Bureau listed him as permanent and disabled due to tuberculosis in 1972.

Johnsons was regarded in his time for his bravery and patriotism as an example of America’s finest fighting force in a foreign conflict.

He was honored by the son of former President Roosevelt as one of the “five bravest Americans” to serve in the war.

In 1991, a monument to him was erected in Albany. Various streets and public service buildings shared his name in his honor. He was awarded the esteemed Medal of Honor in 2014 as part of a national defense bill.