It was a similar tragedy, but thanks to the bravery of one soul, it was averted on September 5, 1986.

The sacrifice was given national attention and the highest honors of the Indian government and earned a place in beloved history for one Neerja Bhanot, a flight attendant who gave up her life so that her passengers would live.

Neerja proves that heroism is not something that belongs to anyone specific group of people. As a flight attendant, she went above and beyond, to the length expected of a soldier, for the sake of others.

In truth, she was just an ordinary woman who made a daring set of decisions to defy lethally dangerous men.

She lost her life for the sake of others, an accomplishment that few are brave enough to make, and those survivors went on to achieve great things thanks to her efforts.

She proves that greatness is not trained; it’s something more profound than an order or a job. It’s a belief that takes strength to make real.

Neerja was born in Chandigarh, India, and raised in Bombay, later changing its name to Mumbai. She was from a Punjabi Hindu family.

Her father was a journalist, and she had two brothers. She had a good track record as a student, even standing up back then.

She was meticulous and loyal, standing up for her friends calmly and directly, and was always one to speak her mind. She was determined and self-assured even from a young age. 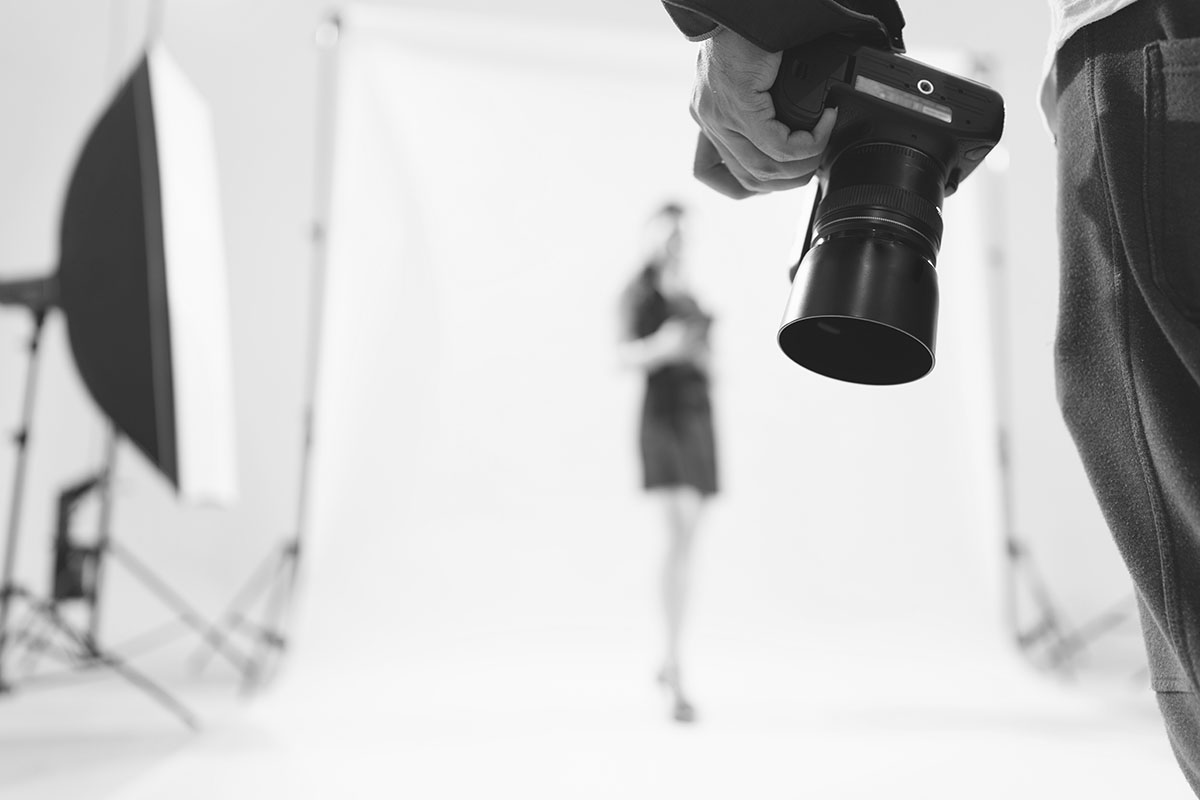 Neerja did not start as a flight attendant. Her move to that was very lateral, as she initially got a job as a model when she was 18. She was approached by a photographer while at college.

She took the job seriously. She was immediately recognizable in ads for various products from a popular retail store with branches all over India.

Before she was a hero, everyone already knew her face for selling all kinds of general store items.

Her parents approached Neerja to marry a man that her family decided on, a custom that was still very common in India.

She was only 22 years old but accepted the proposition and married a man from Sharjah, United Arab Emirates.

However, after just two months, she returned home. She suffered abuse at the hands of her husband, all because her family didn’t pay a dowry.

Neerja was starved, literally, by her husband in their brief encounter while she was at his home.

She returned for a modeling contract in Bombay but stayed when it was apparent the marriage wouldn’t become hospitable any time soon.

Her husband sent a very scathing letter, rejecting her as “just a graduate” and demanding that she return to abject awfulness on her honor.

Being the upstanding woman she was, she didn’t take it sitting down and separated from her husband to focus on a new career: a flight attendant.

Competition for “air hostesses” was hot and very demanding at the time. She apple for a job with Pan Am airlines and was flown to Florida in the US for a training seminar.

Out of 10,000 hopeful candidates, she was among the top 80 to be hired, though not the role she applied for.

Instead, she was a Purser, the attendant in charge of collecting tickets and charging them on the flight.

But she still handled her duties with grace and civility, possibly expecting one day to move up to the position she desired through hard work and dedication.

Neerja was on the plane preparing for takeoff from Bombay to the US via Karachi and Frankfurt. The aircraft left Bombay and landed in Karachi, Pakistan, with 380 passengers and 13 crew.

There, four armed terrorists from the Abu Nidal Organization boarded the plane and started making demands.

Neerja acted immediately, informed the cockpit crew of what was happening, and allowed the pilots and engineers to escape through a hatch in the roof. The plane was grounded thanks to her efforts, and the terrorists could not escape.

The terrorists wanted to go to Cyprus to free Palestinian prisoners. They demanded the cabin crew gather up all the passports so the terrorists could go through and kill each American on board.

When their demands couldn’t be met, they showed force by executing one of the passengers – an American.

Neerja coordinated with the other attendants to hide the passports of Americans they found, 43 in total, which foiled the terrorist’s plans. No more executions were carried out. At least, not of the passengers.

After 17 hours, the plane was surrounded, and a militarized response was being organized. The terrorists took defensive positions to keep authorities out of the plane.

That’s when Neerja made her daring move. She opened the door while explosions and gunfire could be heard and led people to safety.

She didn’t open the door and then left; she stood by and made sure everyone got out ahead of her first, especially the children on board.

The terrorists caught on to her plan and tried to stop her. She struggled against them to protect the people fleeing.

She was pulled to the ground by her hair and shot directly in the head. One of the passengers who witnessed the incident said she was “calm and efficient through the horrific episode.”

She died with the resolution of knowing she did the right thing and was fearless even with the gun at her head. Thanks to her, there were only two civilian casualties. One being herself.

The next day, September 6, was her birthday. She died just a day away from turning 25.

The Government of India awarded her the Ashoka Chakra Award, the highest peacetime honor, and she was the youngest ever to receive it.

She had many more awards to her name from organizations, but the greatest reward was the lives she saved.

One young boy she rescued became a pilot in her honor and was forever grateful for her bravery to save a stranger.