by Factionary 8 months ago3 months ago
058.4Kviews

Do you remember Ugly Betty? Where do you think Hollywood execs go when they need to cast such a character?

Is there an agency specializing in ugly actors you can call? “Hi, I need a creepy old woman for a horror movie.”

No, most of the time, those who get to play characters who are hard to look at are usually actors who are quite hot in real life (and other movies).

All it takes is the right makeup and talent!

Let’s have a look at some amazing transformations. 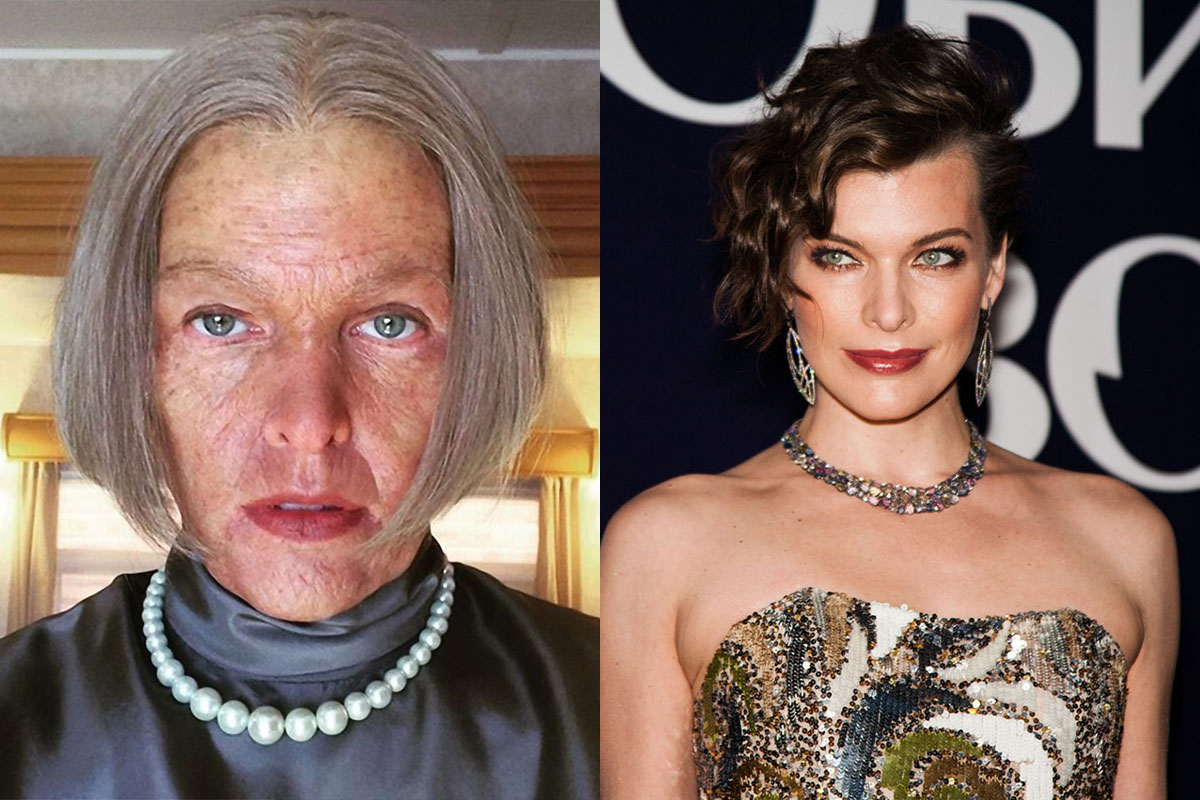 Everybody knows Milla Jovovich is hot. Well, she used to be a supermodel after all. The actress, who is of Ukrainian origins, mesmerizes with her Slavic beauty and those deep blue eyes.

You wouldn’t recognize her in the creepy old lady in Resident Evil: The Final Chapter, would you? Mo, not under that wrinkled mottled skin and the drab gray hair. All that’s still Milla are those beautiful eyes. 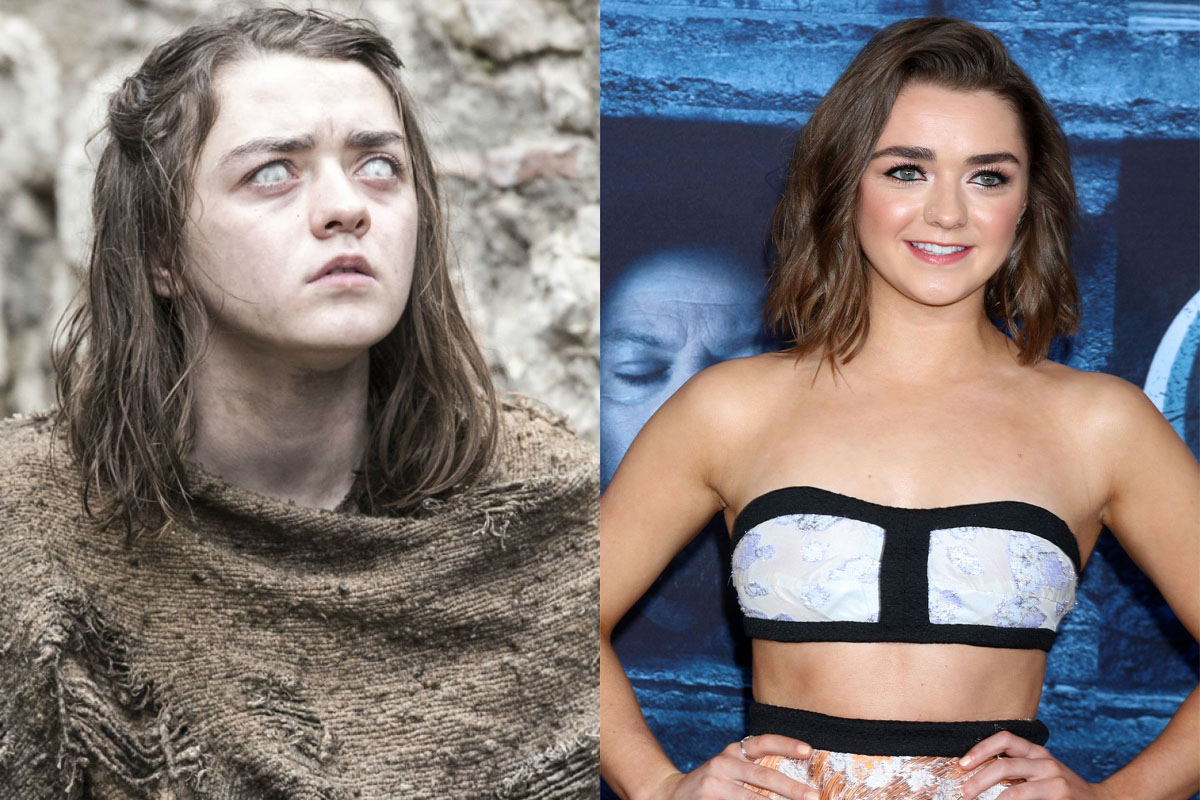 Speaking of eyes, Maisie Williams had to hide even those under some scary contacts for her part in Game of Thrones.

The English actress was 19 at the time of the shooting, and it was quite a feat to turn the beautiful young girl with a passion for dance into the boyish hard-as-nails Arya Stark on a quest to avenge the death of her father. 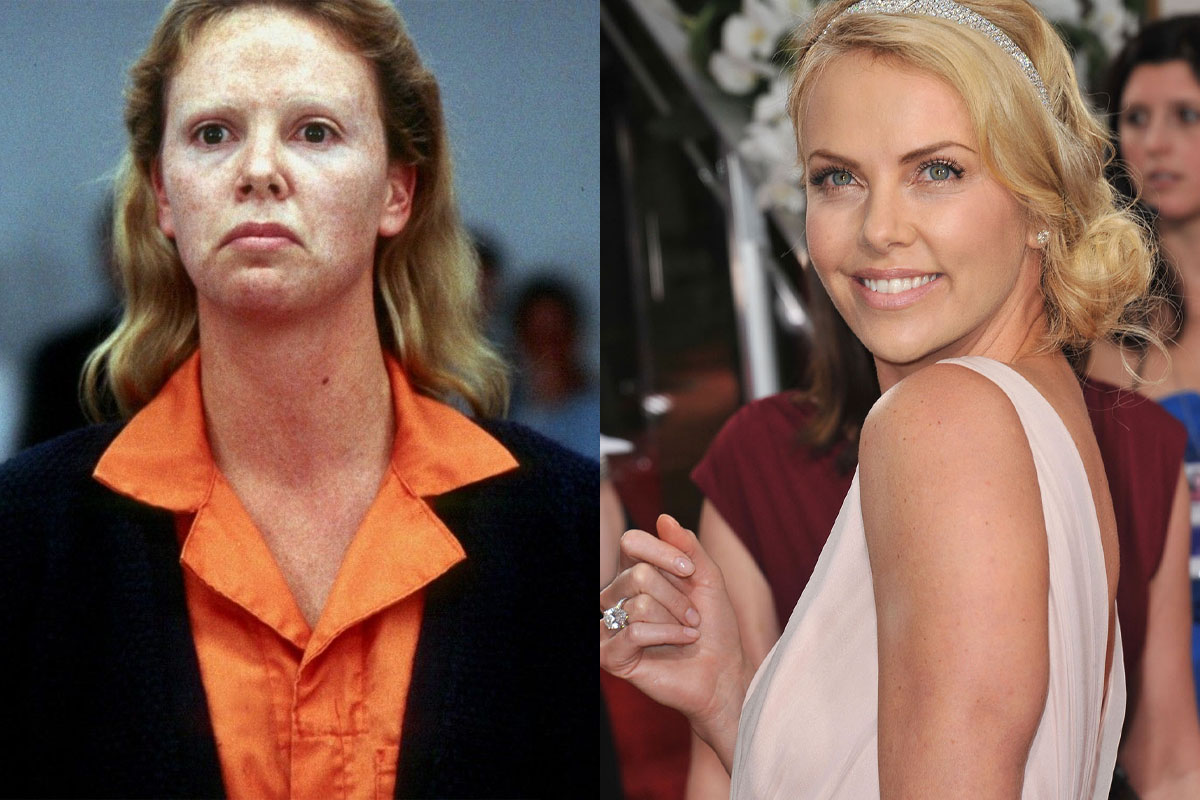 No wonder her part in the 2003 Monster got her an Academy Award. Theron underwent a complete makeover to play the prostitute turned serial killer Aileen Wuornos.

You’d be amazed to see how well she resembles Wuornos in the mugshot taken at her arrest. Makeup did help a lot in this transformation, but it was Charlize Theron’s talent that did the rest to accurately portray a woman hardened by a rough life, not to mention drugs and alcohol. 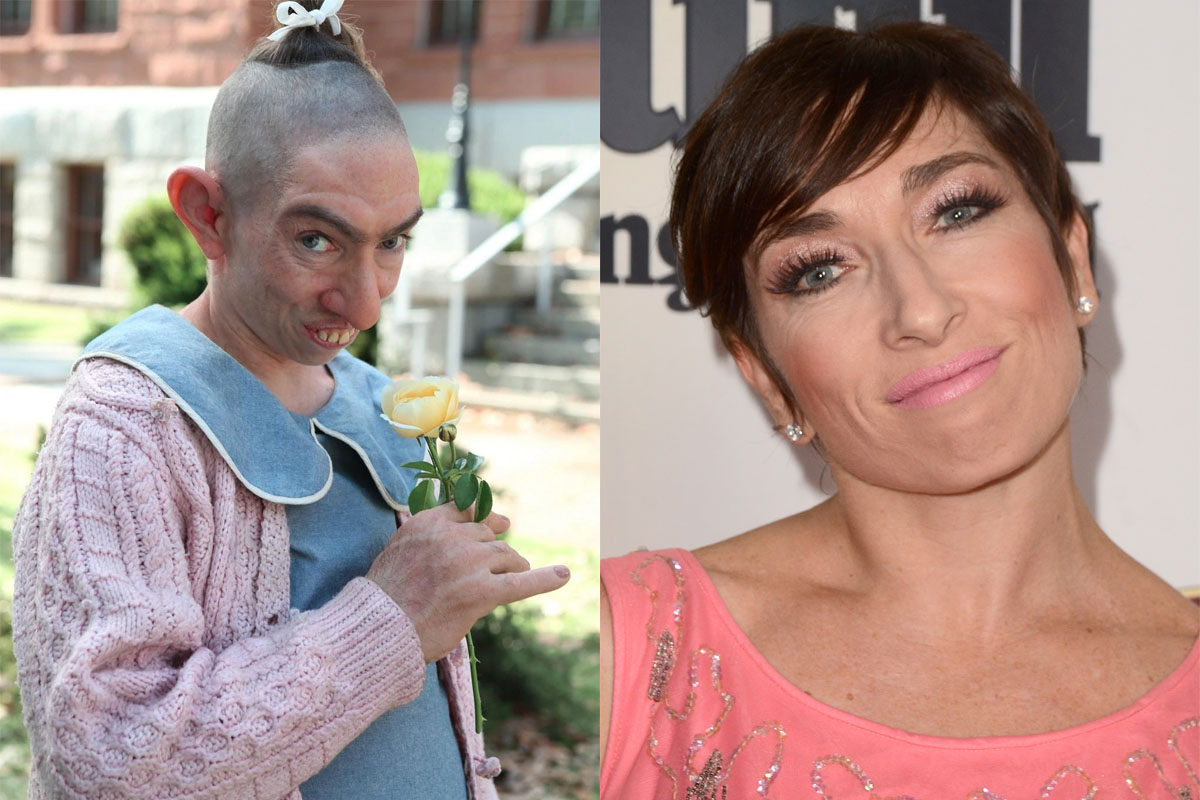 Fans of the American Horror Story series loved the little pinhead known as Pepper. As horrible as she looked, people saw the kindness in her and rooted for the tormented character.

What was hard to see was the actress who played Pepper, who doesn’t look like a freak at all. On the contrary, Naomi Grossman is a beautiful and very sexy actress who works hard to portray a deformed character. 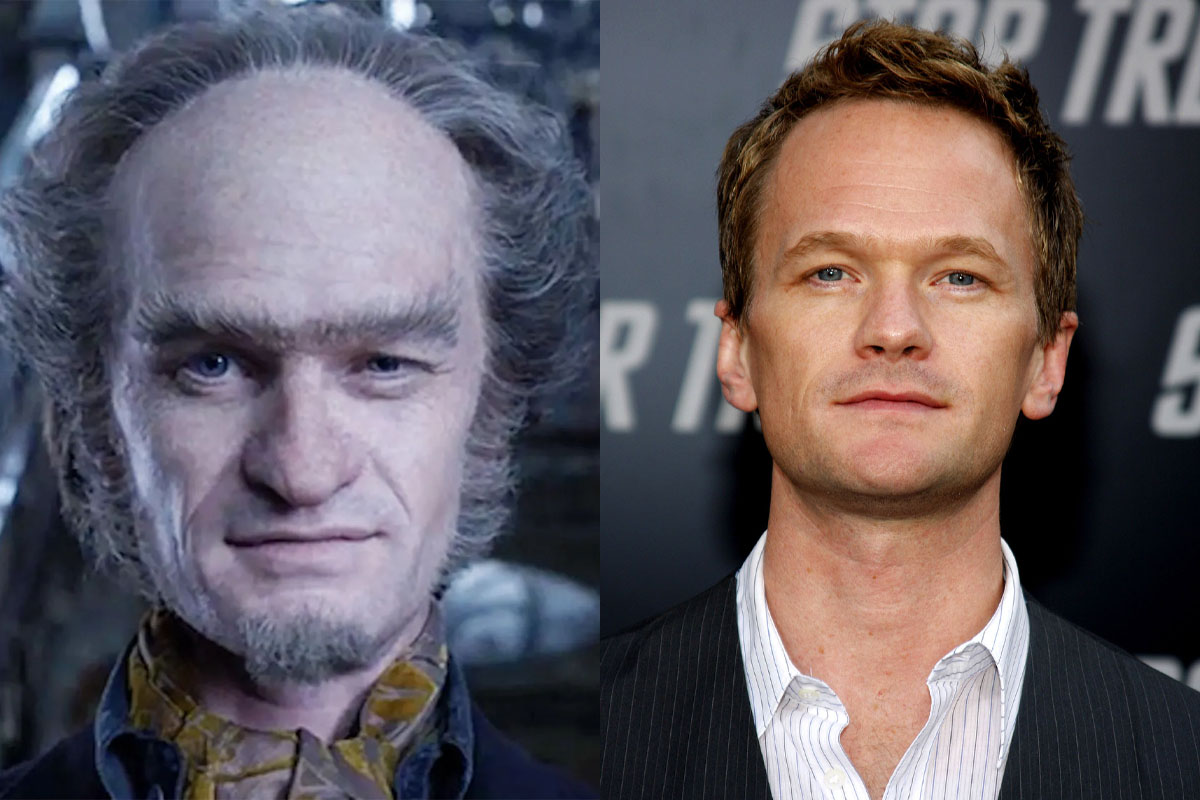 The actor known for his good looks – remember How I Met Your Mother? – is unrecognizable in A Series of Unfortunate Events, where he plays the evil Count Olaf, tormentor of the Baudelaire orphans.

In the show, Count Olaf is himself an actor who uses clever disguises to follow the children and get to them. Harris makes quite a show of these spectacular makeovers, and the only thing that’s still recognizable is the voice. 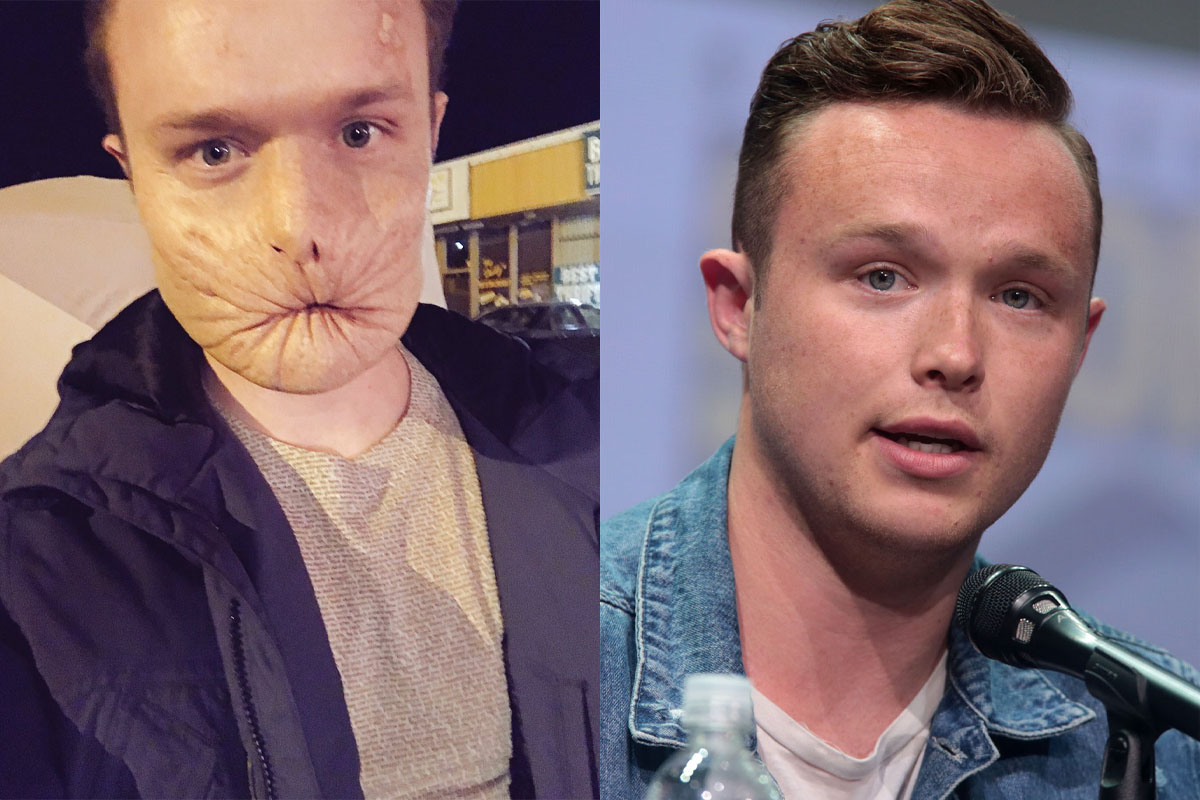 If the guy with no mouth from Preacher ever wormed its way into your nightmares, you must know that the actor behind that terrible face is a cute young man.

Ian Colletti, who played Arseface on the TV show, also appeared as a handsome guy in Phoebe in Wonderland.

Brienne of Tarth, the towering fighter from Game of Thrones, is anything but attractive. However, the British actress playing her, Gwendoline Christie, is a nice woman.

The only thing unusual about her is her height; she is over 6ft tall. At least they didn’t need special effects to make her look larger than life. She is. 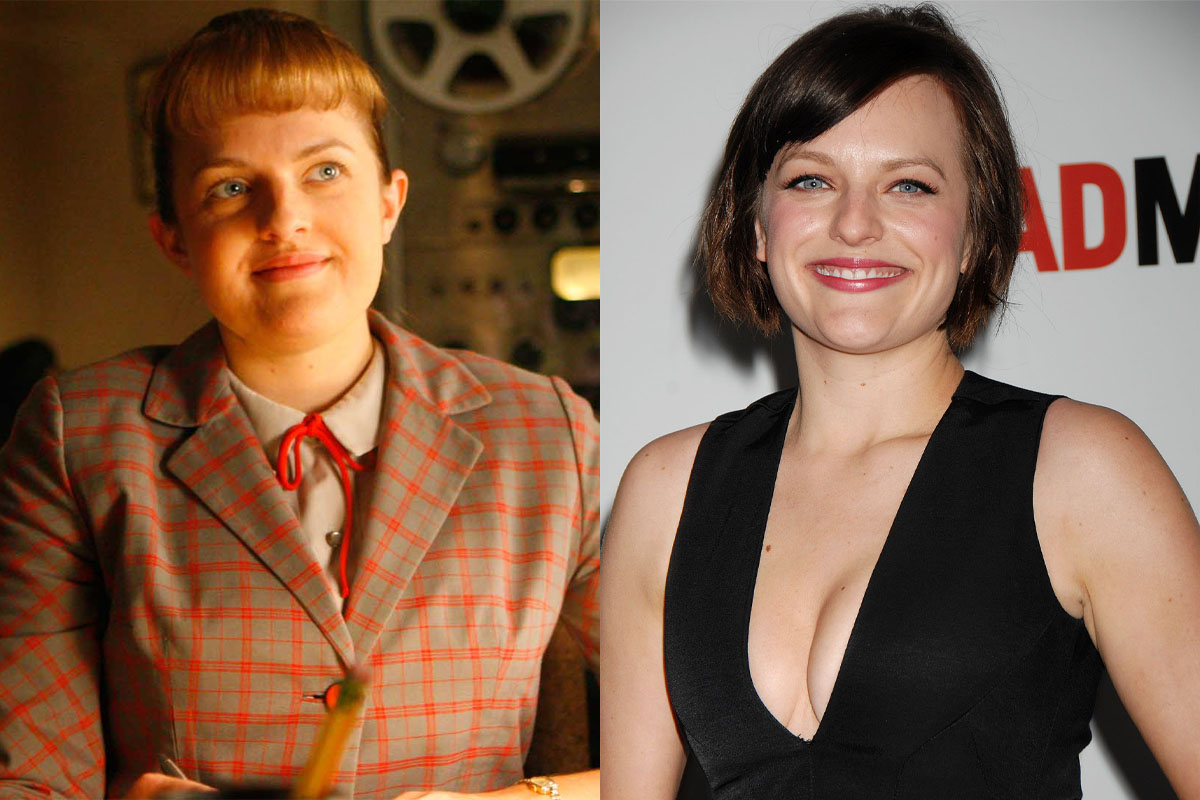 Back when she played in the hit series Mad Men, Elizabeth Moss was cast as the ugly duckling. Her hairstyle was terrible, and so were her outfits.

The actress was purposefully presented as plain and unremarkable, in contrast with the voluptuous Christina Hendricks. Luckily, in The Handmaid’s Tale, she was allowed to show off more of her charm to seduce Joeseph Fiennes. 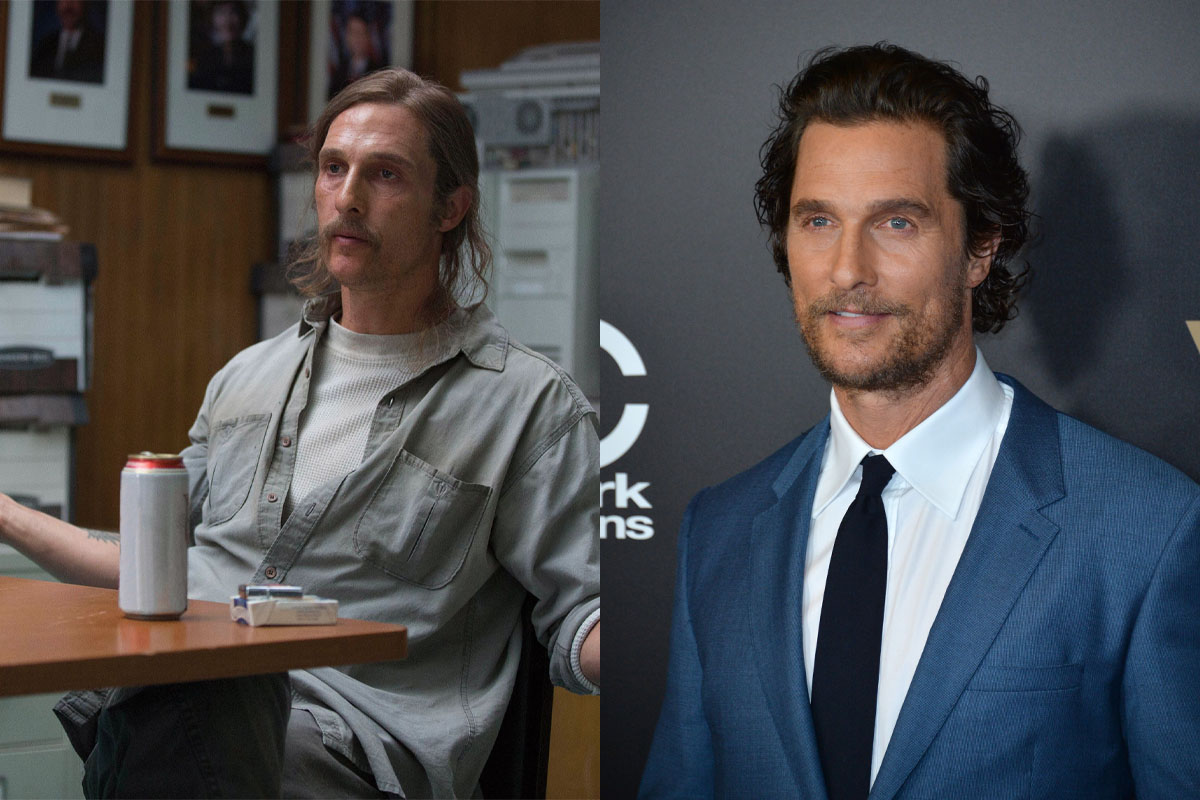 You wouldn’t expect Matthew McConaughey on such a list; he is anything but ugly. However, for his role in True Detective, he had to hide his considerable charm and sport an unflattering haircut to become Rustin Cohle, the smart but quite odd detective.

It’s not even about makeup; not much was used for that part. It’s mostly the hair and the funny look only a great actor can summon. No, don’t worry, McConaughey still got it. Just check out his 2019 movie The Gentlemen. 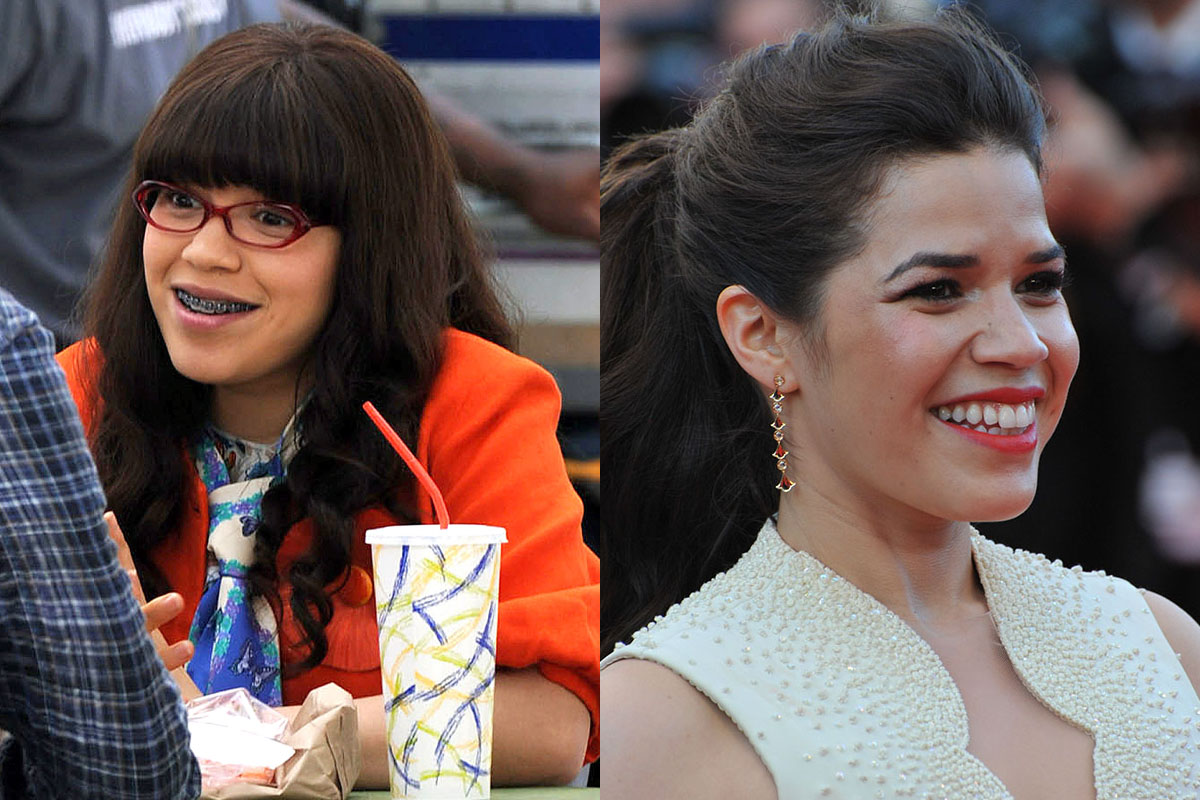 Now, who would want to be cast as Ugly Betty? America Ferrera took the challenge, and the part made her famous. To play the ugly duckling, Ferrera had to be fitted with those terrible braces and deal with bushy eyebrows, but it was worth it.

The role brought her a Golden Globe and many other awards, opening up her road to fame. Check out some of her different roles to see just how sexy she is.