Celebrities aren’t exactly known for being good with money. Maybe because at the height of their career, it’s so easy to make money.

Easy come easy, go. And you don’t even want to know where the money goes because some people seem to throw it way on crazy things.

Here are ten celebrities who managed to go bankrupt because of their stupid spending behavior.

While he did spend some part of his fortune buying houses and cars, the rapper says he went bankrupt because he wanted to help too many people.

He gave jobs to hundreds of mostly black people, and his monthly payroll was millions of dollars at times. He still allows people to this day, but he managed to put an order in his finances and is now in the black. 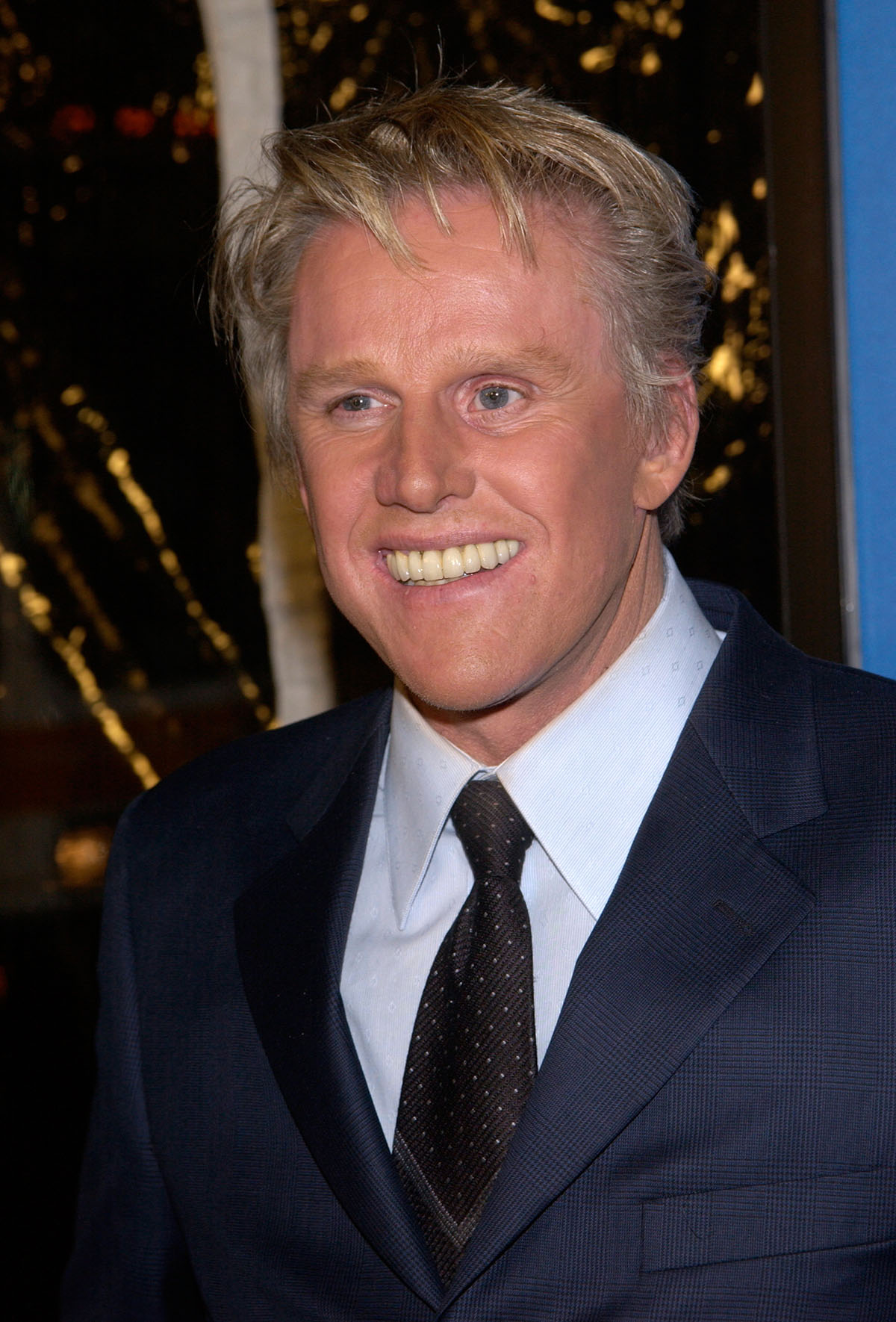 The famous actor is not known for living beyond his means. His story is about bad luck and bad life choices.

At one point, Busey found himself $500,000 in debt; much of the money owed is medical bills, following a near-fatal motorcycle crash in 1988 and a cocaine overdose seven years later. He had to file for bankruptcy to deal with his vast debt.

Charlie Sheen is known for his many problems with substance abuse and his loud mouth. His financial problems are even worse.

A fortune for most of us, but not for Sheen, who had had mortgages and credit card bills to pay. Maybe he should have kept his mouth shut!

A celebrity going bankrupt? That’s hardly news in showbiz, but filing for bankruptcy twice is unheard of. That’s the case with Toni Braxton, a viral singer with millions of albums sold worldwide. She had to, as she owed money pretty much everywhere.

The IRS was on her heels, credit card companies were writing her about her debt, and she even got evicted from her London apartment as she was way behind with rent. Well, maybe she didn’t need a flat in London, an incredibly overpriced city!

The youngest of the Baldwin clan went through a rough patch in the late 2000s. Trying to keep up with his siblings, Stephen Baldwin bought more properties than he could afford, and in 2009, he found himself more than $2 million in debt, mostly unpaid mortgages.

Luckily for him, he filed for bankruptcy and got rid of most of his debt. Just as well, since he hasn’t made any perfect movies lately and probably didn’t get much money, either.

Being related to someone rich and famous doesn’t mean you are entitled to the same life. Aaron Carter wanted to be like big brother Nick, of Backstreet Boys fame, only he lacked the talent.

At least, he could outspend his brother, or so he thought until he found himself $2 million in debt and did, like any (real) celebrity, filed for bankruptcy. By contrast, his brother has a stable financial position. At least someone’s got brains in the family.

Money seems to slip through her hands no matter what. Michael Jackson’s former wife was born into wealth, thanks to her famous dad, King Elvis Presley.

Well, she squandered her fortune, had her mother sell her house to help out, and still found herself an astonishing $16 million in debt in 2018. She says it’s her financial manager’s fault. Yeah, right!

Maybe David Cassidy isn’t the most famous singer globally, but he did sell millions of albums and made a lot of money back in the day.

A typical case of ‘there’s plenty where that came from,’ Cassidy persistently ignored his credit card debts until the whole thing got out of hand, and he found himself over $350,000 in debt. He’s recovered since then, but, still, such a shame.

Nicolas Cage thought he was a savvy investor, and to be honest, he did invest in art and jewelry.

That’s a sound investment, but buying a collection of shrunken pigmy heads, two albino king cobras, a crocodile, and a shark, that’s a tad much. Seriously, what do you even do with a shark? It’s not like you can keep it in your backyard!

The comedian’s financial woes are no laughing matter. In 2016, he was ranked among the highest-paid actors in the US. That should count for something.

Not for Tucker, who, just one year later, had debts amounting to the total of $14 million. Some of his obligations were to the IRS who isn’t in the habit of forgetting what you owe them. Well, they came to a settlement, but it was still pretty embarrassing.