by Factionary 3 months ago6 days ago
032.9Kviews

It was 1977 when Colleen Stan, then a twenty-year-old, decided to hitchhike from her house in Eugene, Oregon, to a friend’s house in California to attend her birthday party.

An experienced hitchhiker, she knew that she shouldn’t take the first ride that stopped for her, and when (after letting two potential rides pass) a young couple with a baby invited her to jump into their car, she thought that she had taken by far the safest choice available.

Little did Colleen know that these harmless-looking couples were the murderer and rapist Cameron Hooker and her accomplice and wife, Janice and that Colleen was getting into a trap of which she wouldn’t be able to get out of until seven years later, in 1984.

Hop along, reader, as we review the ten most-striking and blood-curdling facts about the story of the kidnapping of Colleen Stan, the Girl In The Box, who still lives somewhere in the state of California.

10 She Wasn't The First Victim

A year before, Colleen went into that car. However, yet another revolting crime had been committed by the Hookers.

Marie Elizabeth Spannhake, nineteen at the time, disappeared in Chico, California, kidnapped by the Hookers in the same way.

However, they only prevented her from leaving when she was already getting down from the vehicle. Cameron had brought her to her home, where he hung her from the basement’s ceiling, shot her on the stomach with a pellet gun, and strangled her slowly.

Her body was never found, but Colleen would often look later at a photograph of her that the Hookers kept near their bed, the indirect sight from her box. 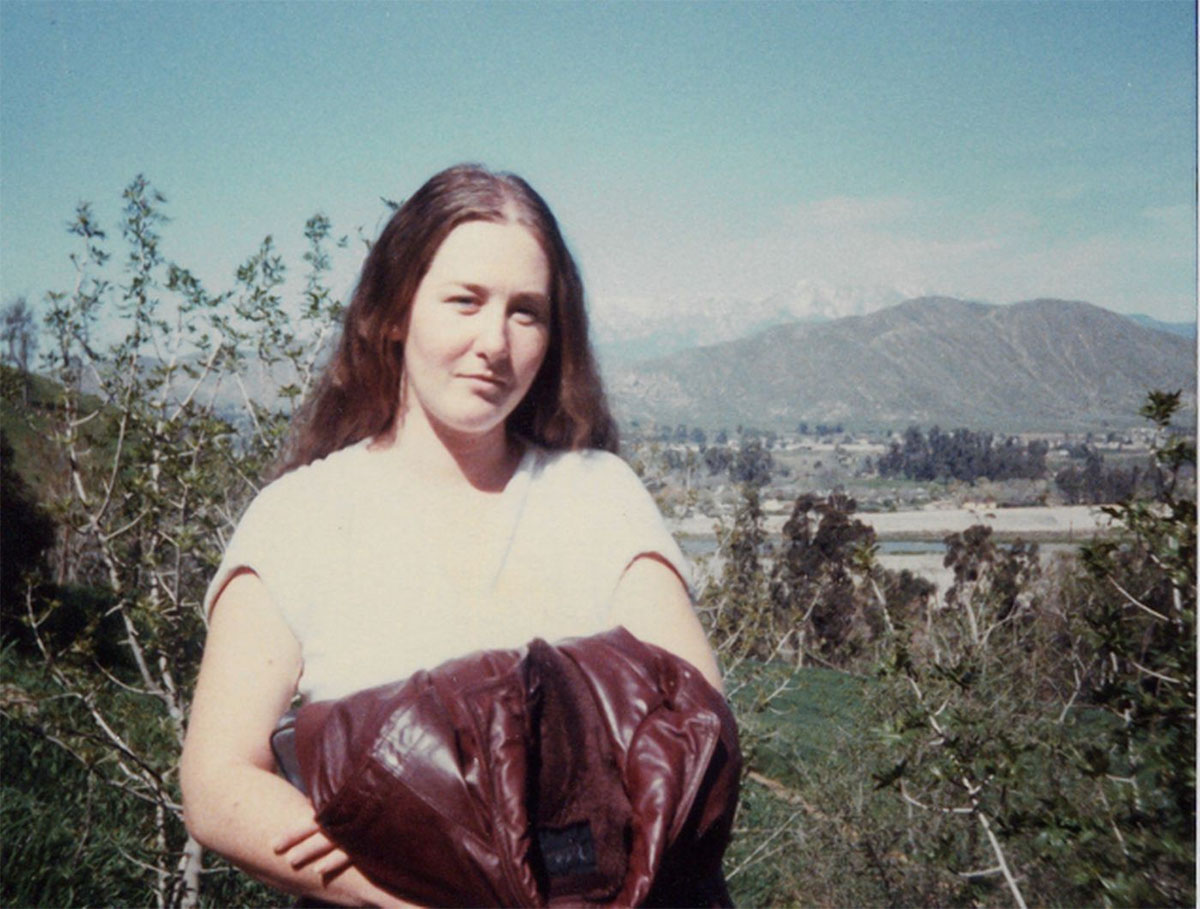 This was due to a sick agreement between Cameron Hooker and his wife: he would stop using her for his extreme sexual practices, which often bordered on rape or were rape, and he would instead get another person to serve him for this purpose (at first this prevented him having penetrative sex with the victims, but this ban would later be lifted).

Such had been Marie Elizabeth Spannhake, but he had killed her within a day: another victim had to be found. 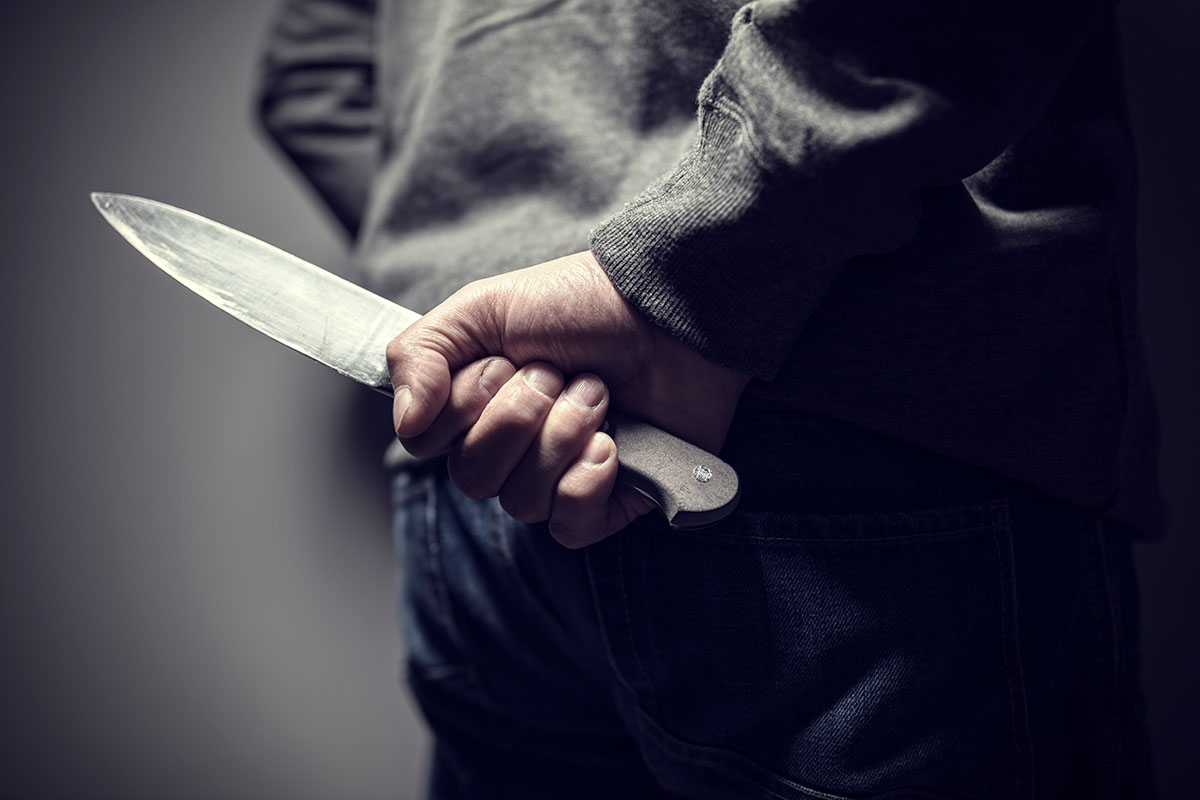 So they came across Colleen on that fatidic evening, and she got into their blue van feeling “confident,” according to later interviews.

They even stopped at a gas station where she went to the bathroom, and also, according to last interviews, experienced a strong urge to flee. She nevertheless dismissed this feeling and got back inside the car.

When they finally reached a wild portion of the road, with no other people in sight, Cameron stopped the engine and put a knife against Colleen’s throat, and her ordeal began. 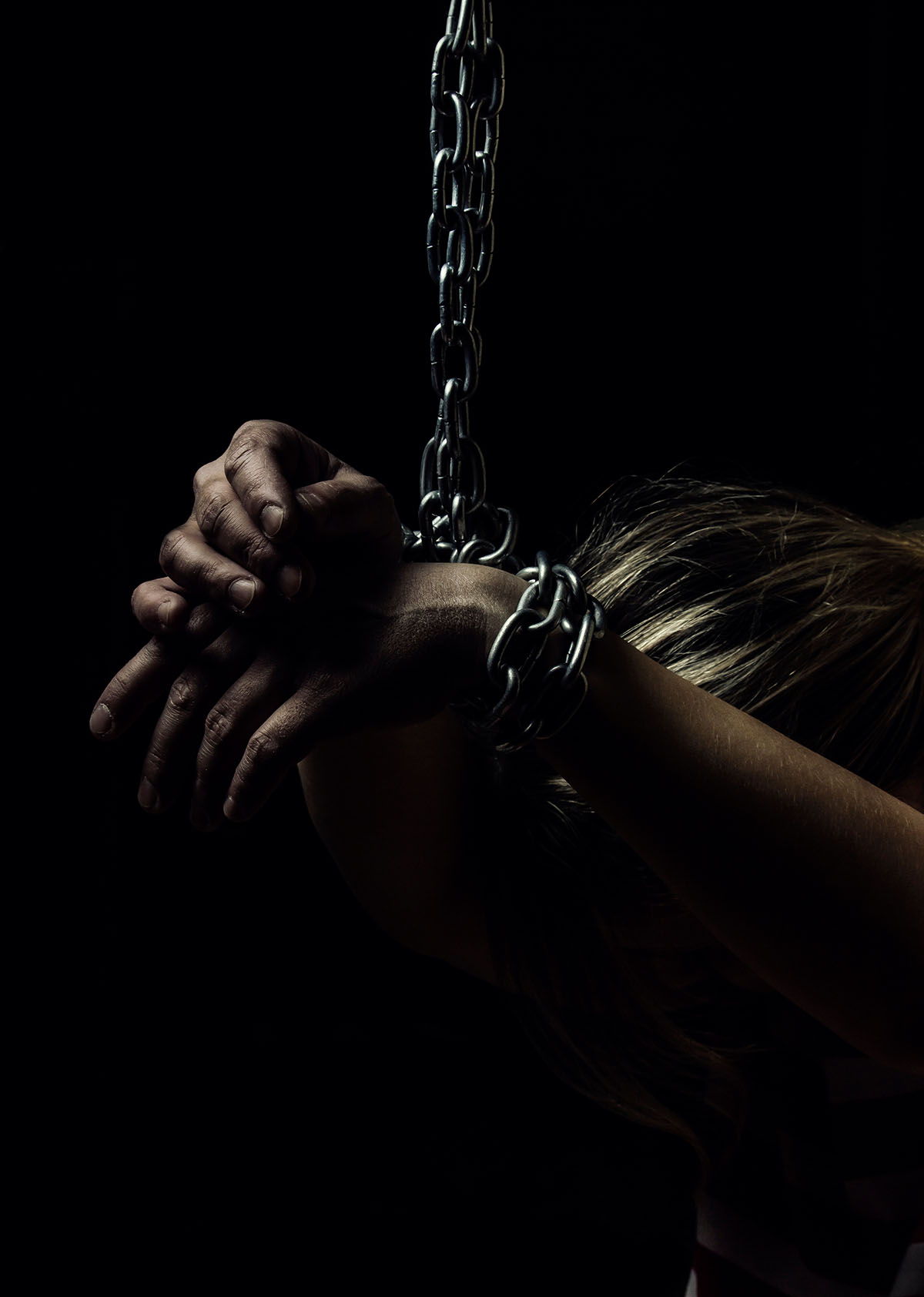 The Hookers gagged her, bound her, and put her in a wooden box large enough to fit one person; in practice, a coffin. They closed it tightly, and she was left in the dark with only the air available inside the box.

Unable to imagine what they were going to do with her, she only got outside the box later that day, when she was hung from her bedroom ceiling while they both had sex under her.

Then she was returned to the box, which would be her sleeping place for the next seven years.

6 Life In The Box

Colleen spent twenty-three hours a day inside that box for the first year, and Cameron would only take her out for one hour every day to feed her and brutally rape her.

Inside the box, a bedpan was placed alongside her to perform her bodily functions, and she had to move it around with her feet before and after she was done.

In summer, the temperature inside the box would rise to more than 100ºF (38ºC), and she would nearly suffocate due to the lack of oxygen in the box.

Placed in this box, under the Hooker’s bed, she would even hear the birth of Janice Hooker’s second child in 1978. 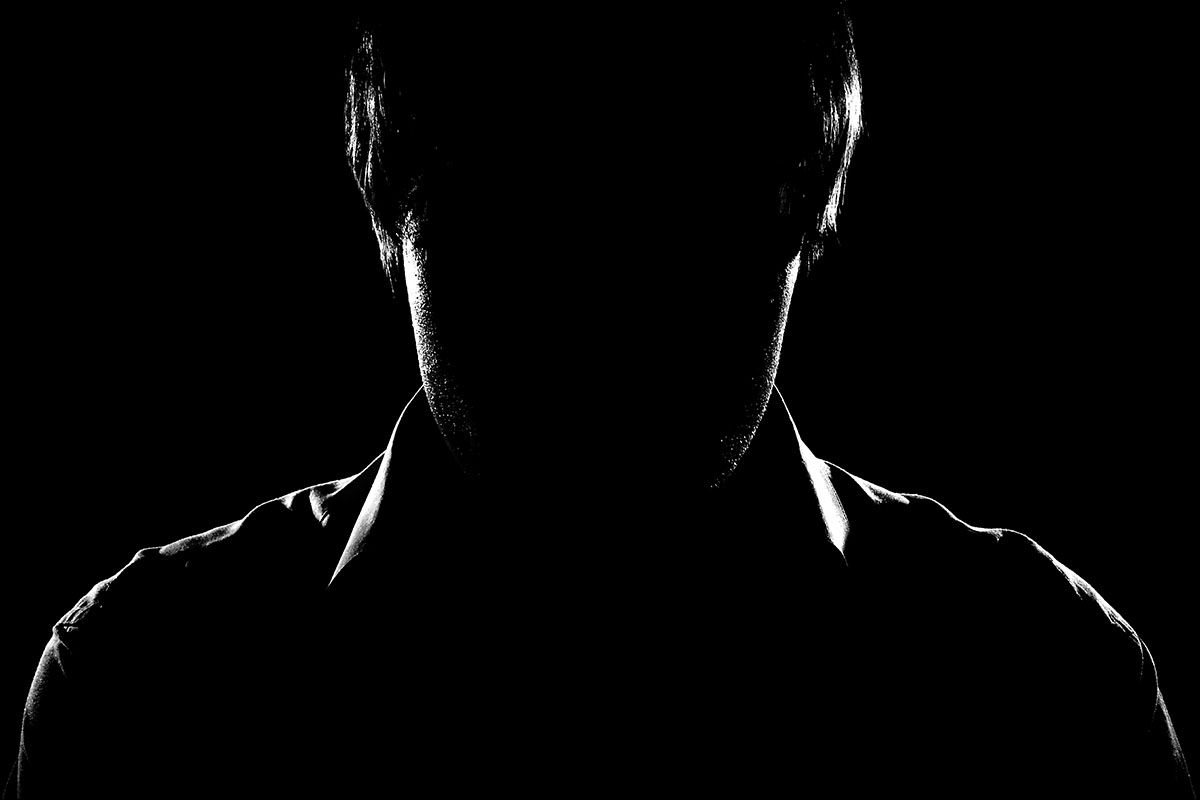 To keep Colleen quiet and docile, Cameron came up with an even more sickening tale: he was a member of a secret organization that supposedly would gruesomely kill her and her family if she left; that would hunt her down and kill her. Its name was “The Company.”

Unable to withstand all of this any longer (and her hopes of escaping broken by her increasing belief in the organization), Colleen would sign a contract giving herself into life-long slavery in 1978. 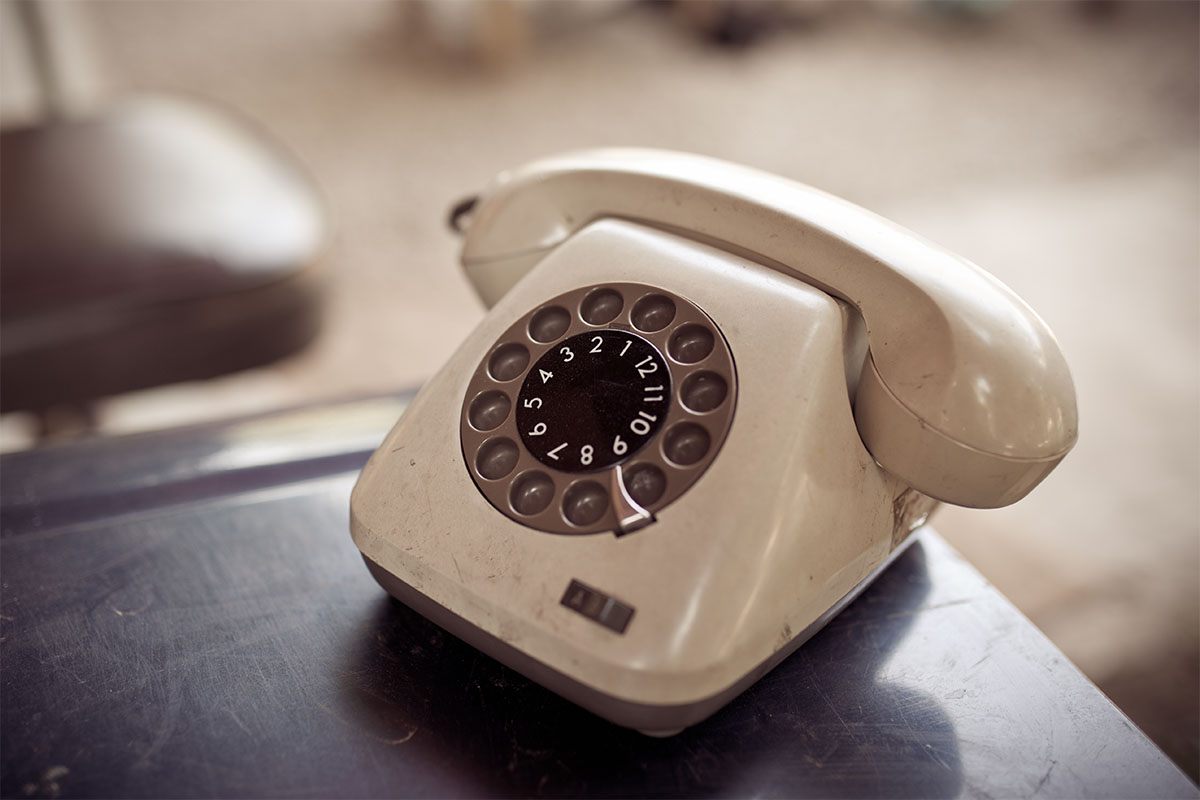 Eventually, her compliance gained her enough of Cameron’s trust for her to be allowed to clean the house, work on the yard, take care of the children, and even jog around the property.

She had phones and open doors available, but her fear of “The Company” and the brainwashing of years started to take effect. 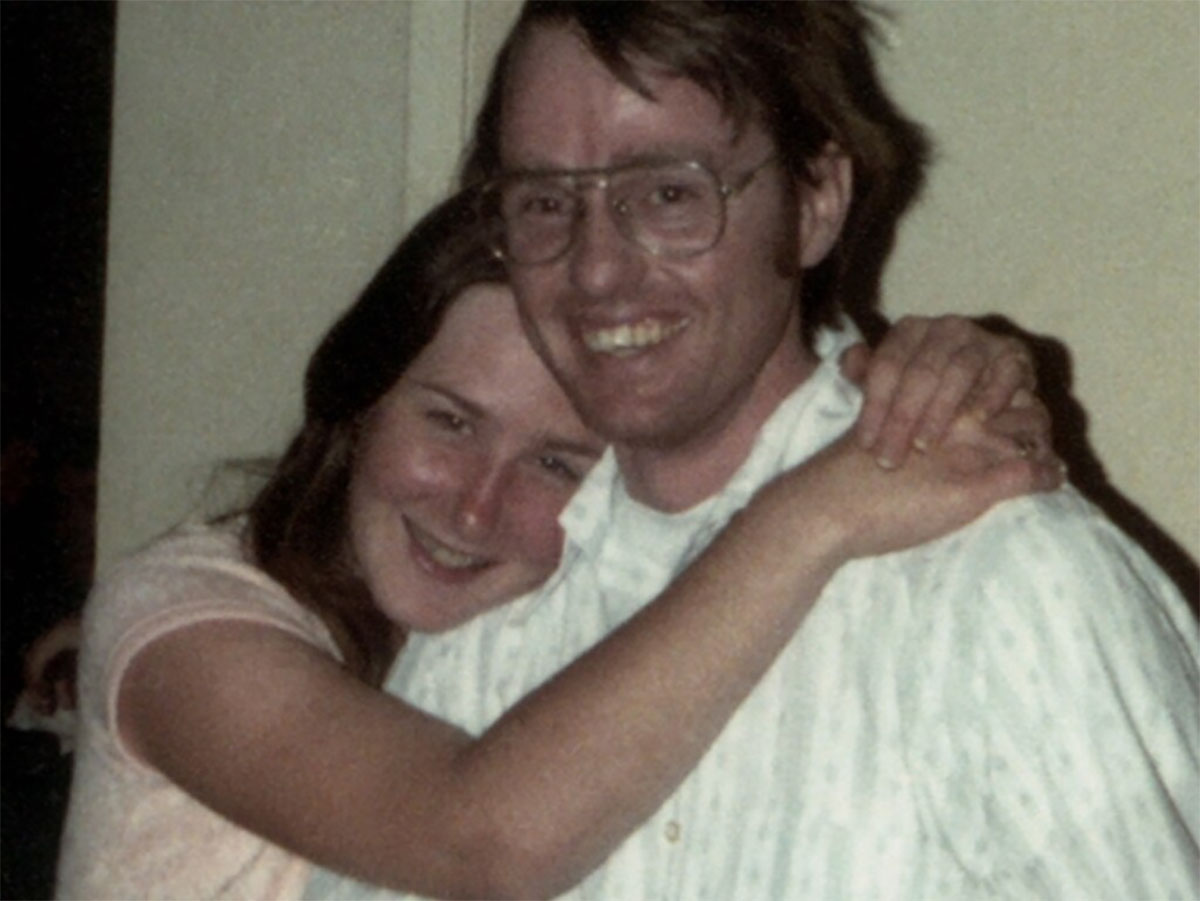 3 She Visited Her Family

In this state, she was even allowed to visit her family in 1981. She appeared at her house to her surprised relatives, who immediately believed that she was involved in a cult and started to walk on eggshells to prevent her from leaving forever.

They couldn’t have imagined the extent of the abuse that Colleen was suffering or that the man that she came with and called her ‘boyfriend’ was, in fact, Cameron Hooker, a murderer, rapist, and a sex maniac.

A photo of this visit depicts them both laughing and embracing each other in a way that chills those who now know what has happened in those years. 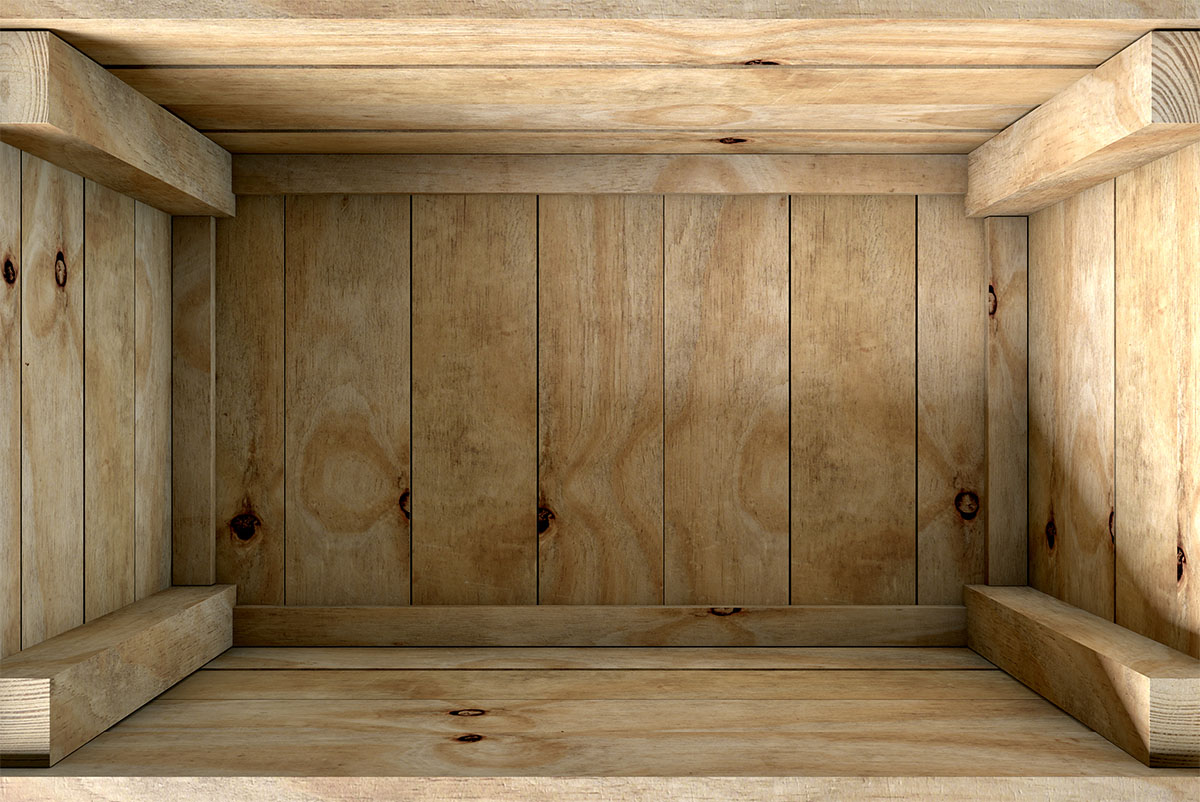 2 Back In A Coffin

But Cameron wasn’t satisfied with Colleen after all, and he decided that she had too much liberty: that same year, when they got back from visiting her family, he forced her again into the box for twenty-three hours a day.

The children were told that “K” had gone home, and she subsequently spent two years in that box, without anyone else but the Hookers knowing. It all regressed to the first, horrendous days of torture.

1 Her Captor Released Her

But perhaps the most surprising part of this story would be that Janice Hooker, one of her two captors, would release her in the end.

By 1984 she was once again introduced in the house and allowed even to get a job as a maid in a local motel, but Janice Hooker (for reasons still unclear today; though some speculate that she learned that her husband planned to kill them both and replace them) took her out, informed her that her husband didn’t belong to “The Company,” and drove her to a bus stop.

There, she called Cameron and announced that she was leaving, making him break into tears.

But she didn’t even reach the police: it would take three more months before Janice would turn in her husband, by denouncing the murder of Marie Elizabeth Spannhake.

He would be sentenced to 104 years of prison, with a twist: he would be able to ask for parole in March 2021.