by Factionary 3 weeks ago2 days ago
016.9Kviews

The worst offenses that a person can commit in the realm of crime are against children.

There are many arguments as to the nature of crimes of all kinds against fellow humans.

Still, crimes targeting children are the most severe and have punishments matching that severity that far exceed the same crimes committed against adults.

This is because children are innocent. They have decades of a future ahead of them.

They are committing a crime against them that damages their ability to live out those years before they happen, which is worse than hurting someone amid their lives with many years behind them.

It is essential to know the names of people who have chosen to commit crimes against children. Not to celebrate them, ever, but to understand what they did to not ignore or forget.

Neglecting the suffering of the victims will only make their pain last longer. That is why we must know about Peter Scully.

Peter Scully was born and raised in Australia. He lived in a suburb of Melbourne and had a wife and two children.

Until his arrest at the age of 52 and incarceration at 55, he lived an unassuming life that his family did not know about.

He was an average man, kind of tall, and was easily approachable. No one could have known what kind of evil deeds he was up to in his spare time. 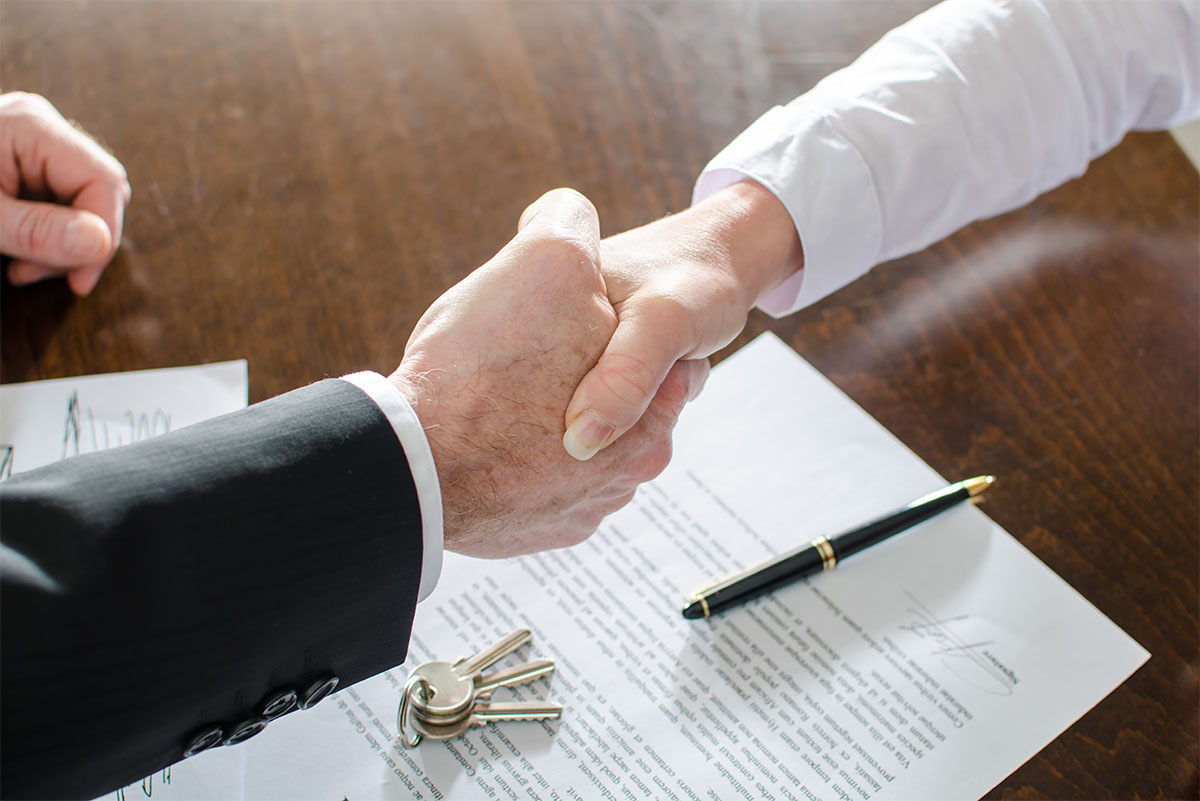 For a while, most people knew Peter as a real estate scammer.

He was involved in some property schemes that resulted in taking over $2 million from investors before he fled the country for the City of Manila in the Philippines, where he lived with his infrequent girlfriend, who was also a former prostitute and one of his accomplices in his most heinous deeds.

It was there that he was arrested and where he committed his most infamous and terrible crimes. 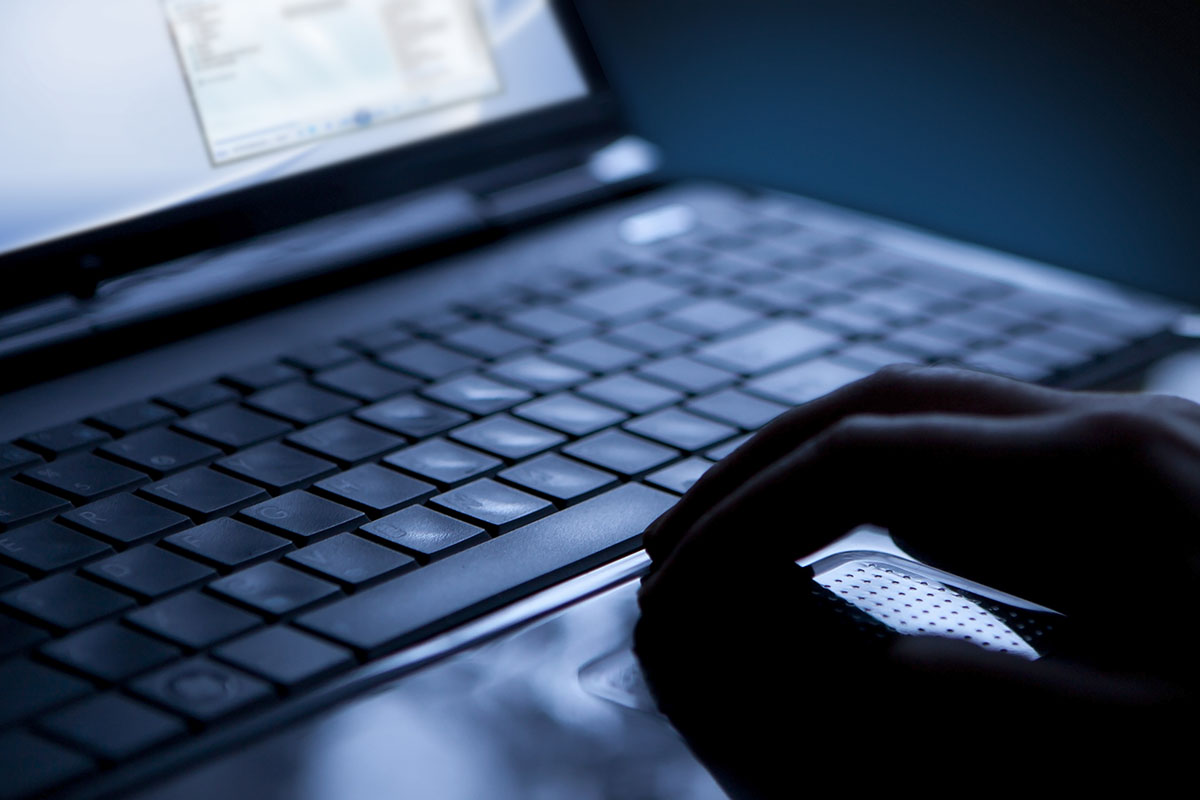 Peter Scully was a pedophile. He operated a private webring on unlisted websites that were only accessible with the direct links using particular browsers.

There he offered views of his videos, films he took of his rape and torture of underaged girls, for substantial amounts of money.

His website was known as “No Limits Fun” and contained content so shocking and disturbing it wasn’t even regarded as accurate by those who heard of it. Unfortunately, it was, and once publicized, it eventually led to his arrest.

Scully attracted several assistants to help in his horrible endeavors. He had two girlfriends throughout his films, both native Filipina women and both from the same background as former child prostitutes.

Carme Alvarez and Liezyl Margallo assisted in his videos. They all wore masks as they committed their acts of torture against their captives. 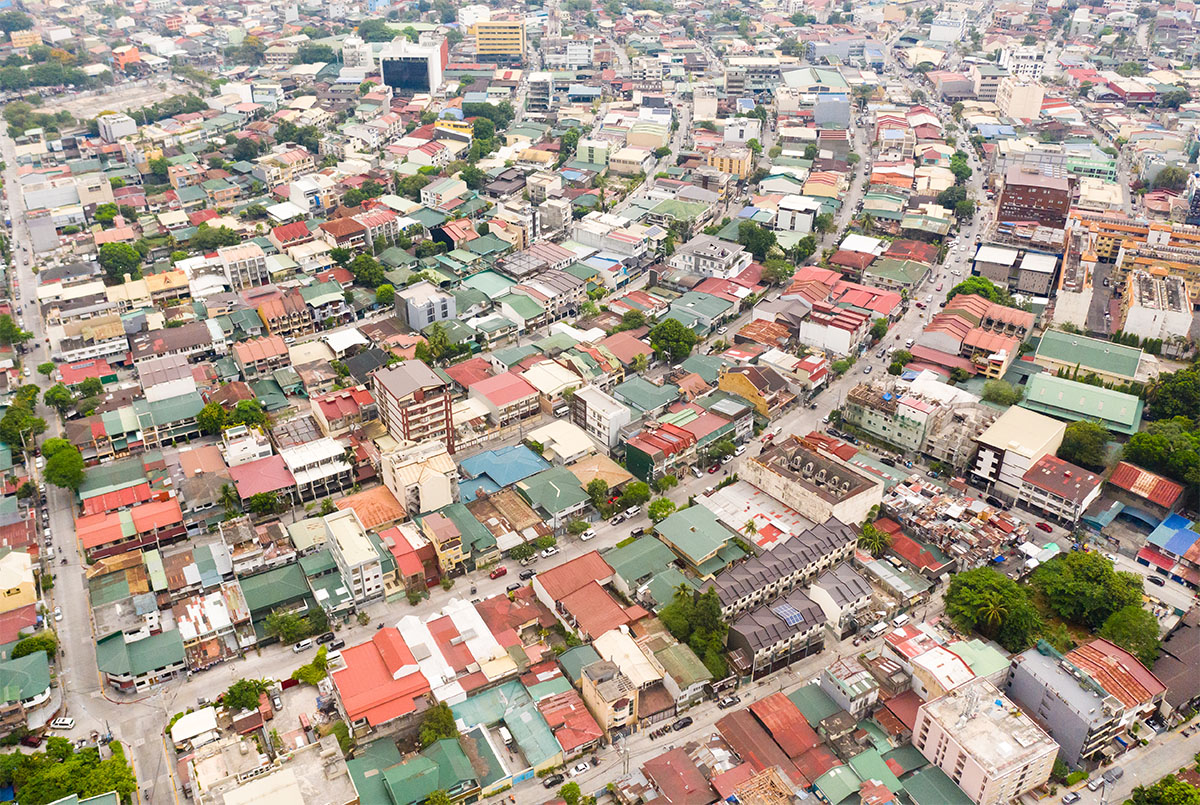 6 Worst Of The Worst

Scully would entice girls either off the street with promises of food or from the homes of needy families.

As a well-presented foreigner, he offered education and good homes for children whose mothers couldn’t take care of them.

It was all a ruse. Once the children were in his home, they were subjected to routine torture, humiliation, and rape. 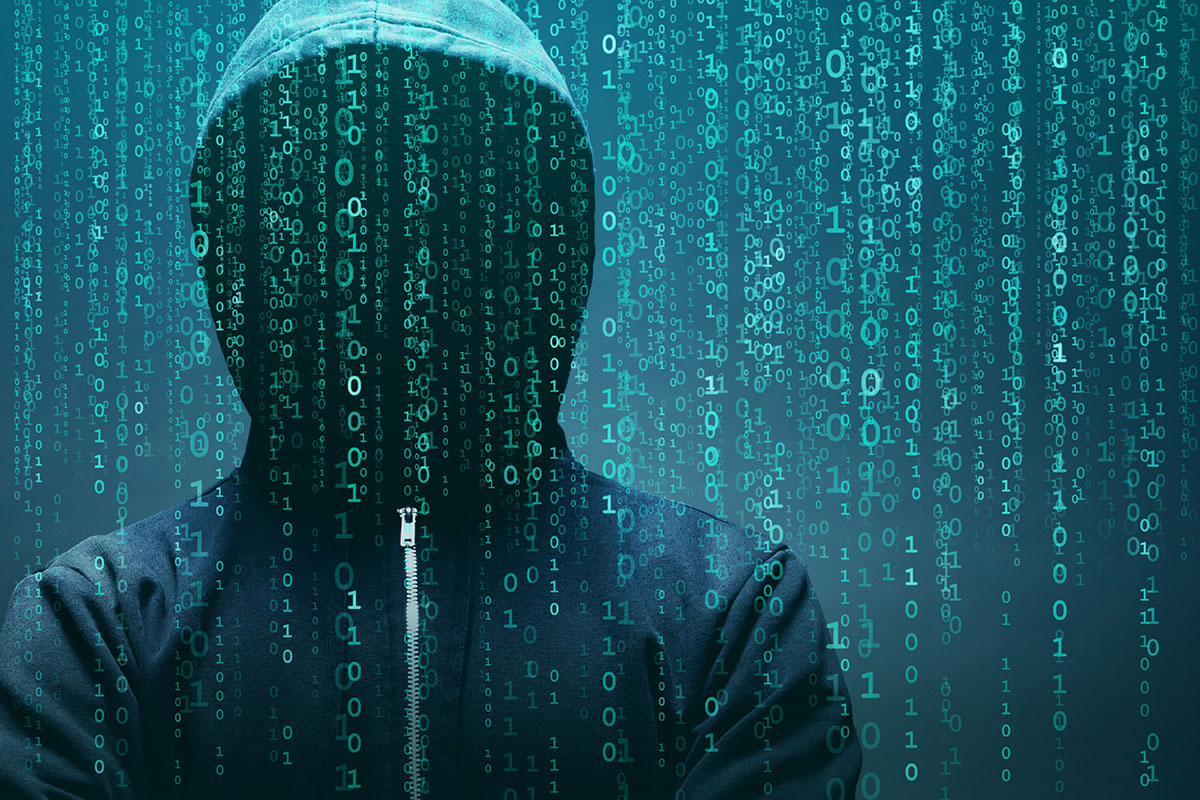 5 The Most Evil Film In The World

Scully’s most infamous video series was titled “Daisy’s Destruction,” where Scully and his girlfriends brutally tortured many girls. These tortures included lacerations with barbed wire, hot wax torture, and rape.

The most brutalized victim was an 18-year-old girl who was hung upside down and sexually abused, all on film. The video was sold for $10,000 per view.

Unfortunately, it made a wide circulation among the closed network of international pedophiles and reached as far as buyers in the US and Germany.

4 One Is Too Much

Matthew Graham purchased the video to distribute on his own “Hurtcore” dark web pornography ring but was arrested, and the video prompted a global search.

While this was happening, Scully continued to circulate his pornography and committed his deeds. At one point, he took in an 11-year-old girl named Cindy, who was part of his video series, and murdered her.

She was one of his few victims that did not survive the torture, as most of the rest were either hidden away or sent back home by his adult associates. He buried her under the house.

Scully was eventually found and arrested after another one of his horrible acts prompted a change in his girlfriend, Alvarez.

They took in two girls, Queenie and Daisy, for their sadistic intentions. The girls were tortured and raped and even filmed digging graves under Scully’s instruction – their graves – while being raped.

They were made to wear dog collars and live in a cage. Alvarez, in a fit of guilt, let the girls go.

They eventually informed the police about it, and Scully was apprehended in his Philippines home shortly after. 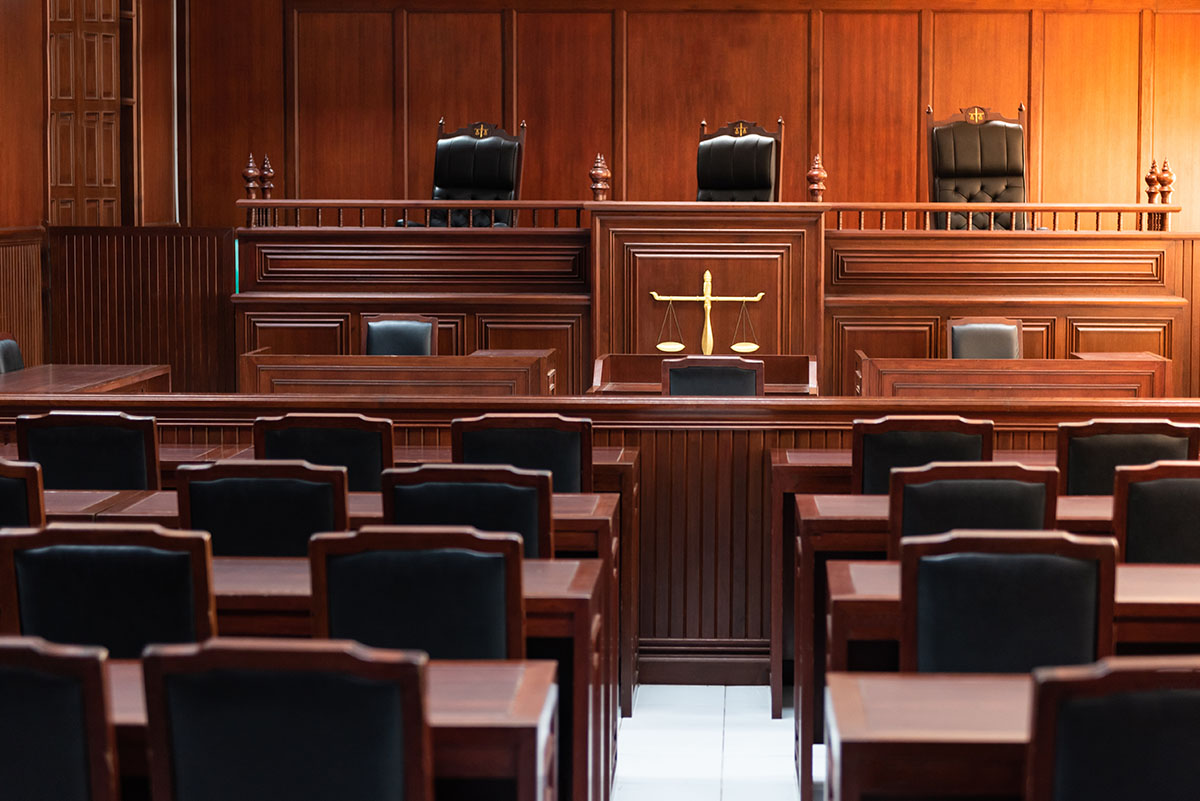 In 2015, after being arrested and awaiting trial, a fire broke out and destroyed a significant amount of evidence at the Philippines police station storing everything related to Scully.

It was no secret that the police of the Philippines was easily corrupted, especially by foreign money. However, it wasn’t enough damage to stop Peter’s case from resolving as usual.

The testimony collected by his victims and his admissions of ownership to the material made it a swift and painless court process. 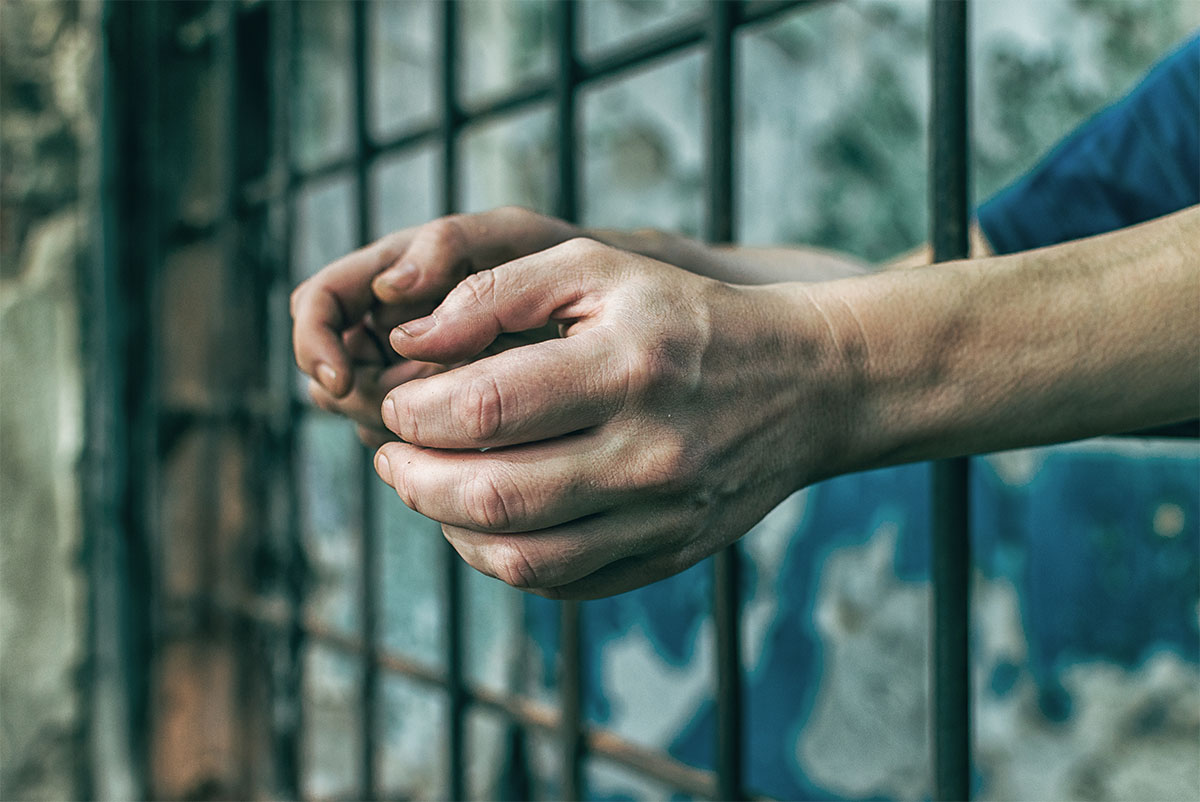 Scully was sentenced to life, as was his girlfriend Alvarez, in 2018. Despite the destruction of evidence and his admissions, it was decided he would never be allowed into society again.

He and his sister, who still looked out for him in some capacity, complained that his jail conditions were unacceptable.

Despite that, he still acts downright chipper in jail, treating it like a long holiday break.

While most of his victims lived, they live with scars of painful encounters that will follow them longer than Scully may remain alive.